The Ice Creams are edible but stack in threes(doesn’t really make sense being able to carry 64 ice creams in one hand, three is manageable though). They all have a description of themselves underneath them and also say who made them. This improves the gameplay for all those who are creating an Ice Cream shop as it would say that they made it. Finally, the normal Ice Cream, when eaten, gives you slowness and regeneration as well as completely filling up your hunger bar (they’re that good). The other Ice Creams are better though:

The Sprinkles, unlike the Ice Creams stack in sizes of 64. The can be added to an Ice Cream to flavour them and add a bit of variety.

The Ice Cream Block, a bit like the Ice Creams gives you slight regeneration when right clicked on. This means it could be used for games like Hunger Games or just to help you along in survival. It also speeds you up a lot (roughly 50 %).

The Ice Cream Biome is one of the latest features add, they are fairly rare but are made up of Ice Cream Blocks and the new Ice Cream Dirt!

The Ice Cream Zombie spawns randomly throughout the world or can be spawned using a spawn egg. It has around 20 health, varying damage and it drops Lumps of Ice Cream (rarely Chocolate Ice Cream). 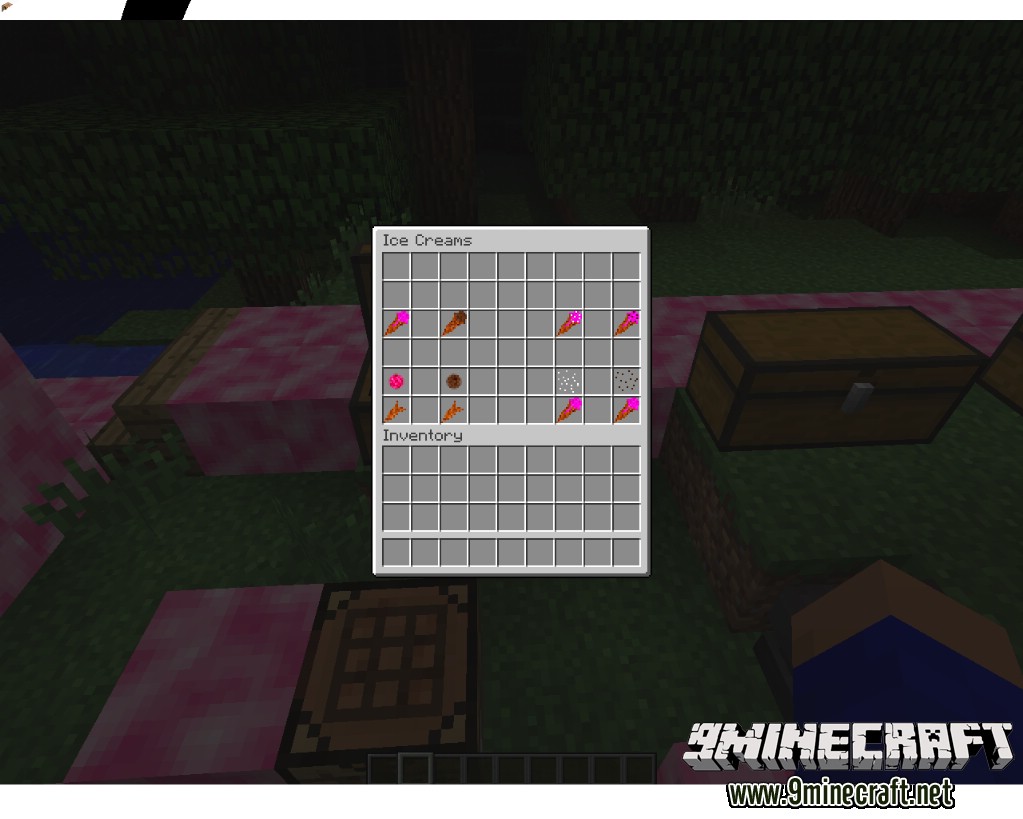 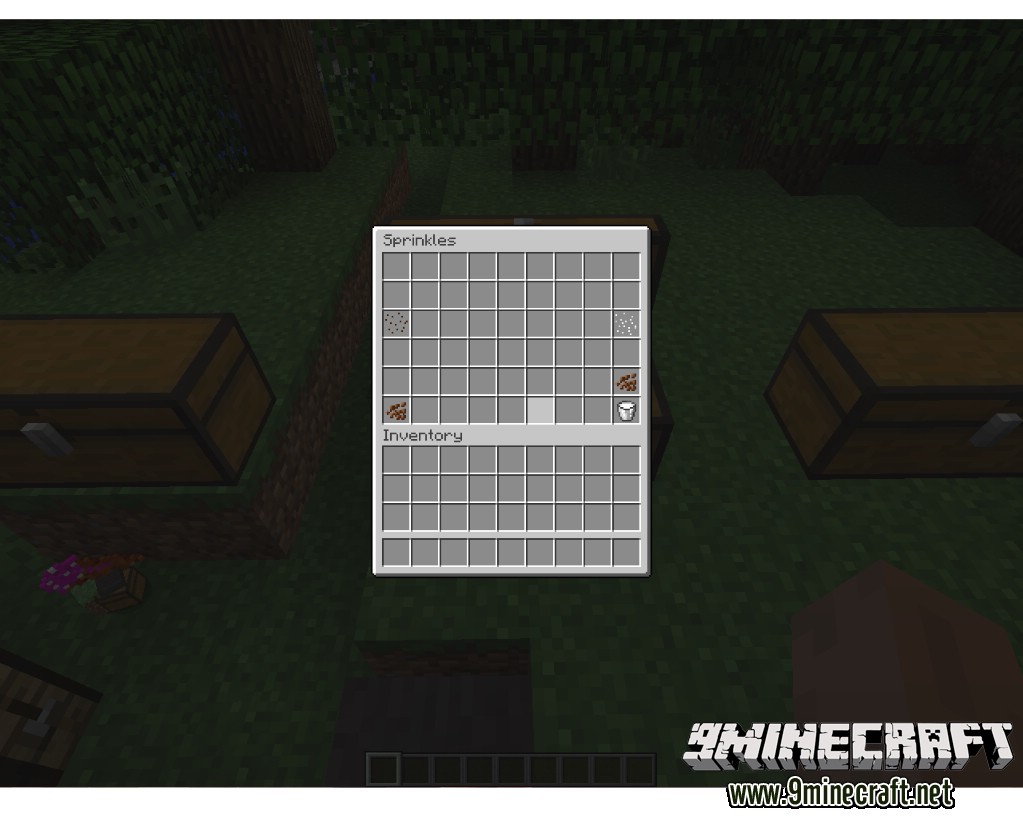 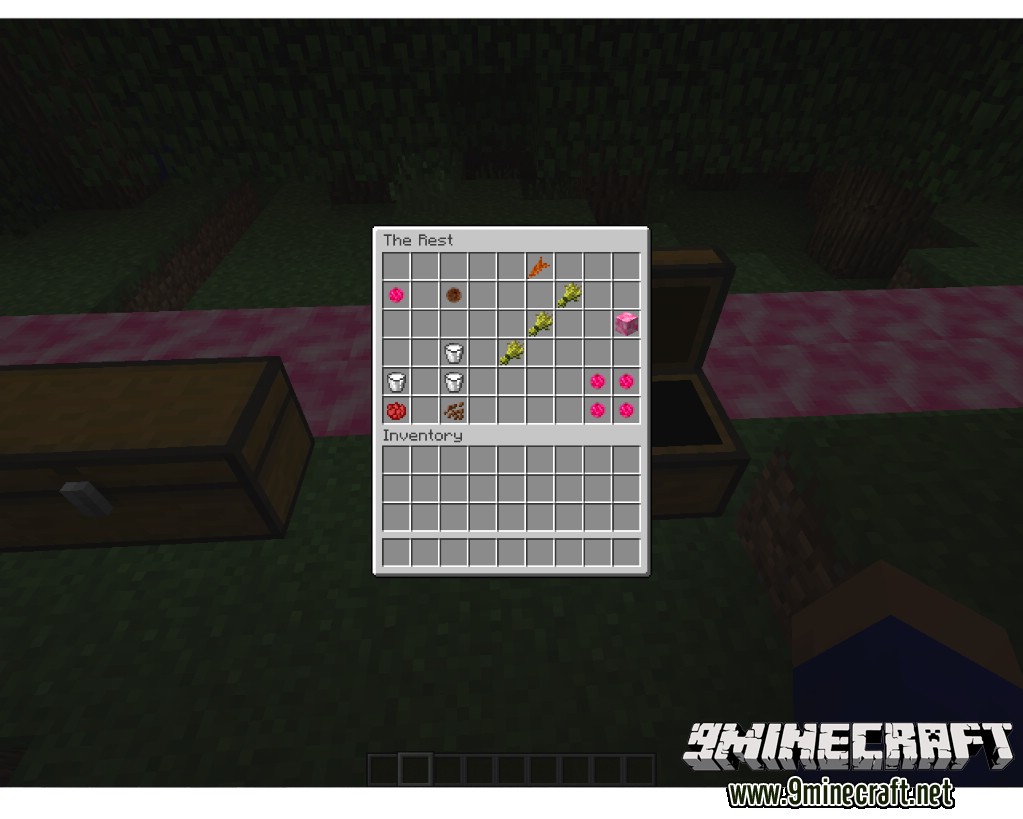