Titans are affected by resource packs that change their smaller counterparts textures. All Titans have the ability to spawn smaller versions of themselves. Witherzilla spawns his minions from his head (literally), the Ender Colossus makes his teleport in, and the rest raise their minions from the ground, no matter what the material. If it’s grass, it turns to dirt. 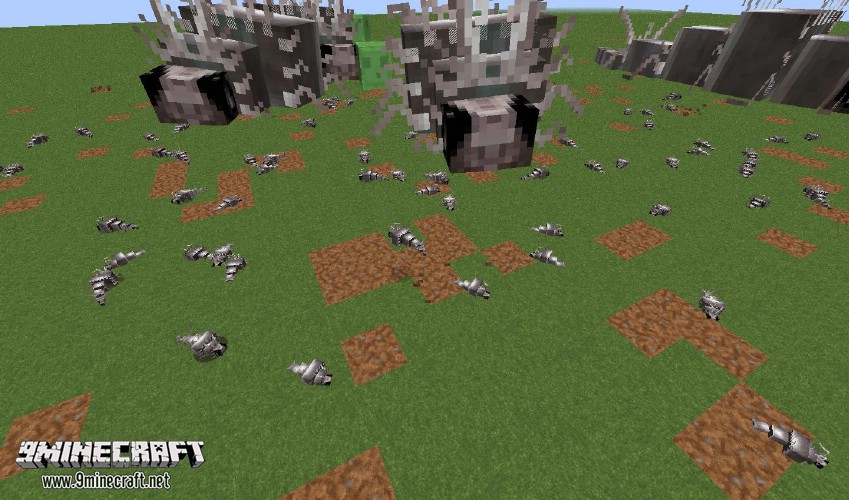 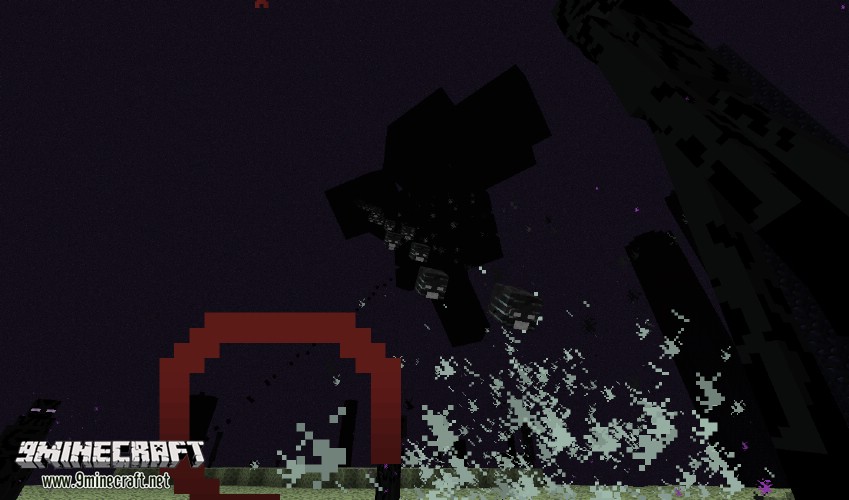 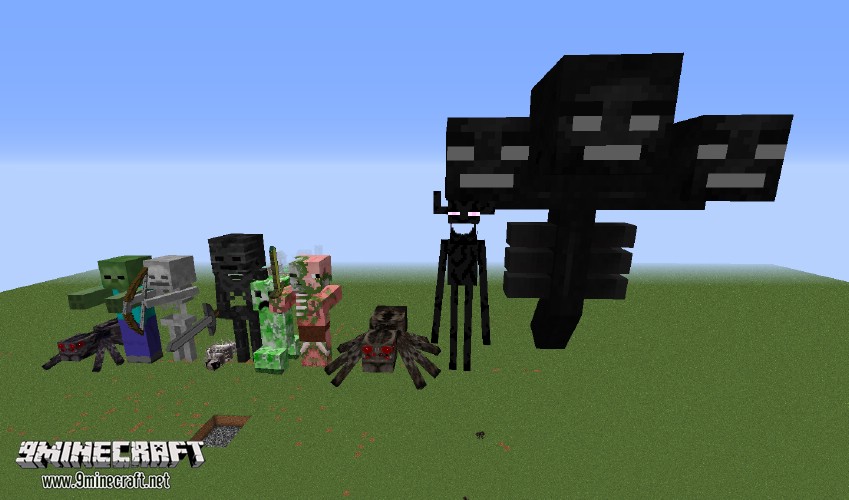