The Void Mod 1.7.10/1.7.2 is a mystical place filled with all kinds of magic. There’s ancient lore abandoned, as well as some mythology. There’s much more out there then just the inhabitable void below the overworld. There’s an entire universe of puzzles to be found. That is my first released mod, also it’s about doing magic associated to the void, with all knowledge provided to you by ancient civilizations which have since expired. 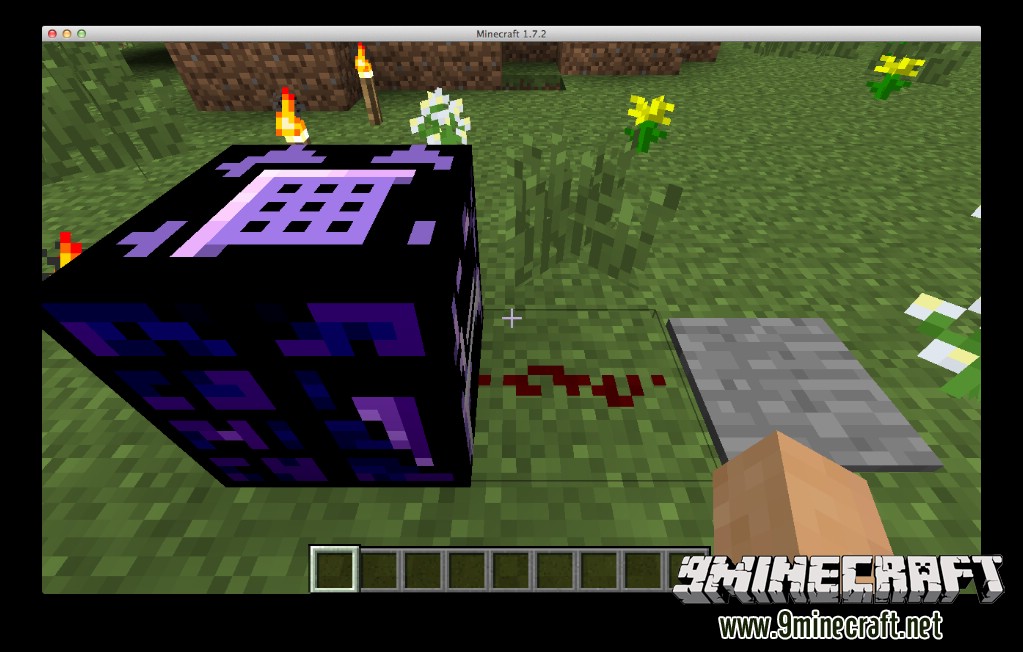 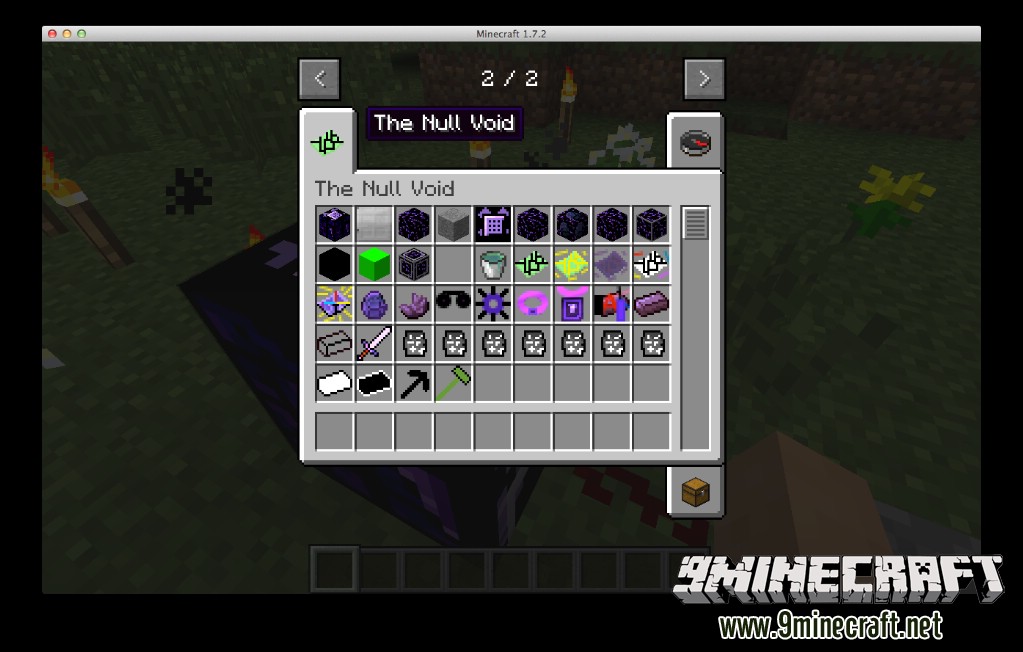 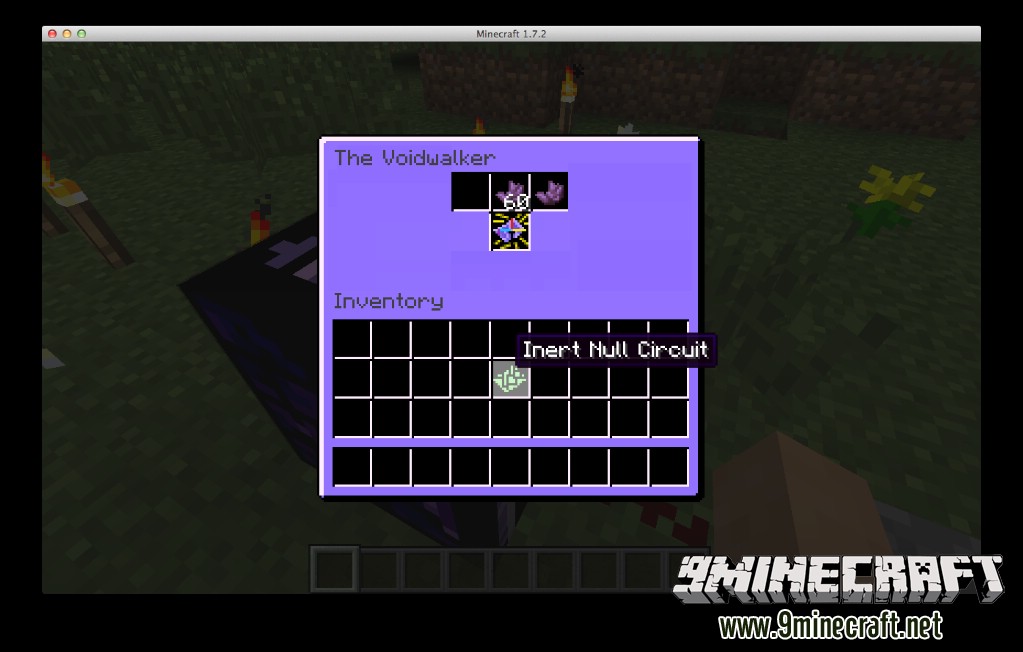 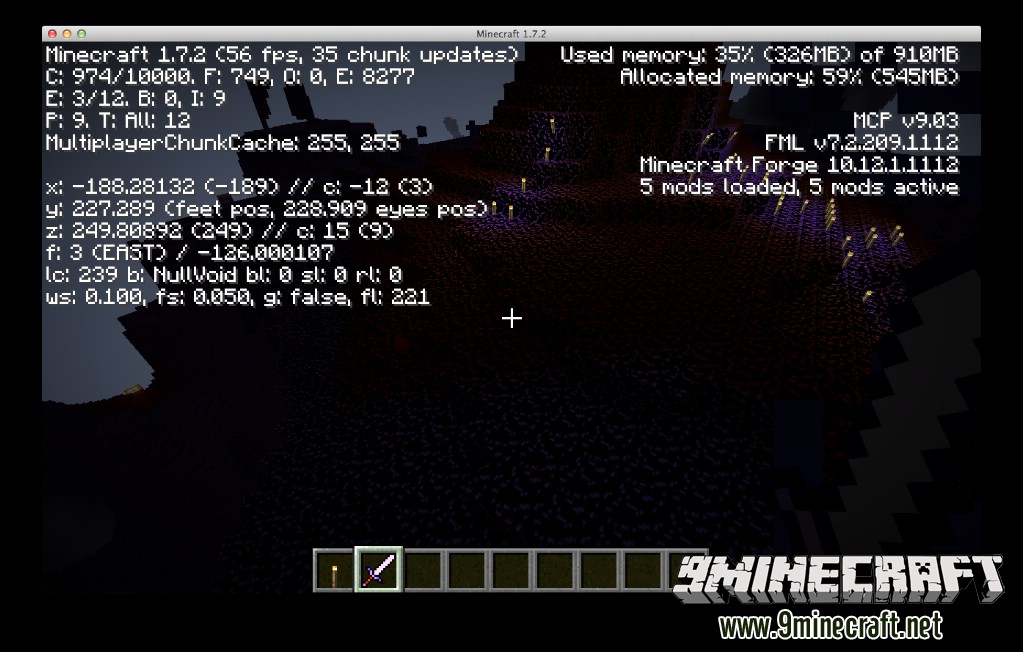 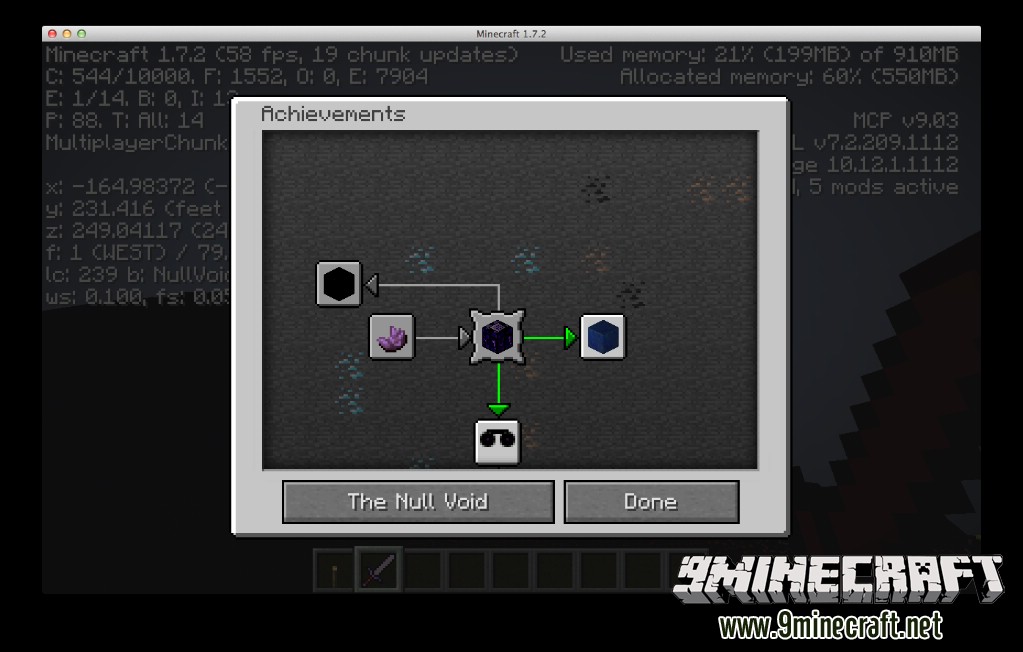