Thor Hammer Mod (1.16.5), 1.15.2 is obvious from its name. We’ll explain it quickly for you. The Mod adds the legendary weapon Mjolnir to the game. It is a fictional magical weapon that first appeared in American Marvel Comics. It is the principal weapon of Jane Foster and Thor, the super-hero. The Hammer, which is integrated into Minecraft, will have two of its iconic powers. They are returning to their owners after a throw, and the ability summon thunder. Pay attention to its velocity and flight path, as it could get stuck to the environment. 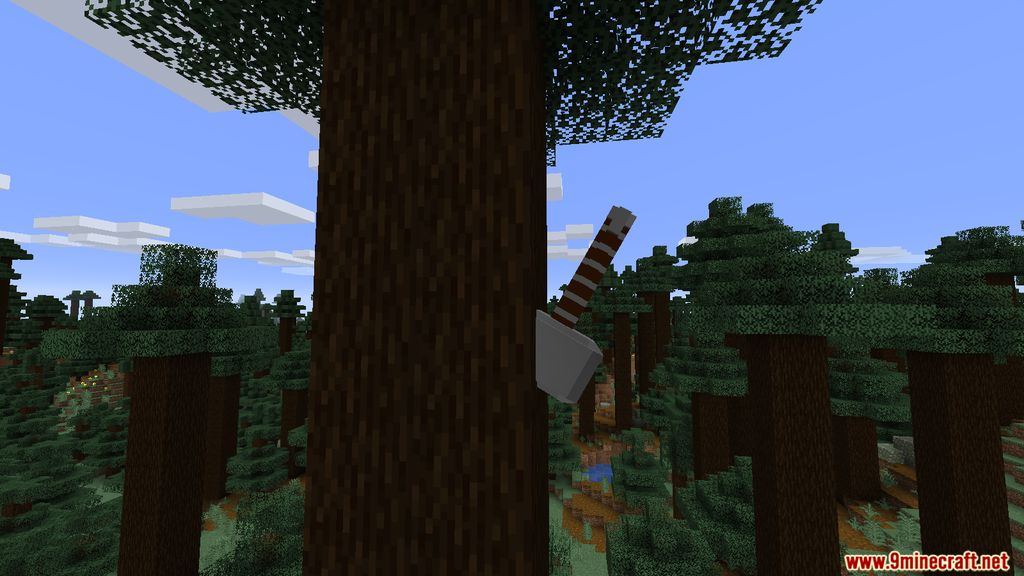 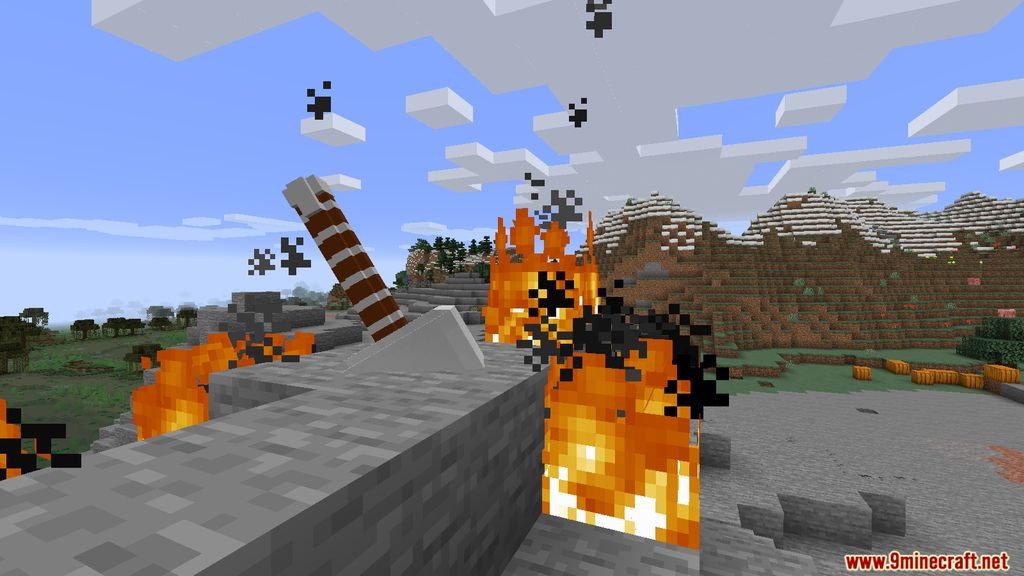 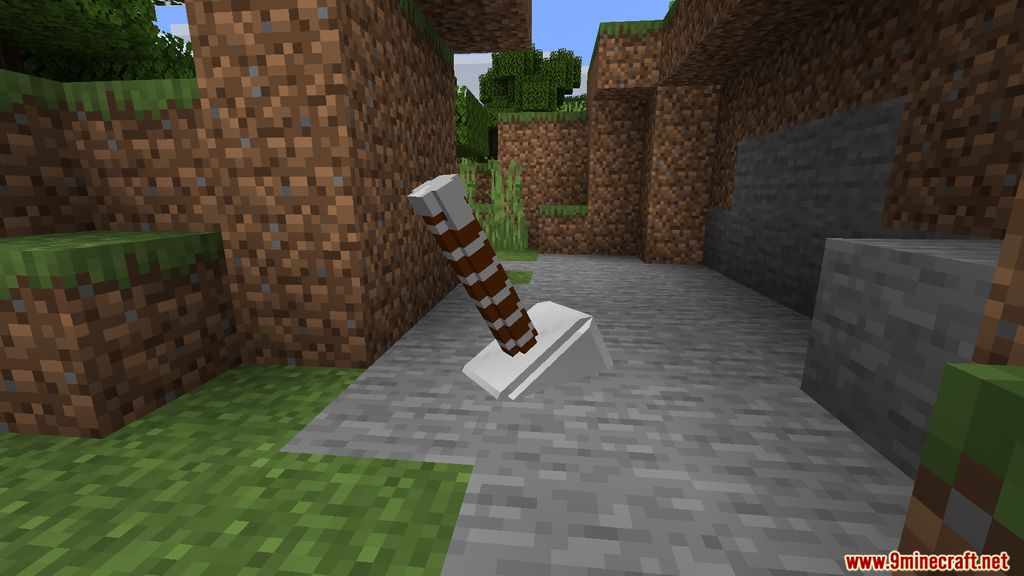 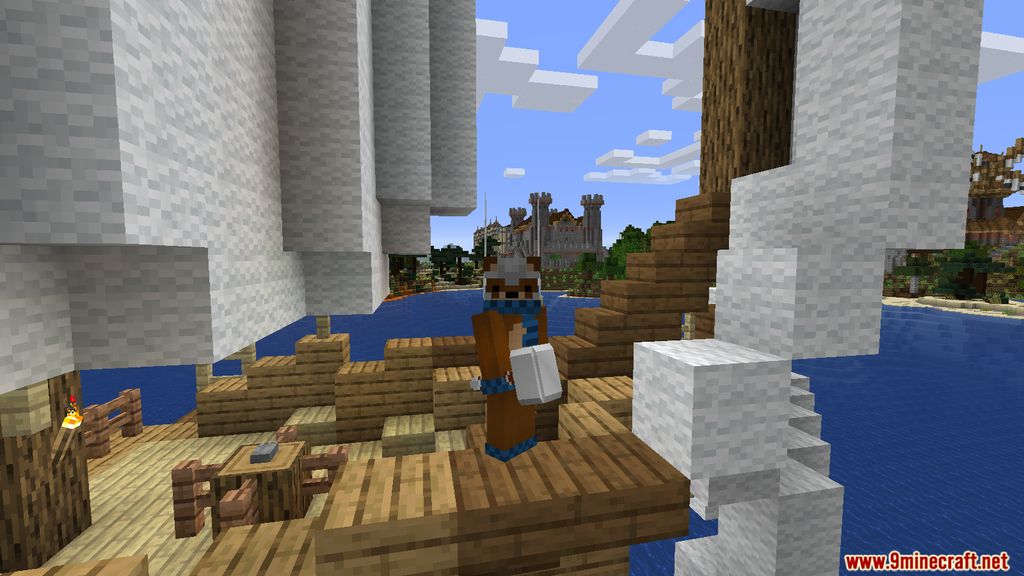 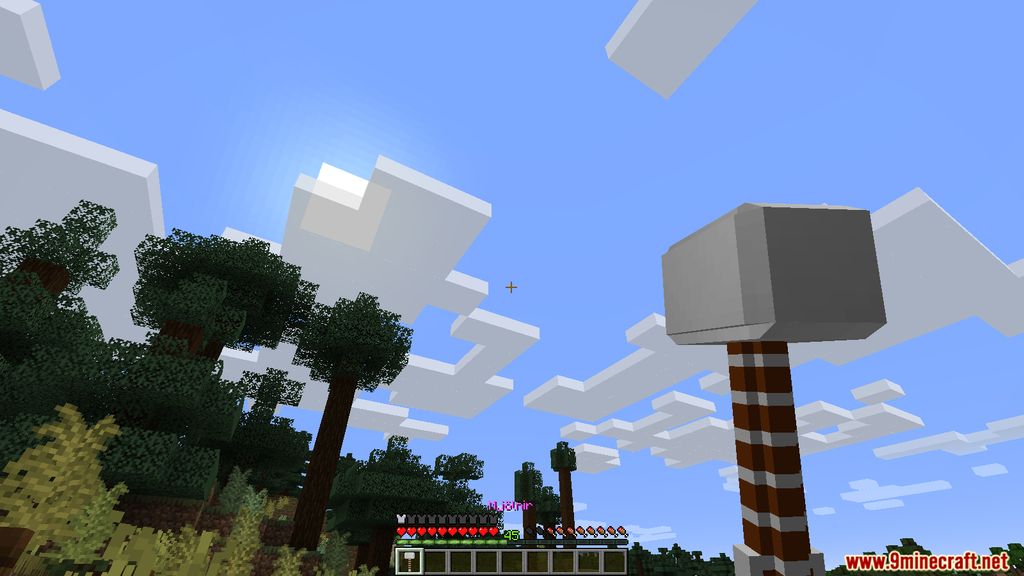 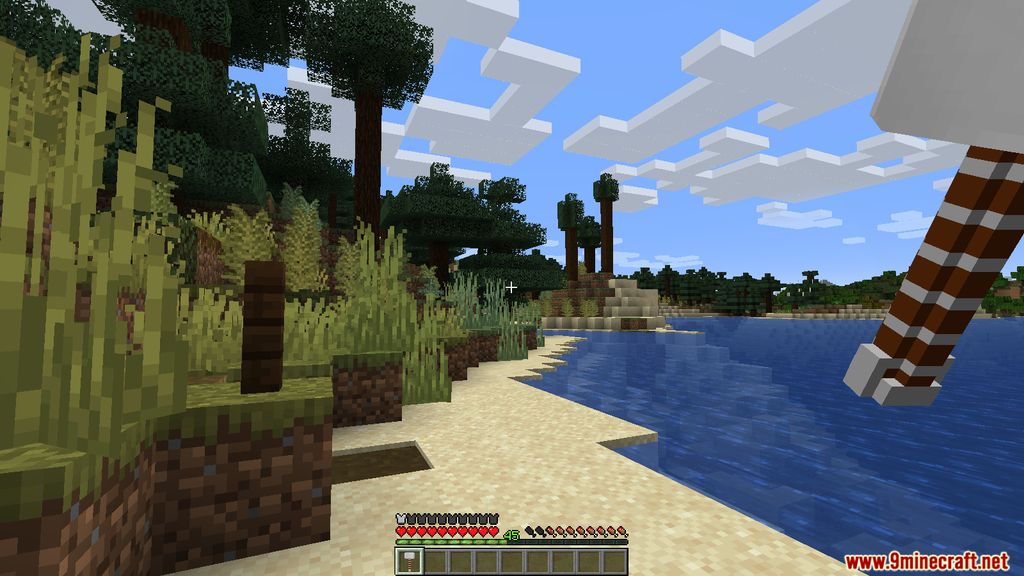 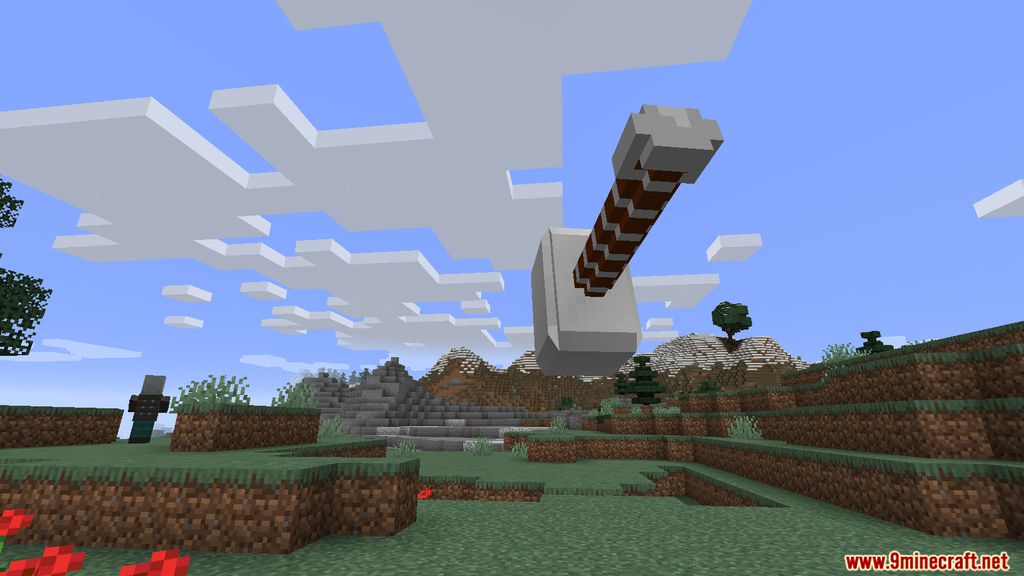 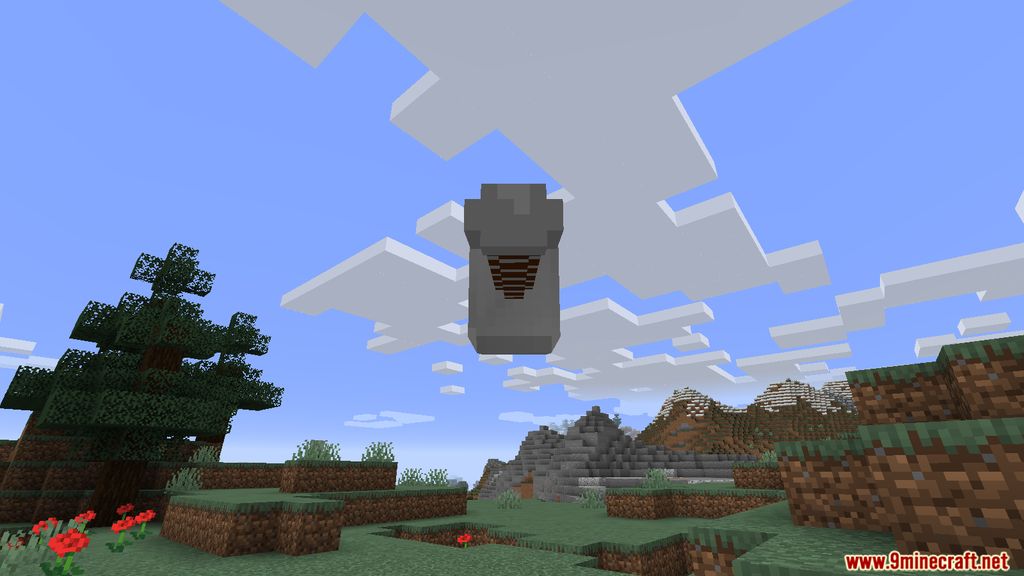 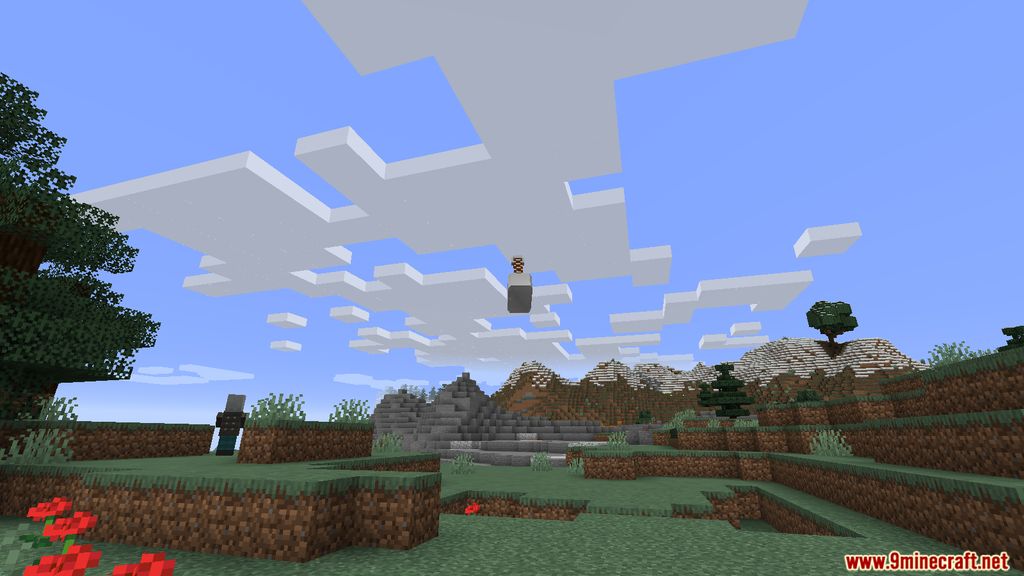 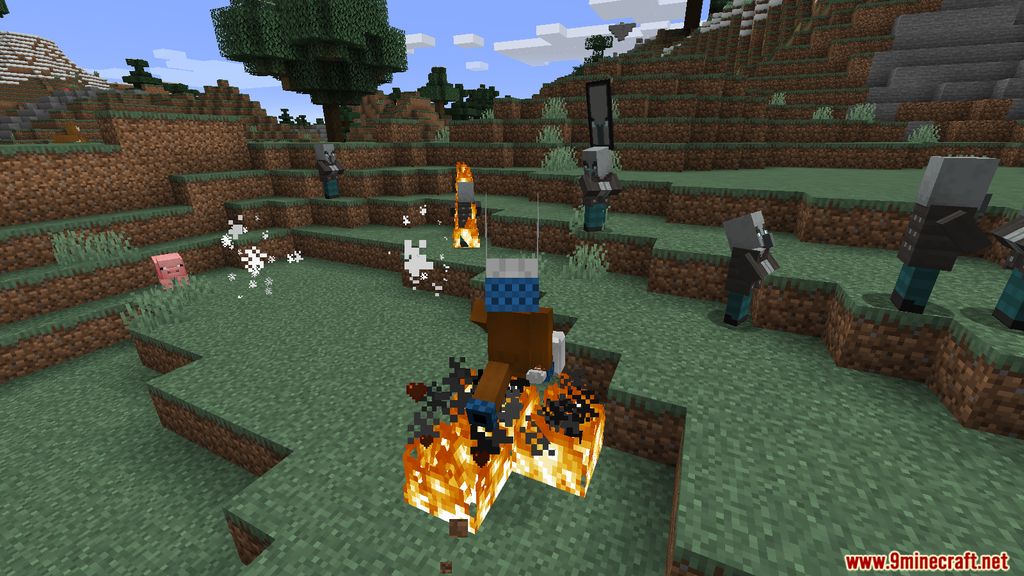 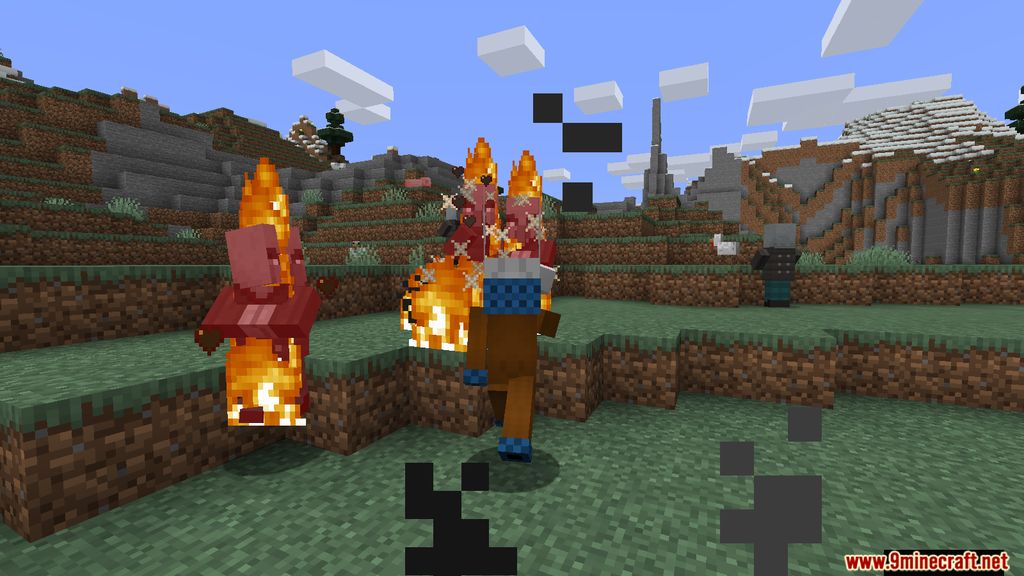 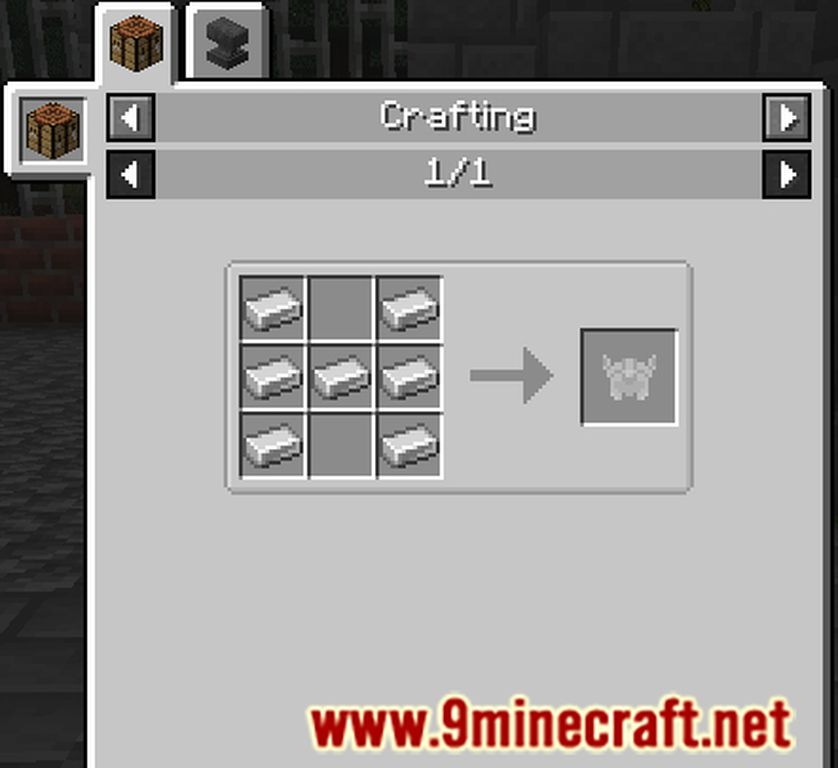 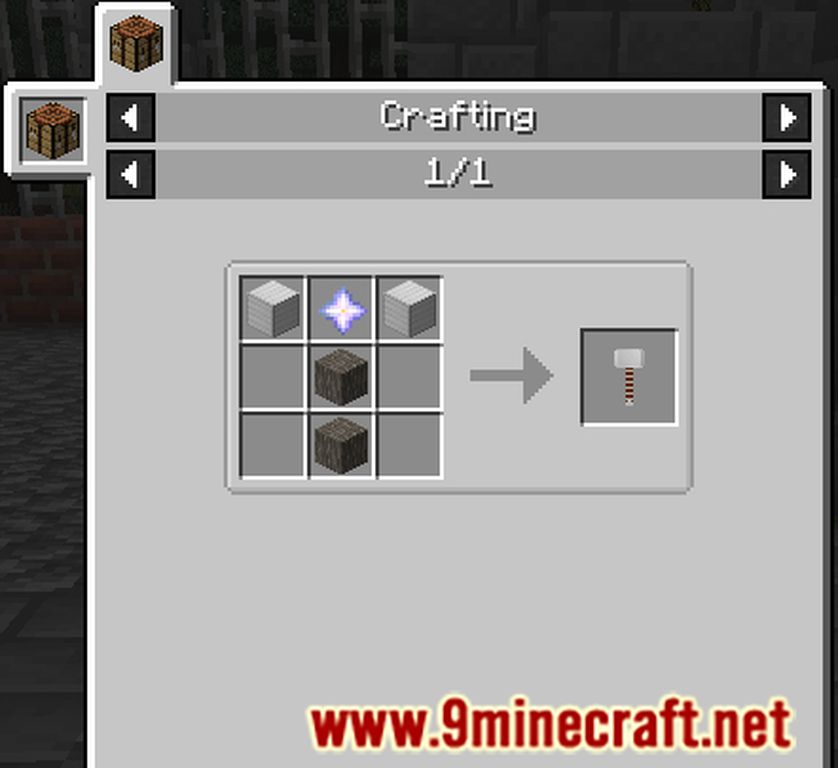