Totem Essentials Mod 1.12.2 is a Minecraft mod that expands on vanilla’s “Totem of Undying” with an entire totem crafting system. You reap mobs for their Essence, then use those to craft different types of Totems with different properties. All recipes are unlocked in your recipe book when you obtain your first Totem Shell.

Instead of dropping a Totem of Undying, the Woodland Mansion’s Evoker (“Evocation Illager”) will now drop a Totem Shell. This is the blank slate, the basis of Totem Essentials, the crafting ingredient you will combine with various Essences to craft your new Totems. 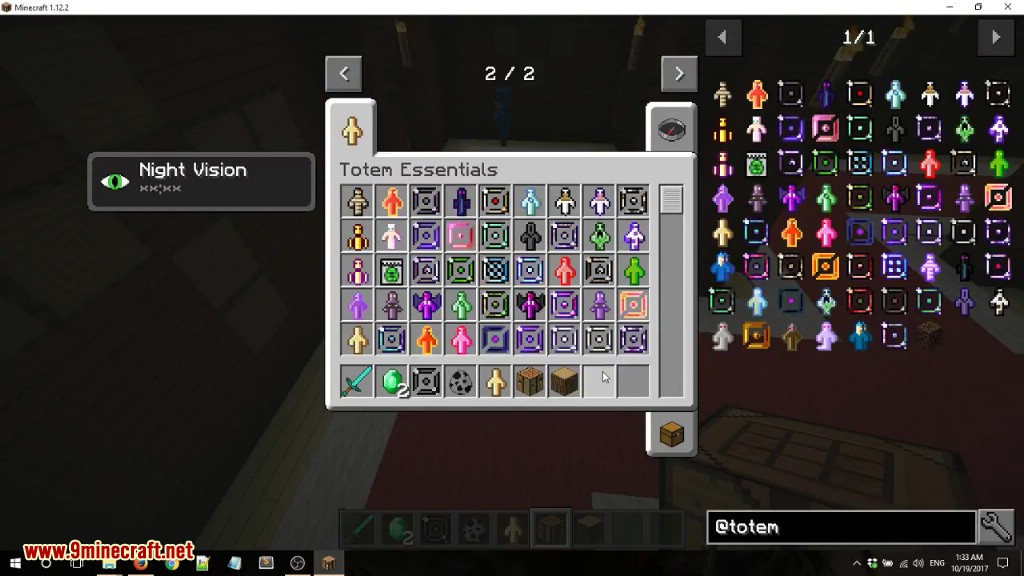 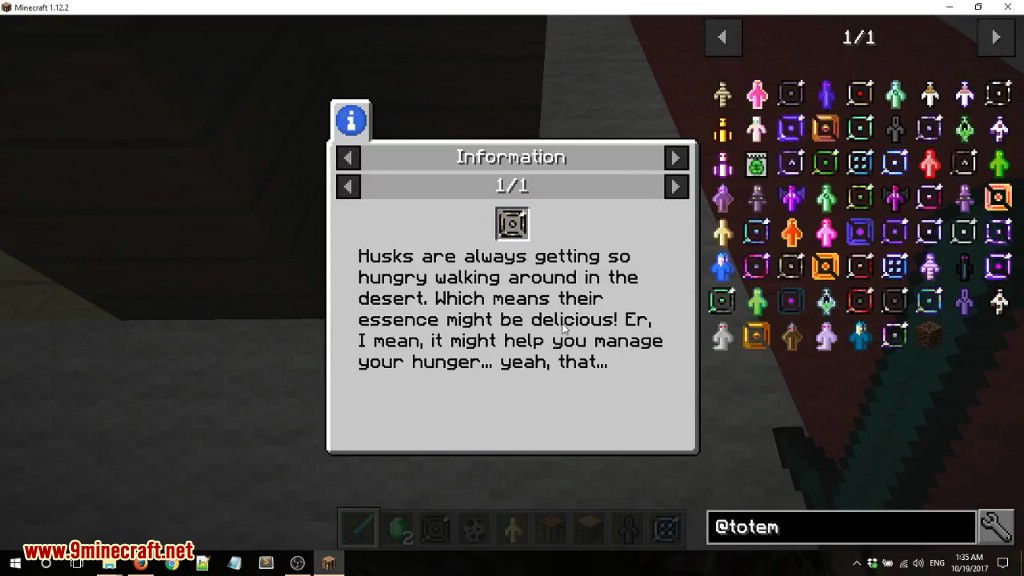 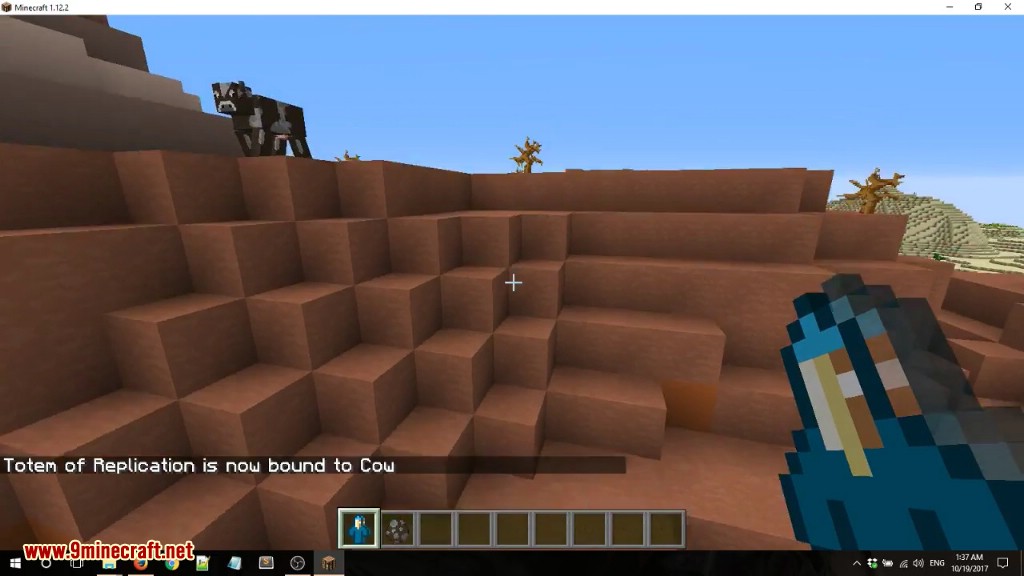 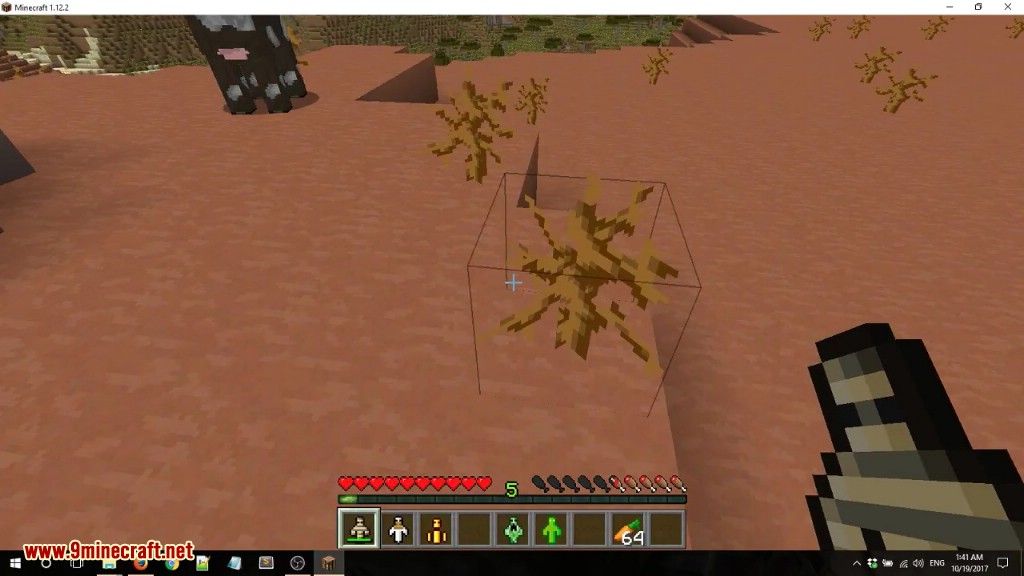 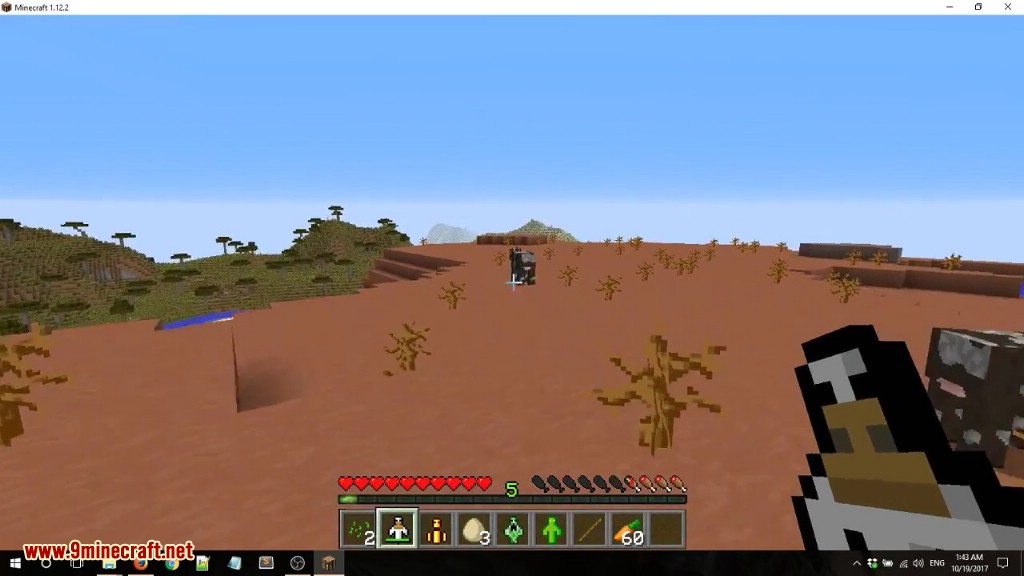 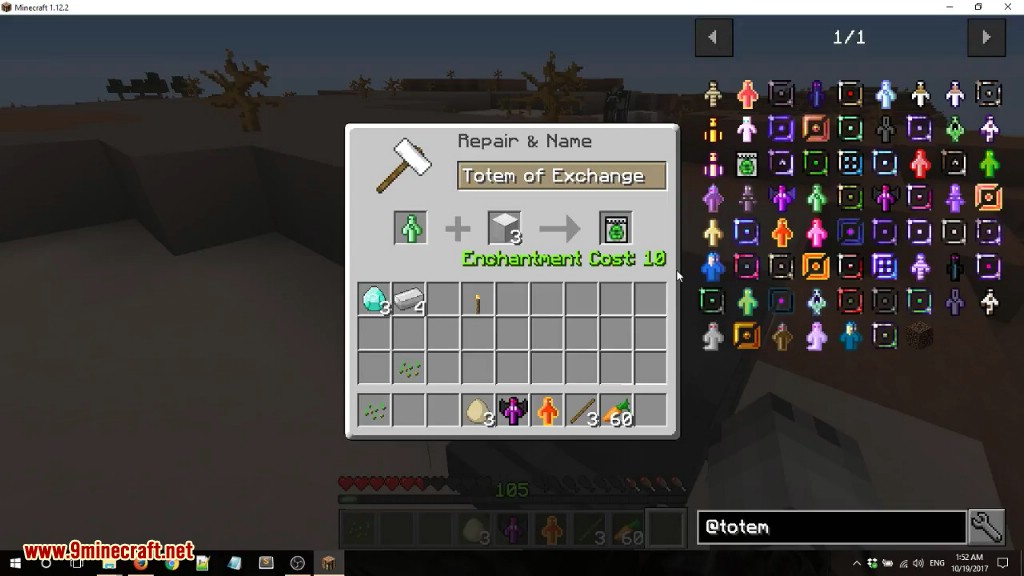 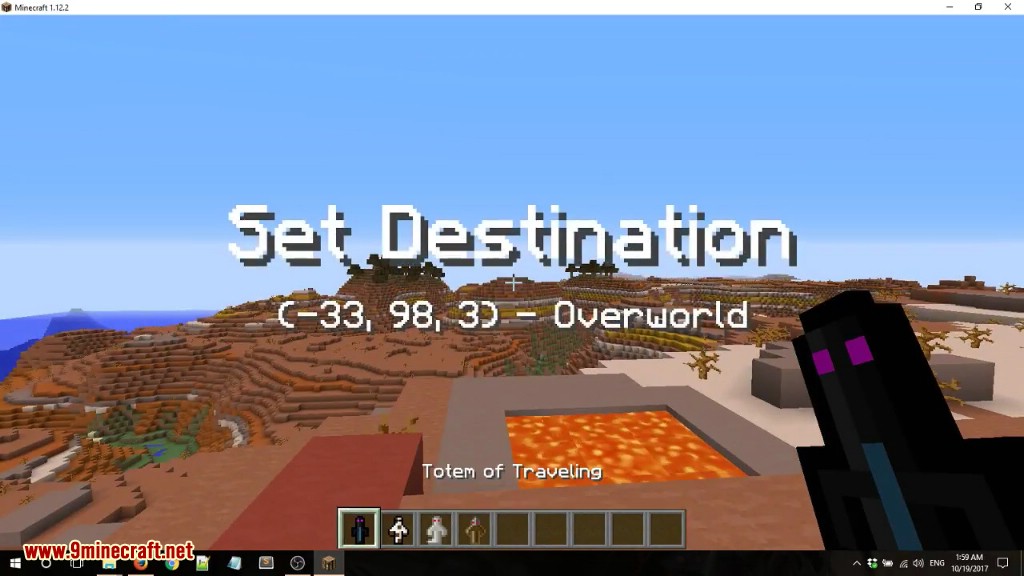 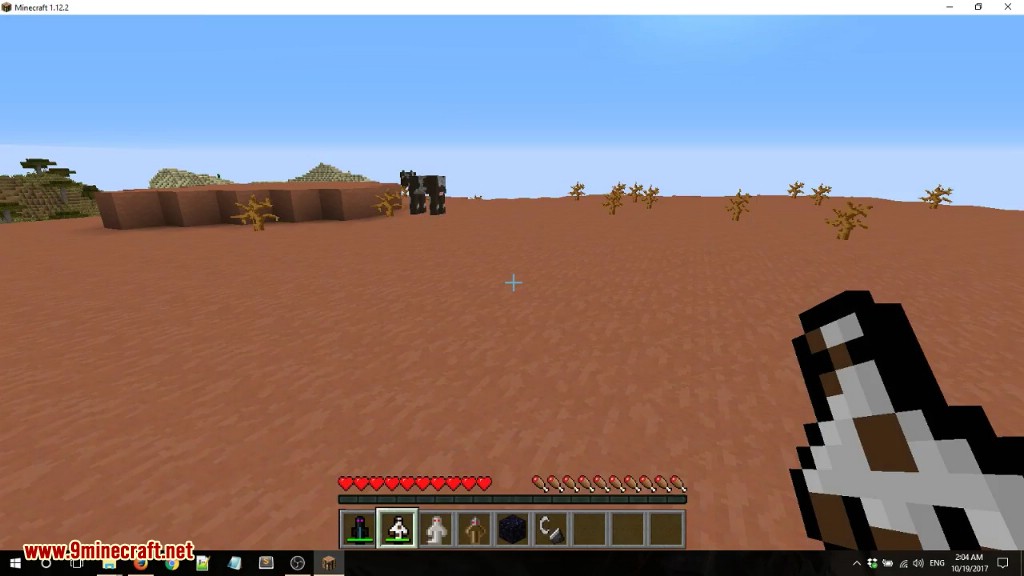 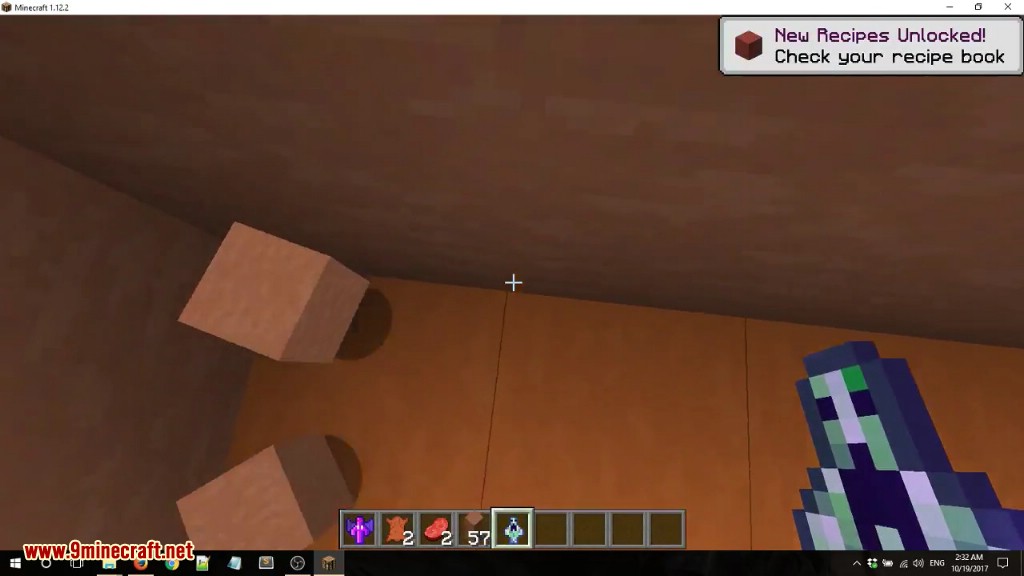 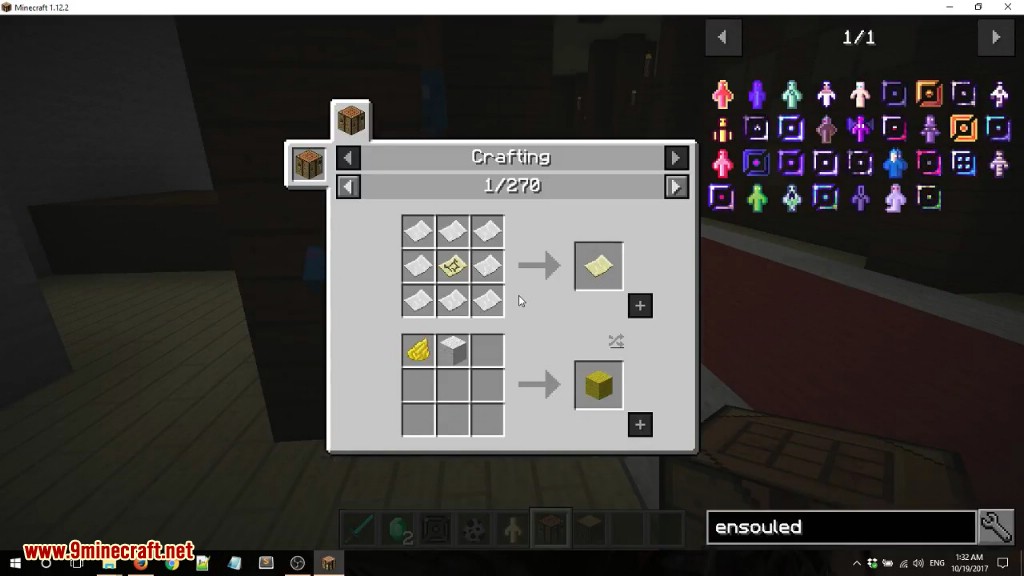 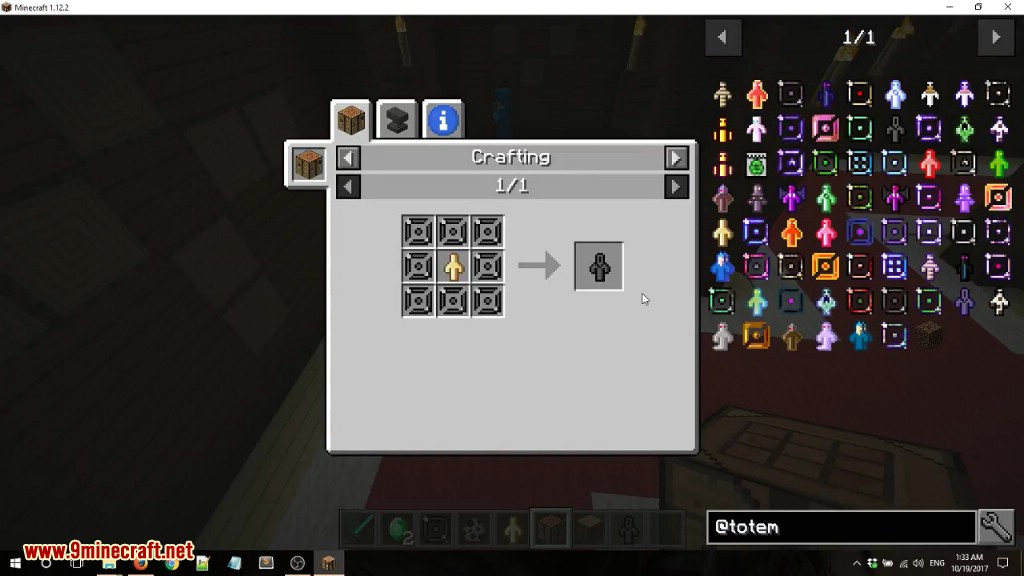 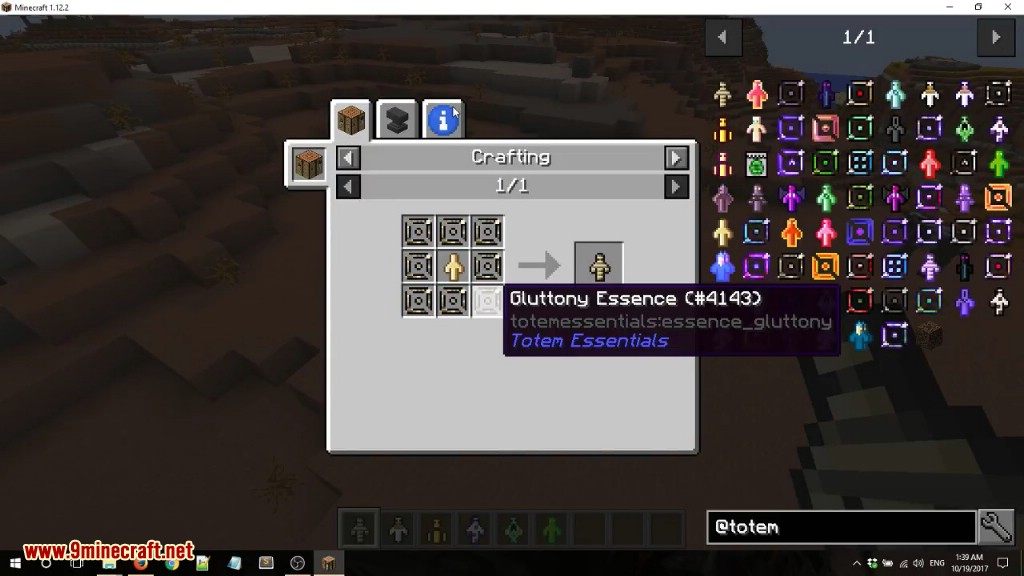 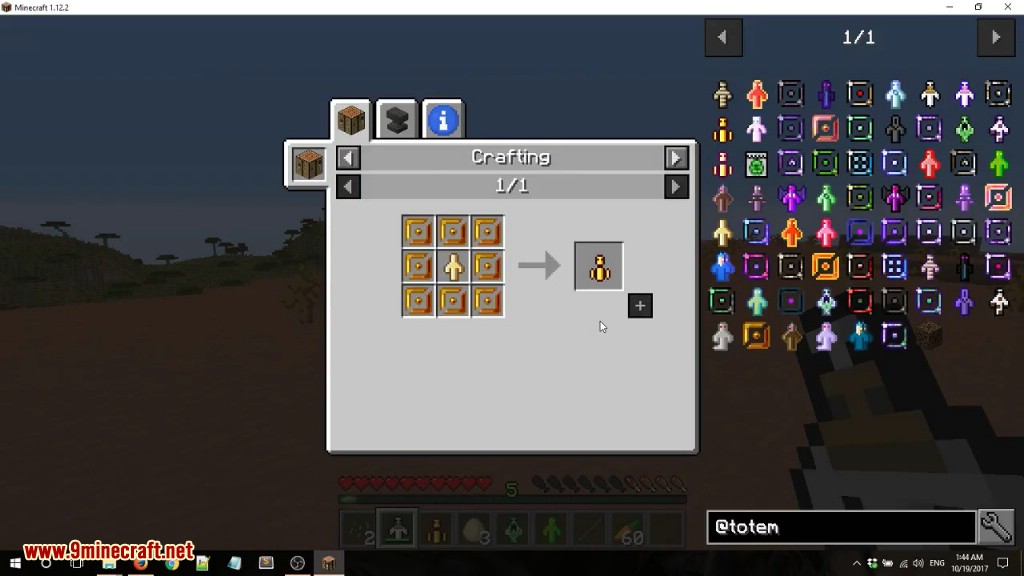 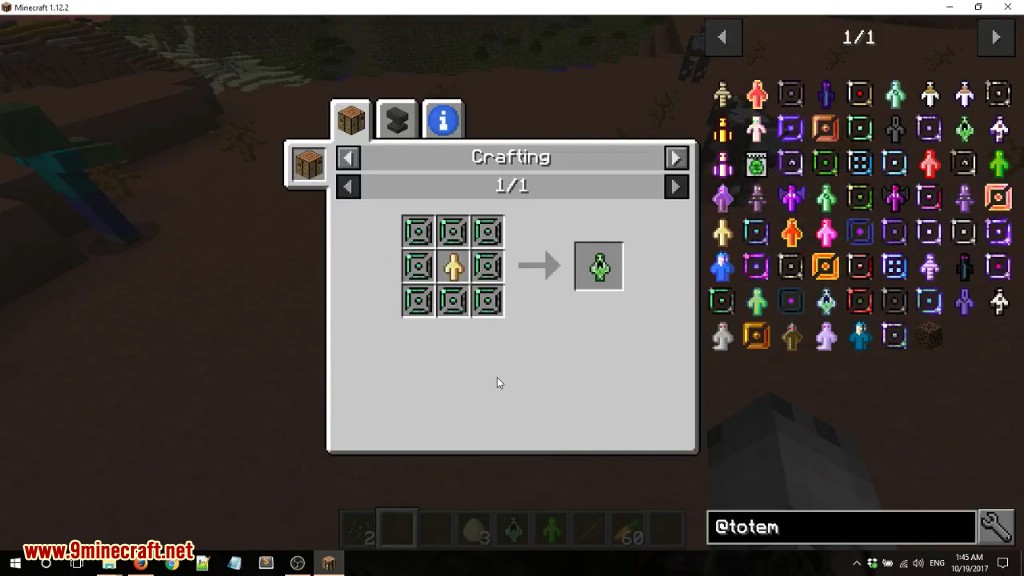 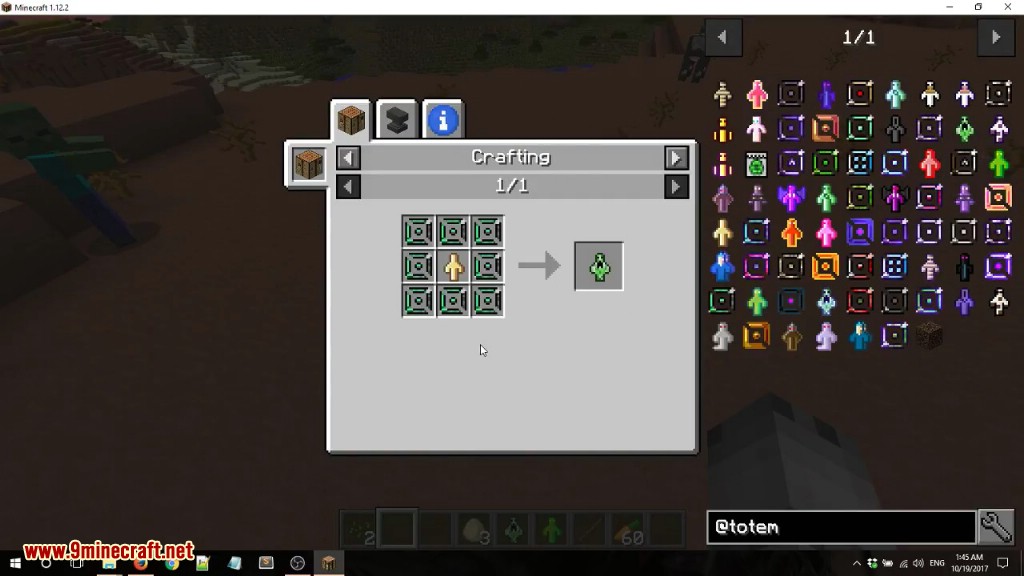 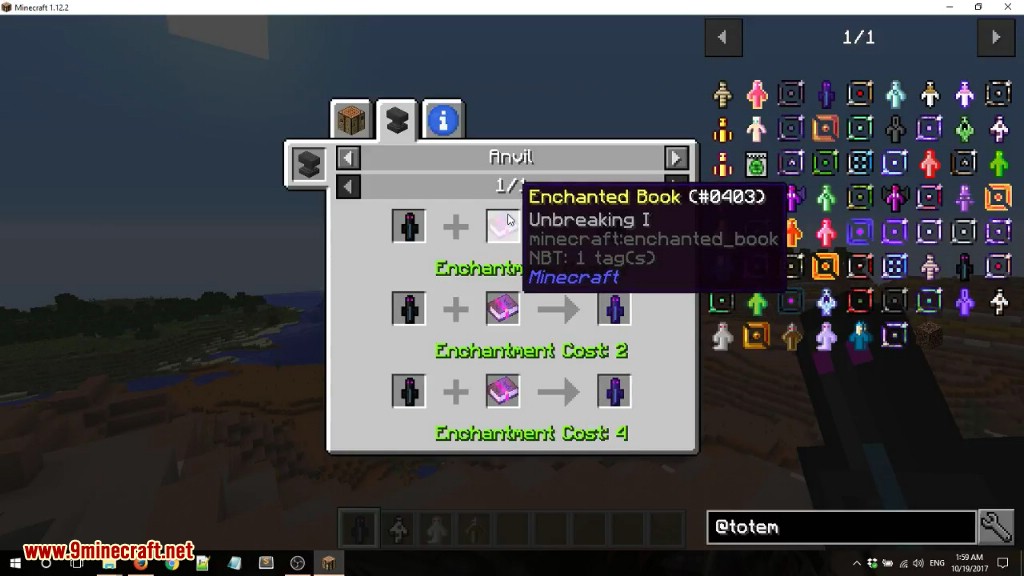 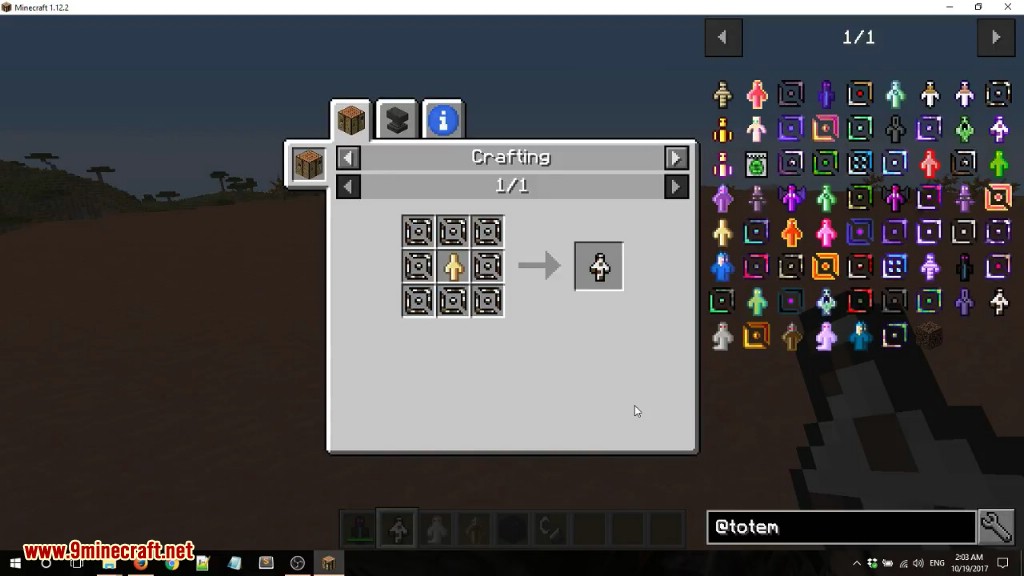 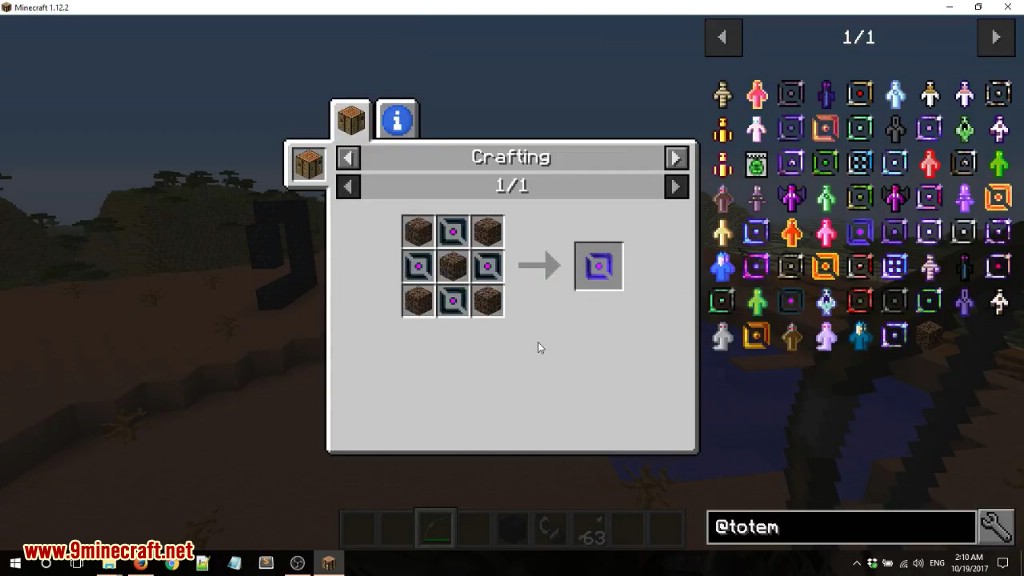 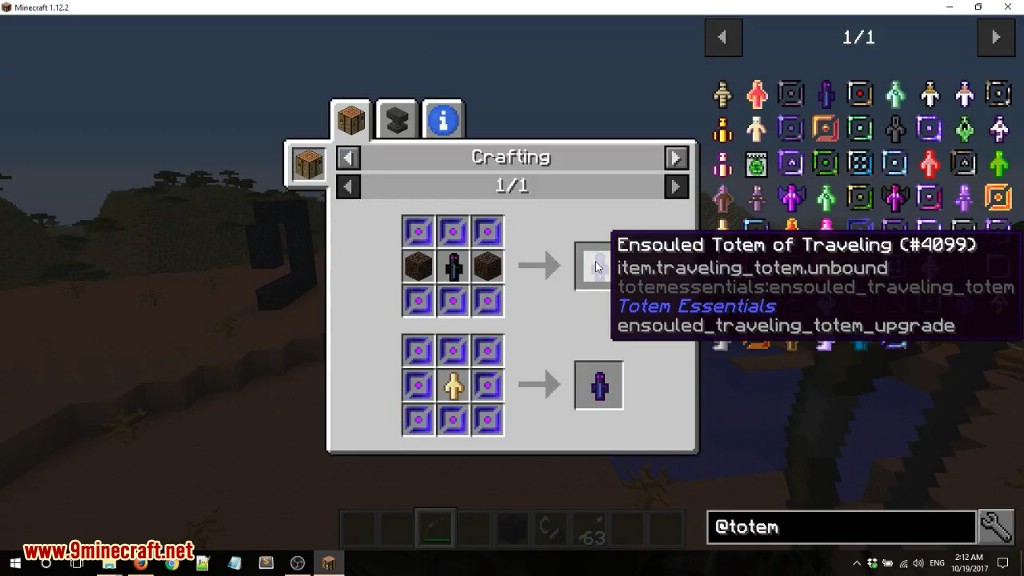 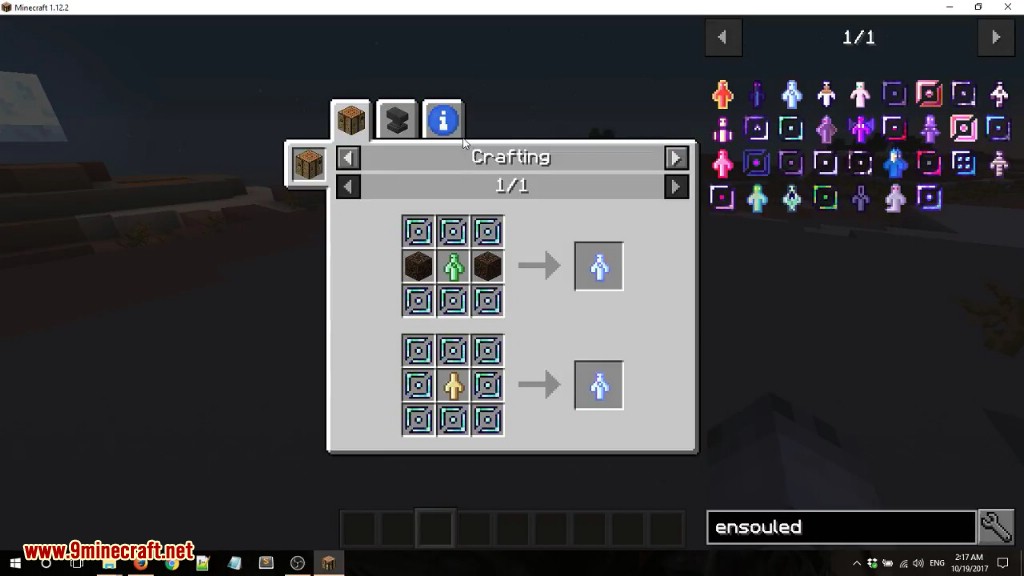 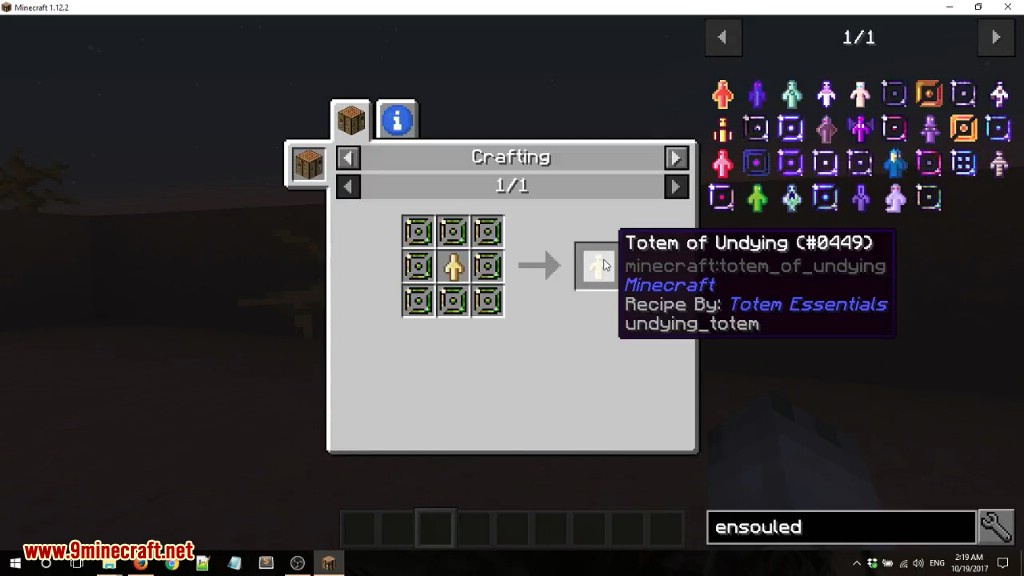 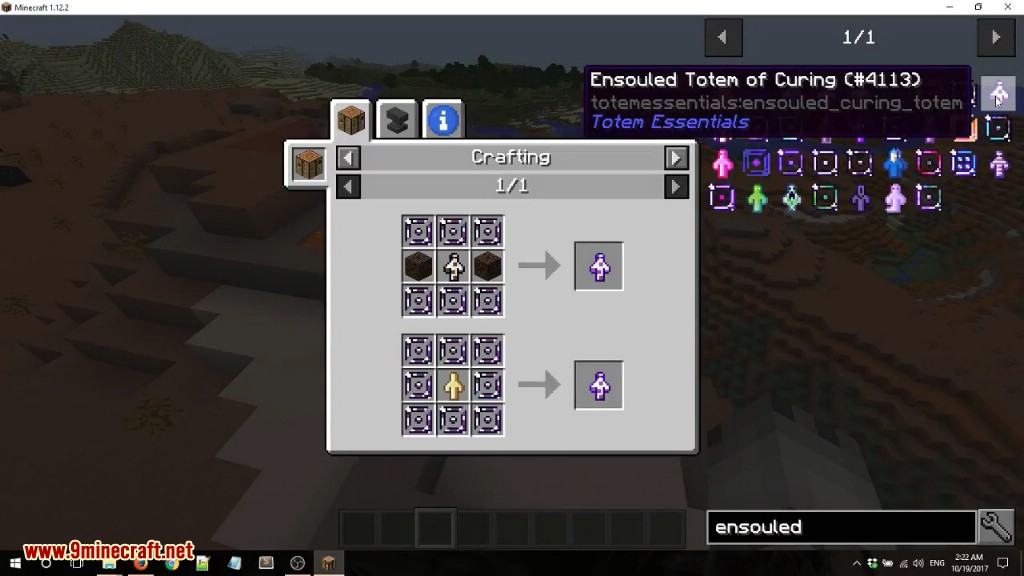 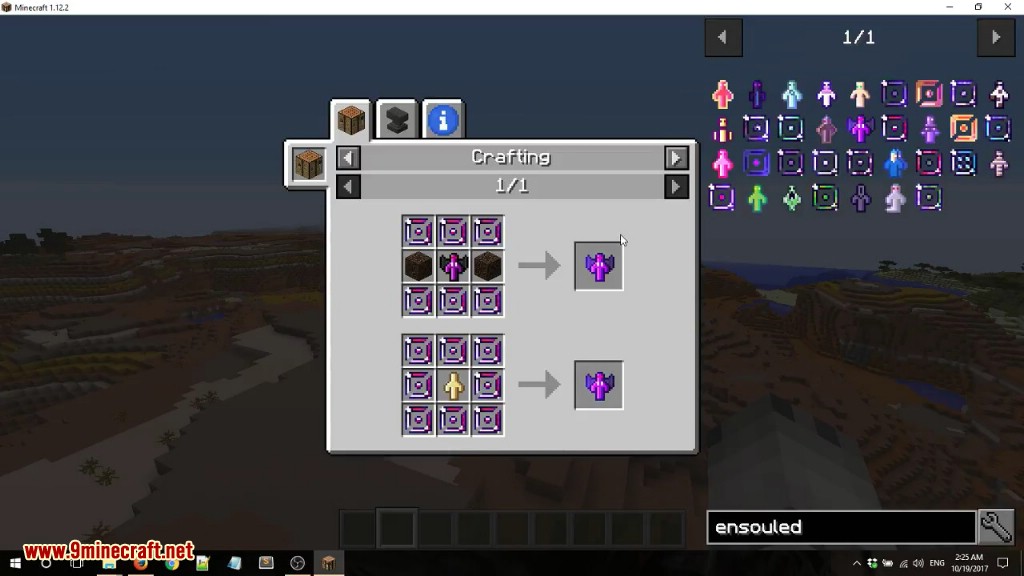 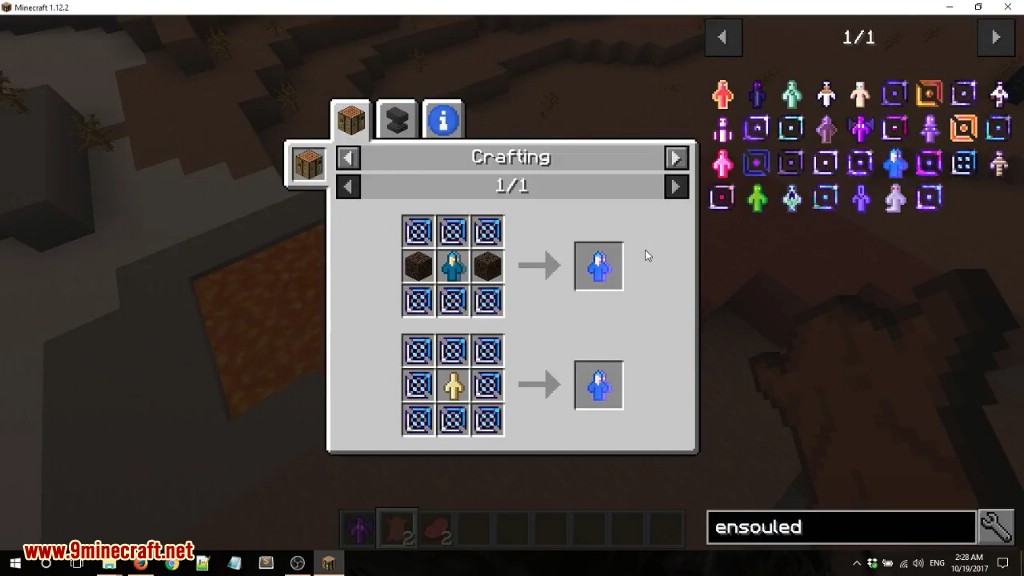 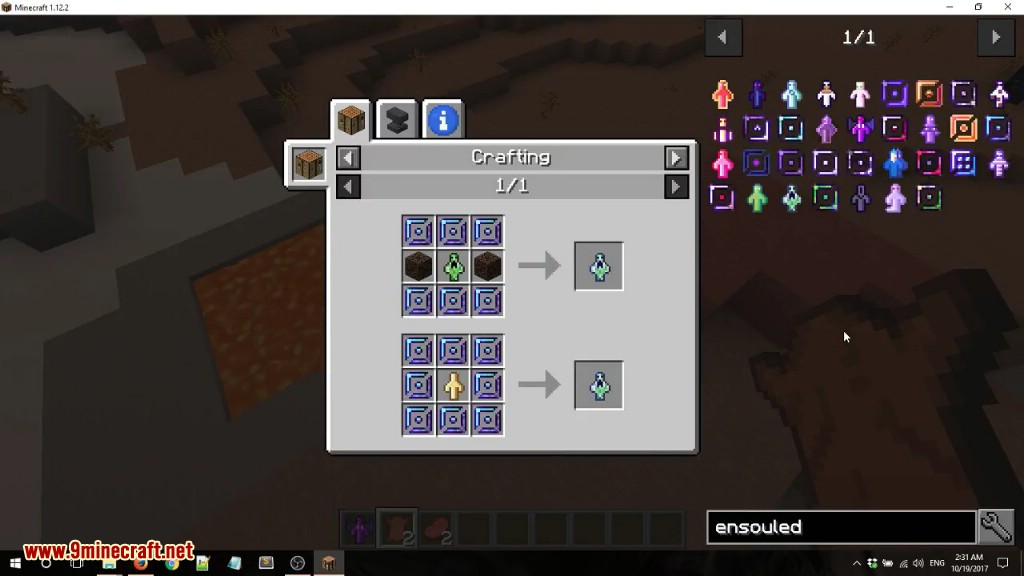 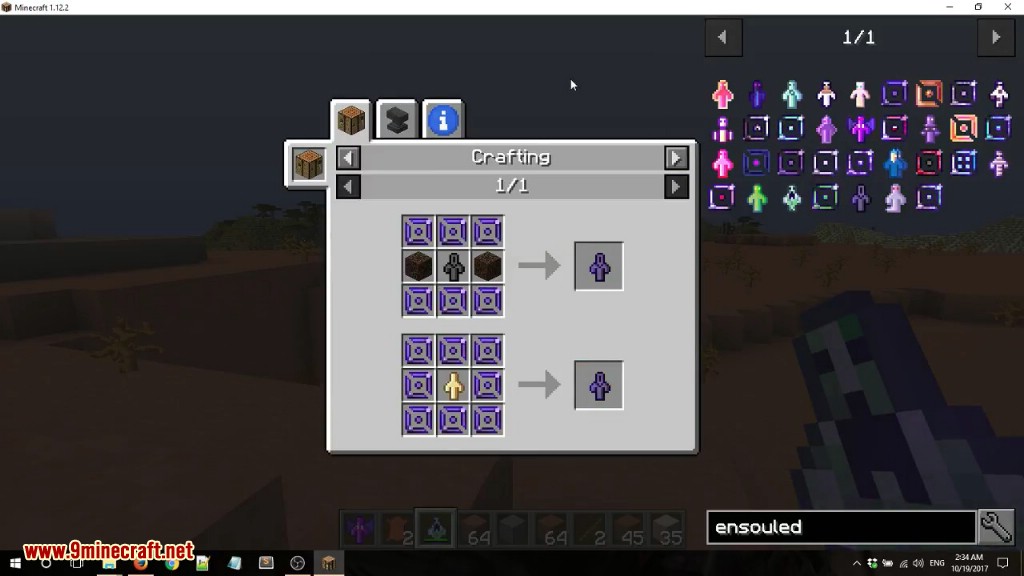