Tower of God Mod 1.6.5/1.14.4 was inspired from the webtoon series “Tower of God,” where a boy named Twenty-Fifth Bam lives under a mysterious Tower. He has only Rachel as his friend to keep him entertained. Bam opens the Tower door for Rachel. To see Rachel again, he is confronted with several tests. You can now have a dozen new weapons and abilities from the Mod in your Minecraft world. These were straight taken from the manga. You should make the most of your new powers. These powerful enemies will be able to blitz through you, just like in a Shounen manga. They will defeat you before even you realize it. To gain new abilities, you will need to travel the globe in search of Shinshu, which is a liquid that stays in place. It can be found in overworld. You can also find fortunes in one of the Suspendedships, which have a spawn rate 85 per 100,000 pieces.

Melt Shinshu in the Oven to create the basic material for the Mod.
Suspendedship can be found anywhere in the world.
Dimension Key will teleport you to the Tower of God dimension. 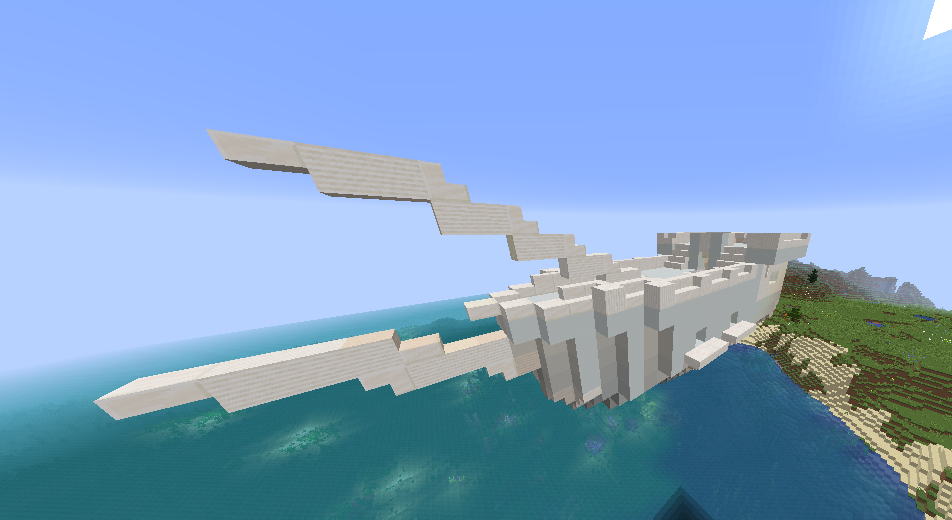 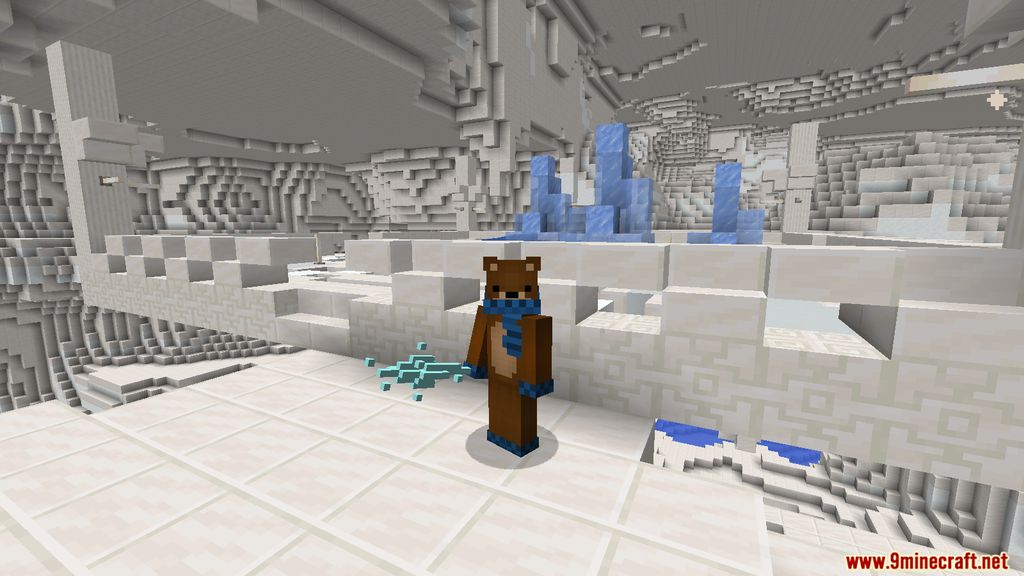 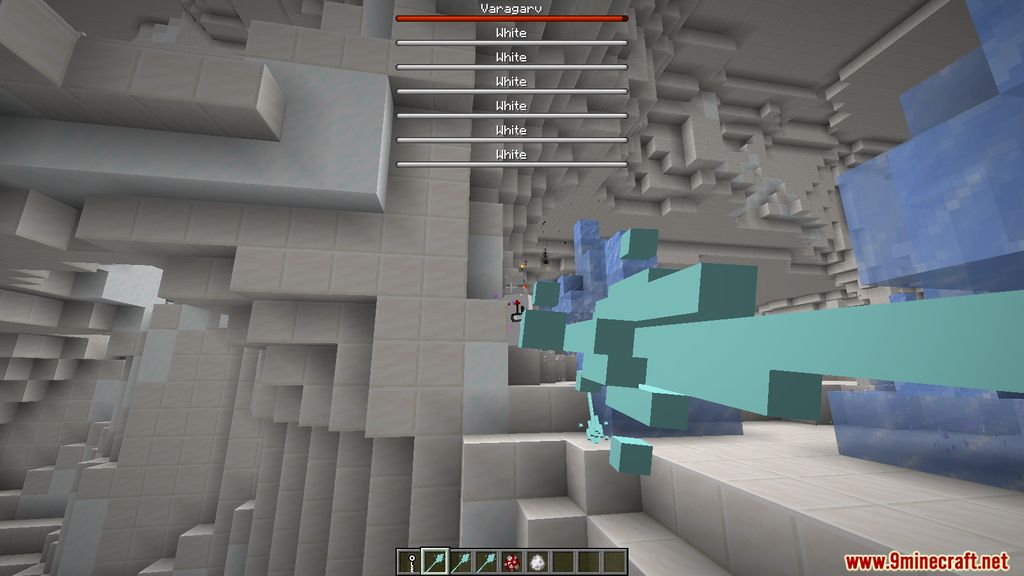 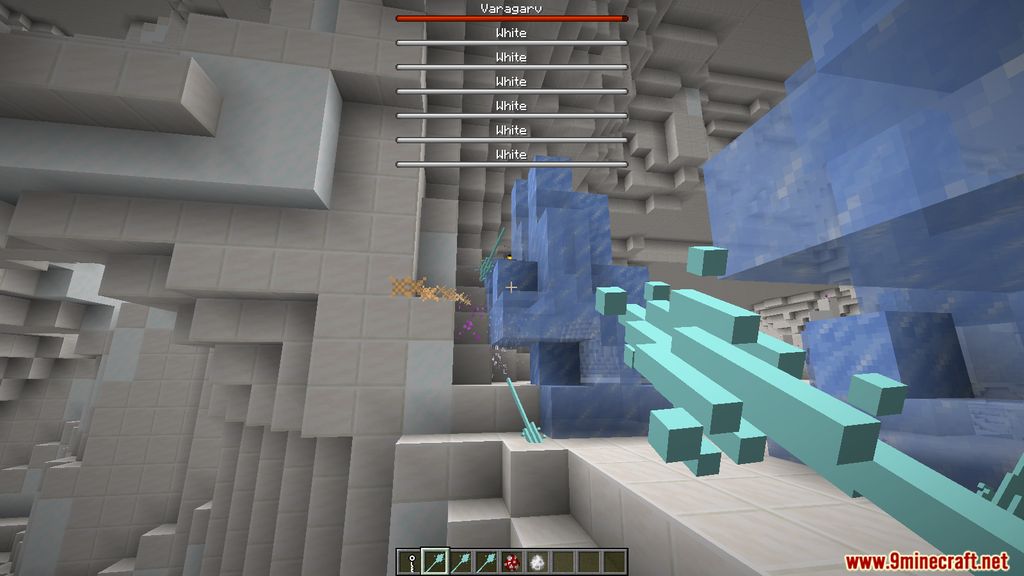 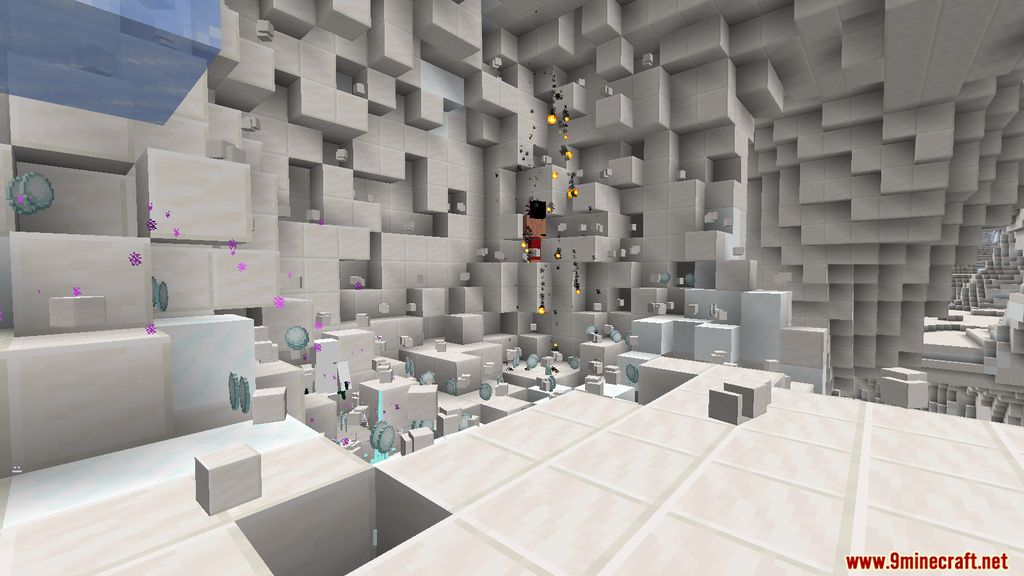 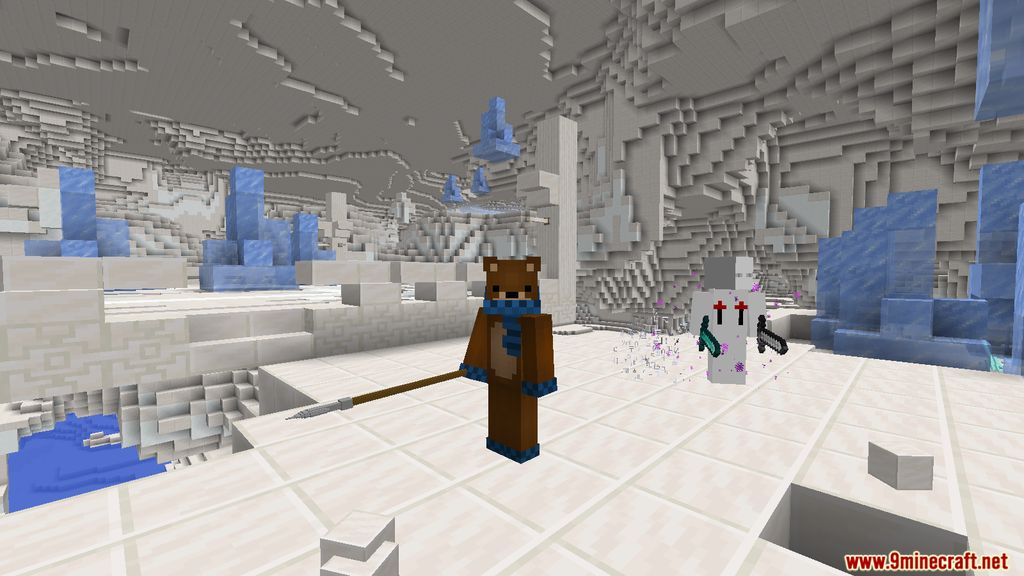 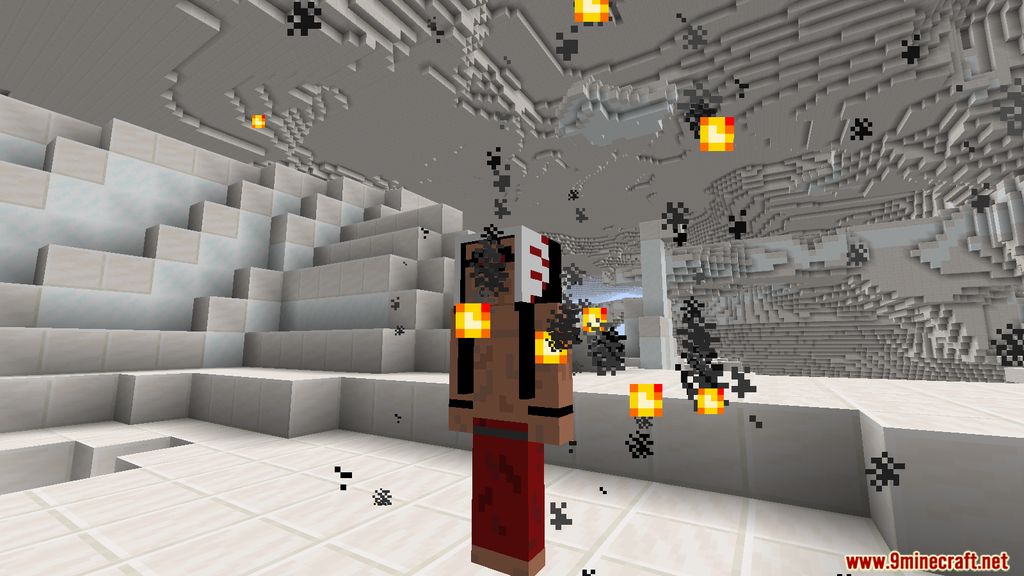 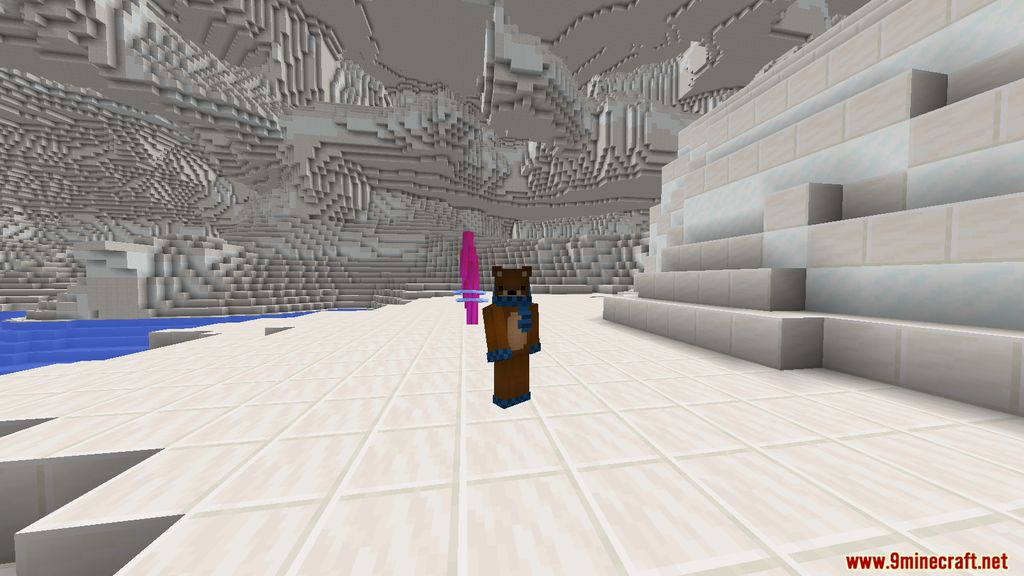 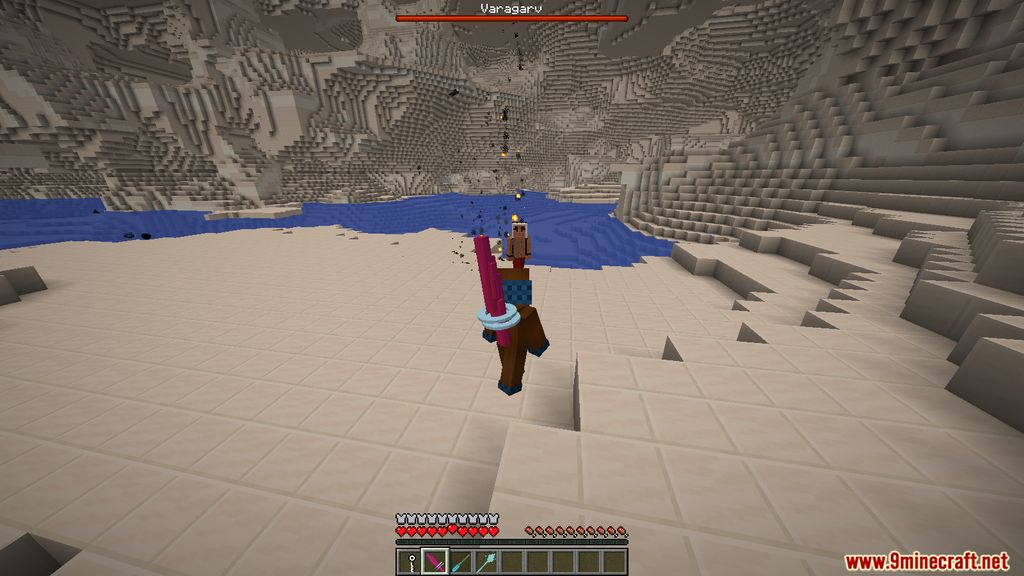 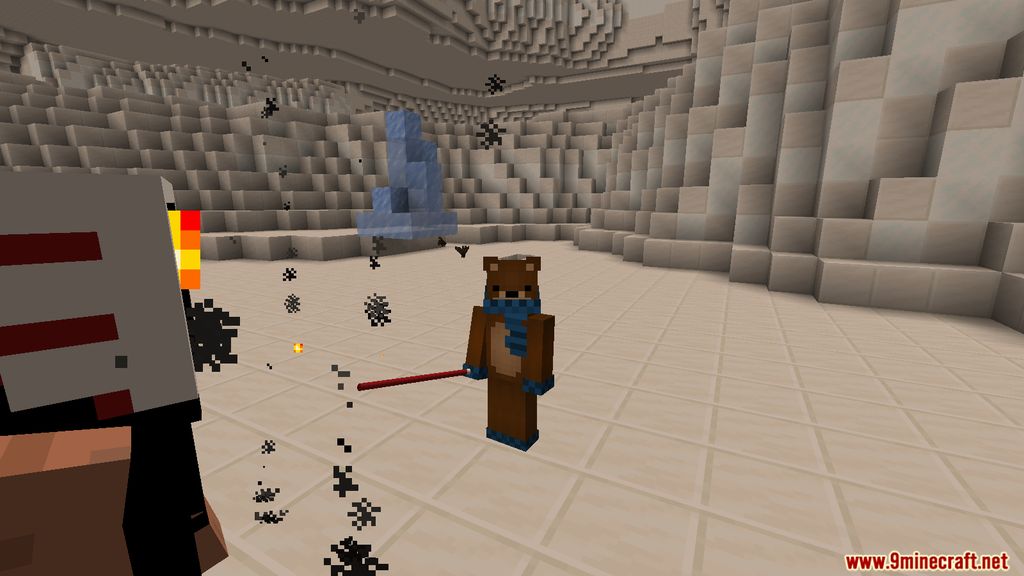 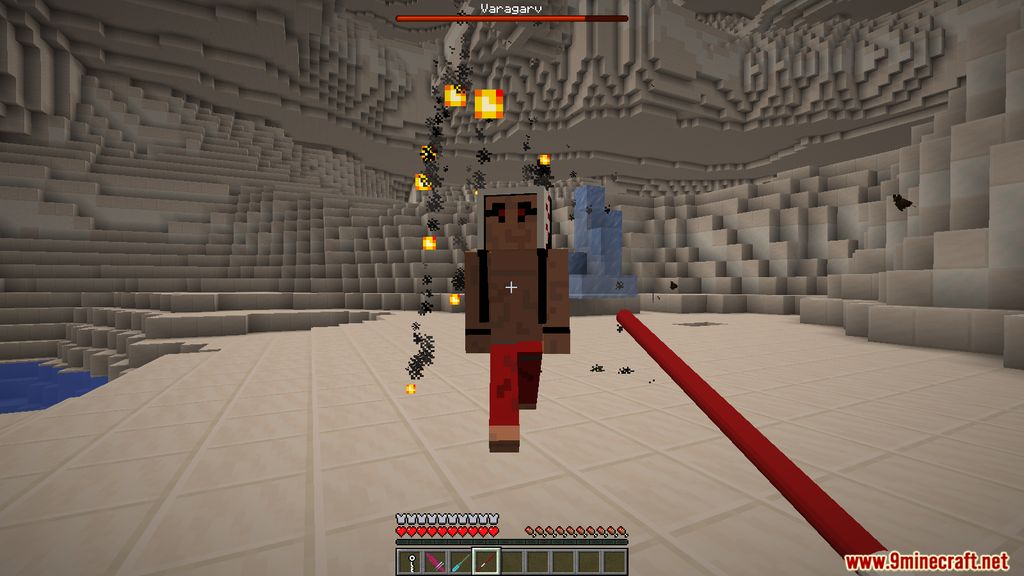 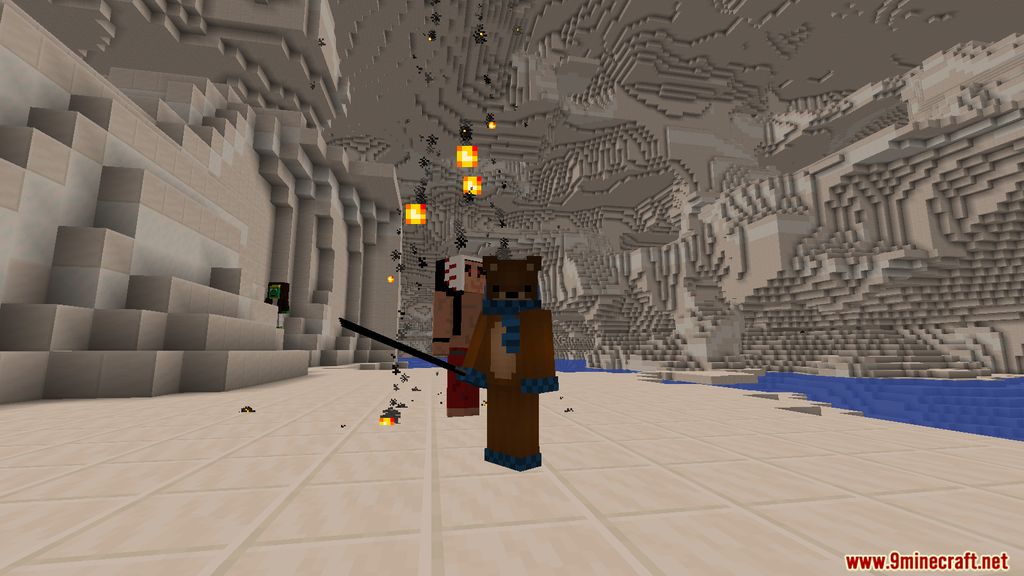 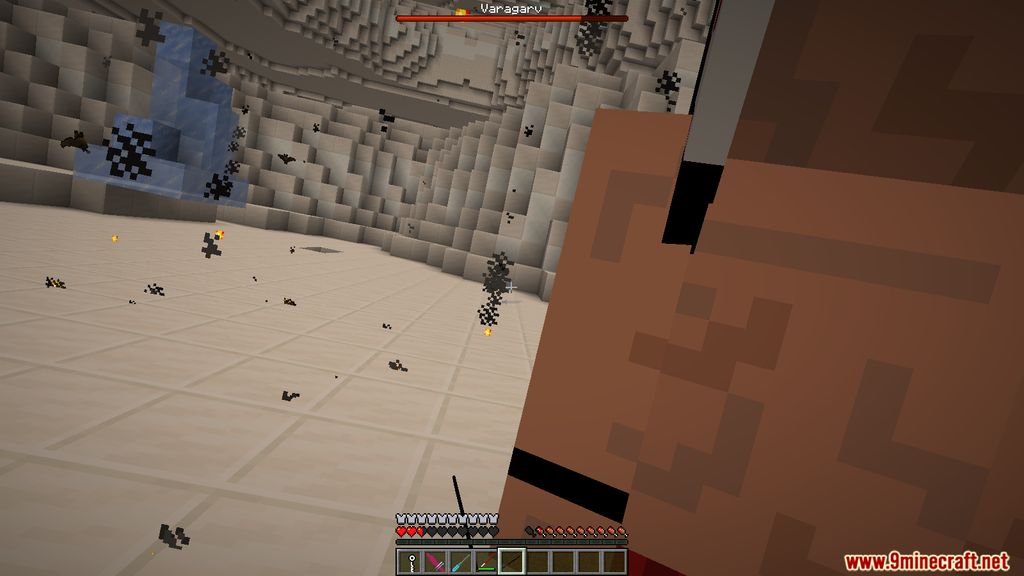 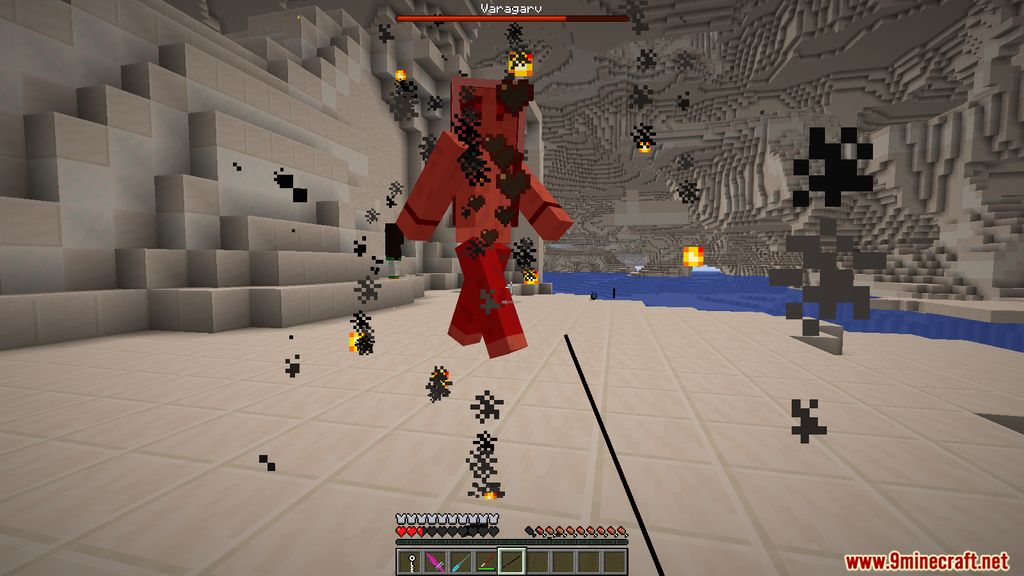 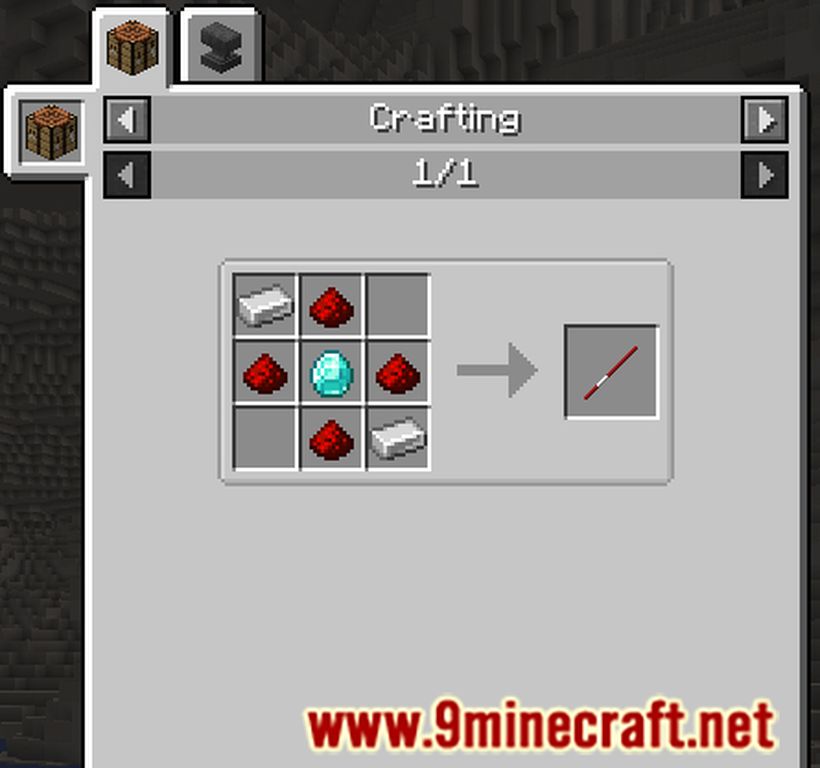 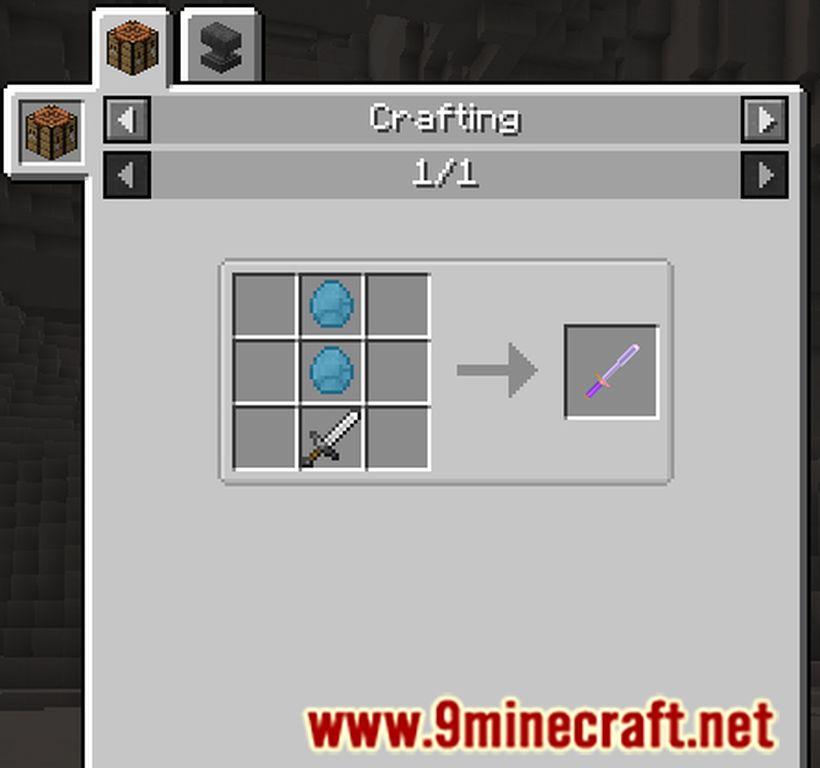 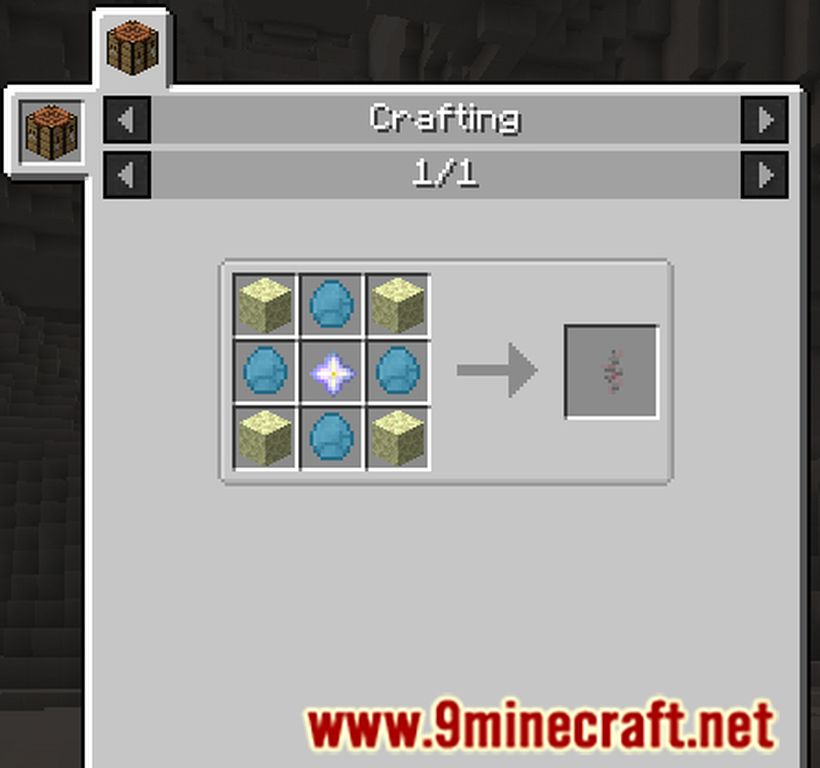 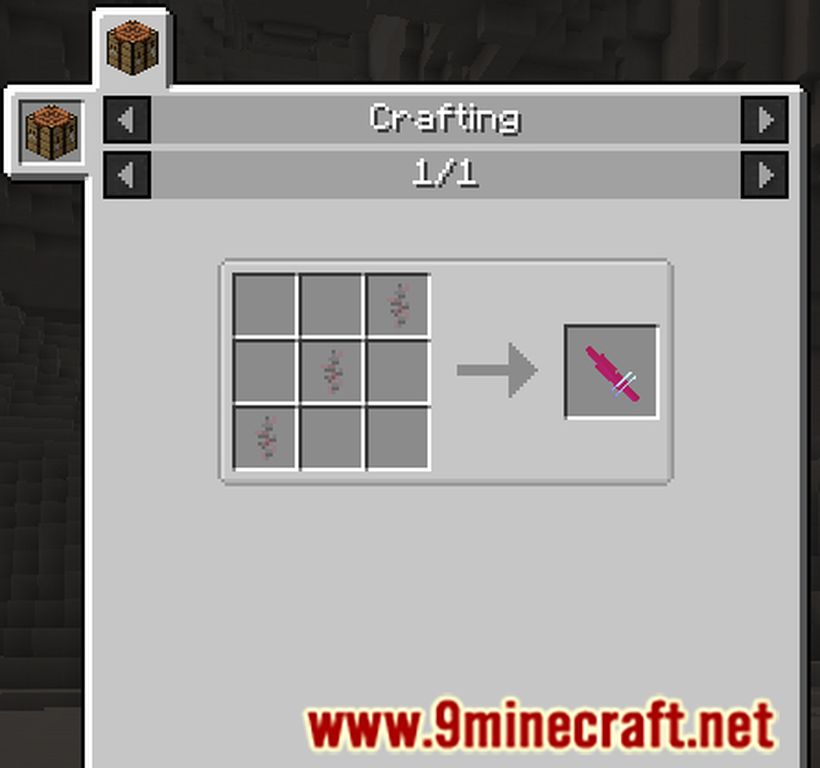 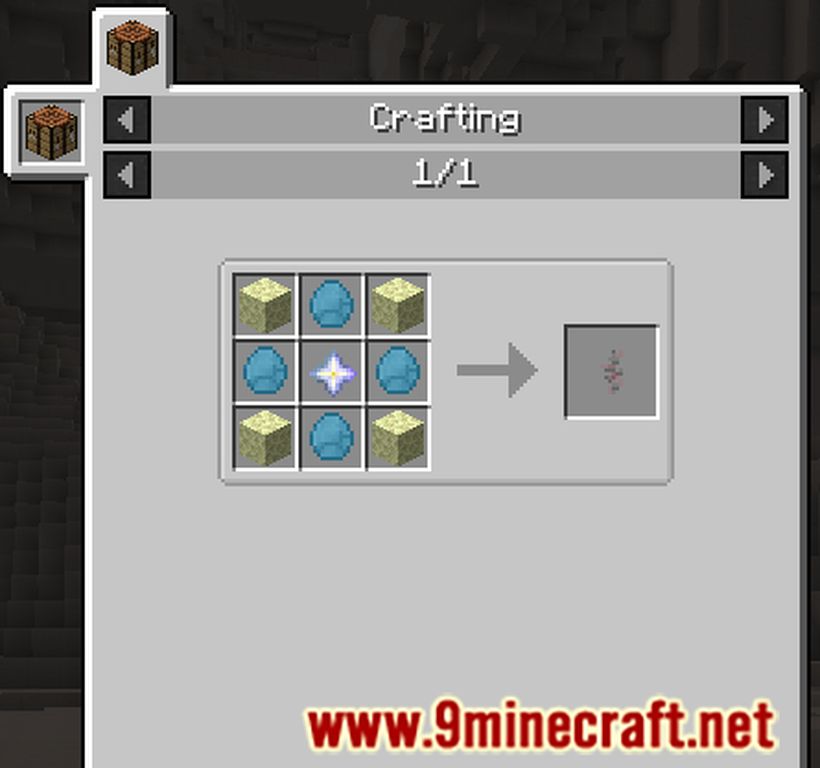 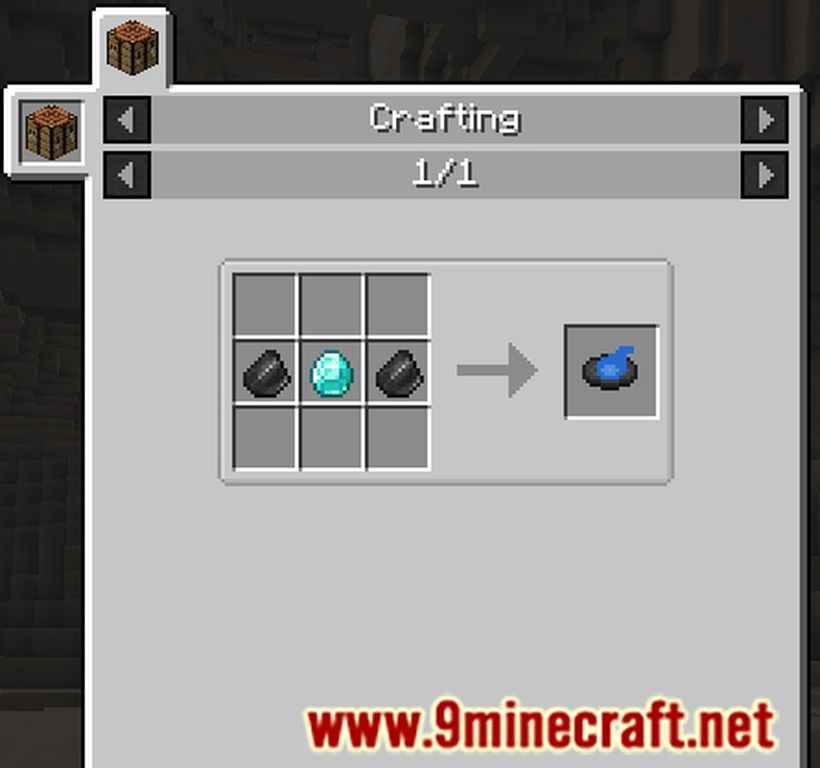