The Trainer Commands Mod (1.12.2), provides a list of commands that players can use to interact with NPCs in the world of Pixelmon, including the Trainer. While Pokemon is the main part of the game, players should also consider the interactions with other trainers. These trainers often offer interesting stories and exciting battles that will encourage players to increase their pokemon. These interactions between NPCs, regular players, and coded entities can often be frustrating as players don’t have the ability to control them. Trainer Commands will provide a list with commands such as /pokeheal which allows trainers heal players or /pokespawn that forces trainers to take out their pokemon. Once all commands have been set, players will be able train their pokemon in excitement while the trainers work properly. 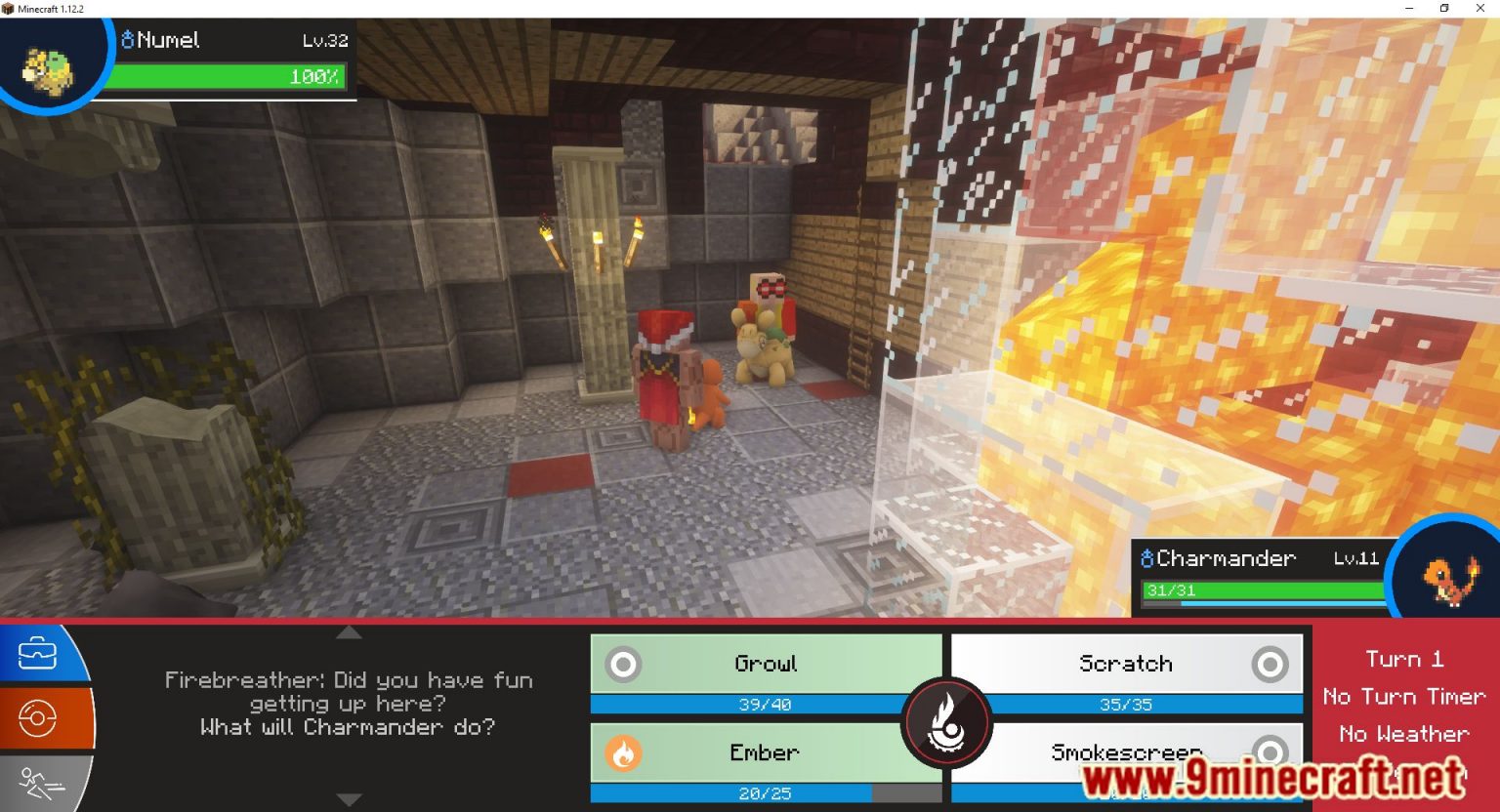 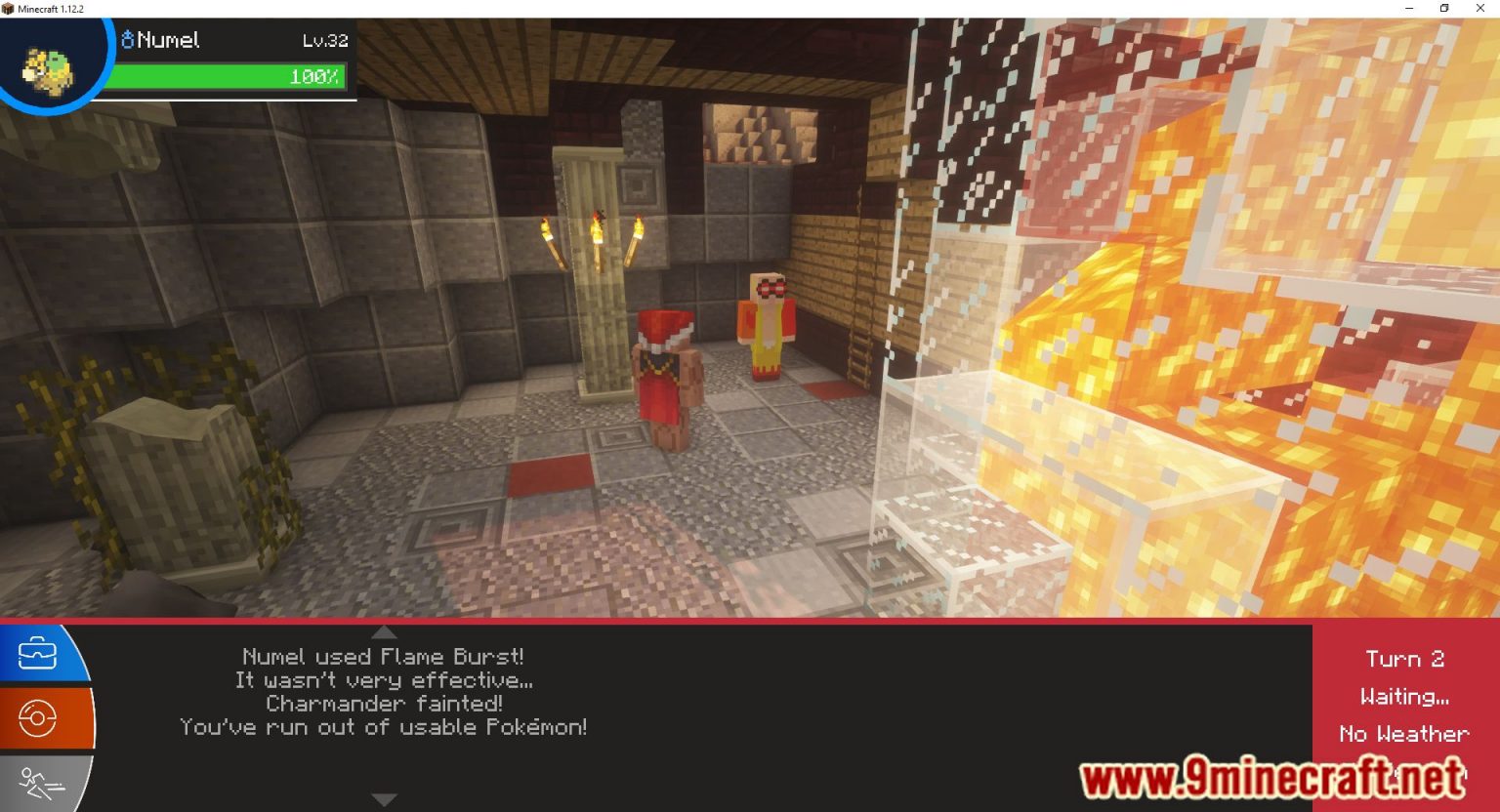 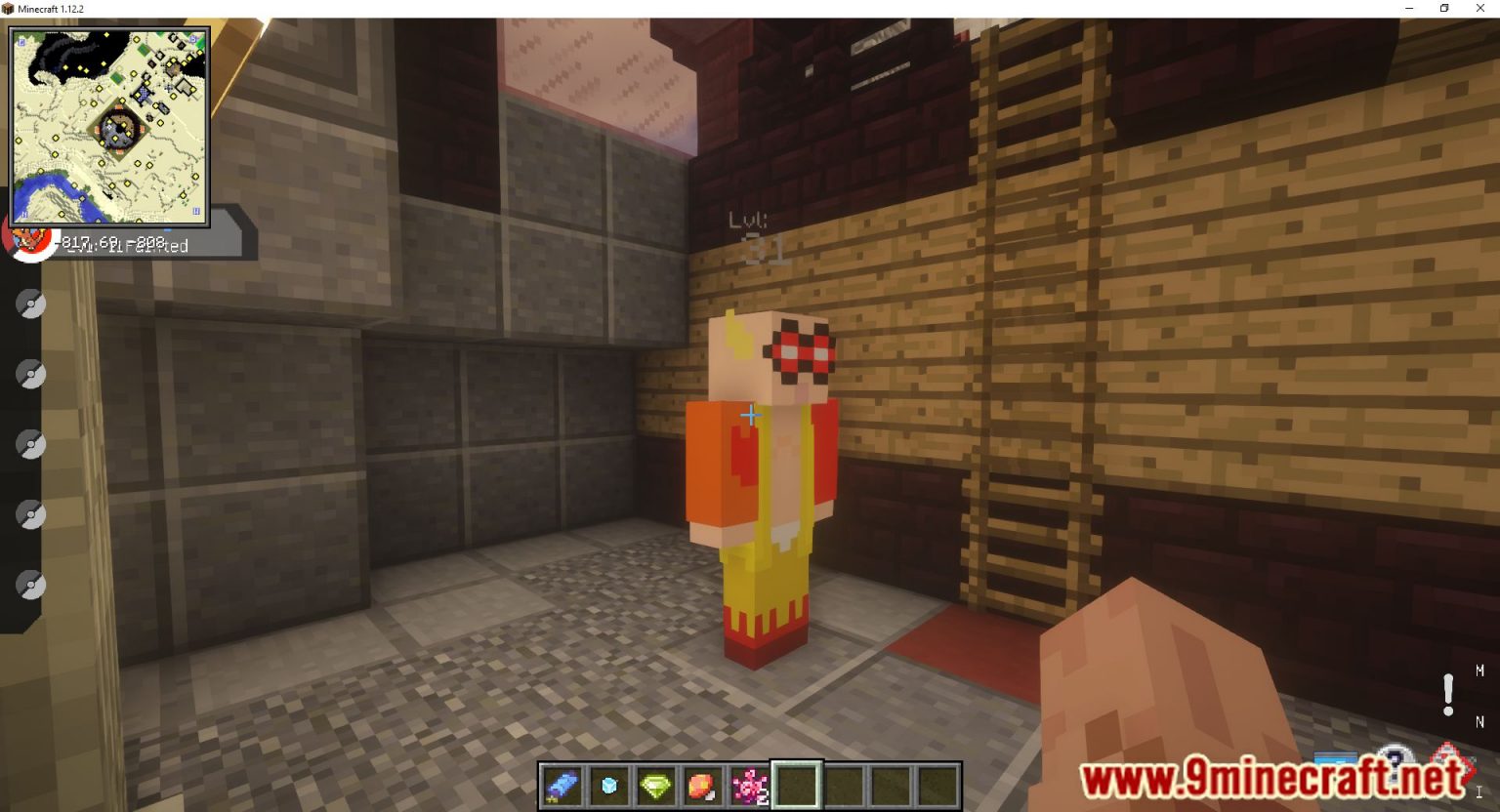 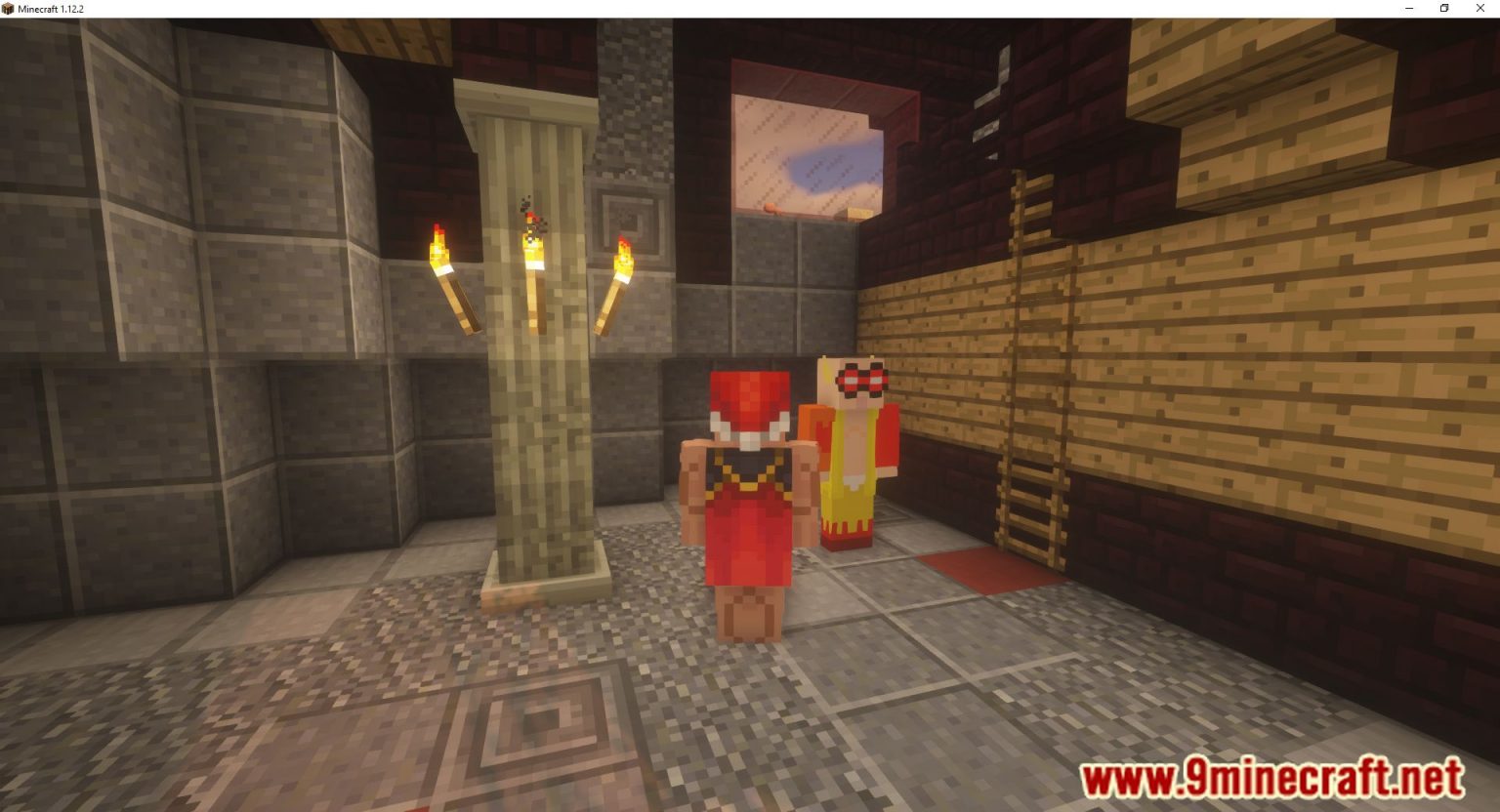 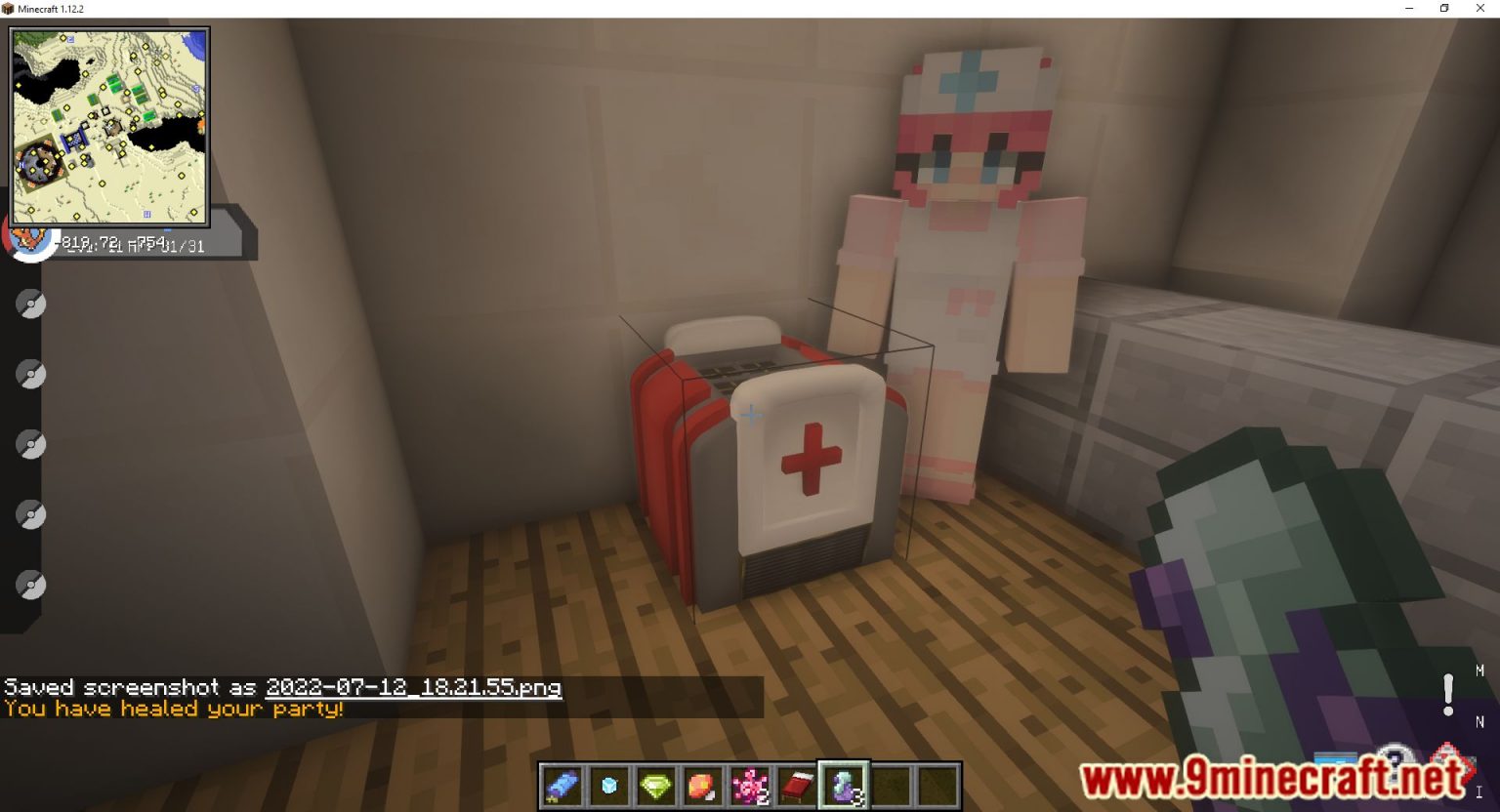 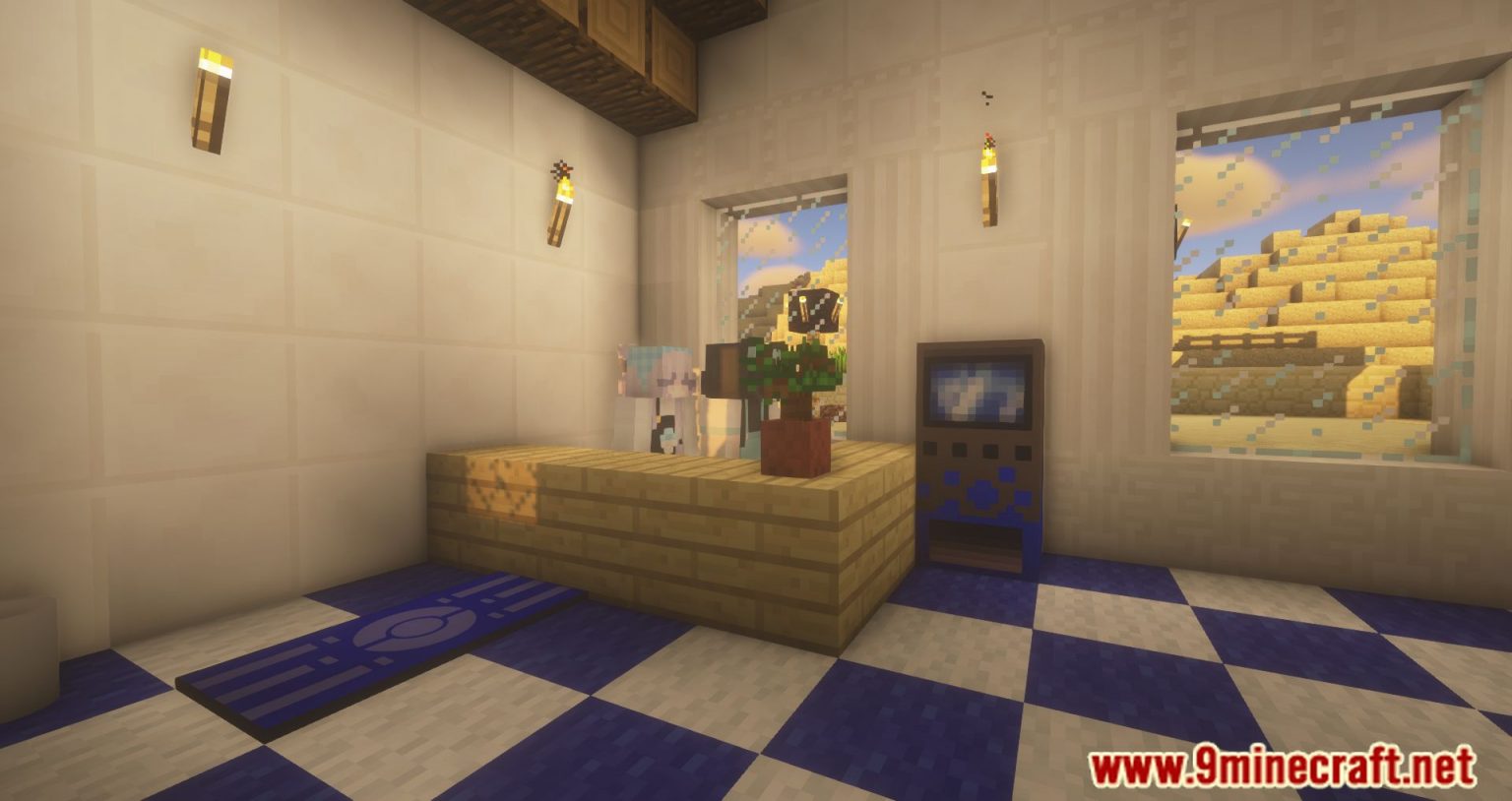 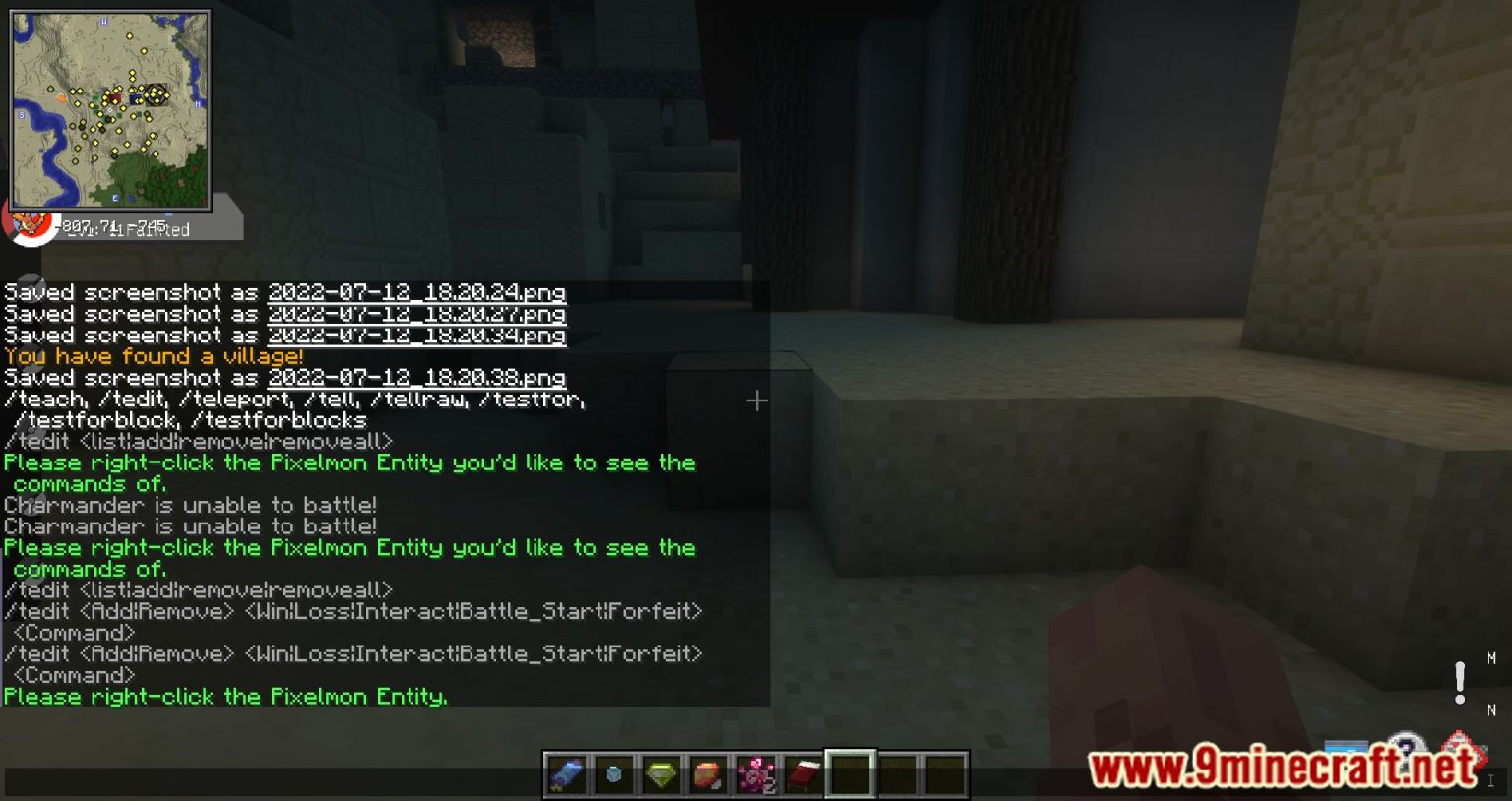 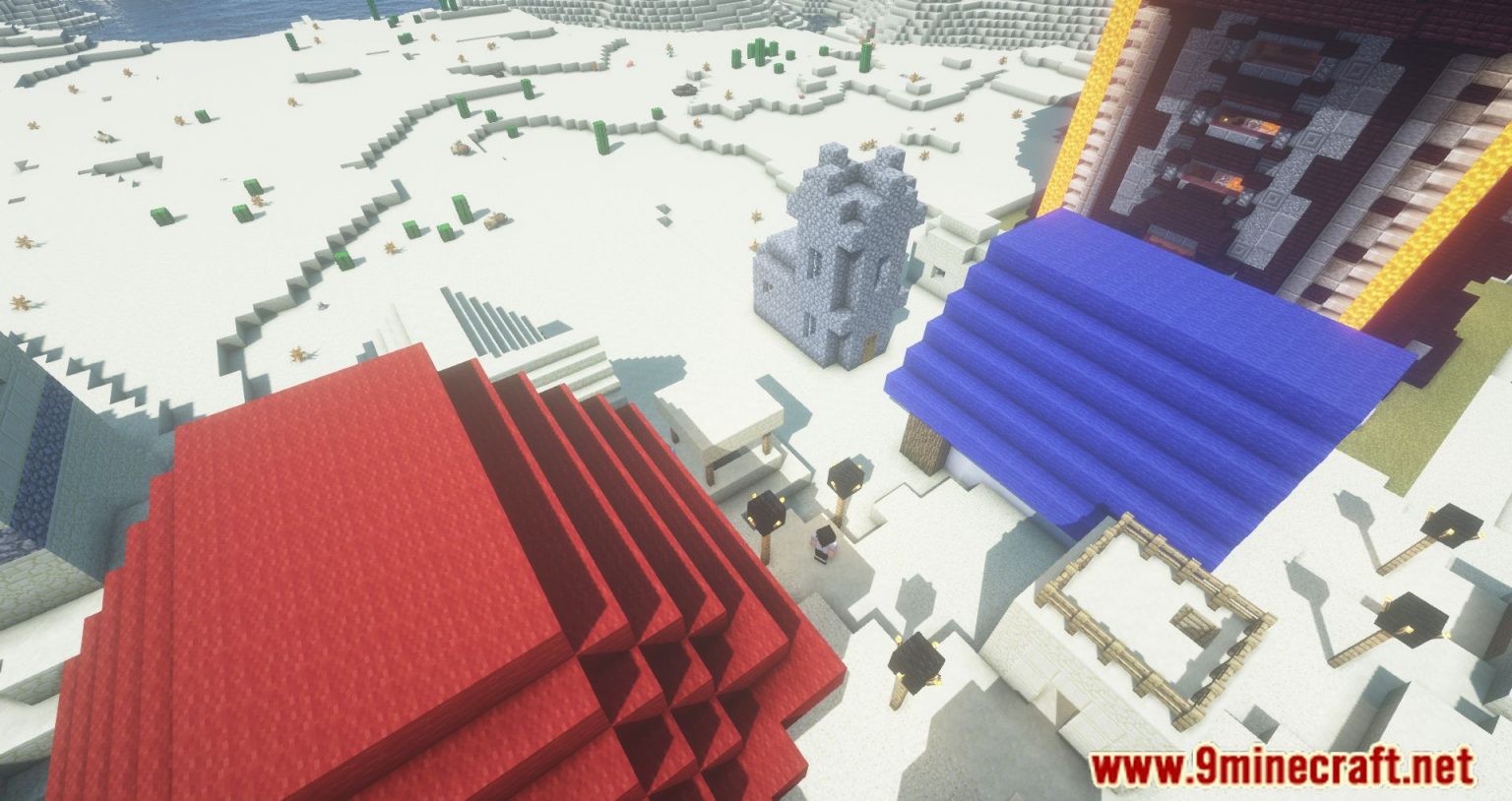 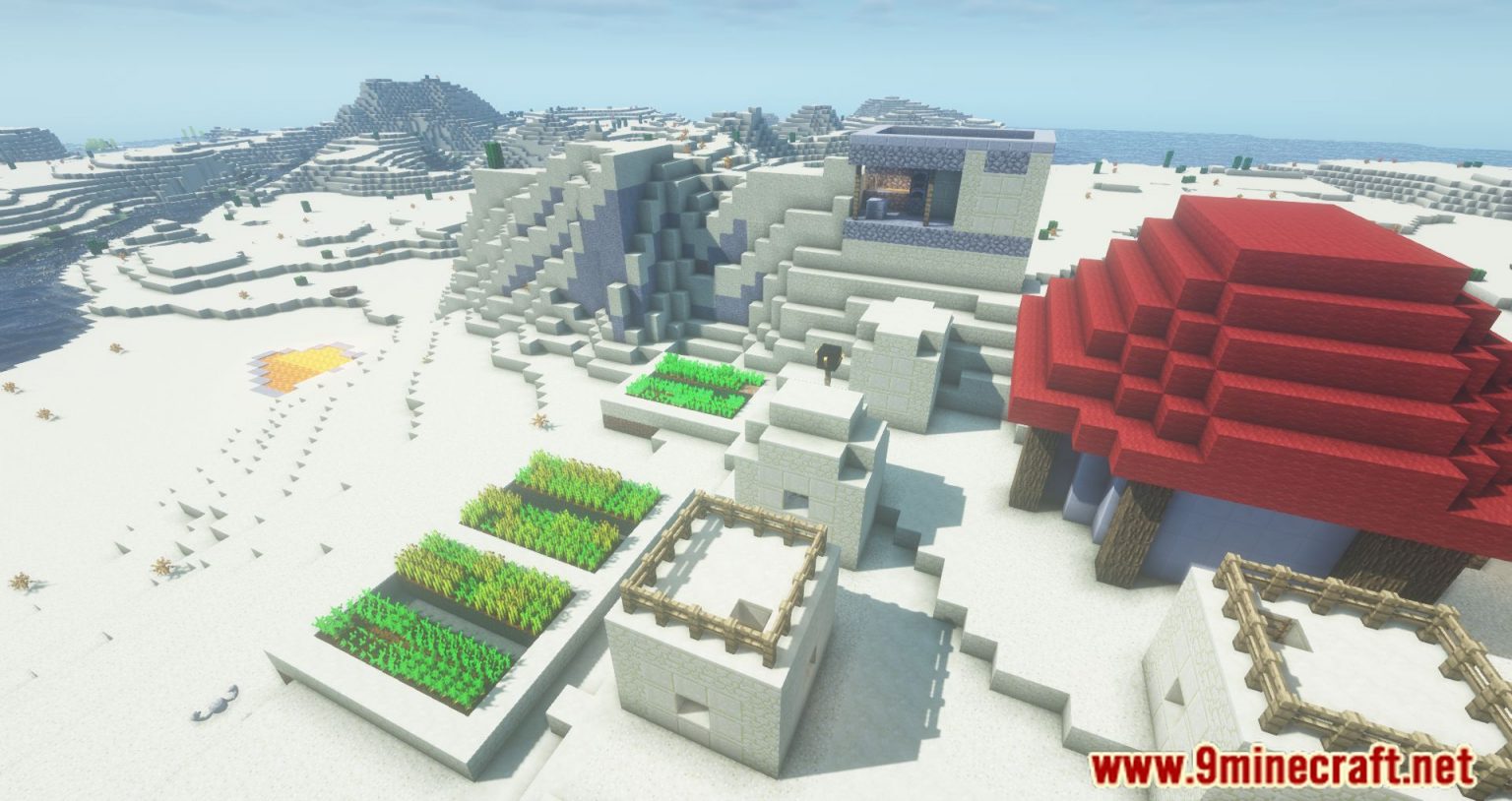 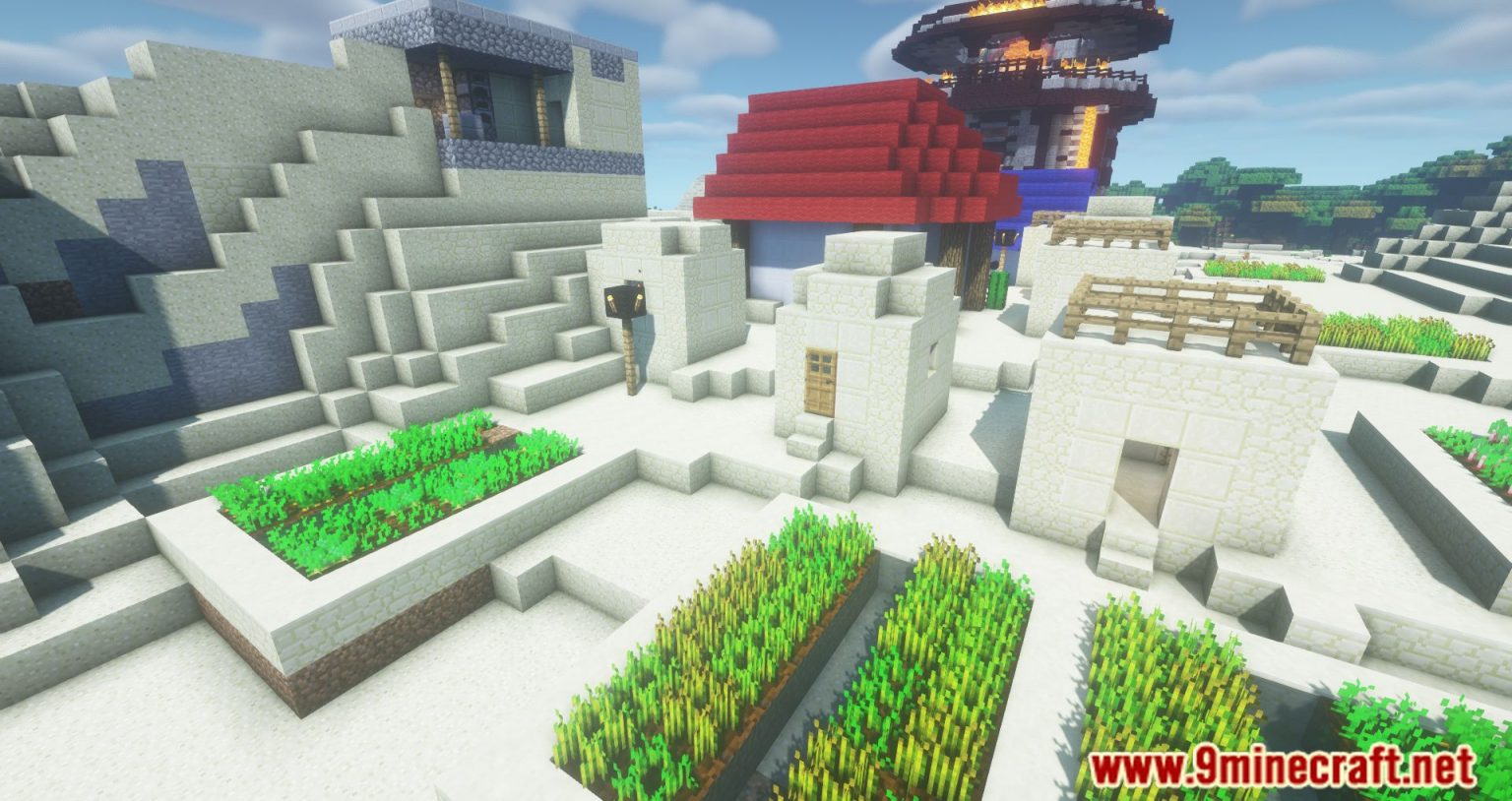