Treasure 2 Mod 1.16.5, 1.12.2 is suitable for who doesn’t like finding loot. It is always fun to find free stuff! Treasure2! Mod adds to the thrill of discovery in Minecraft. This mod adds various new and rare chests of treasure to be discovered. The chests are secured by an assortment of locks and can only be unlocked by finding the corresponding keys. Treasure2! is the successor to SGS Treasure Mod, which was for 1.7.x. It is not, however, a direct port to 1.12.x. New and different features have been added while other features have been removed.

Chests of various shapes and sizes can be discovered. Each chest having a different rarity which determines the likelihood of it being generated and the quality of its treasure. Each chest can have a varying number of locks that will require the appropriate key(s) to open.

Chests can be discovered in Graveyards or below the graveyard in treasure Pits (think Oak Island).

There are a variety of locks and corresponding keys that can be used to secure and unlock chests.  These also have a rarity that determines the likelihood that they will be found.

This mod introduces a lot of key items, which will take up a lot of your inventory space. Enter the Key Ring. It is an item that has an inventory to hold all your keys (and only taking up one slot).  As well you can use a Key Ring on a lock and it will attempt to find and use the correct key from its inventory to open the lock.  Key Rings will be a craftable item.

You can’t have a good chest mod without a Mimic! So be wary, some of those chests may be more than you bargain for.

Chests may contain silver and gold coins. You can toss the coins into a Wishing Well to receive random treasure!

Fog behaves similarly to leaves. To enable it to decay naturally you have to destroy the nearby gravestones or the Wither Tree Soul logs. Fog will then slowly decay to a “smaller” block until they disappear. To speed up the decay, you can place torches near the fog.

What would a treasure mod be without collectible treasure? So far there are only the chests themselves, the Skull Sword and the Eye Patch. 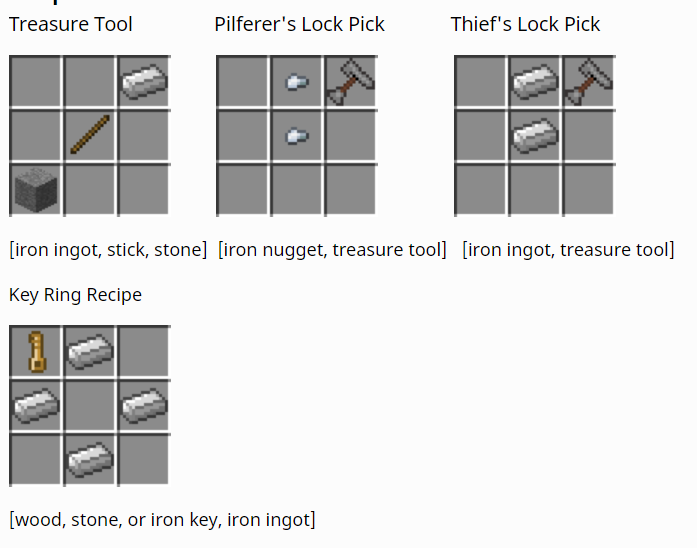 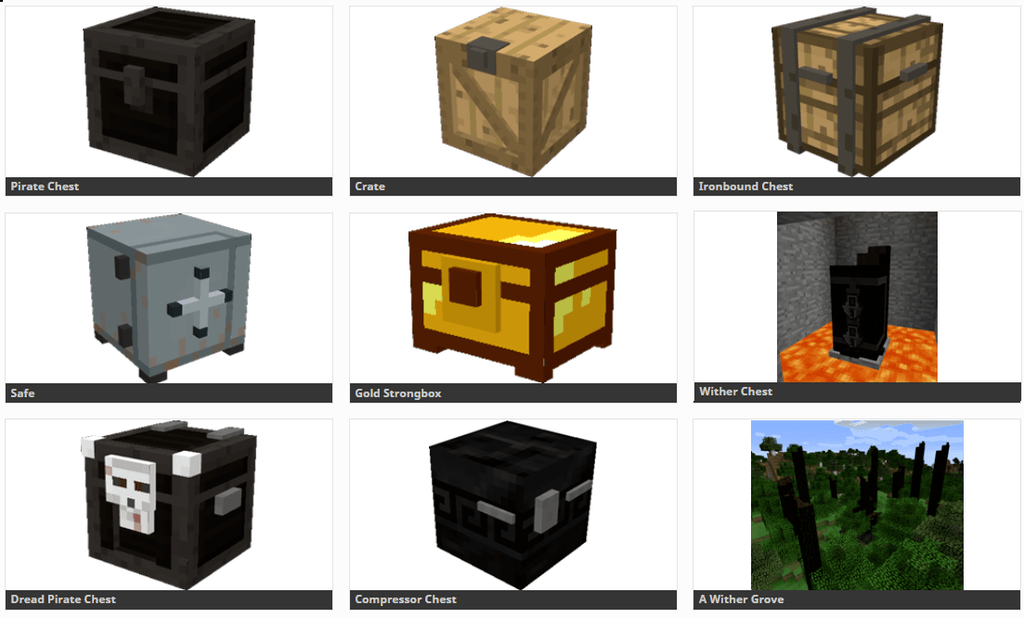 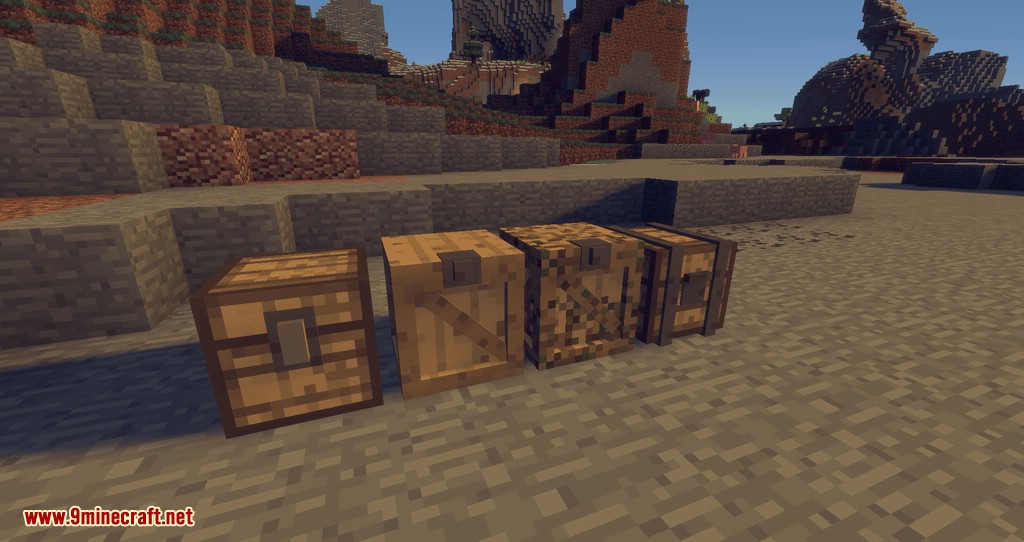 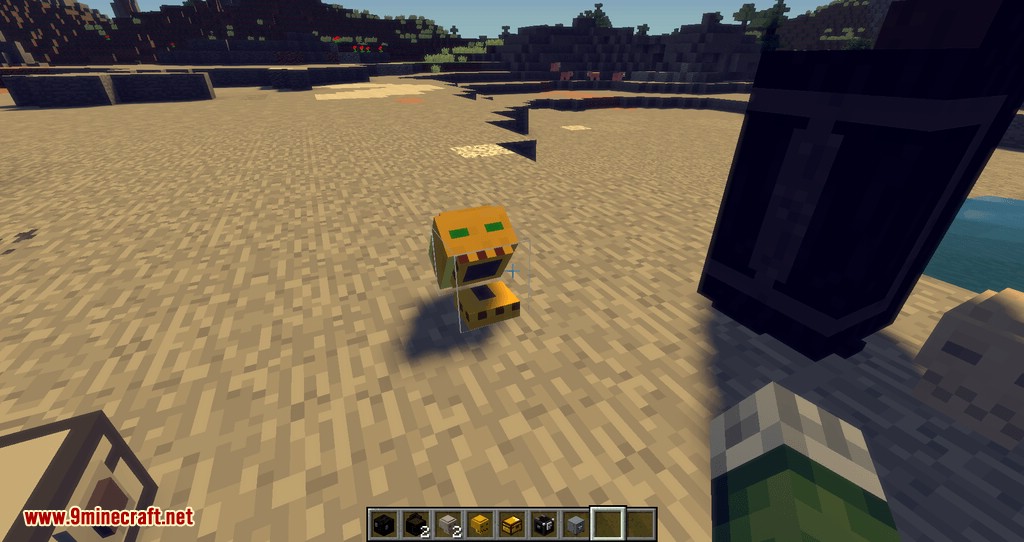 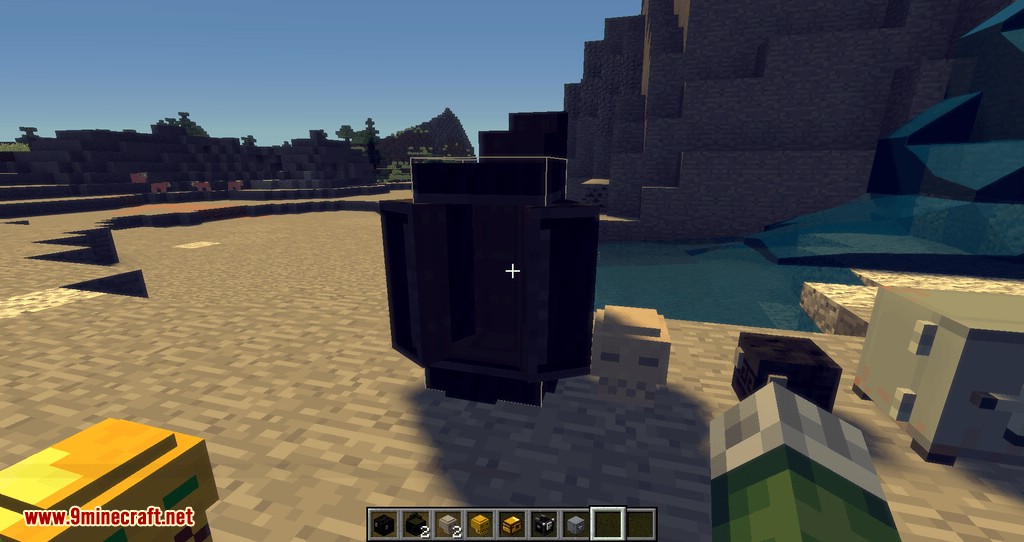 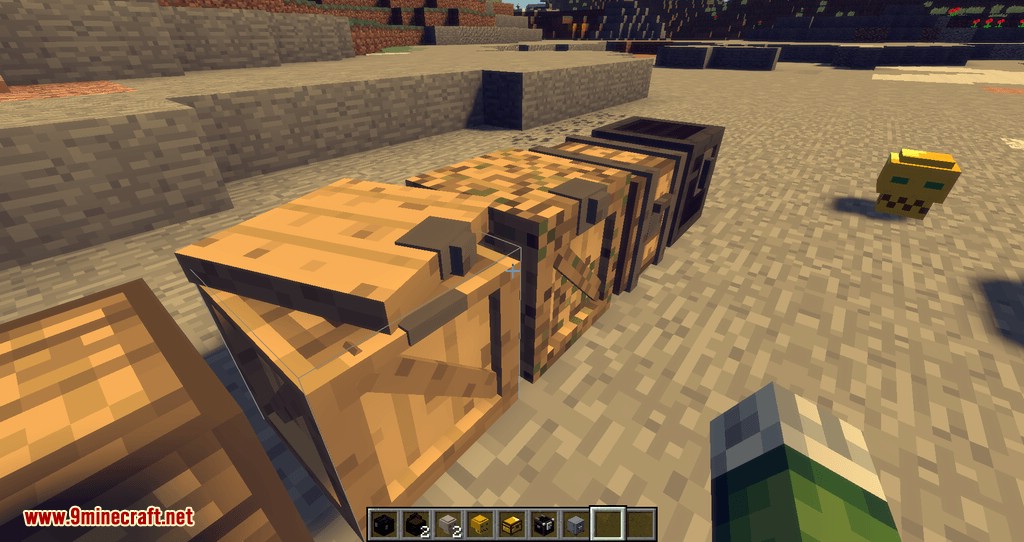 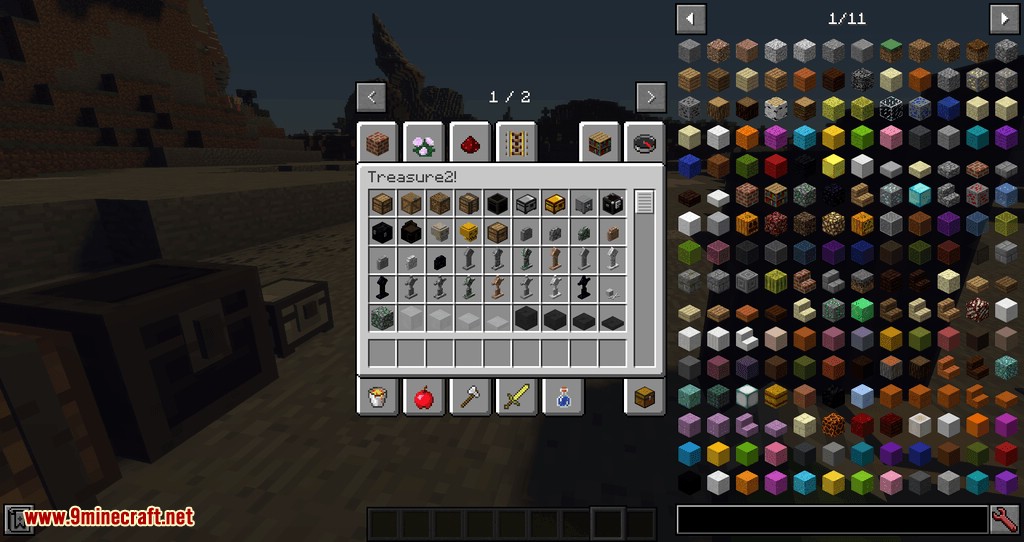 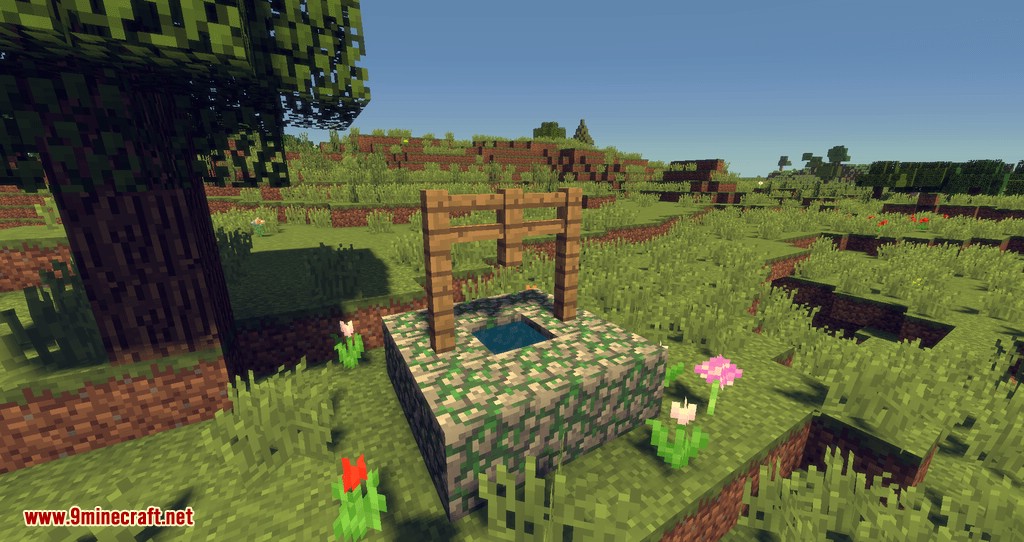 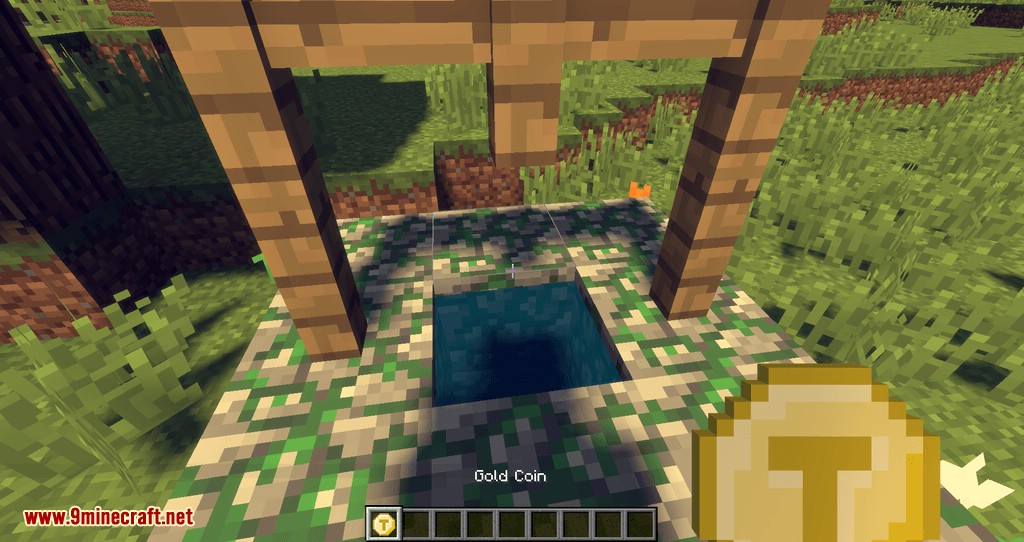 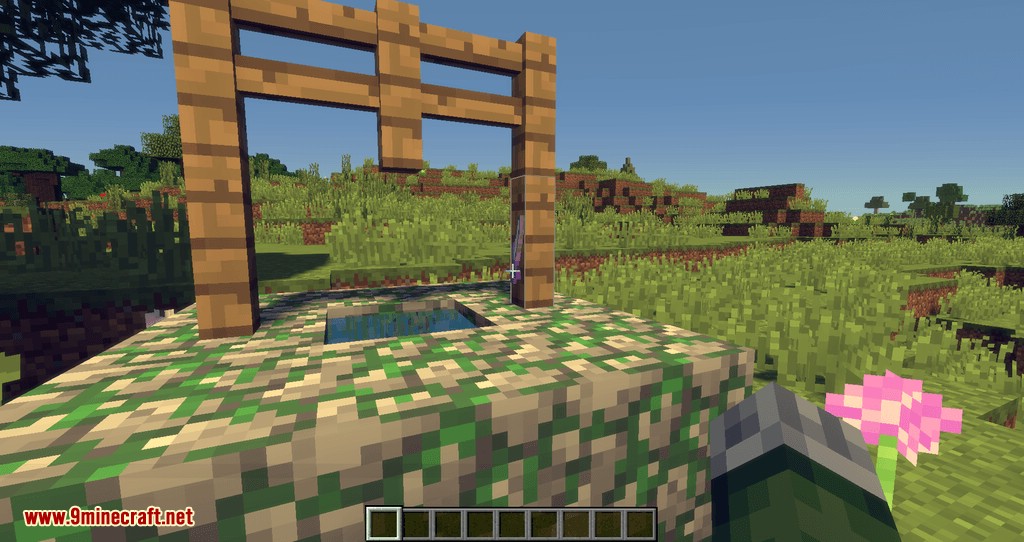 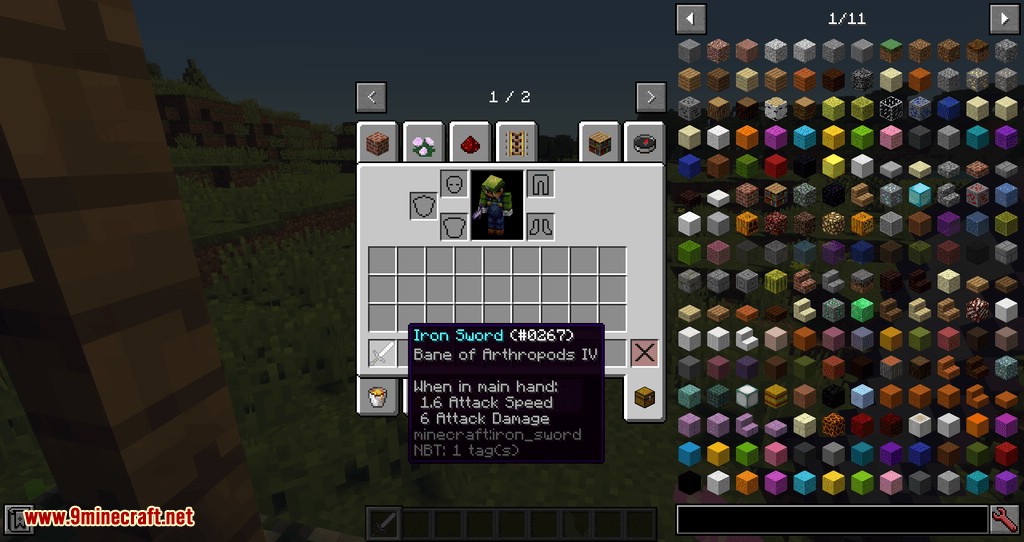 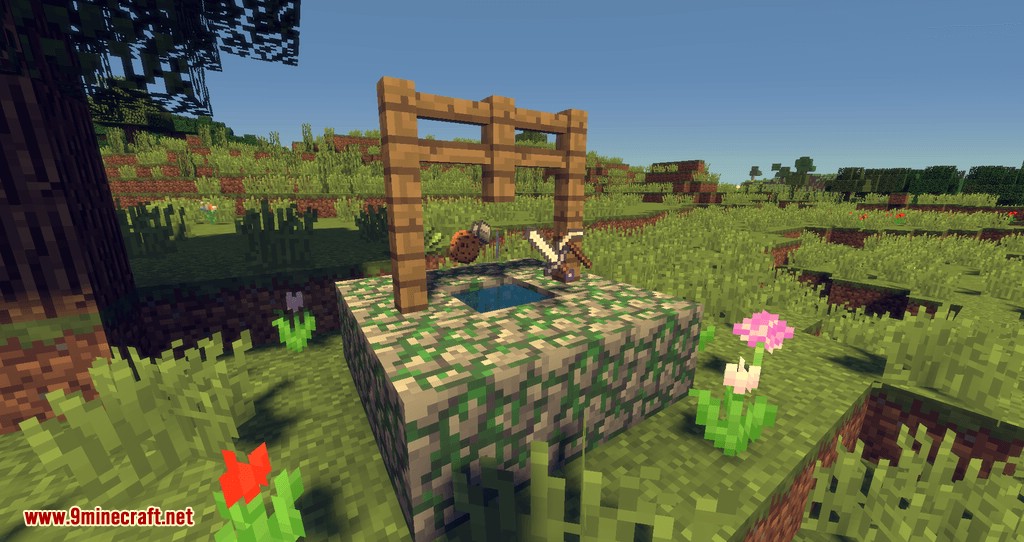 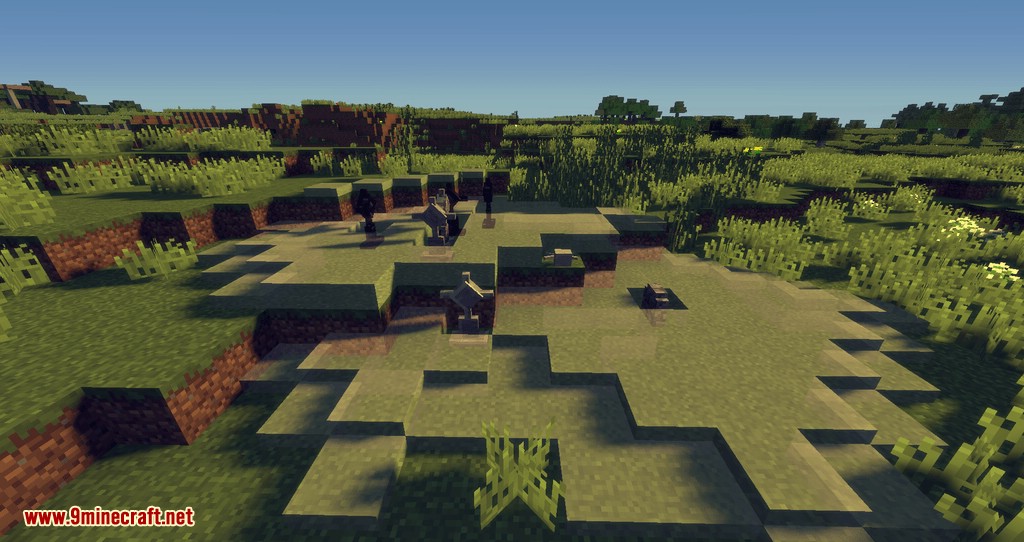 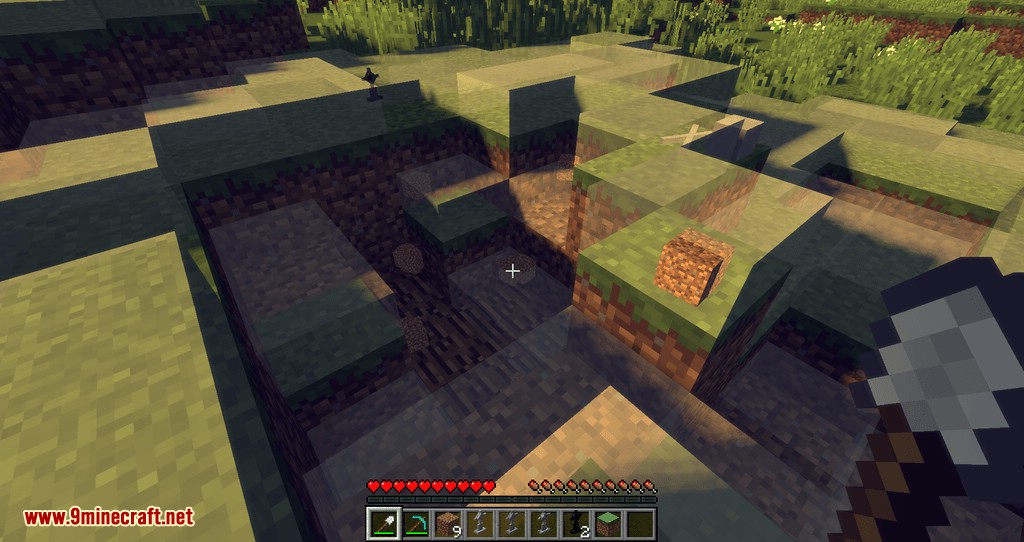 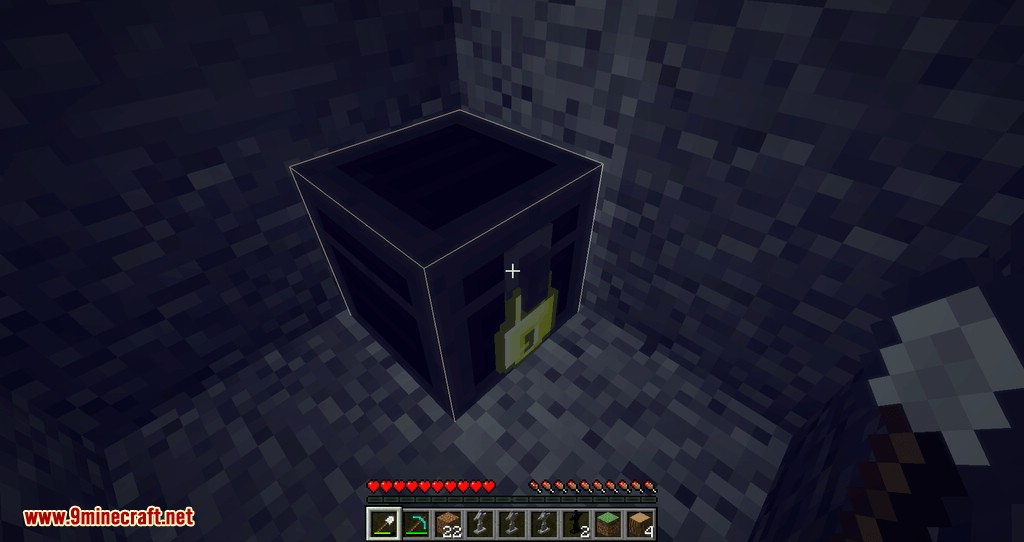 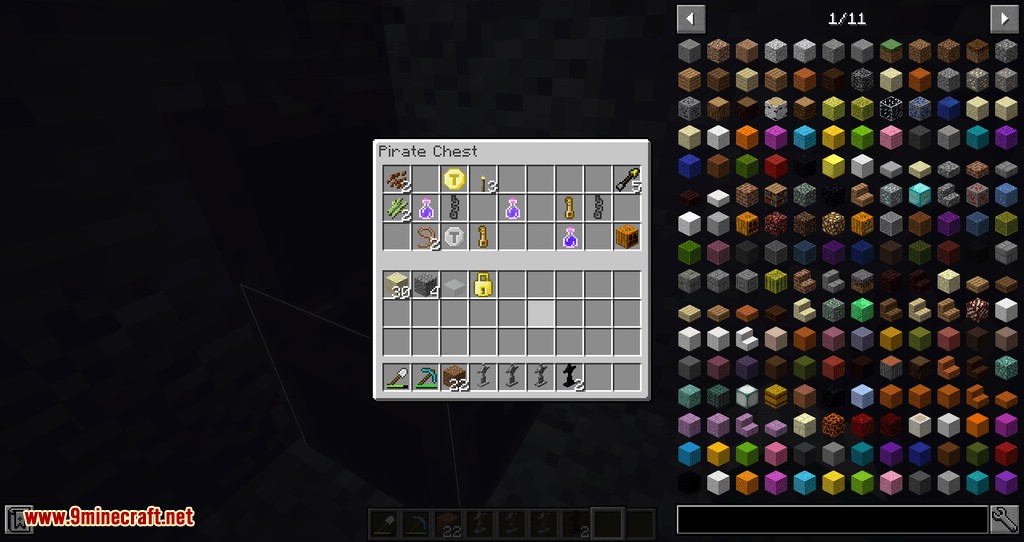 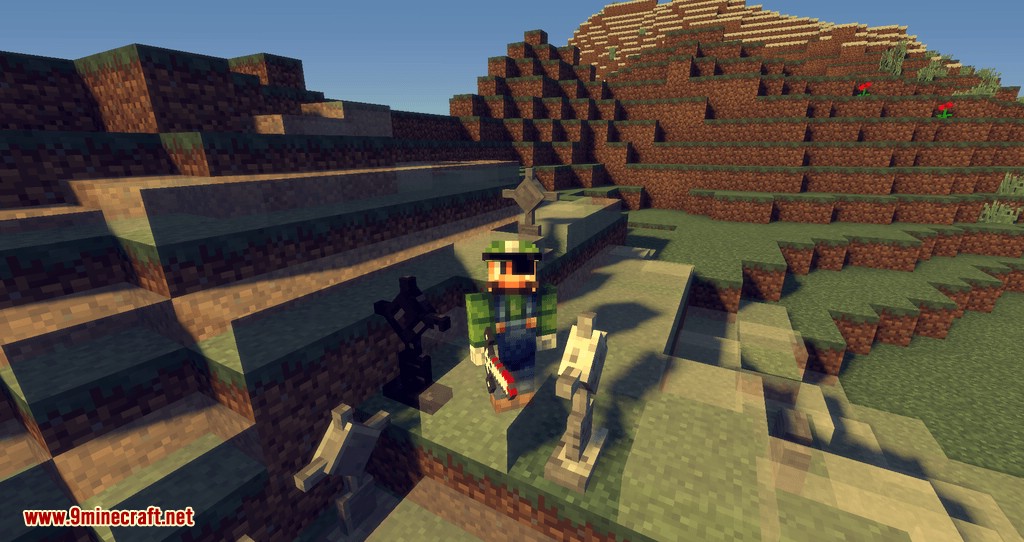