Trolls Community Mod (1.18.2, 1.1.5) adds a new group hostile enemies to the game. They roam together as a unit, The Trolls. Although the Ogres had already overtaken Minecraft’s world a few Mods back when we reviewed it, the Trolls have risen from the dead and want to seize their new territories. After players have installed both Mods, war will begin between the neutral entities. They won’t spare anyone. Both the Ogres and the Trolls have access to valuable tools and materials that can be used to create some of the most powerful weapons available. The roles of the players in this battle are up to them. 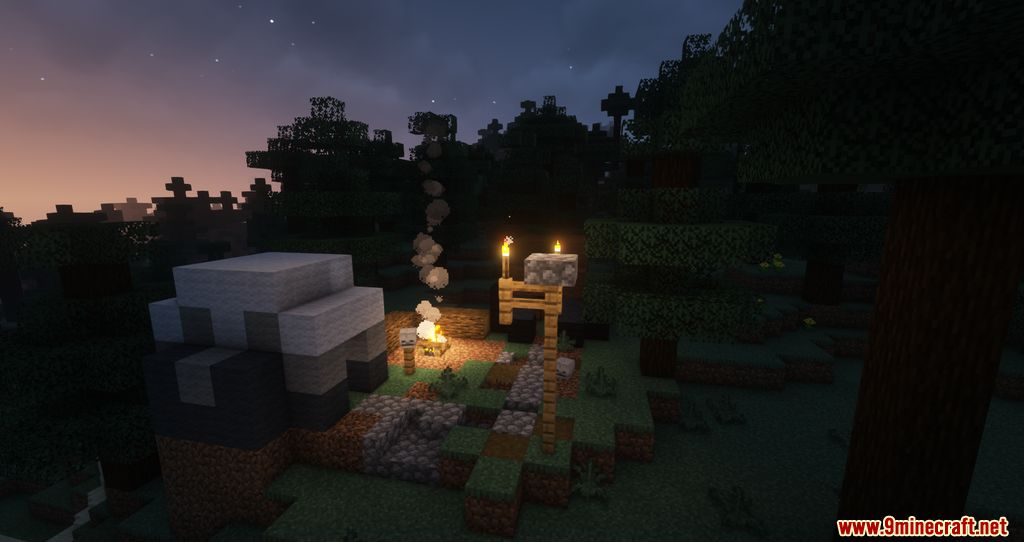 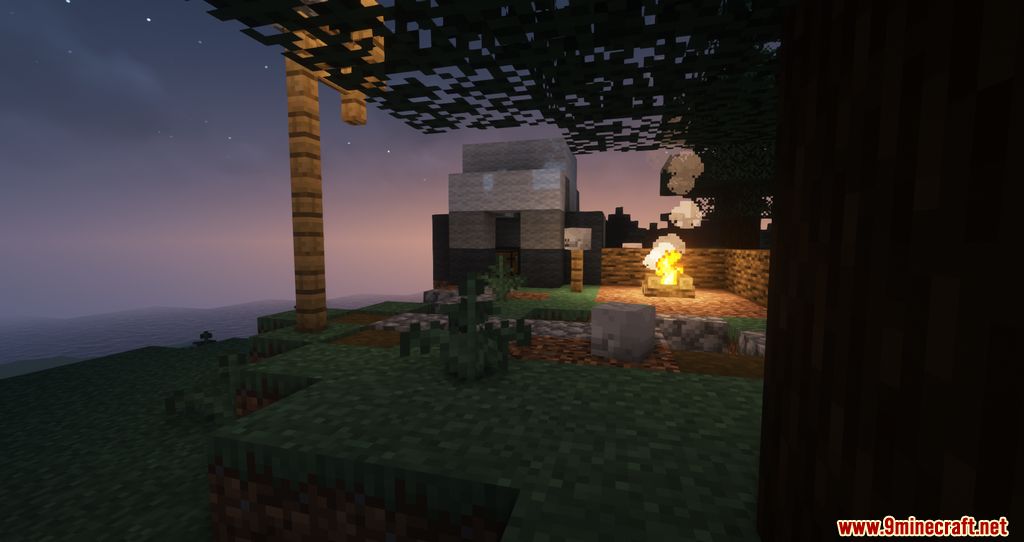 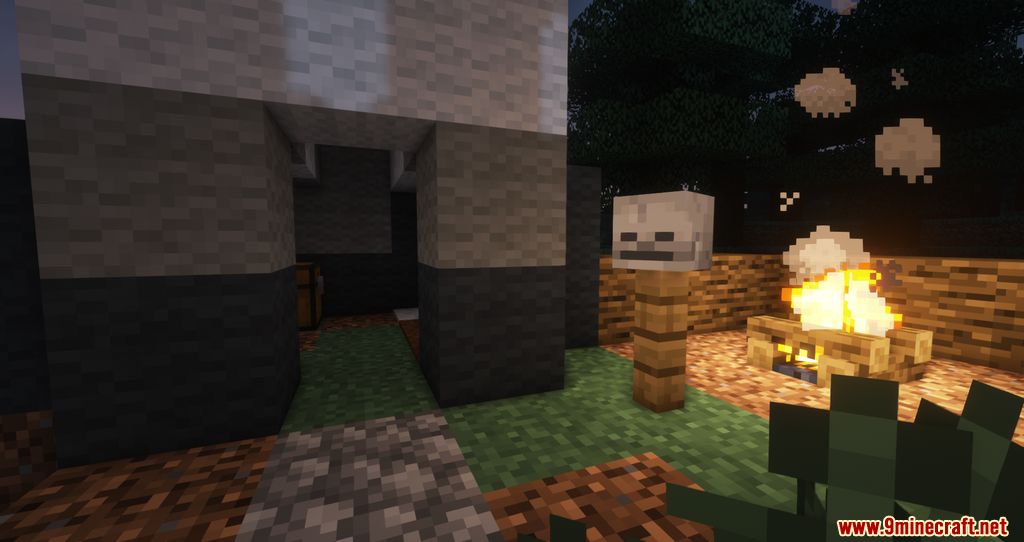 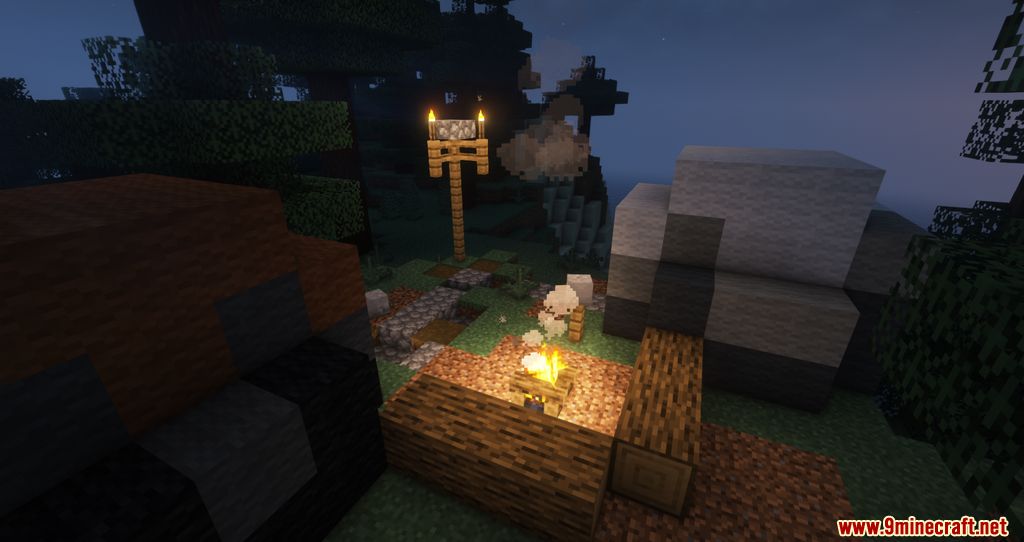 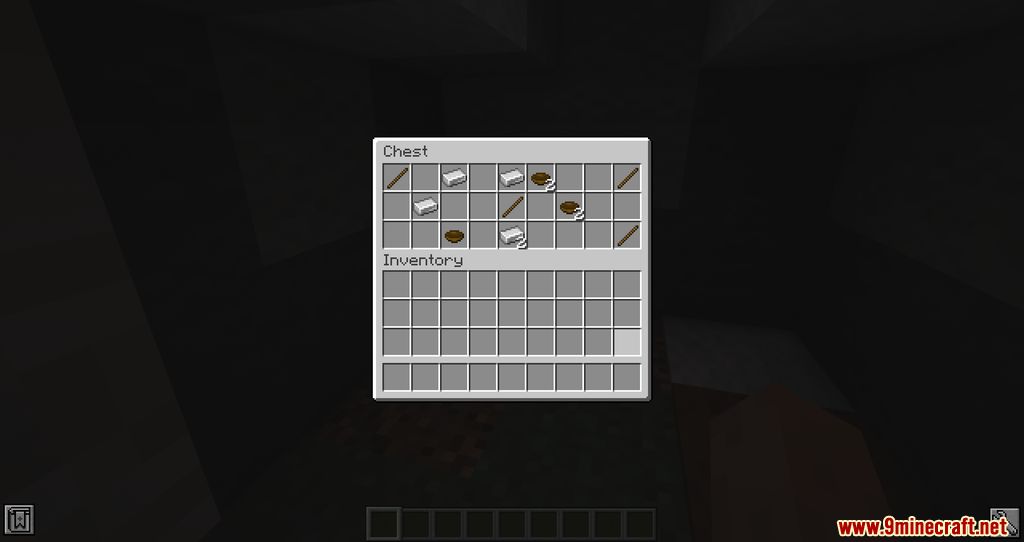 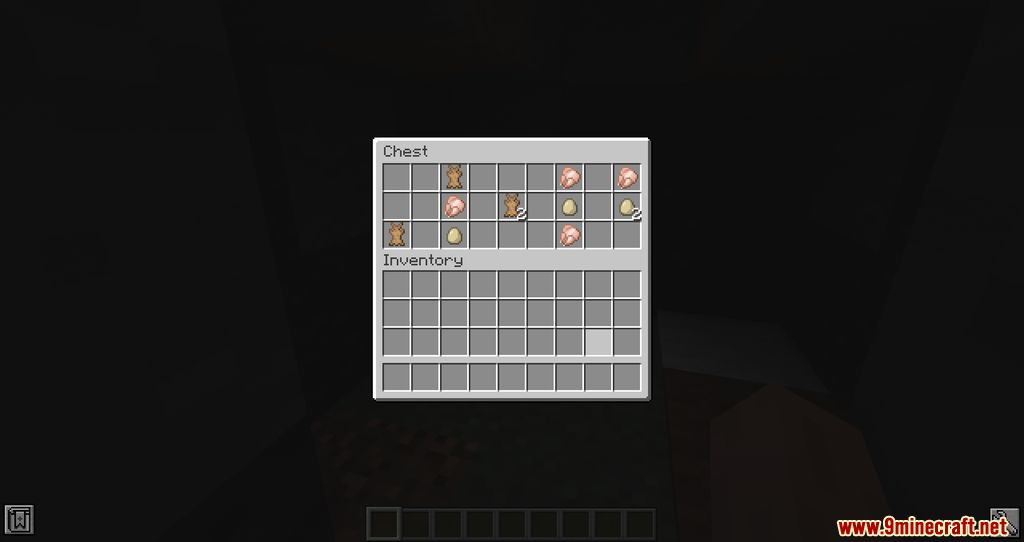 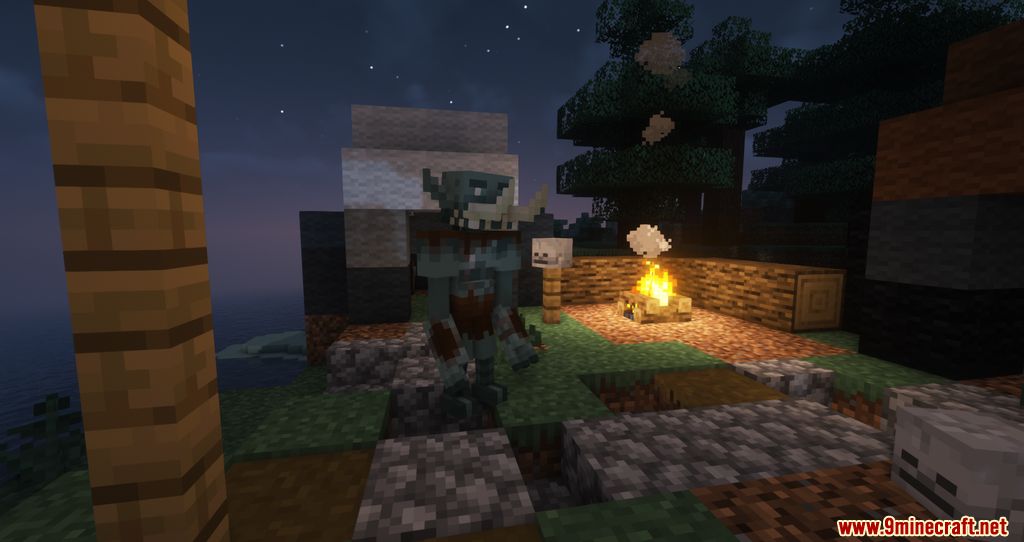 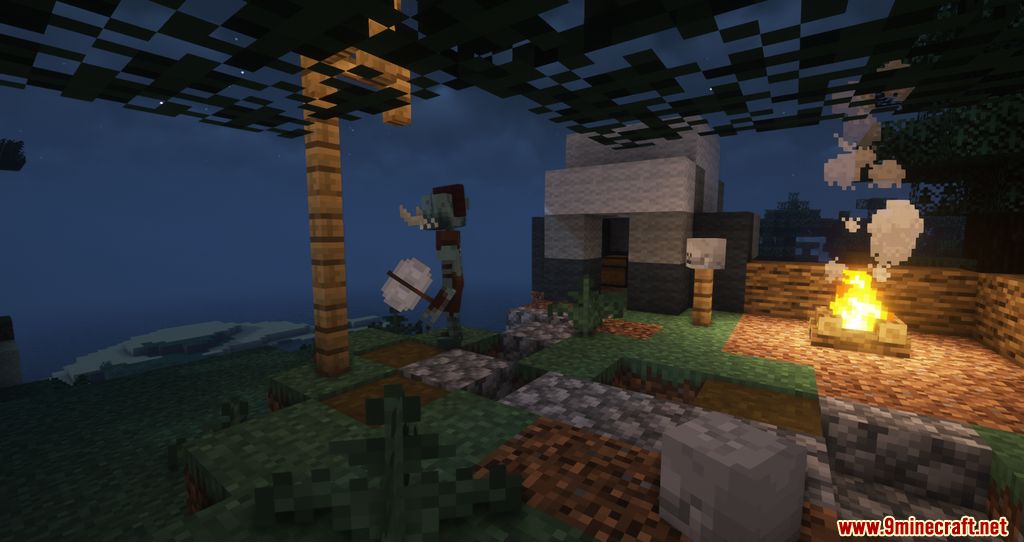 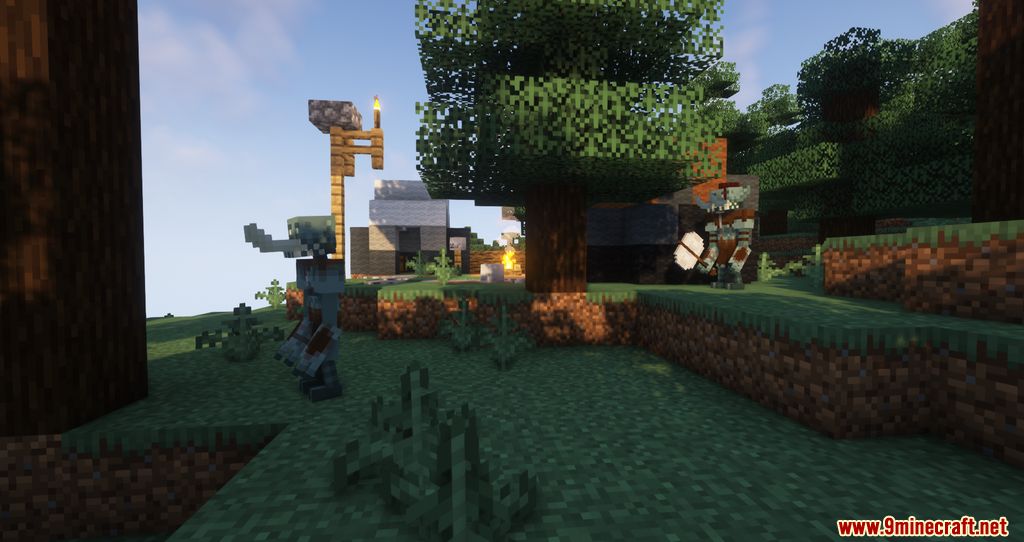 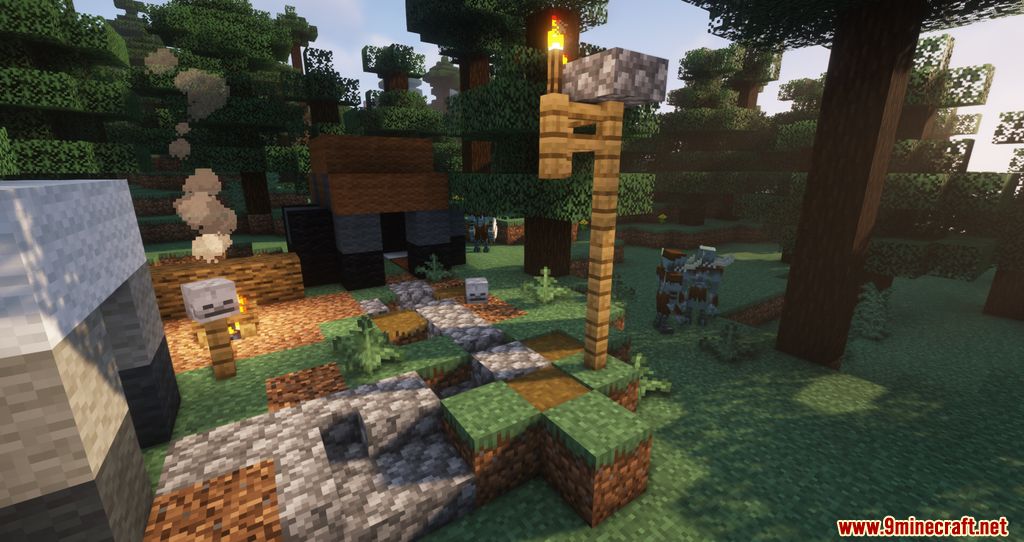