Twigs Mod (1.19.2, 1.18.2) focuses on the appearance of the commonly-used building blocks. Twigs Mod does not add more blocks or their own views to the game. Instead, it allows players to use the same old options, but they are no longer boring and obsolete. Twigs would allow players to see small modifications to these blocks. However, these minor changes will soon prove their efficiency as players have more creative options for older blocks. Players installing this Mod won’t have to rebuild their homes as they don’t require any of the new blocks. To cater to players who prefer something different to the traditional methods, new variants of blocks have been added to the game. 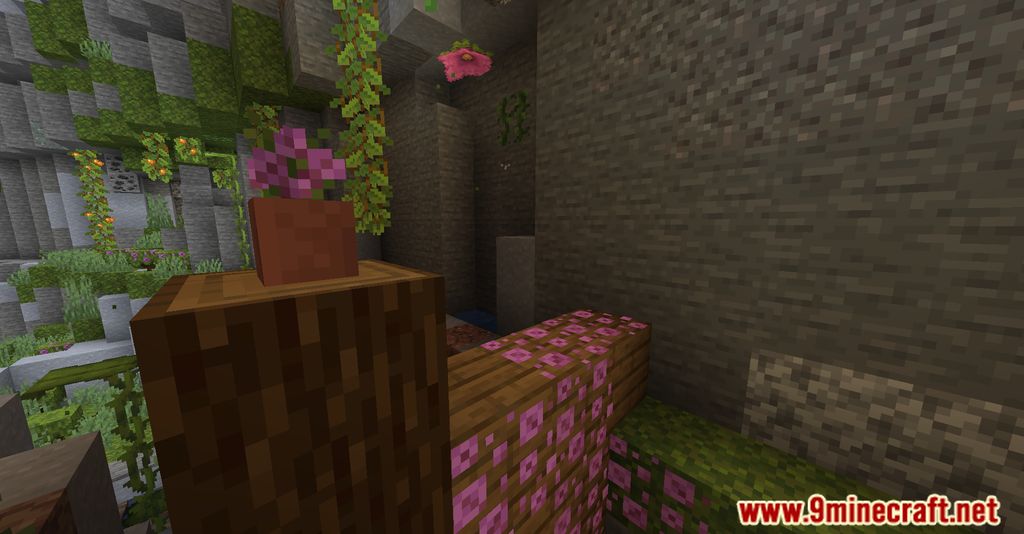 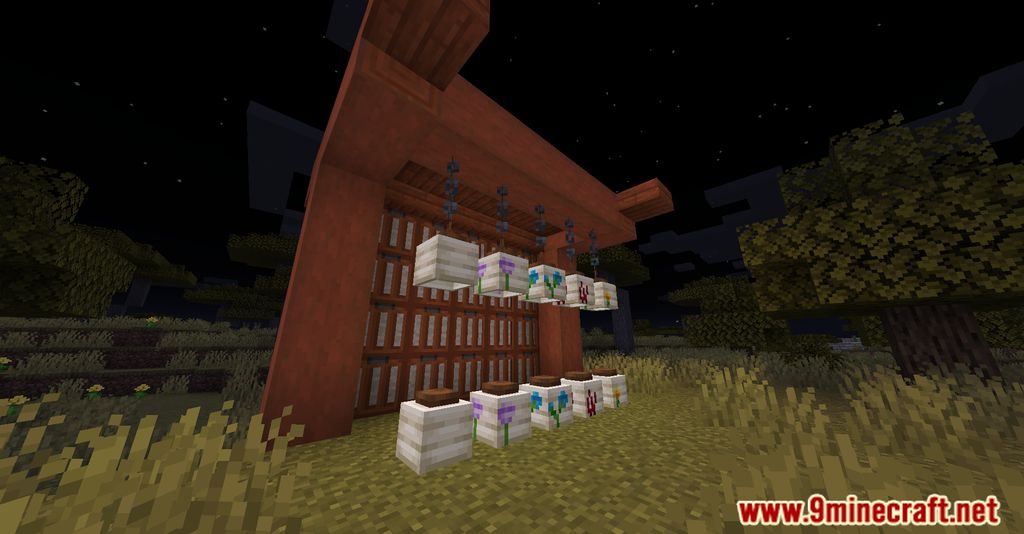 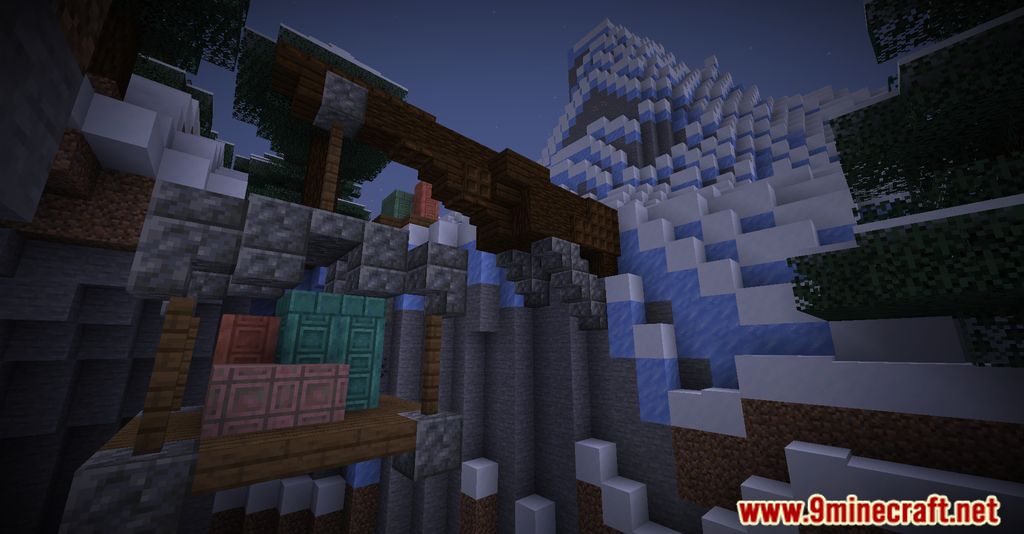 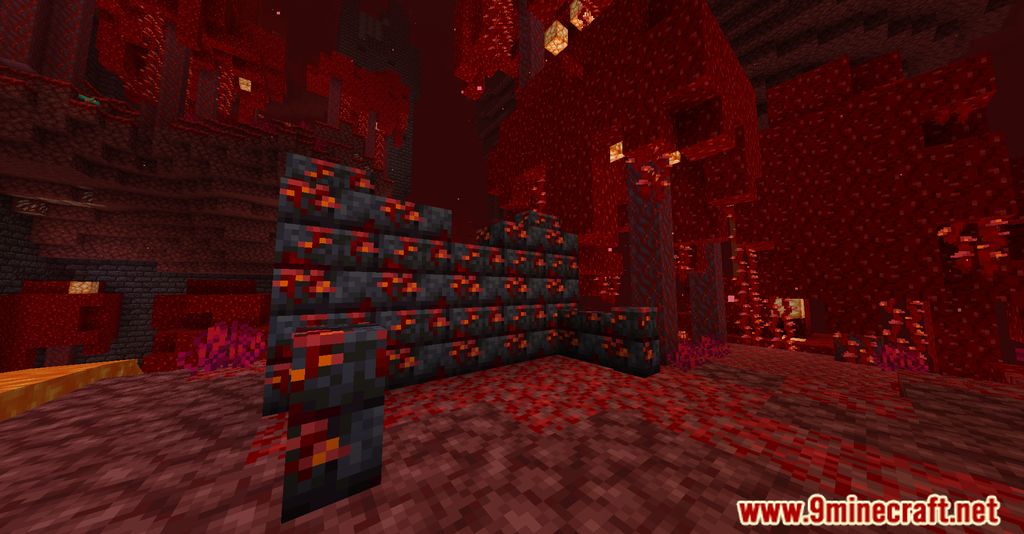 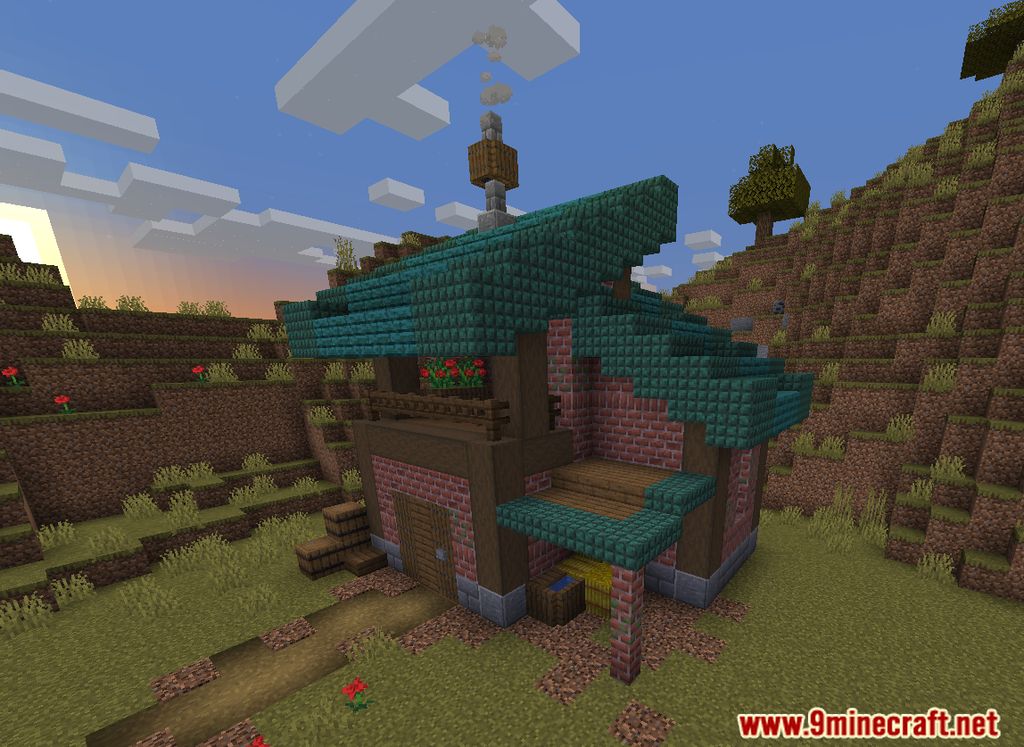 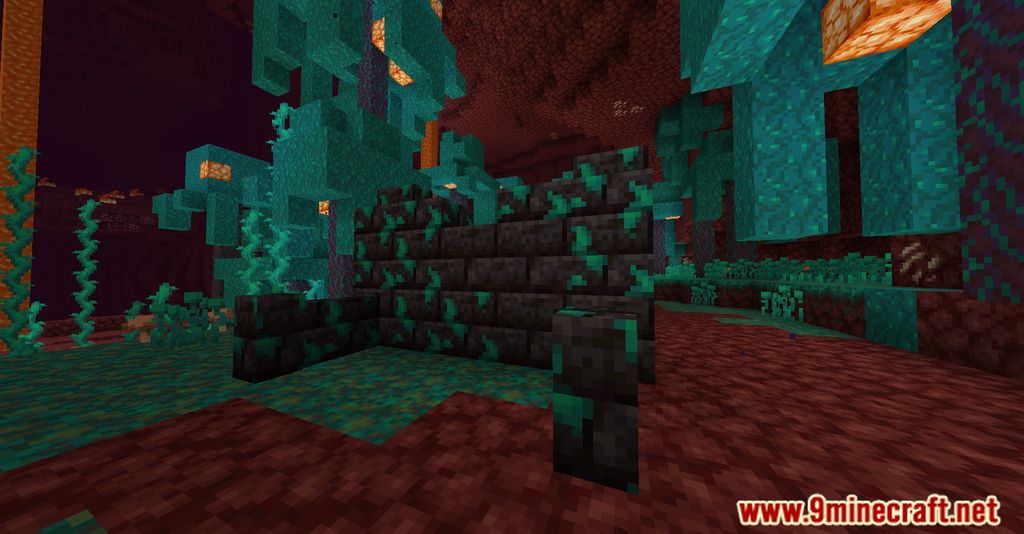 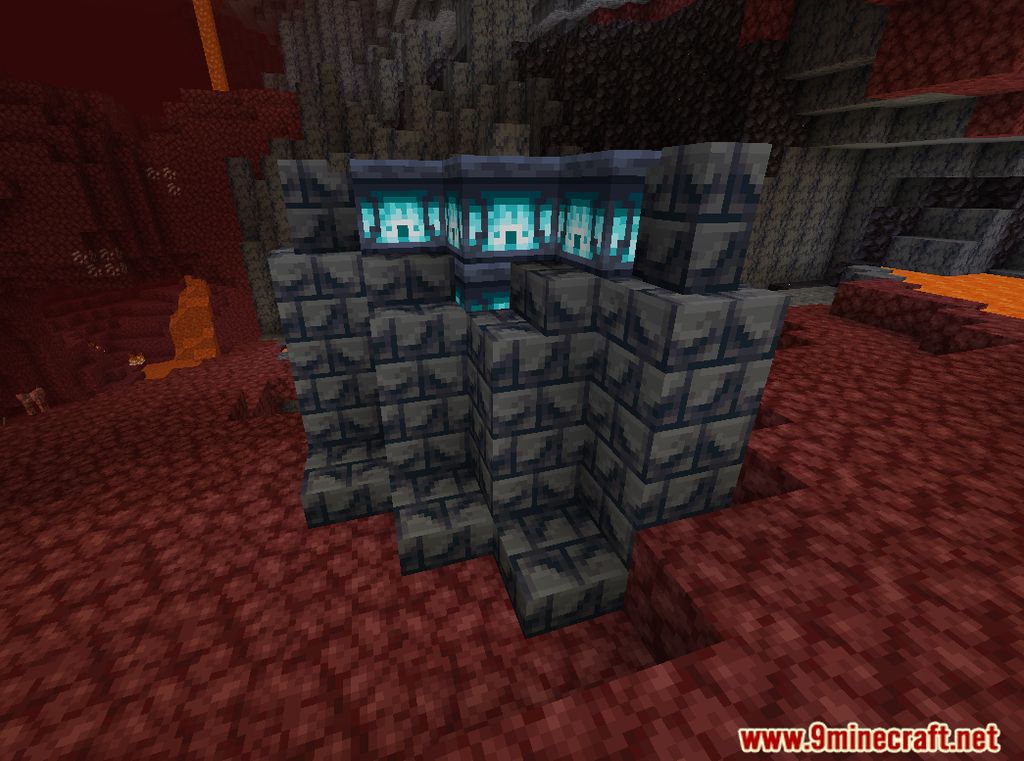 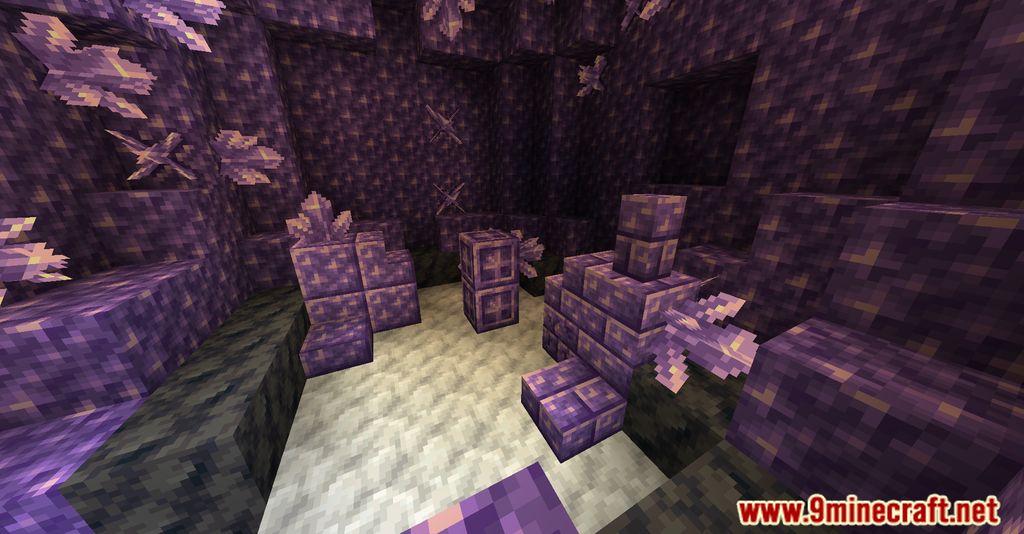 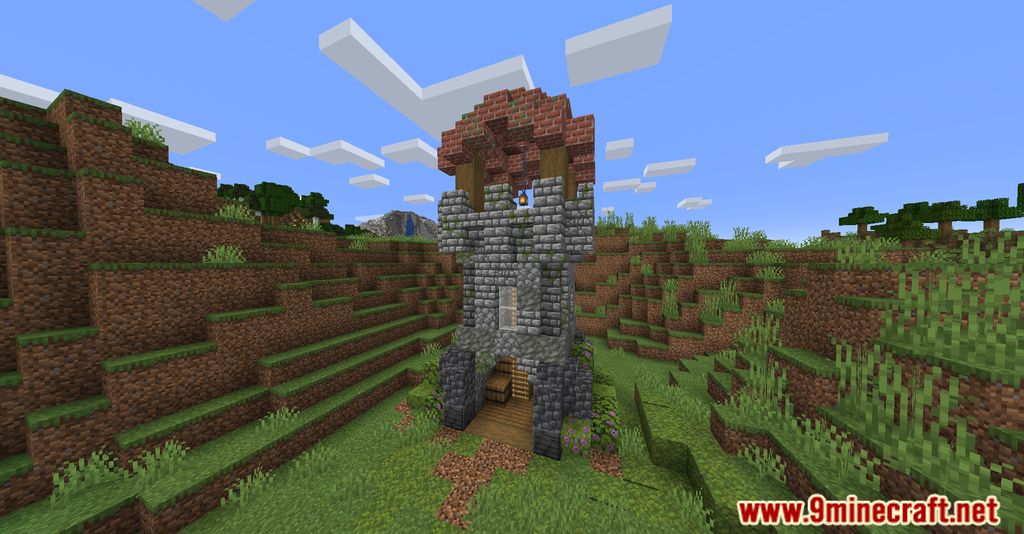