Upgrade Aquatic Mod 1.16.5/1.15.2 focuses to improve everything related to the updated aquatic, including oceans, rivers, and insomnia. The author’s intent is to offer unique content, visuals, and gameplay while staying true to the feel of Minecraft.

(Insomnia is the mechanic added by 1.13 in which phantoms spawn after 3 days of not sleeping, this mechanic has caused great controversy. It is considered by many to be a bad addition, or an unpolished one, so this mod changed that! Both beds and bedrolls can reset the insomnia timer.

Most blocks in the mod are waterloggable.) 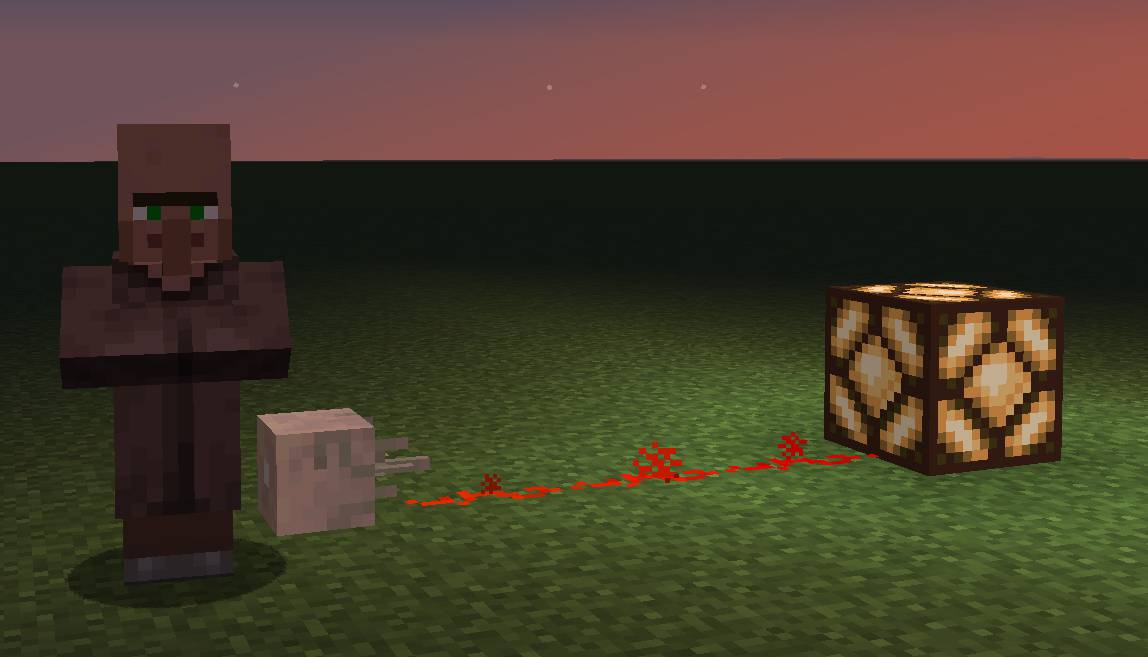 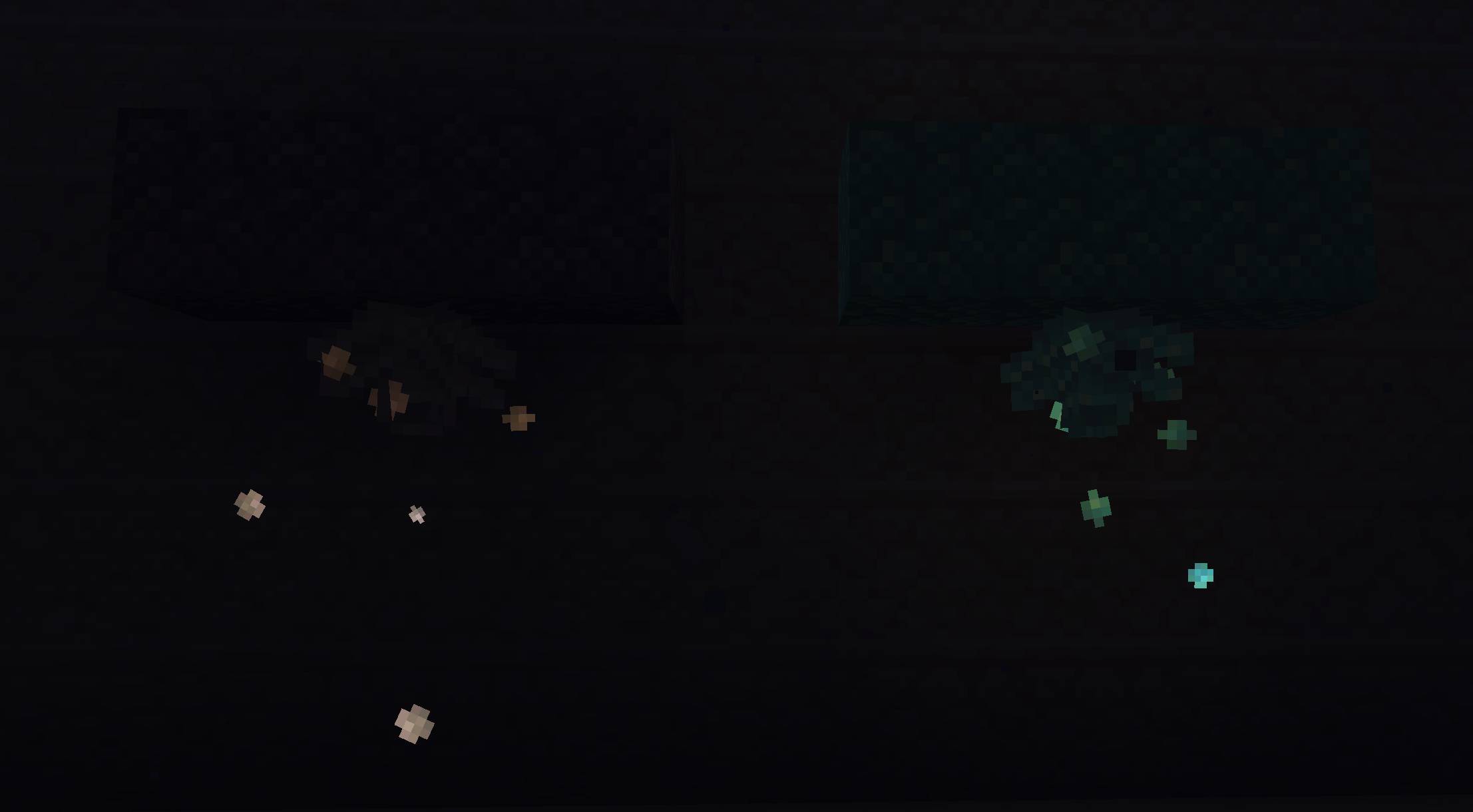 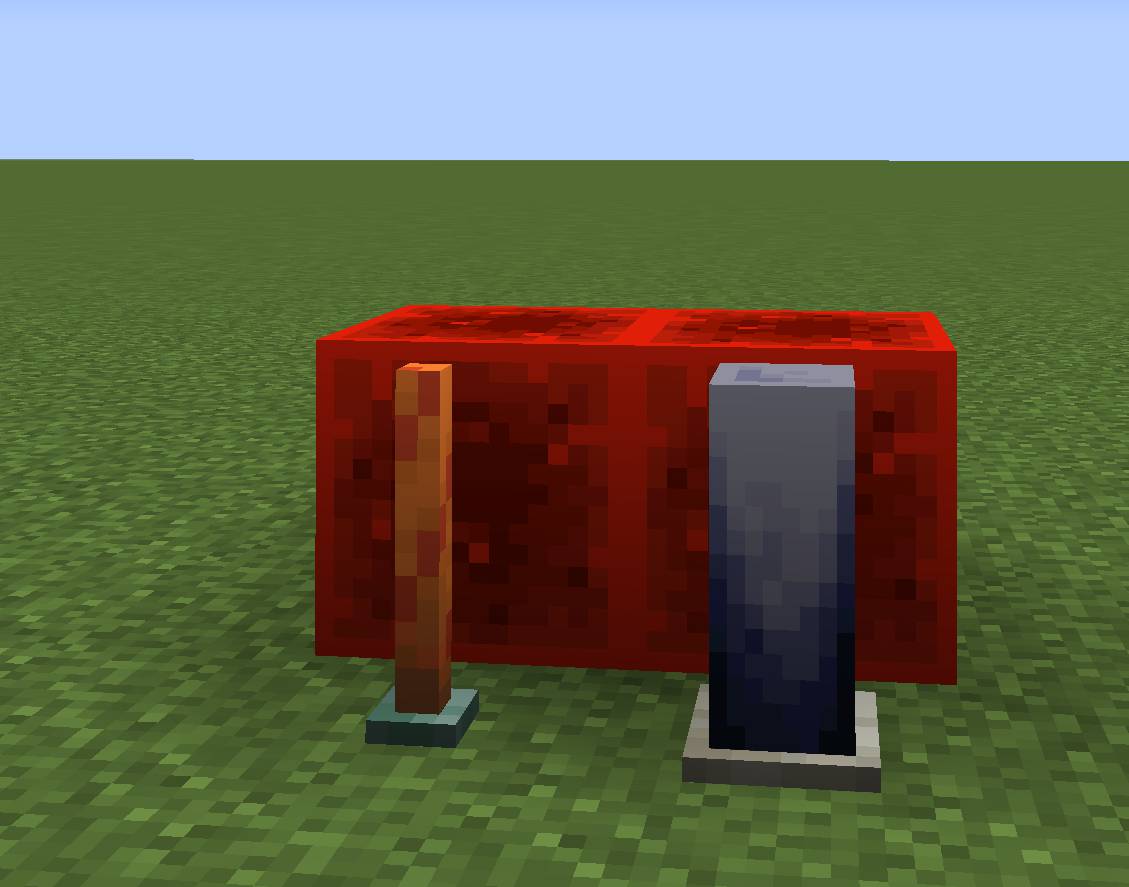 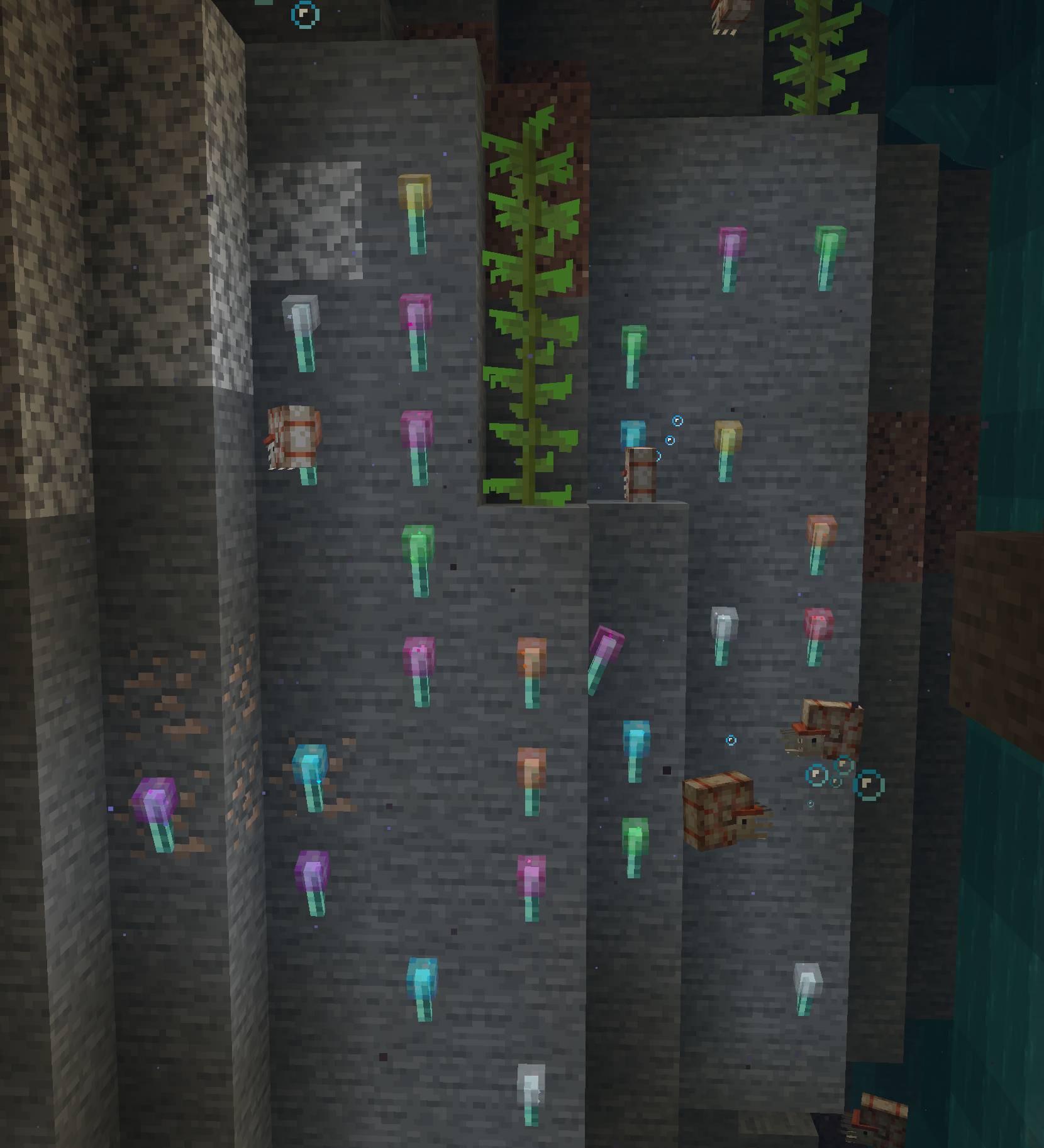 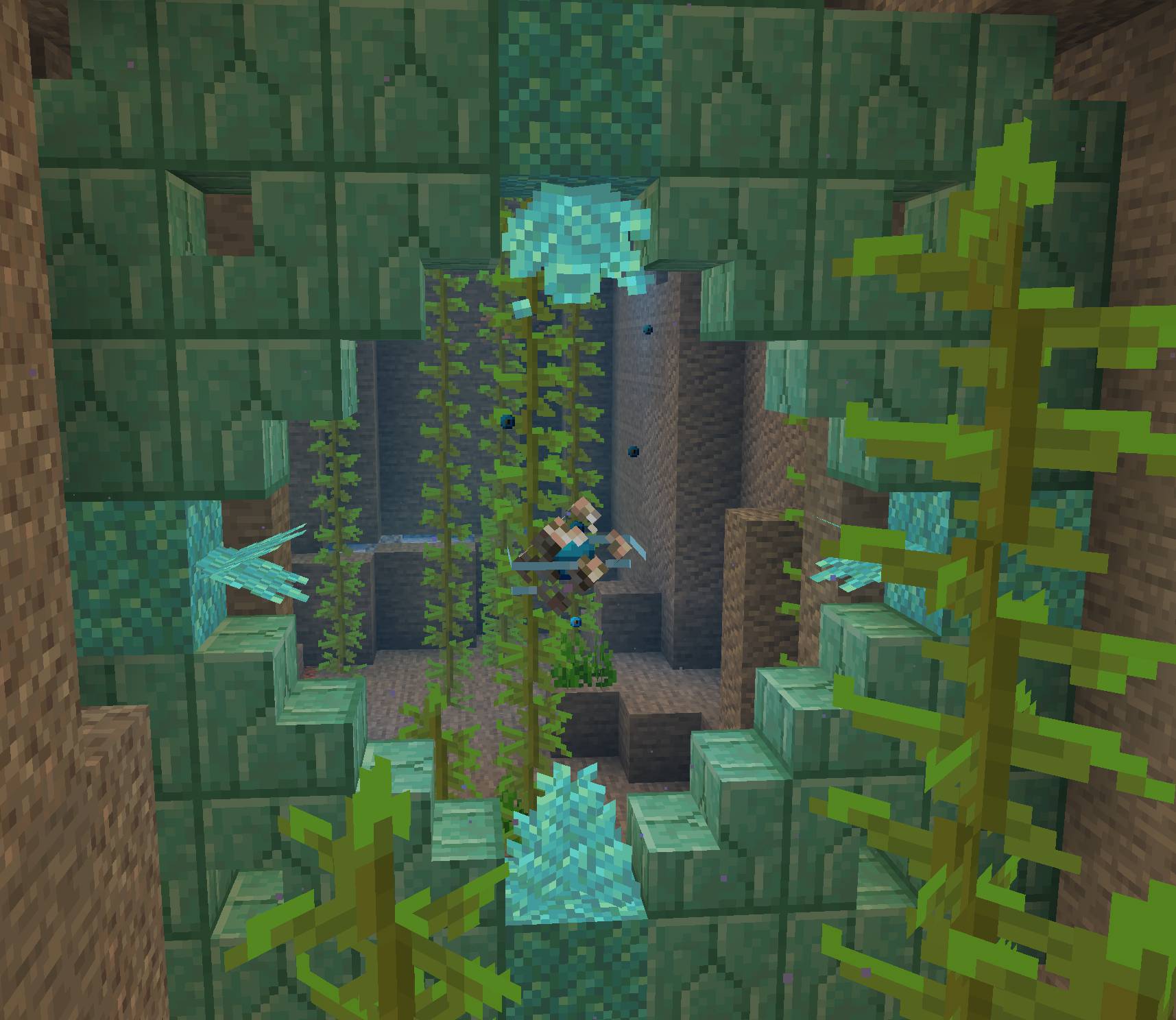 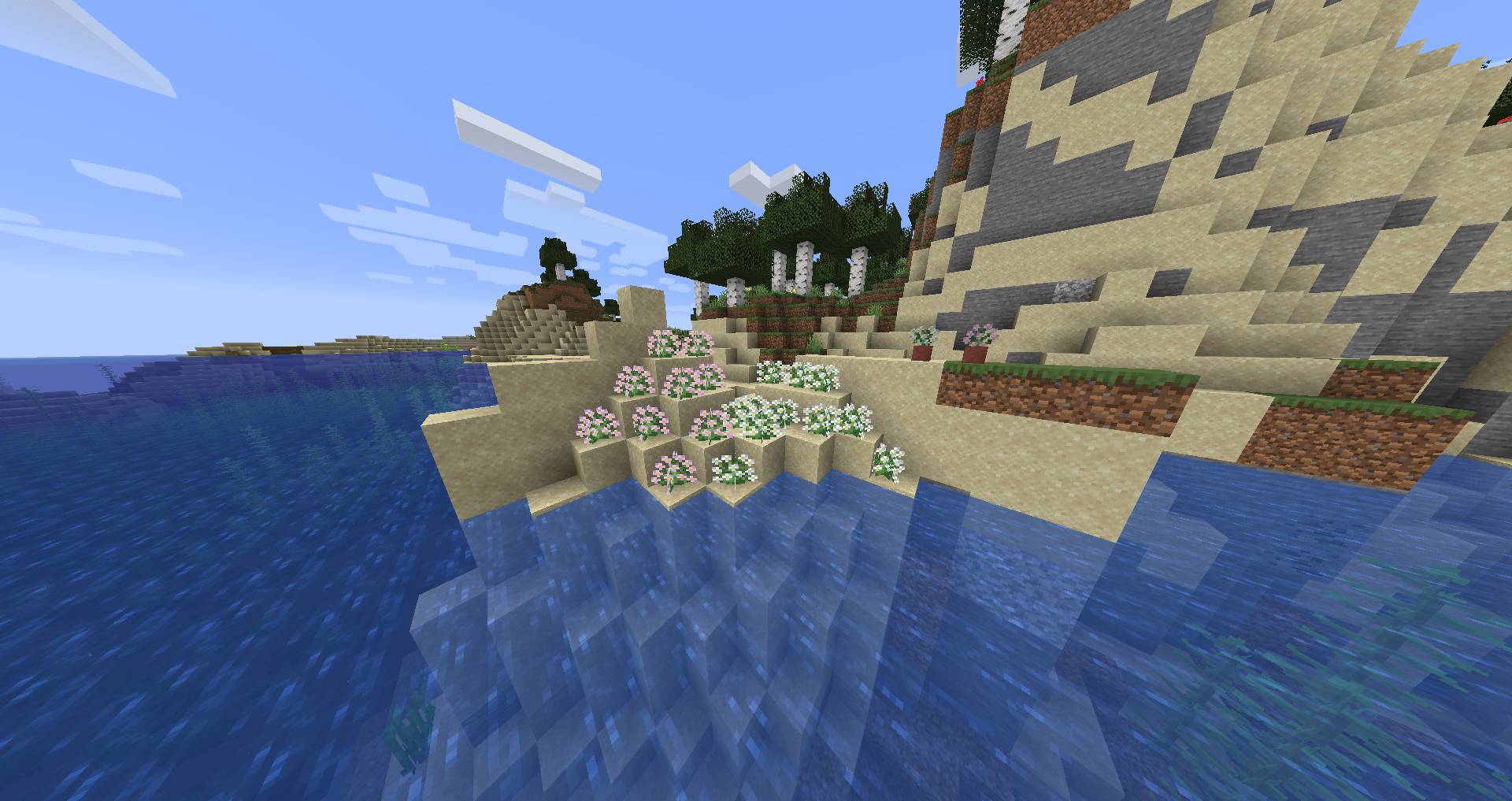 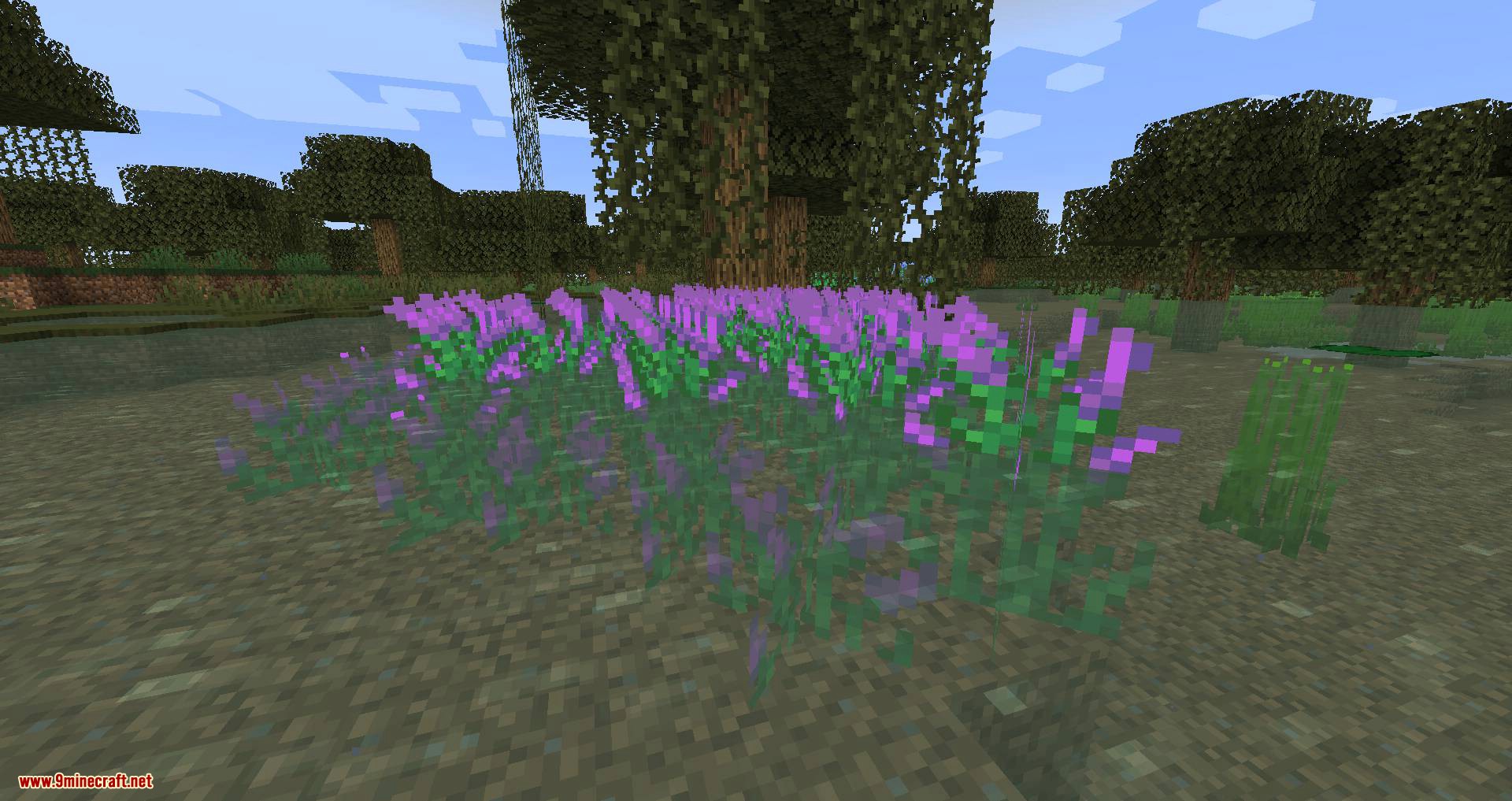 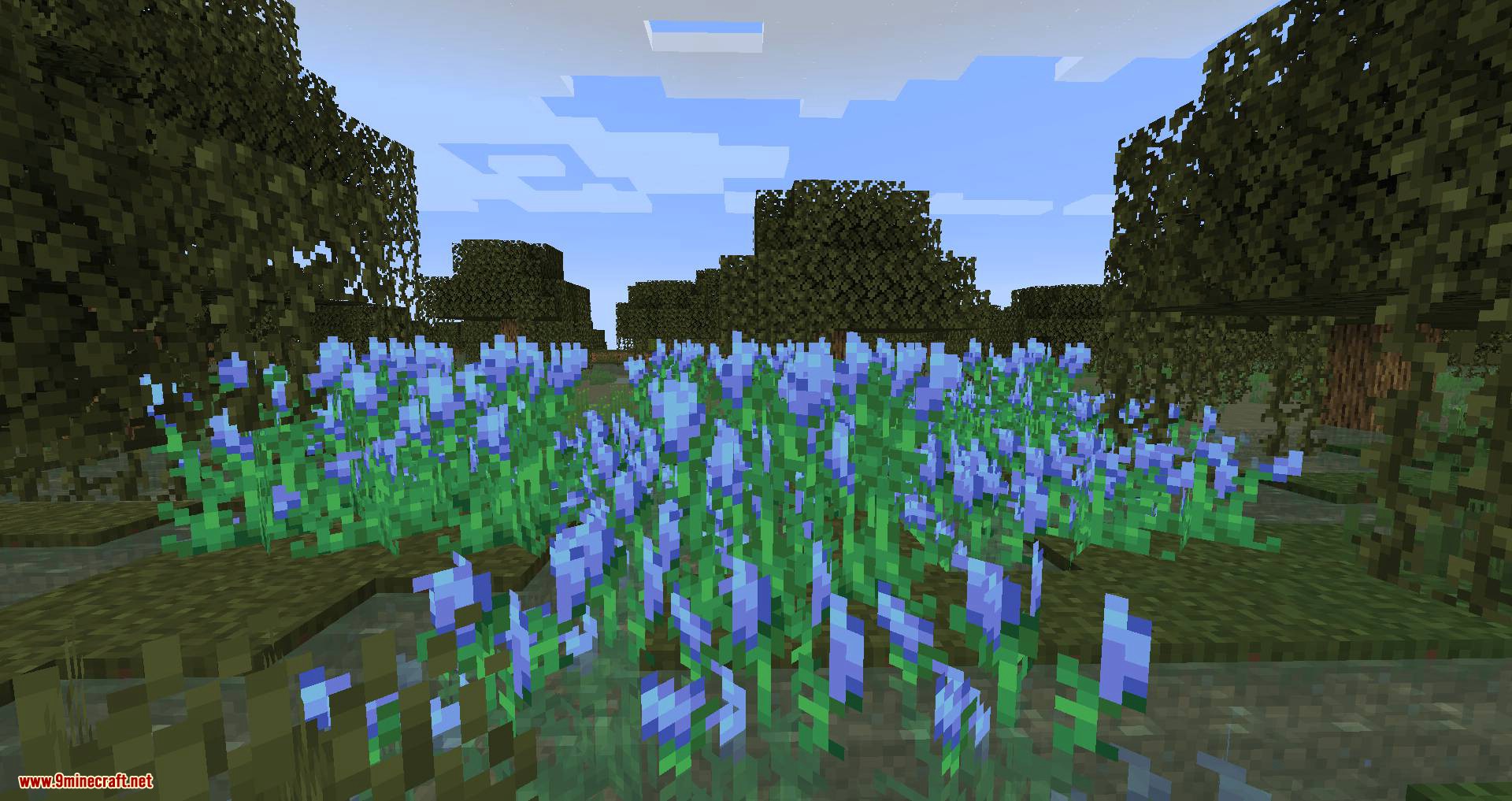 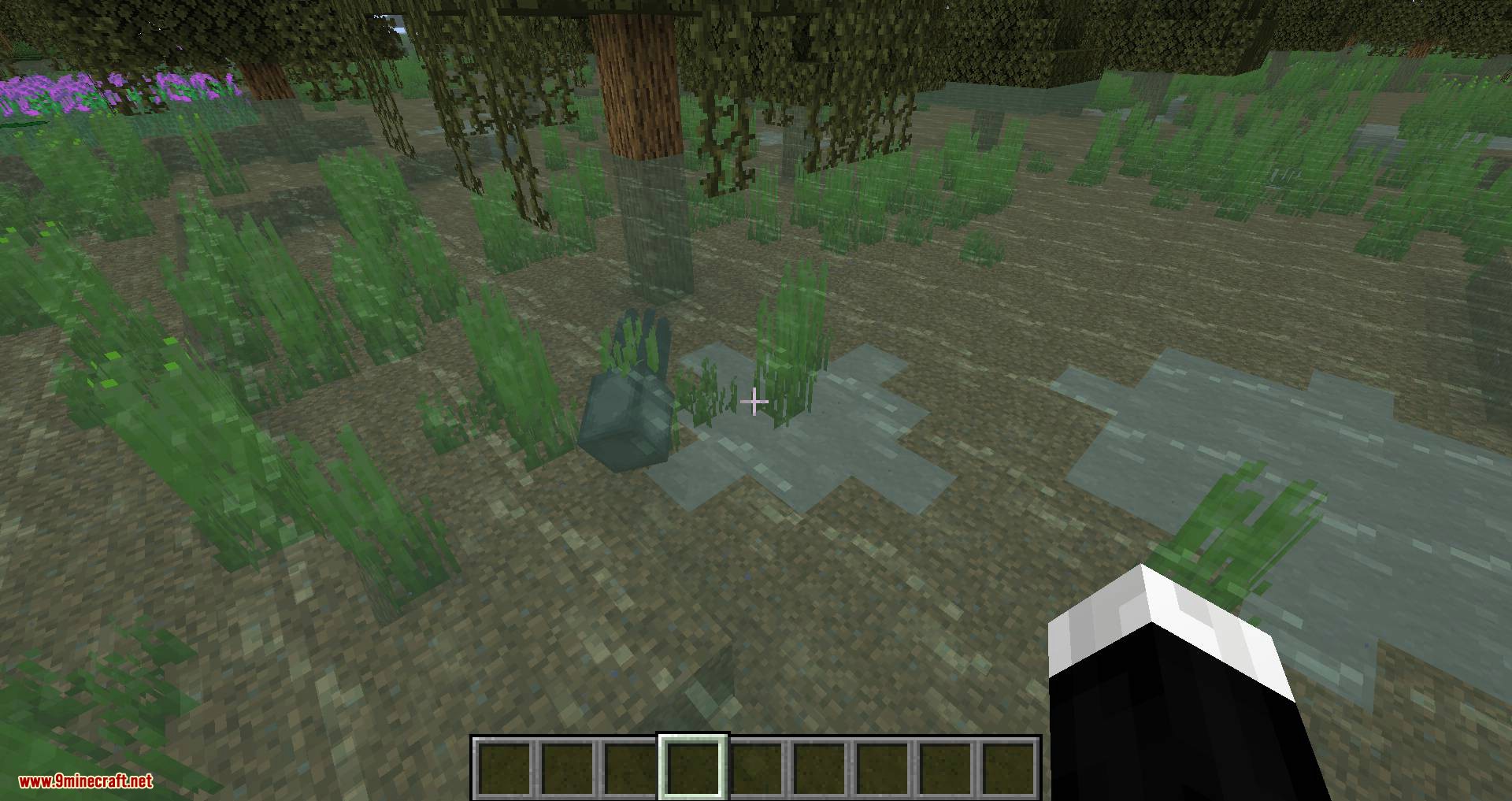 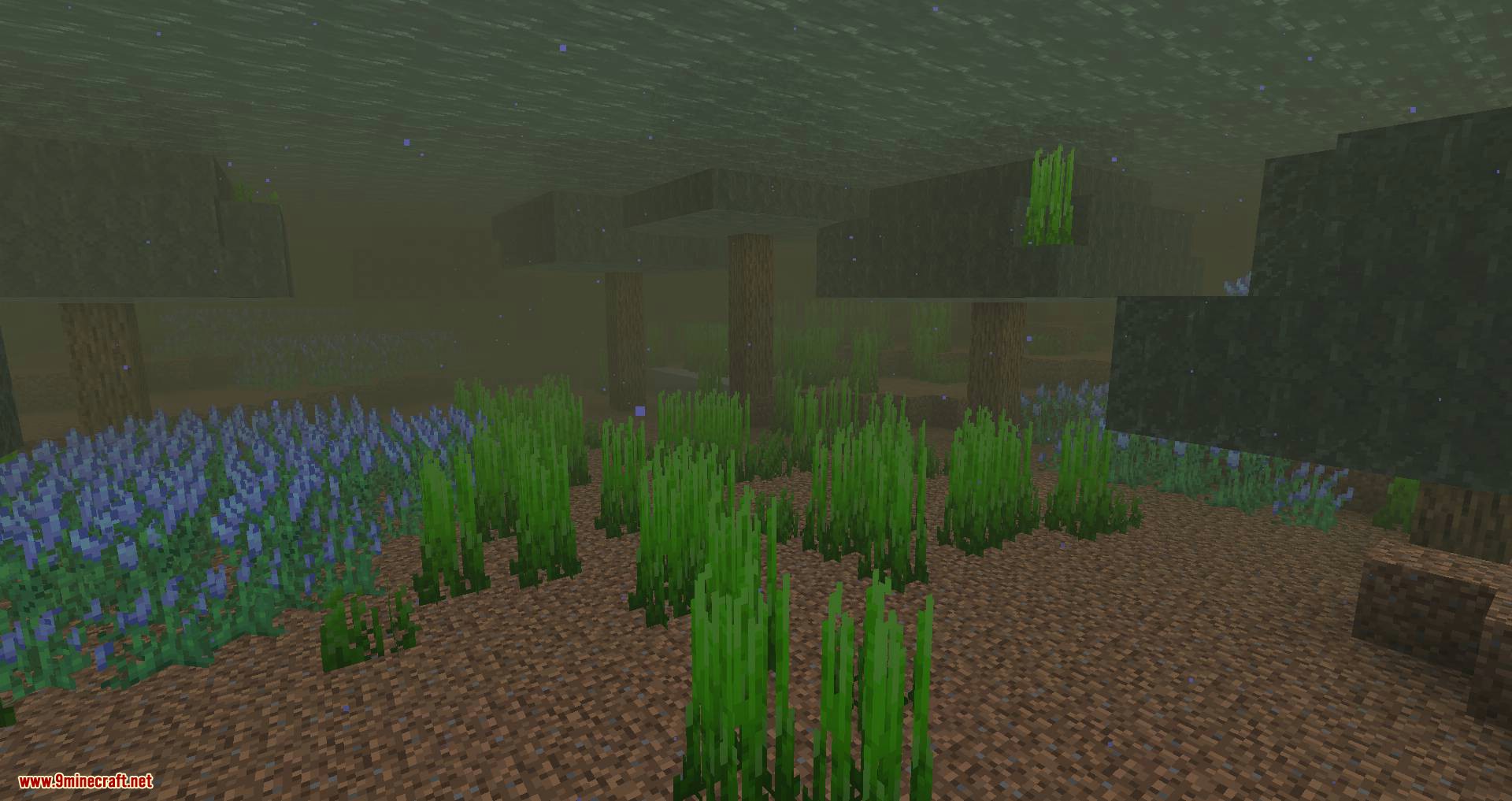 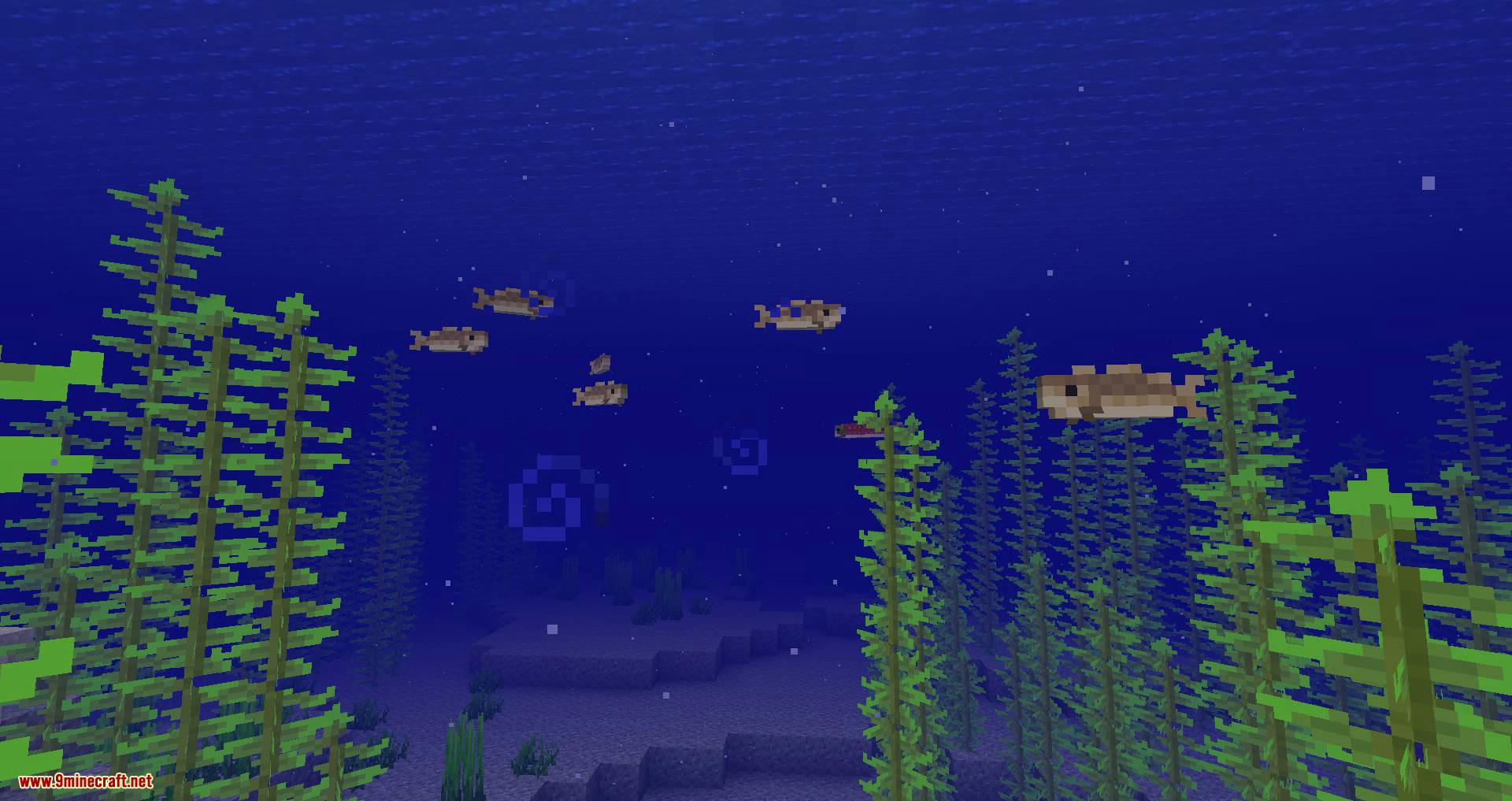 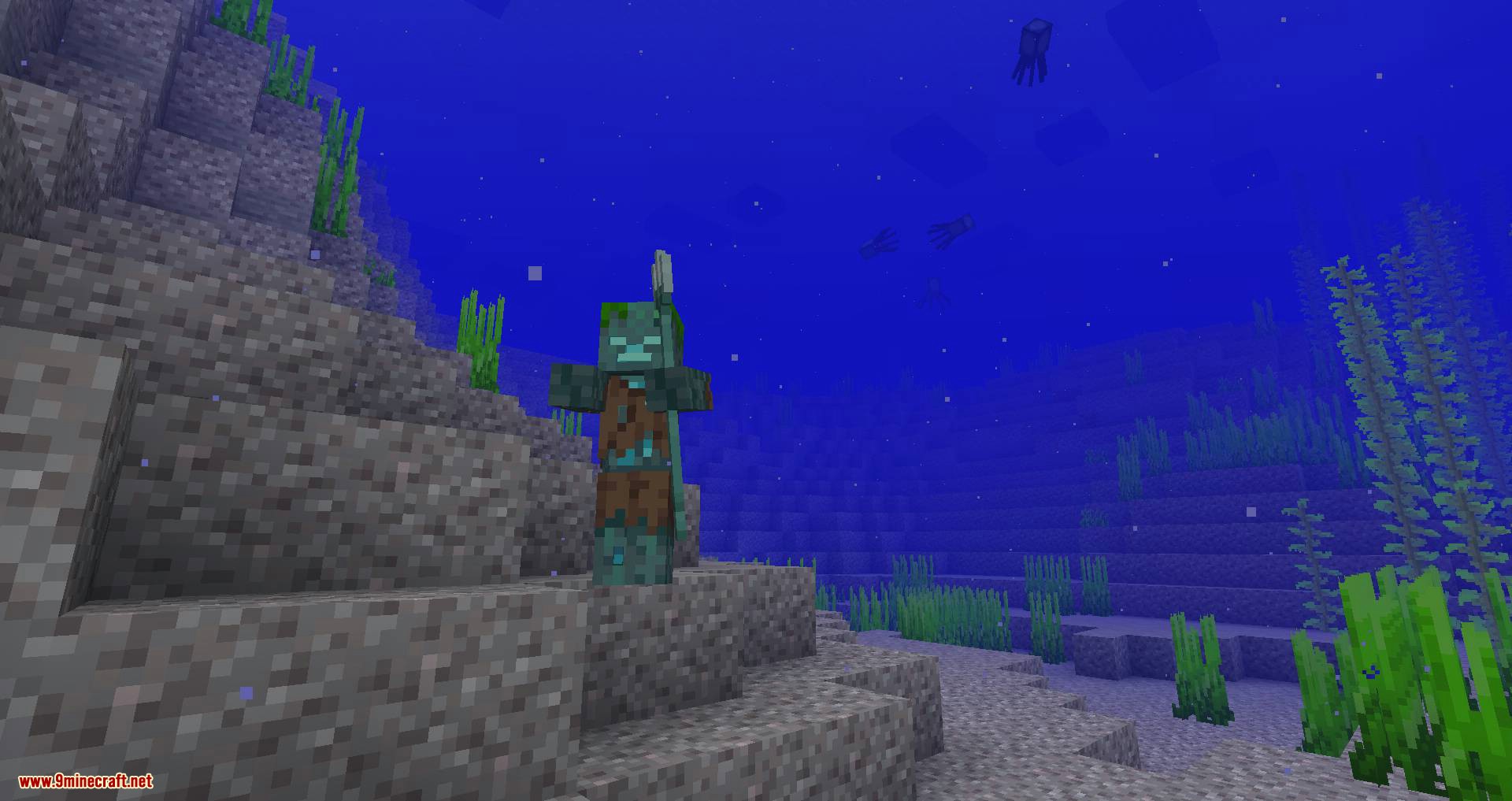 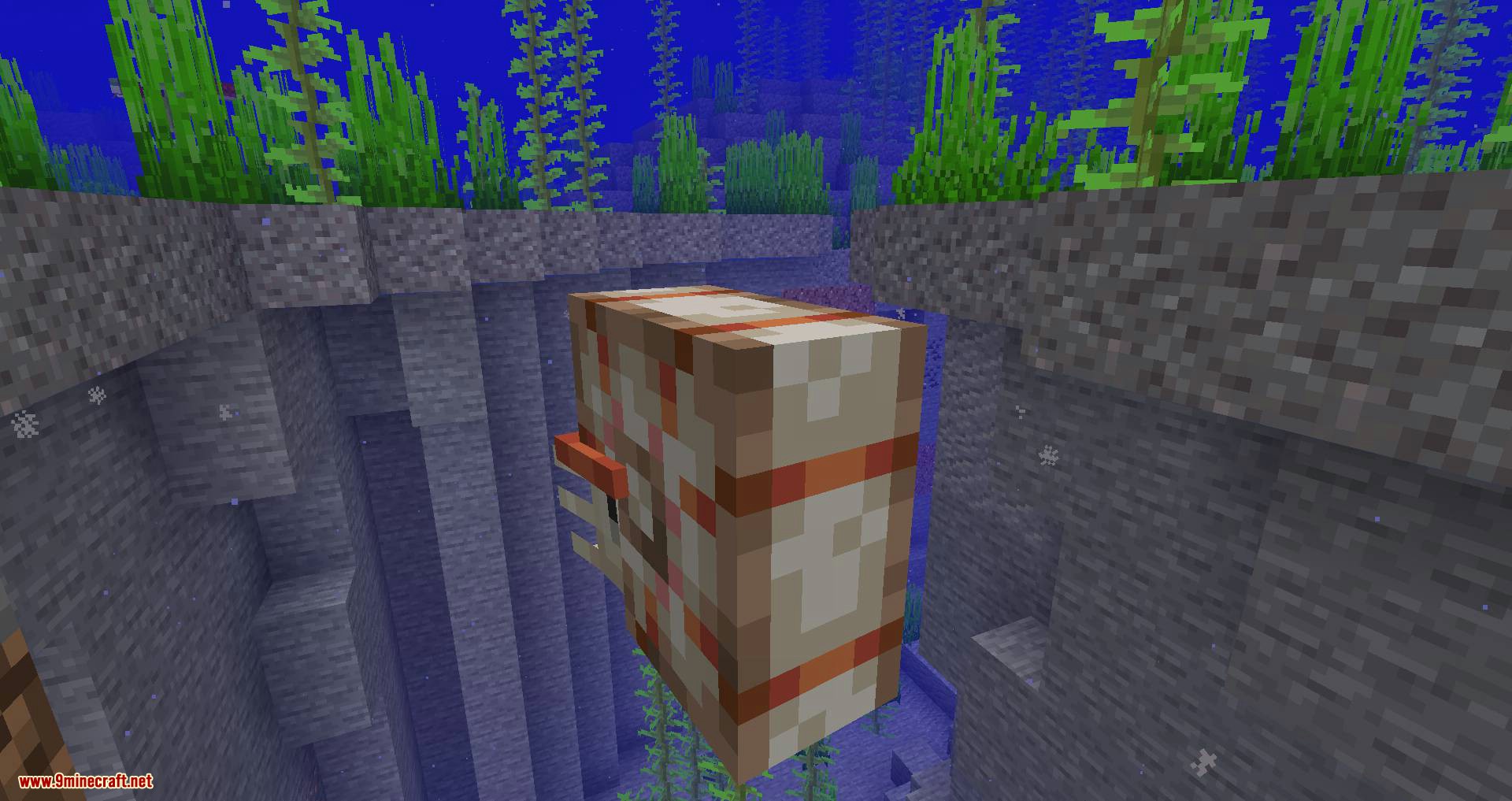 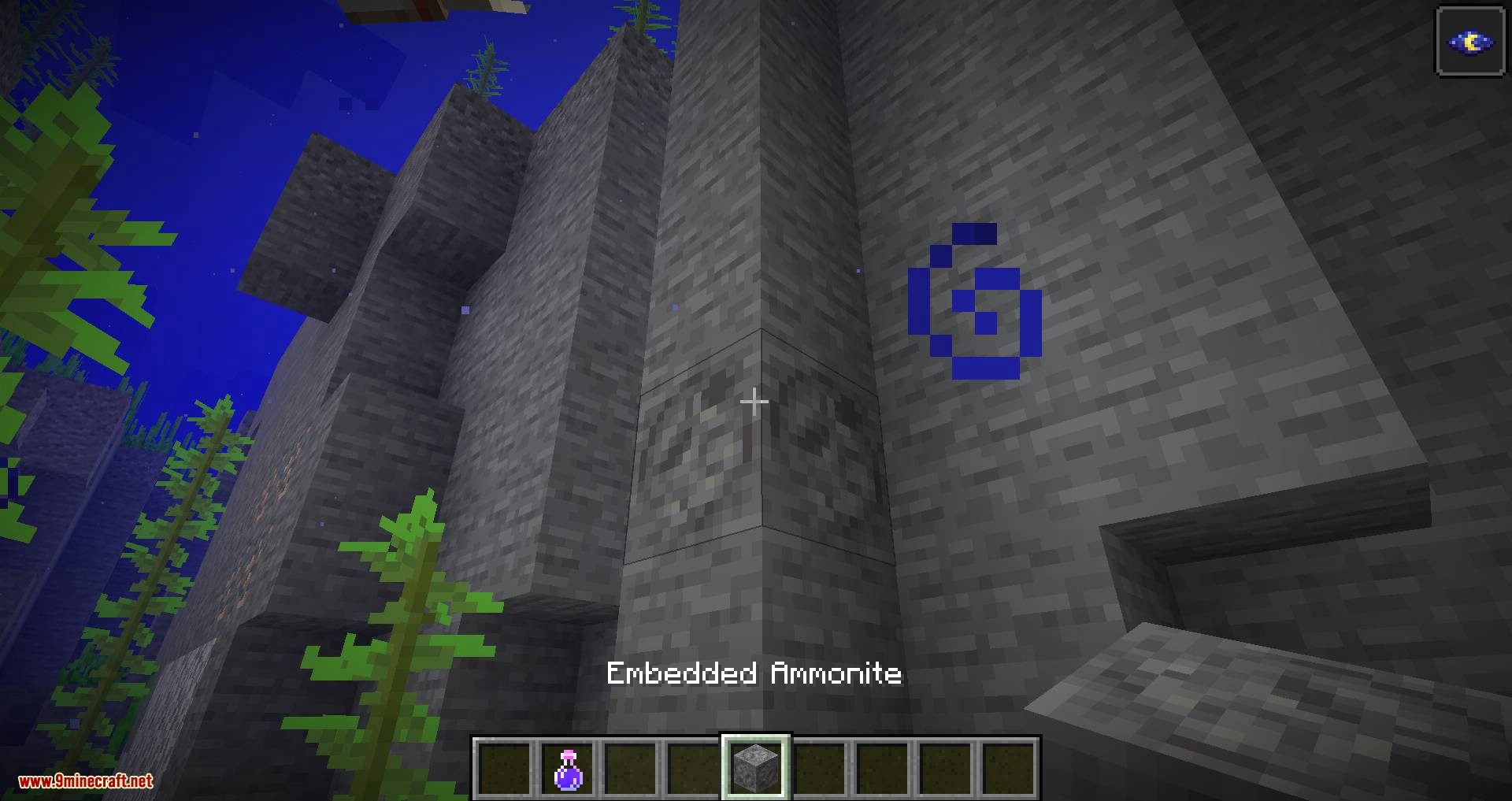 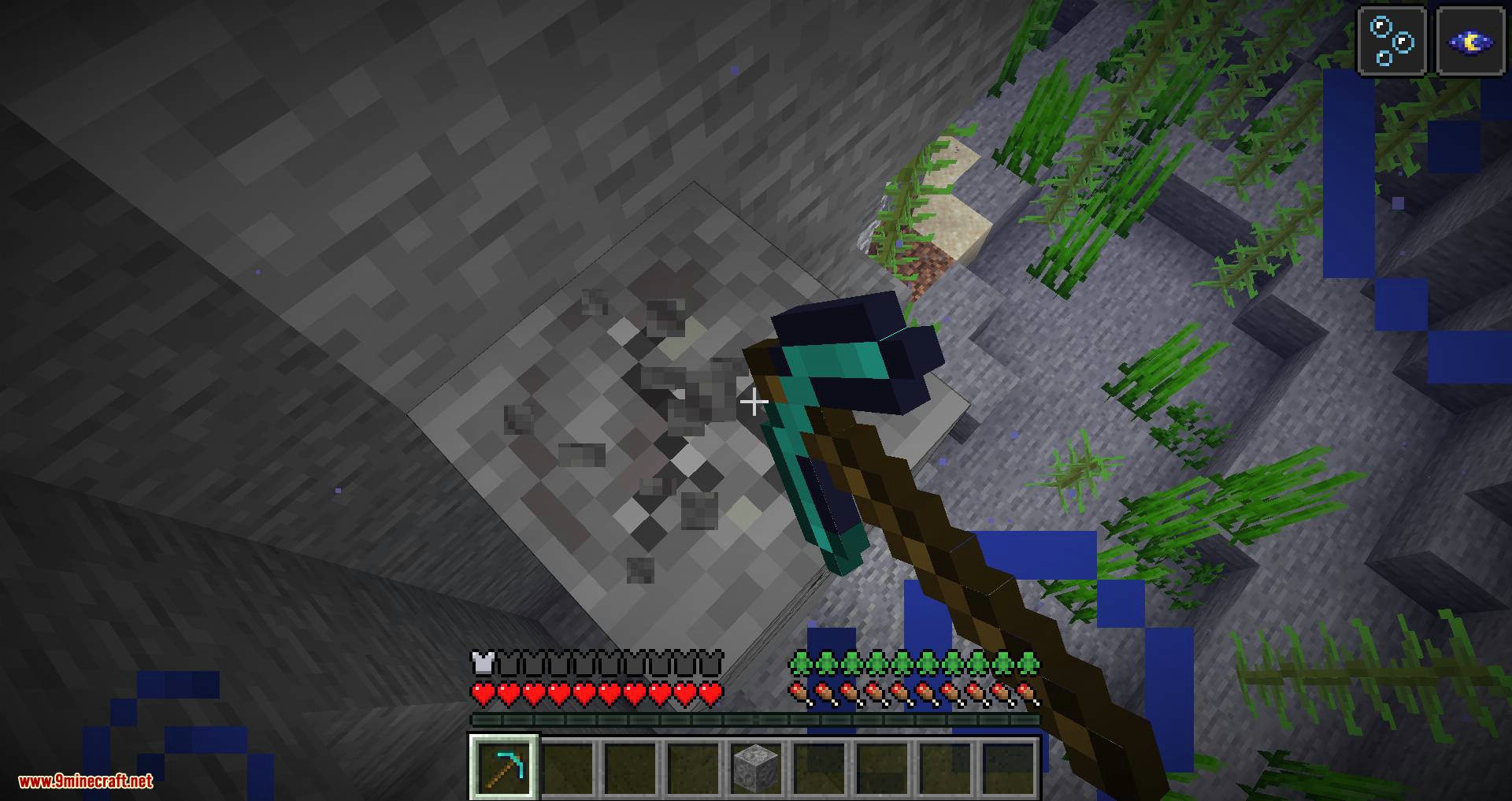 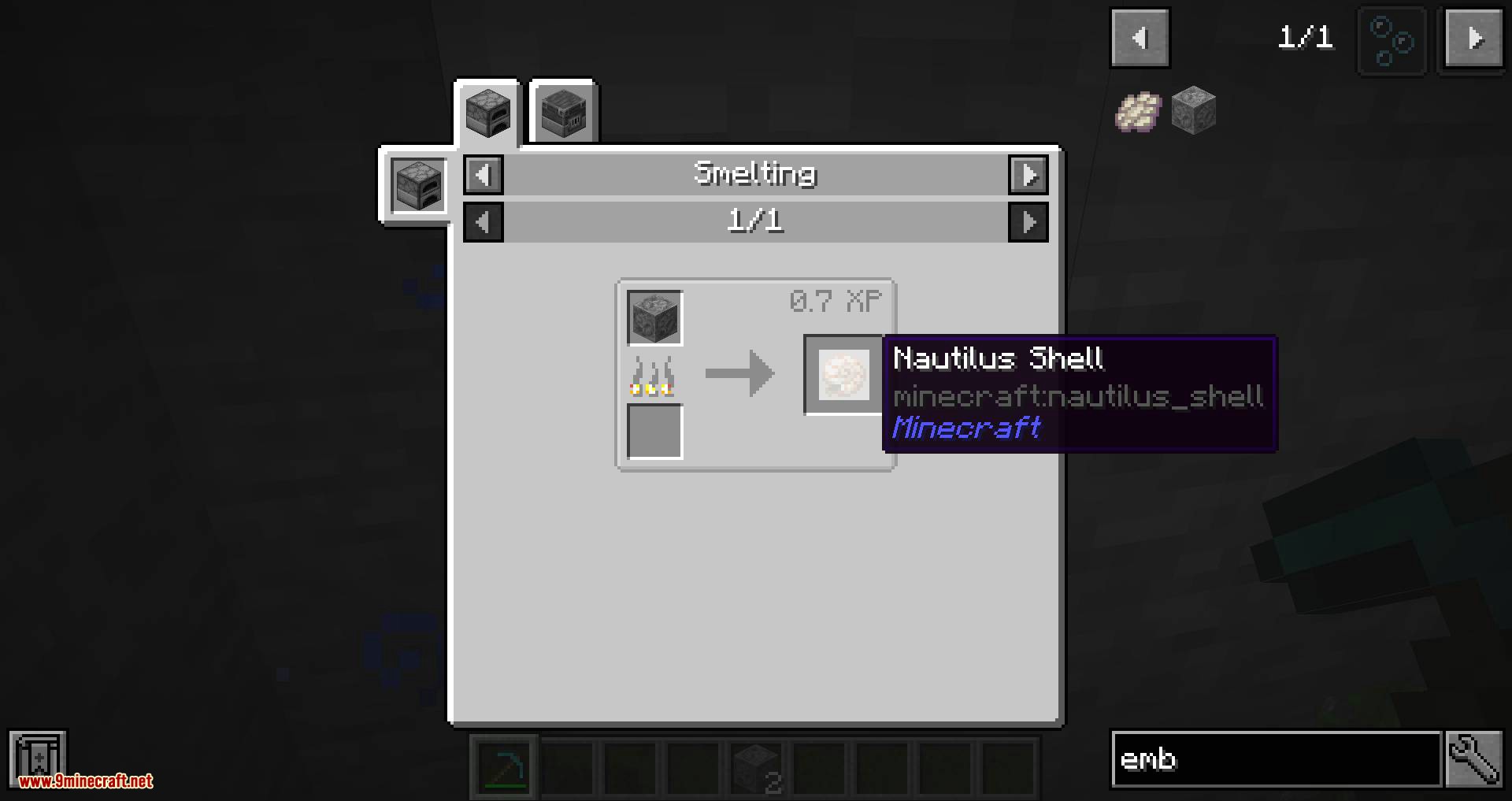 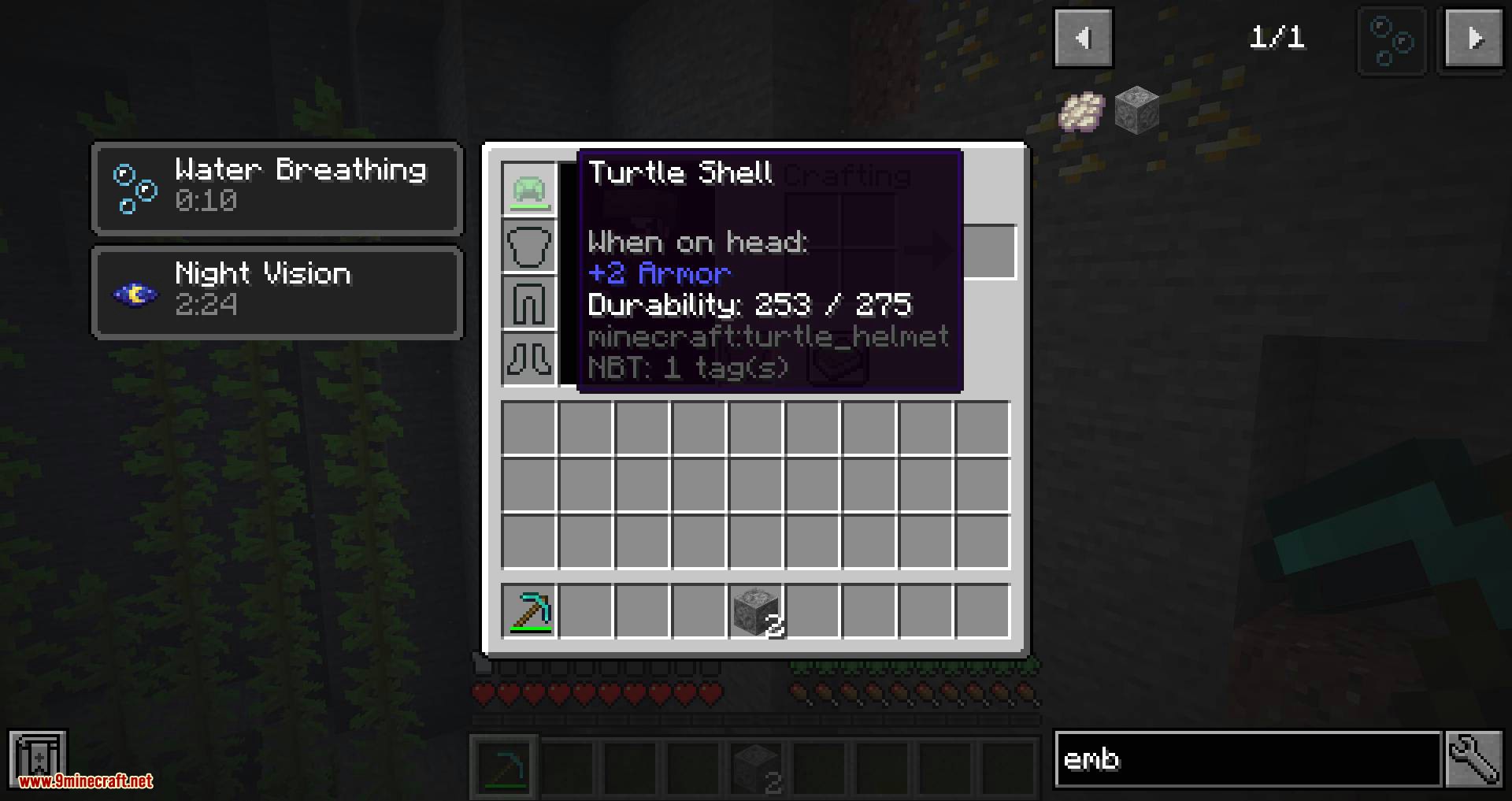 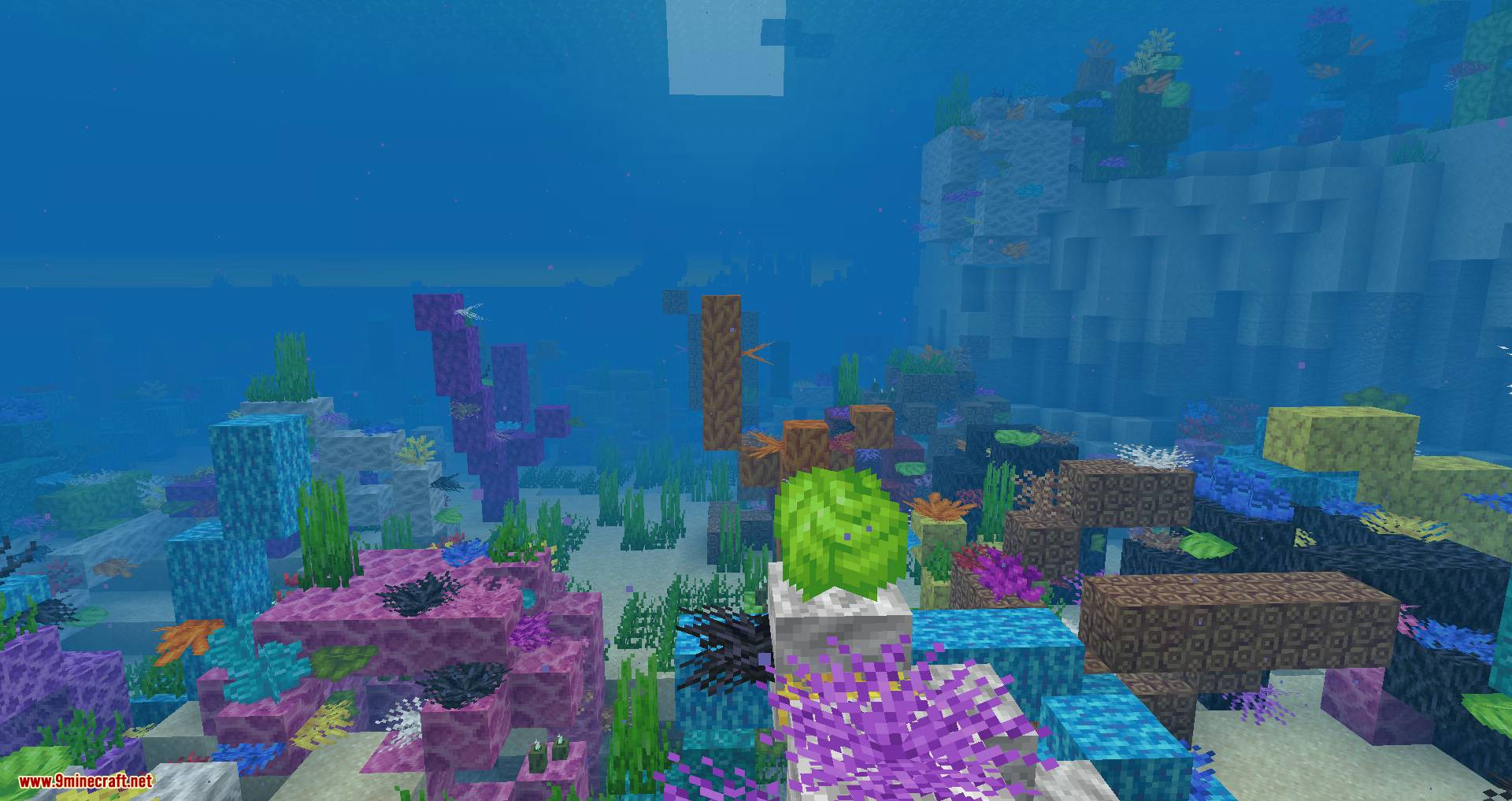 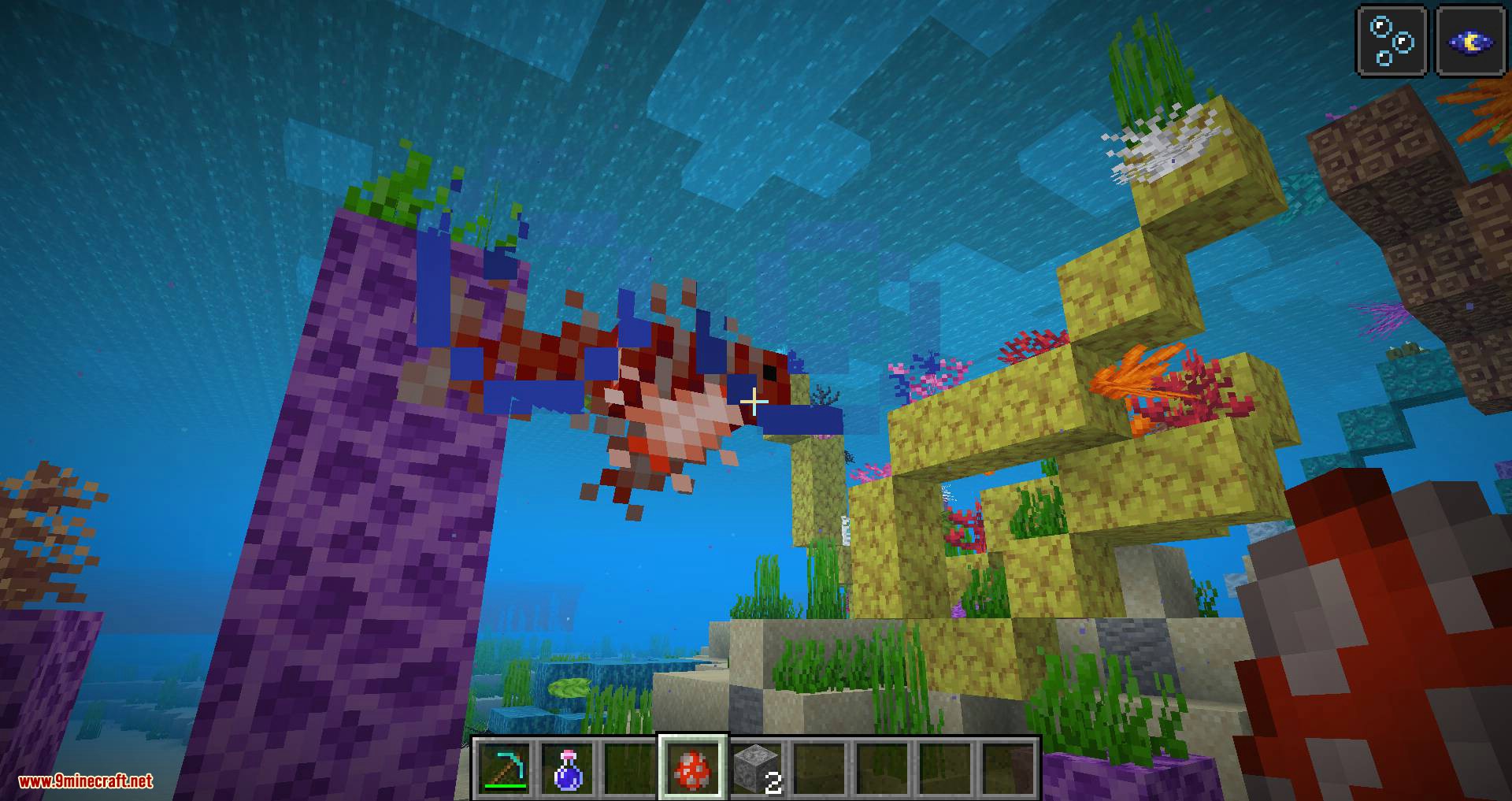