Walking Canes Mod 1.8.1, 1.16.5 introduces a new offhand tool that allows players to walk faster after equipping it. The shield was the only tool that players had access to in the original game. However, many players expressed their desire to have another tool to aid the game’s progress. This Mod gives players a Walking Cane that they can equip off-hand to speed up their walking. However, the effect varies depending on which type of canes they are using. Players can also craft the Shulker, the most powerful cane in the game, later on. 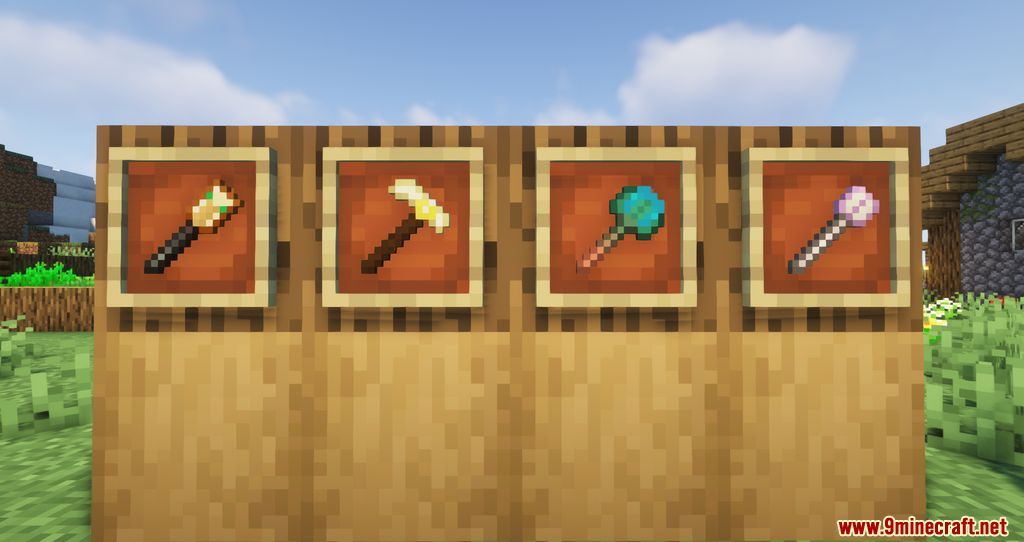 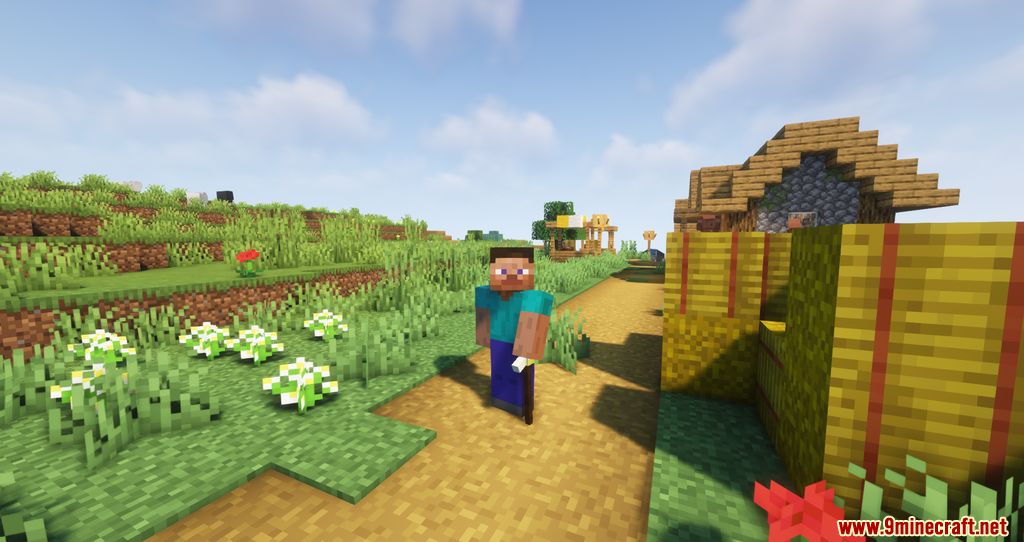 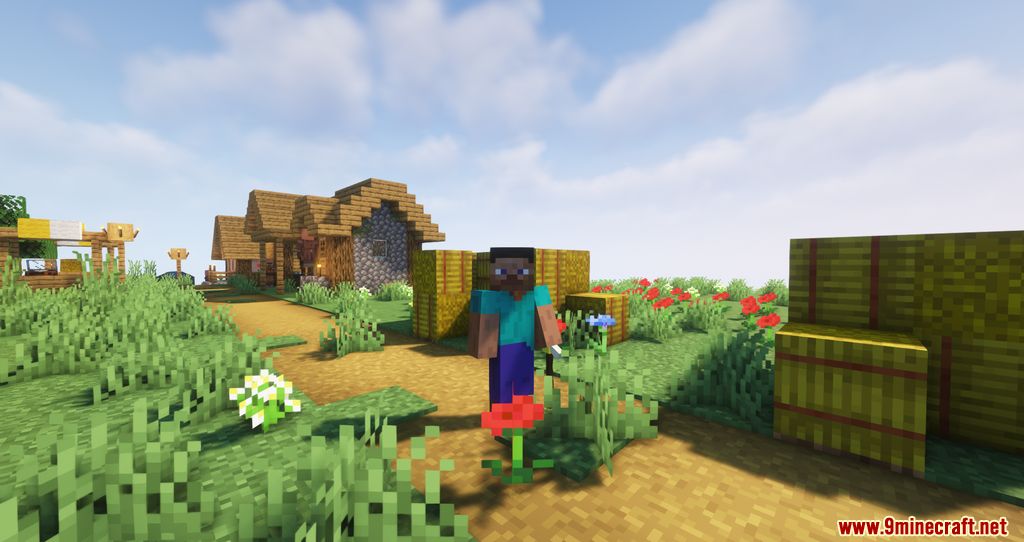 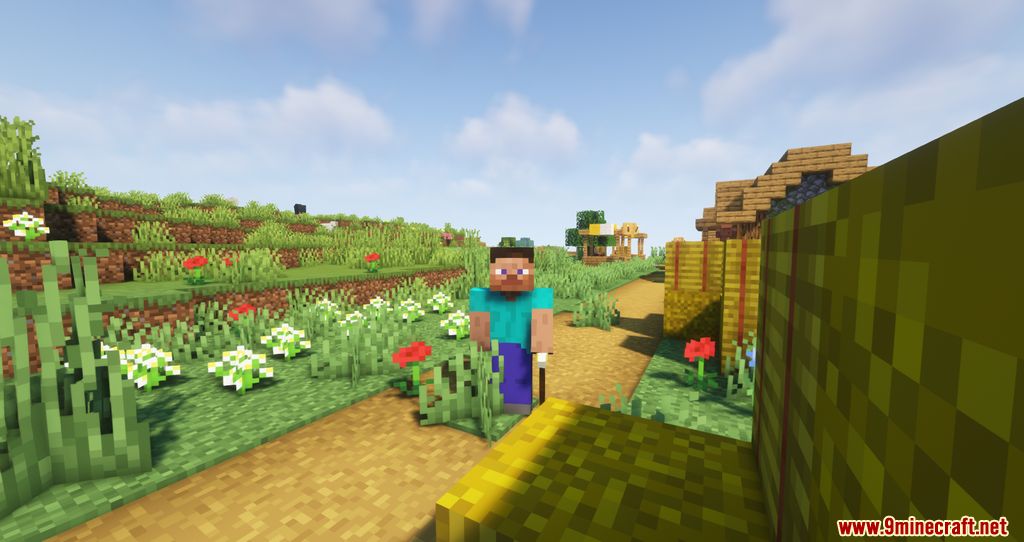 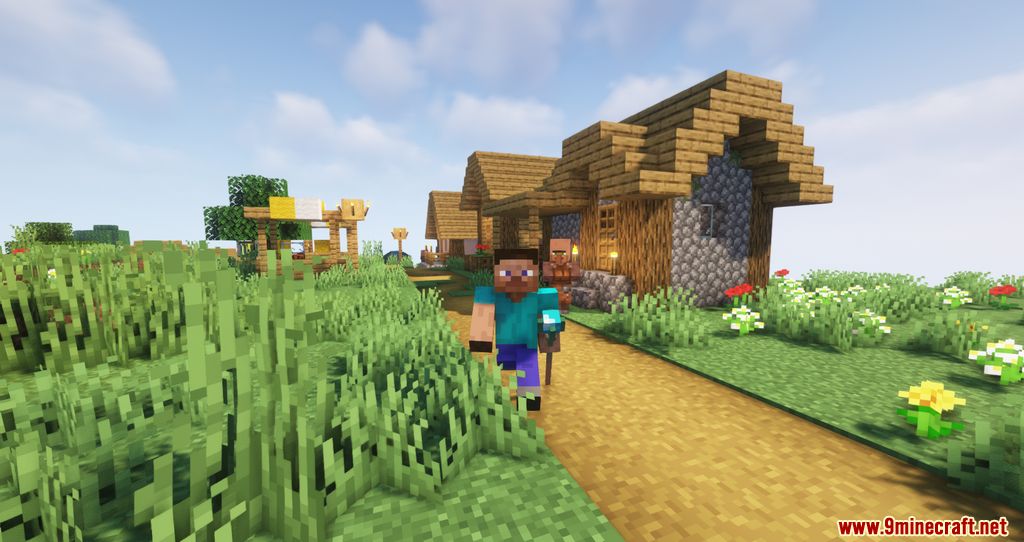 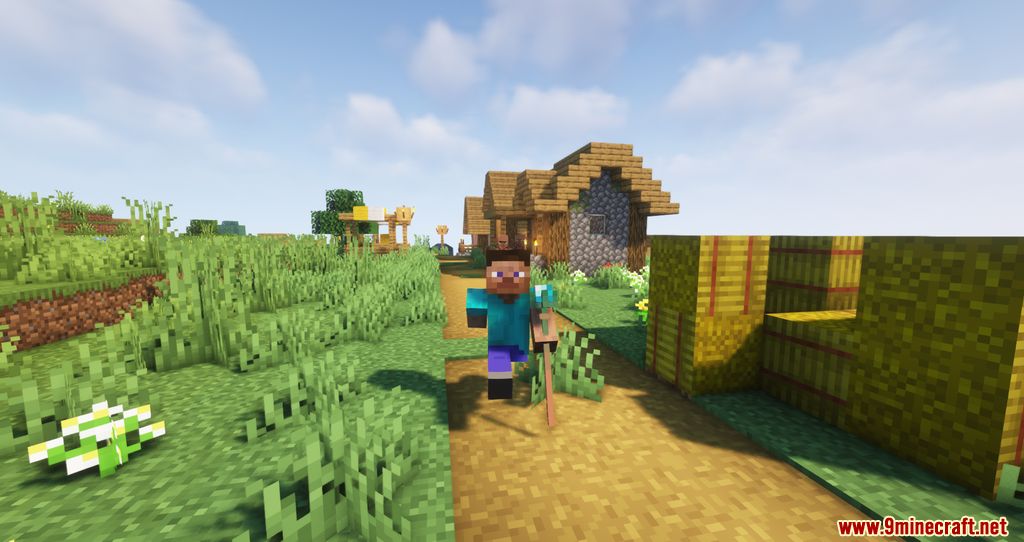 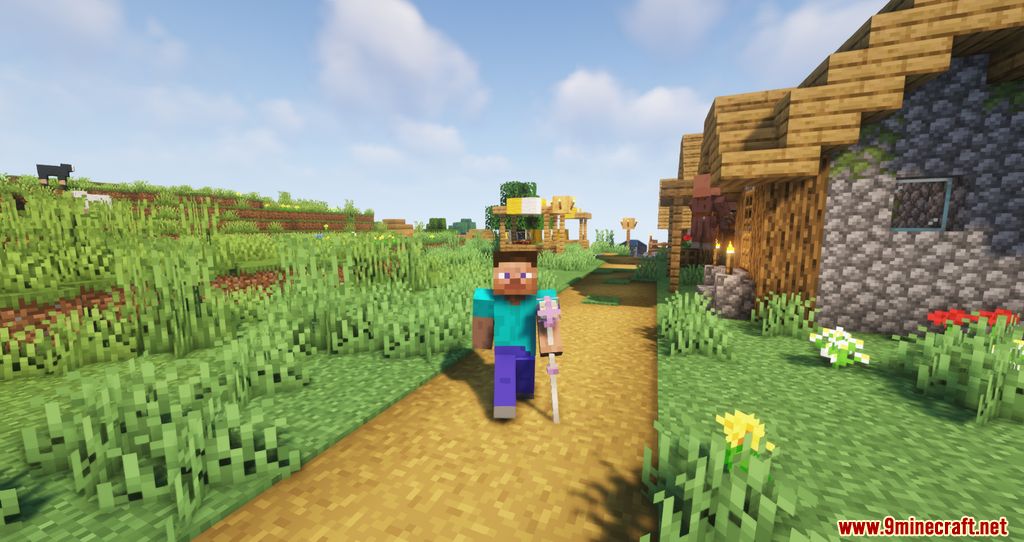 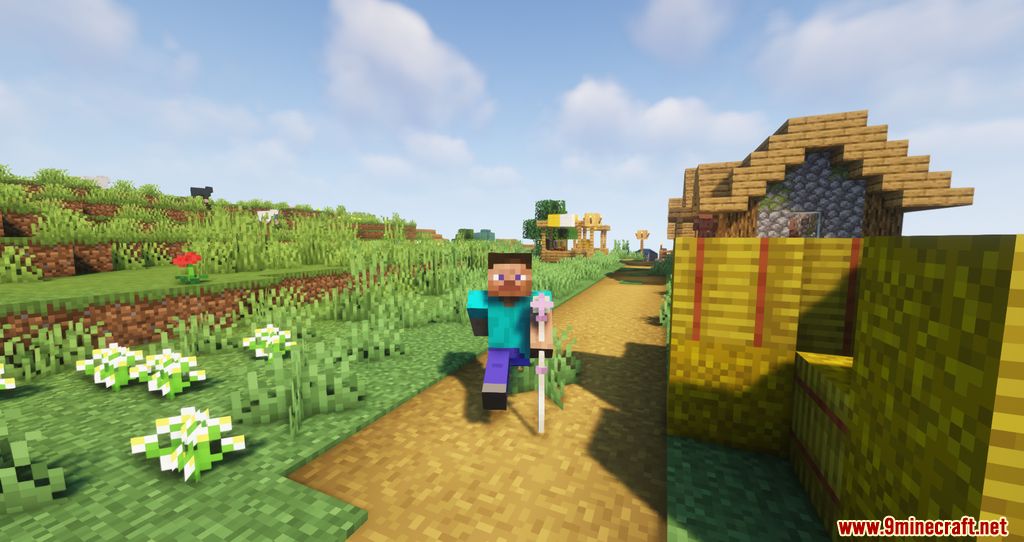 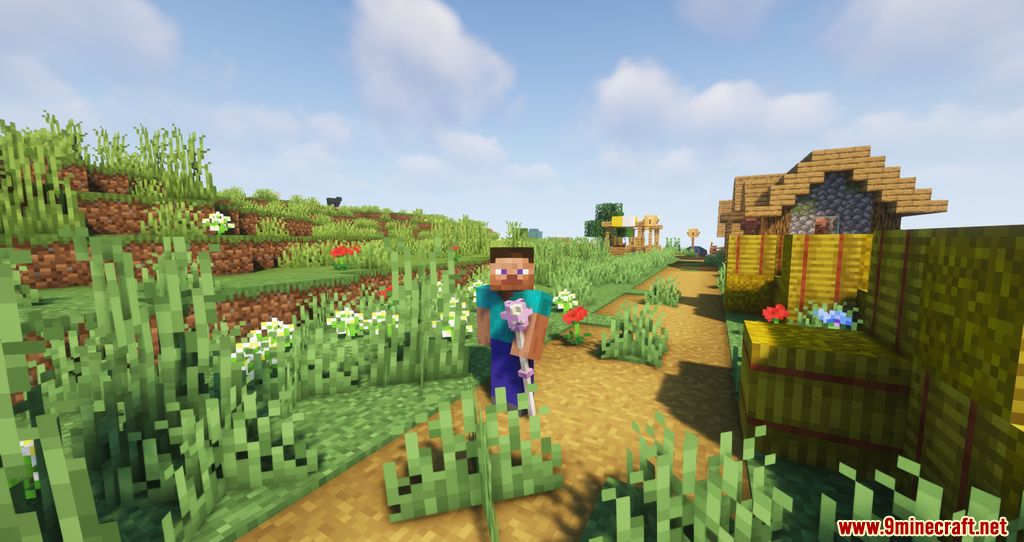 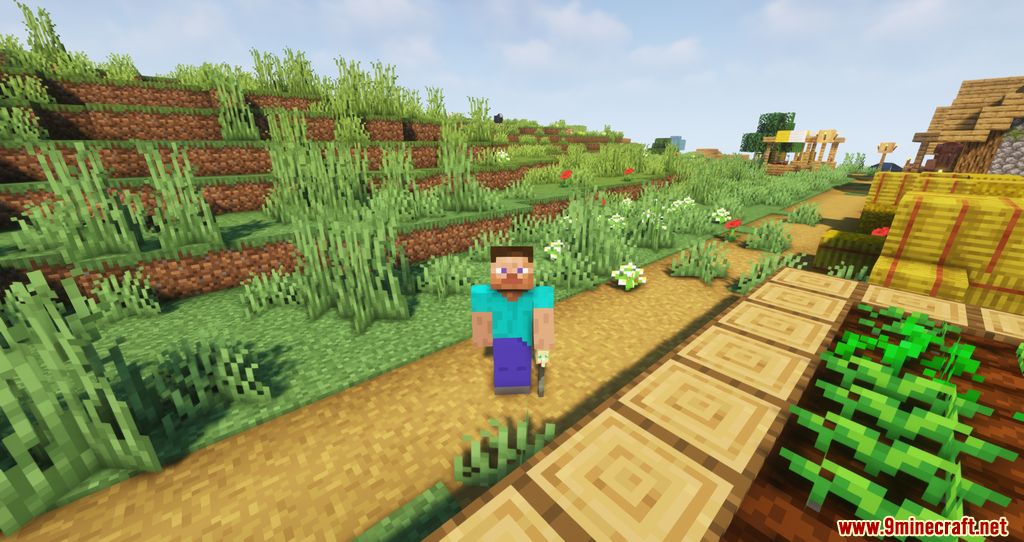 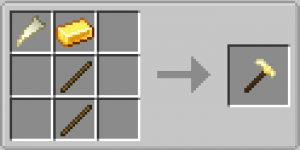 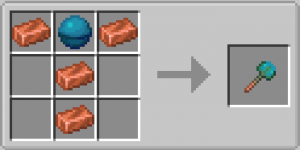 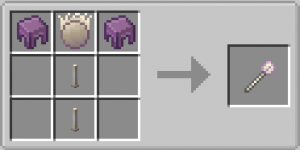 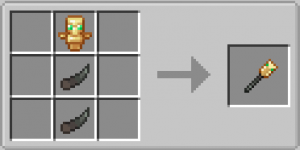 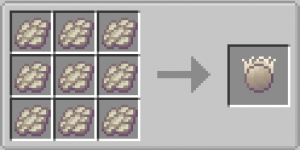