Warhammers Mod (1.18.2, 1.7.1) introduces a powerful weapon into the game. This powerful weapon was used during medieval times as one of the most effective tools to attack your enemies. As you progress into the final game, swords and knives become less effective against the most troublesome entities. A superior weapon will then be required to defeat the famous villains of the world, such as the vindicators or the conjurers. The advent of the warhammer is almost certain. One of these weapons will make you more powerful than any other player in Minecraft. Don’t be a pushover and rise up against any new threat to the game. 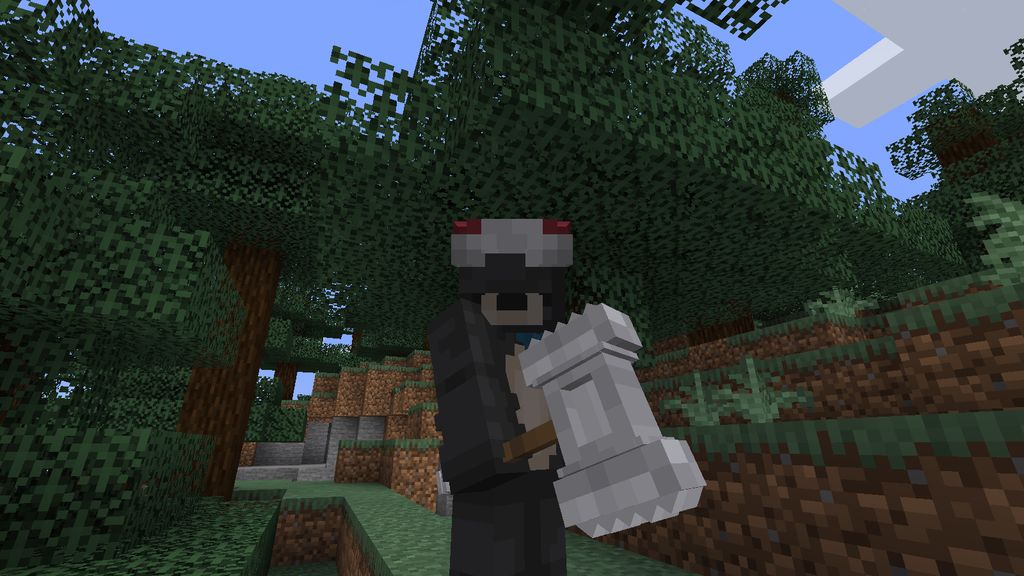 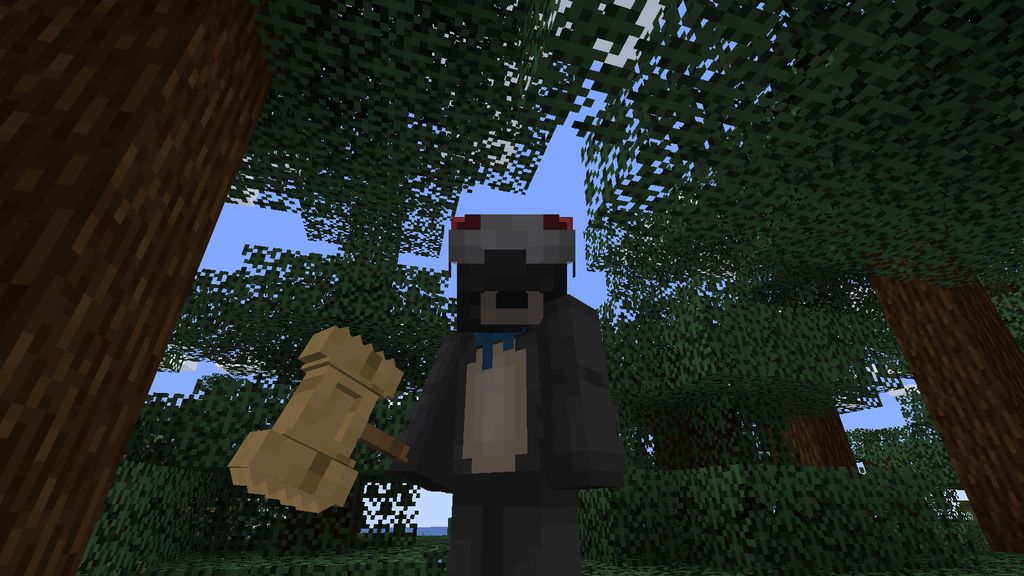 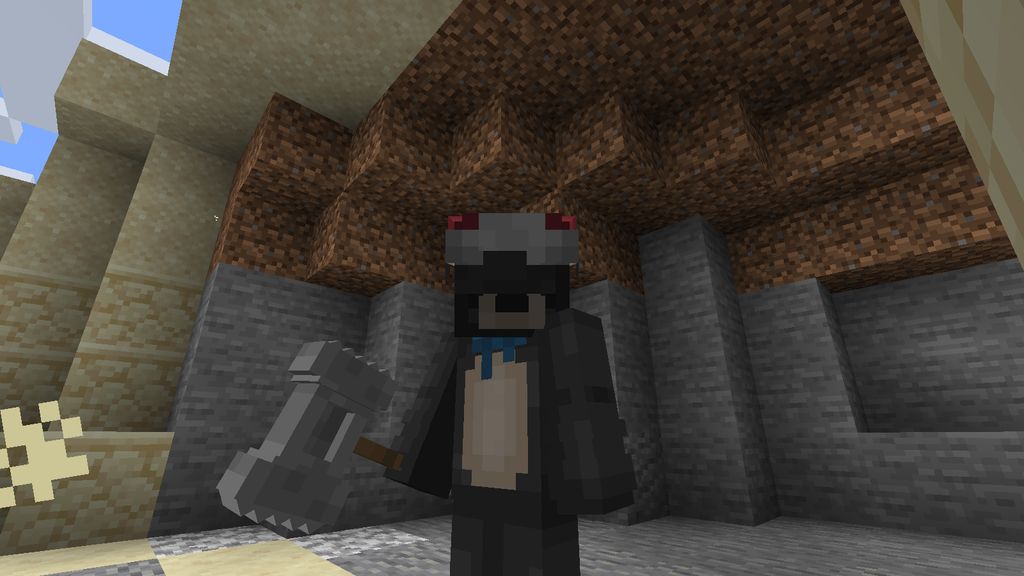 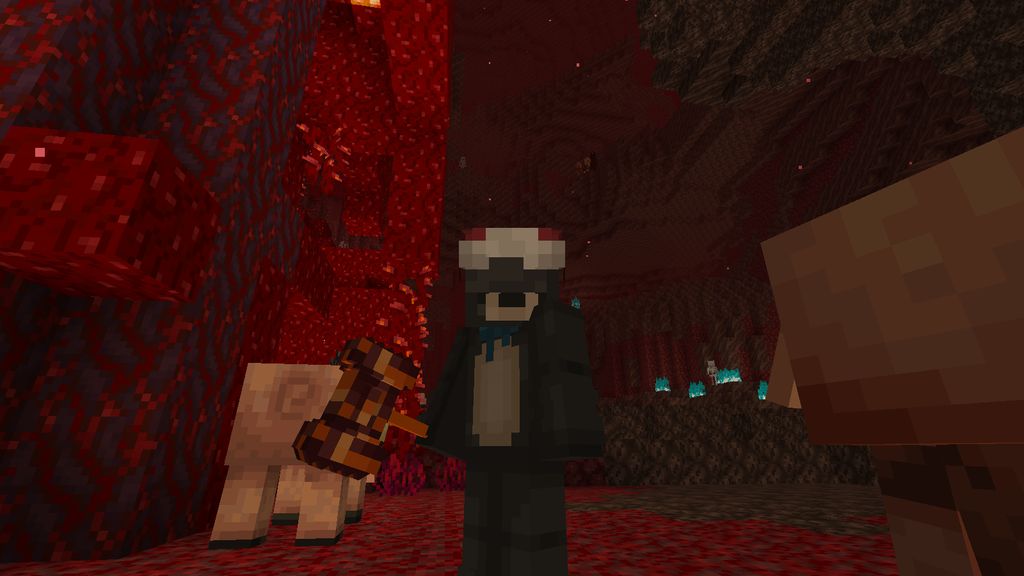 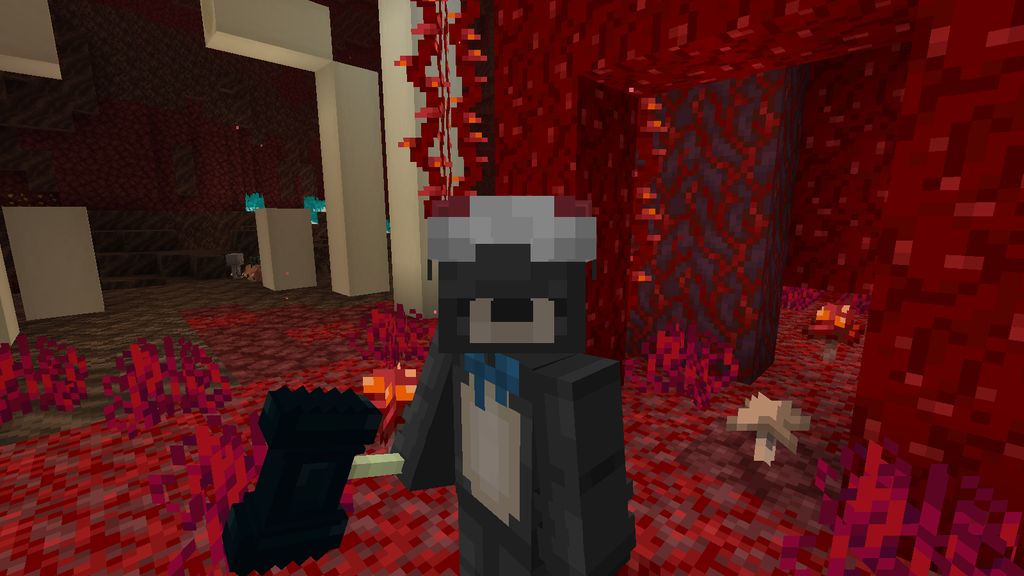 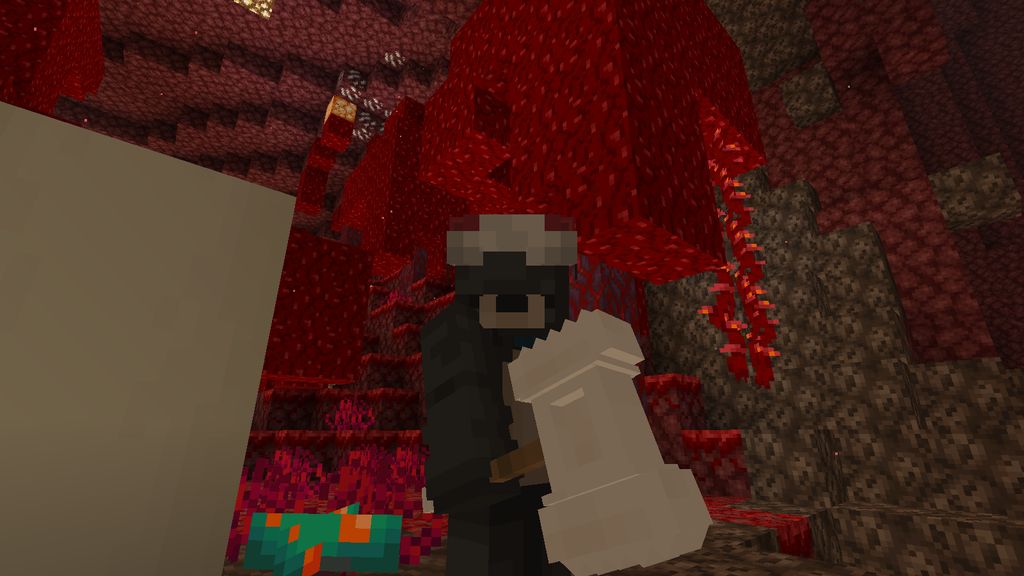