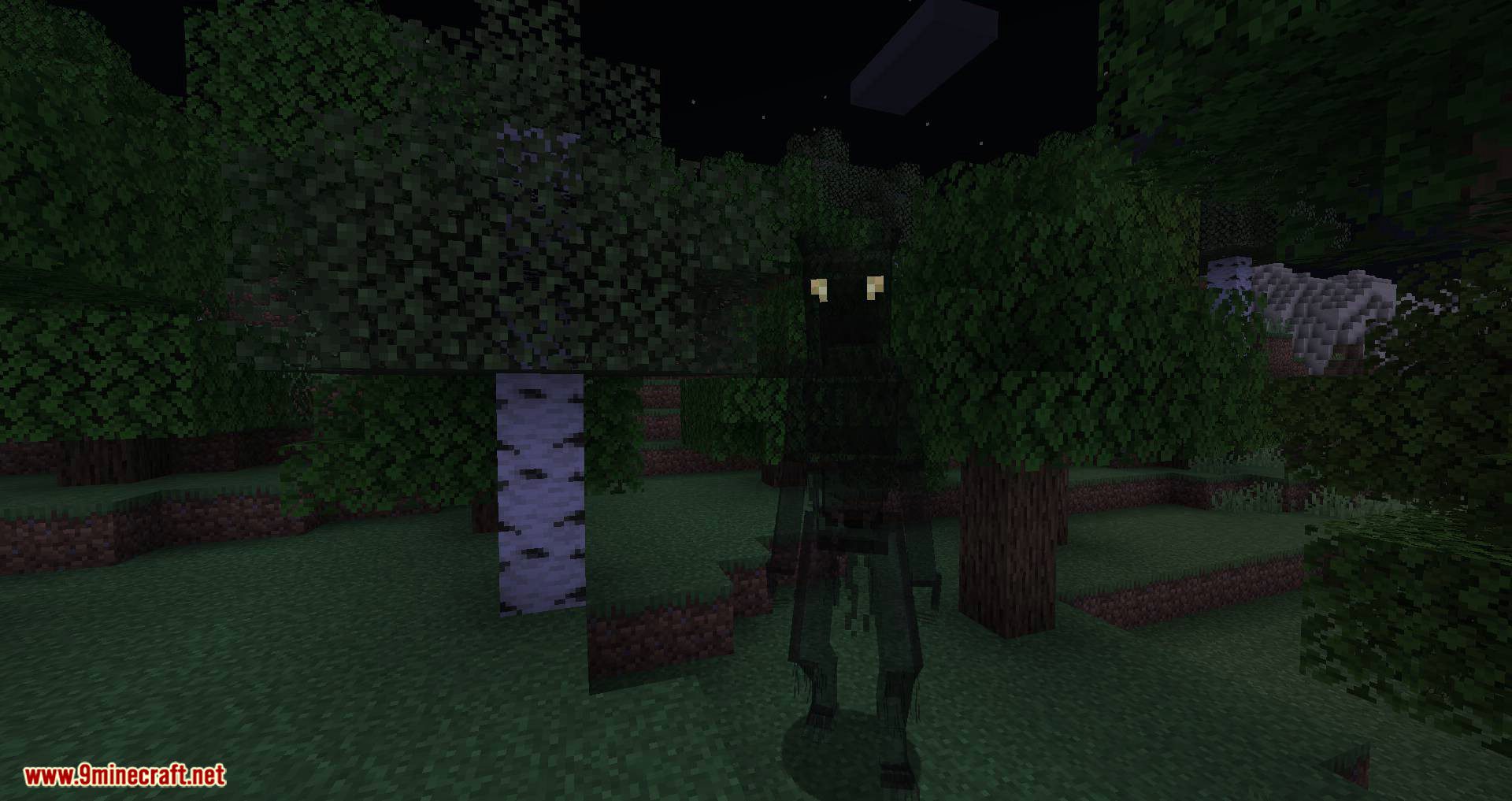 Hidebehind: The Hidebehind is a Fearsome Critter believed to be responsible for the disappearances of woodsmen and other forest travelers. It stalks its prey silently, and will duck behind trees and seem to melt into them if spotted, but gradually move towards its quarry. However, its vibrant eyes can give it away, and its eyes are sensitive to light and it will try to avoid bright lights. If it manages to reach its prey, it will consume them in a few violent bites, leaving no remains… 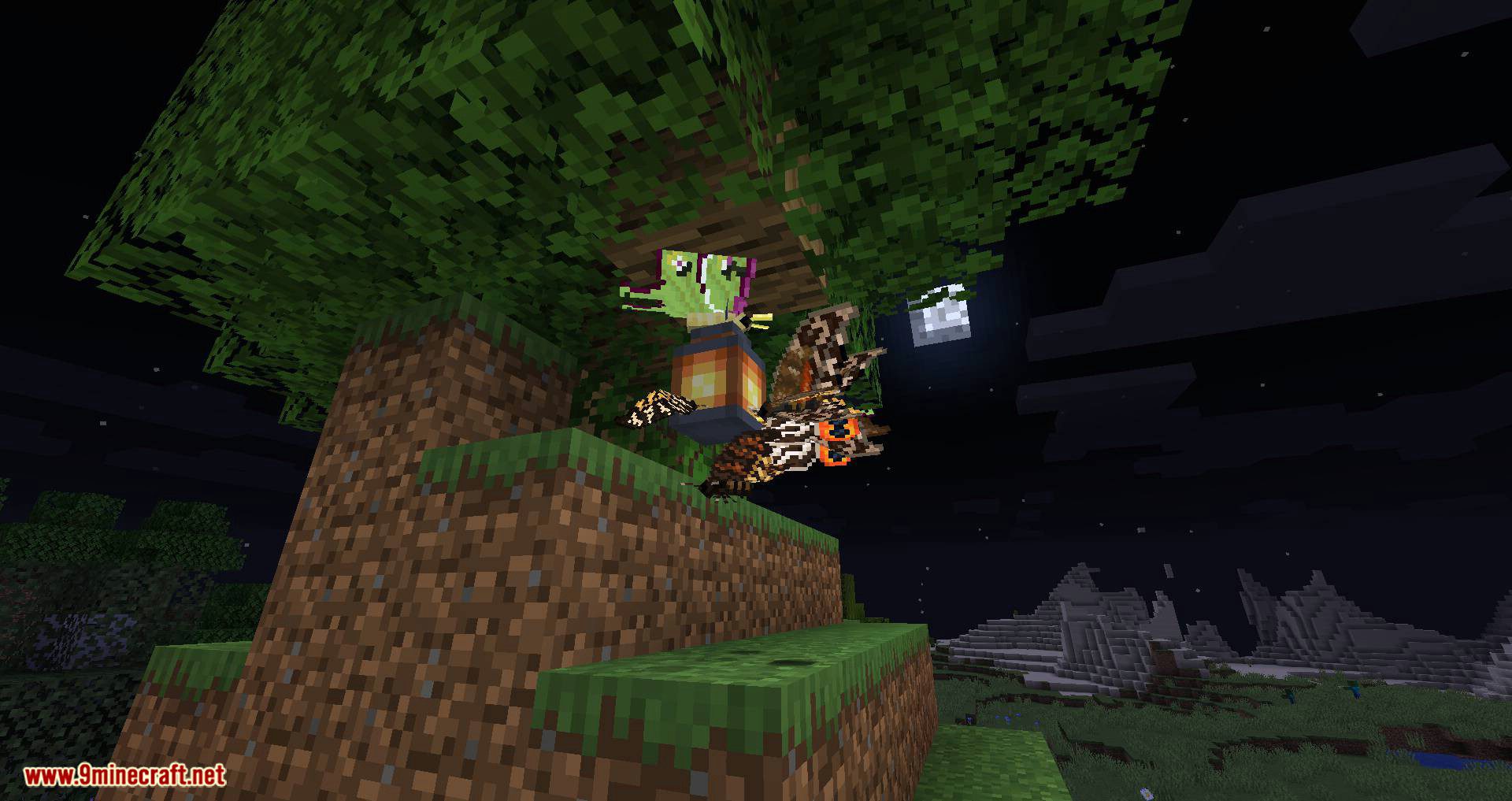 Moths: Moths are harmless and rather stupid flying insects. They spawn at night, especially in forests. They are attracted to light sources, even harmful ones like fire. However, they can clutter up torches and break them. 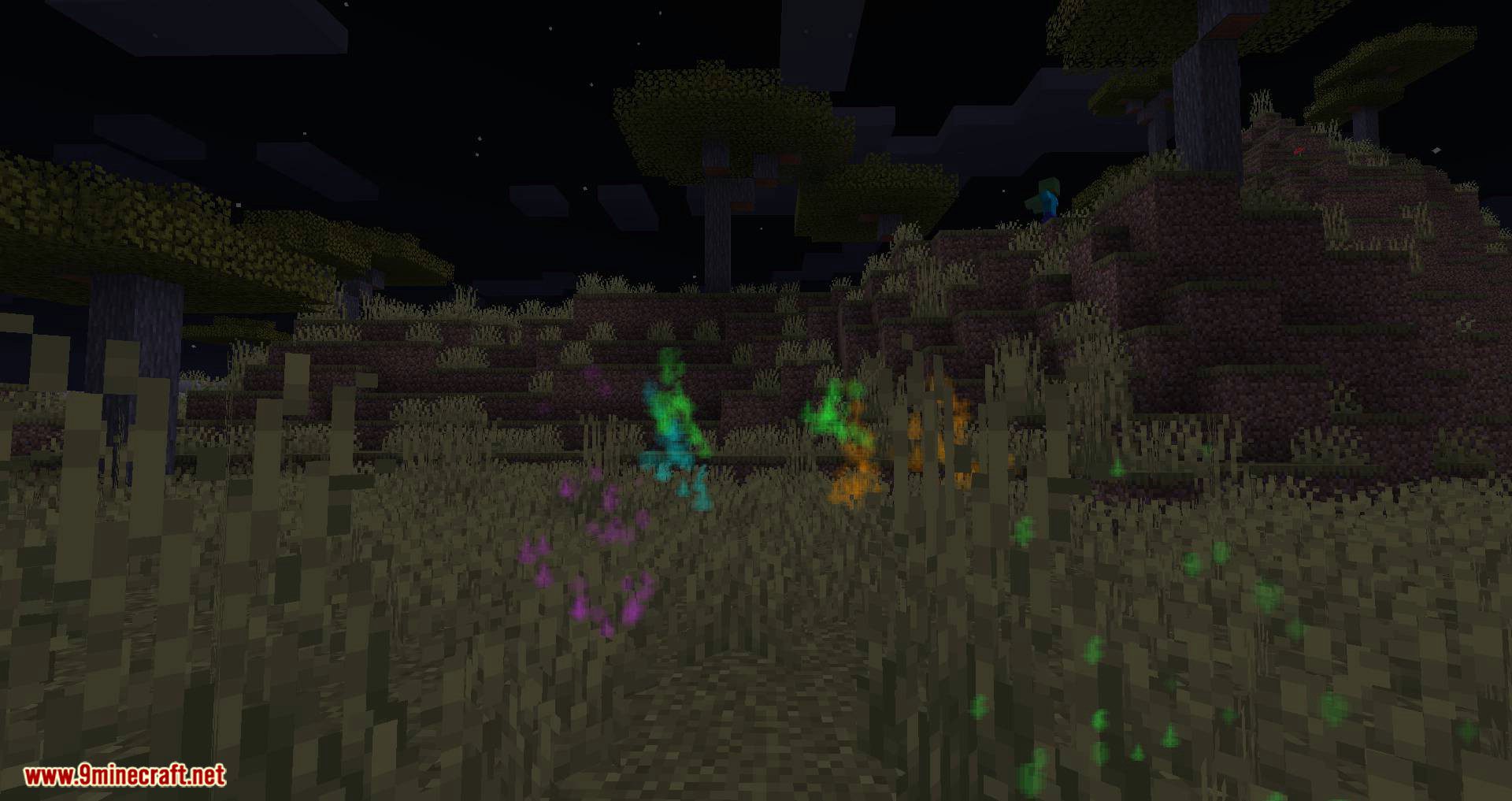 Wisps: Wisps are strange gaseous spirits found in forests and swamps. They often flit around aimlessly, and tend to vanish if approached. However, a few Wisps can rip the soul from a person, and try to burn it up as fuel for its fire. If this happens, it can only mean certain death, unless the Wisp is killed in time and releases the soul. When a Wisp is killed, it may drop a Ghost Light, which can be placed as a light source. 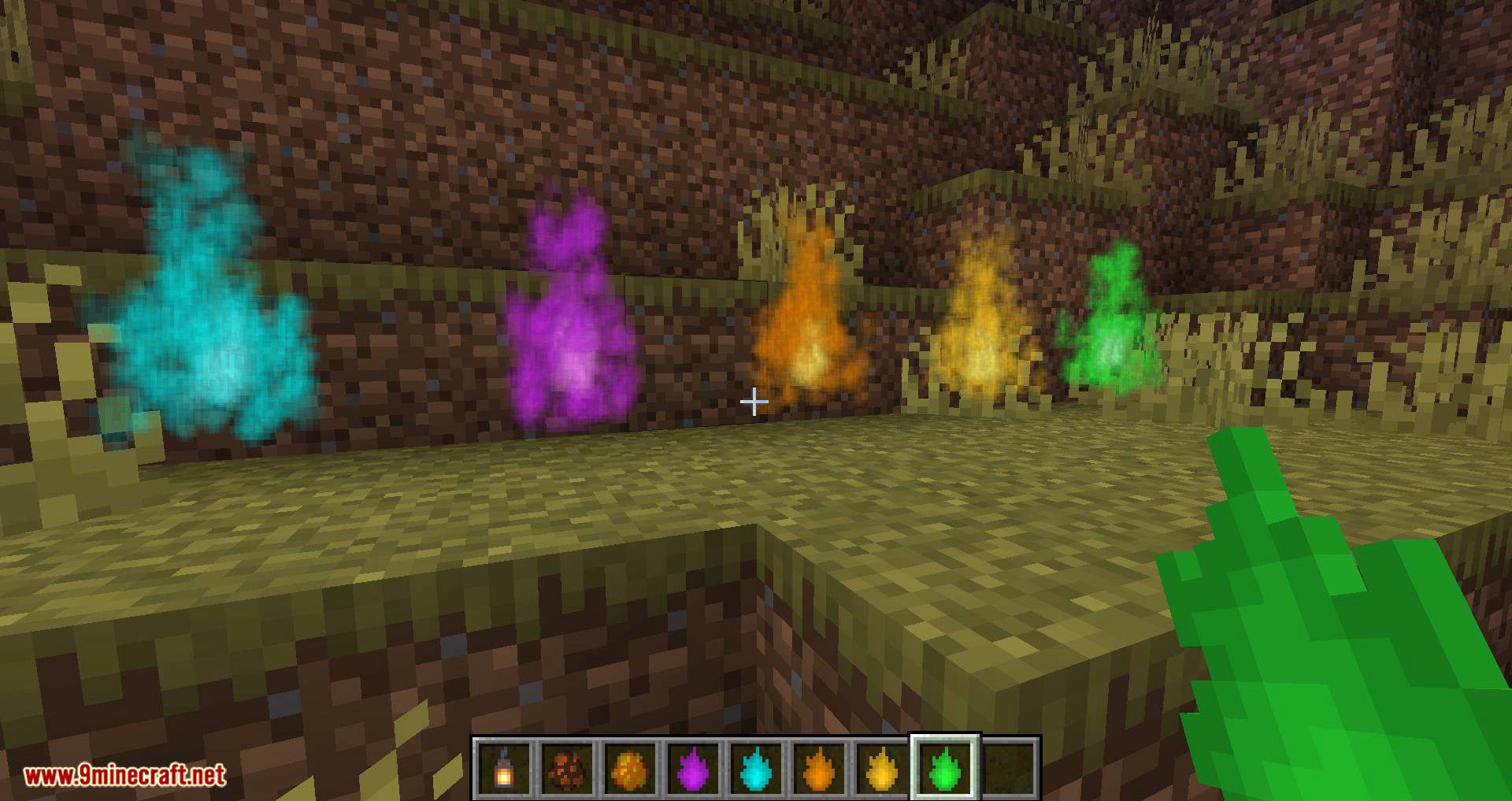 Ghost Lights: Ghost Lights are wisp-like lighting that can be placed anywhere, producing a colorful flame and a moderate amount of light. 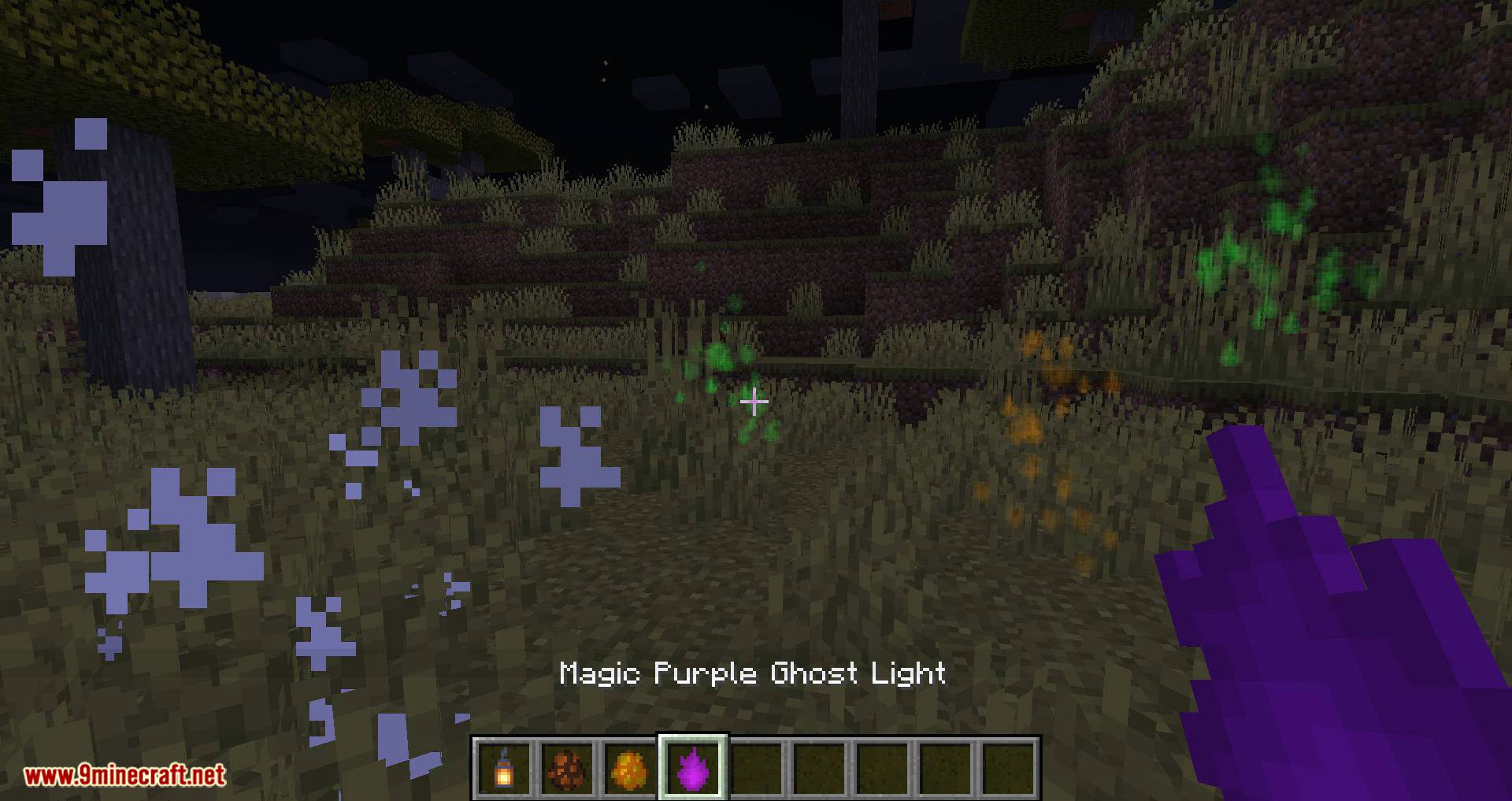 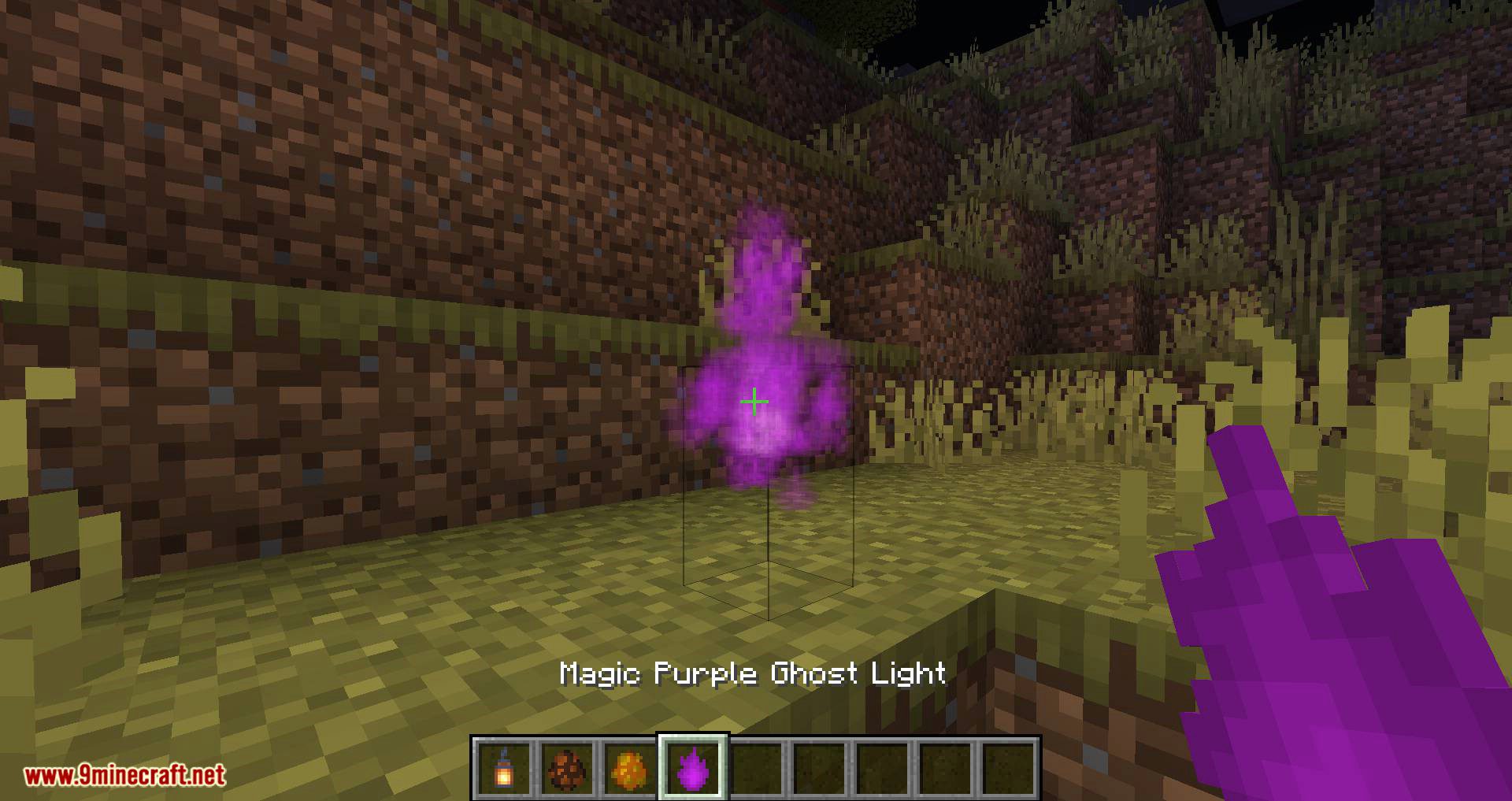 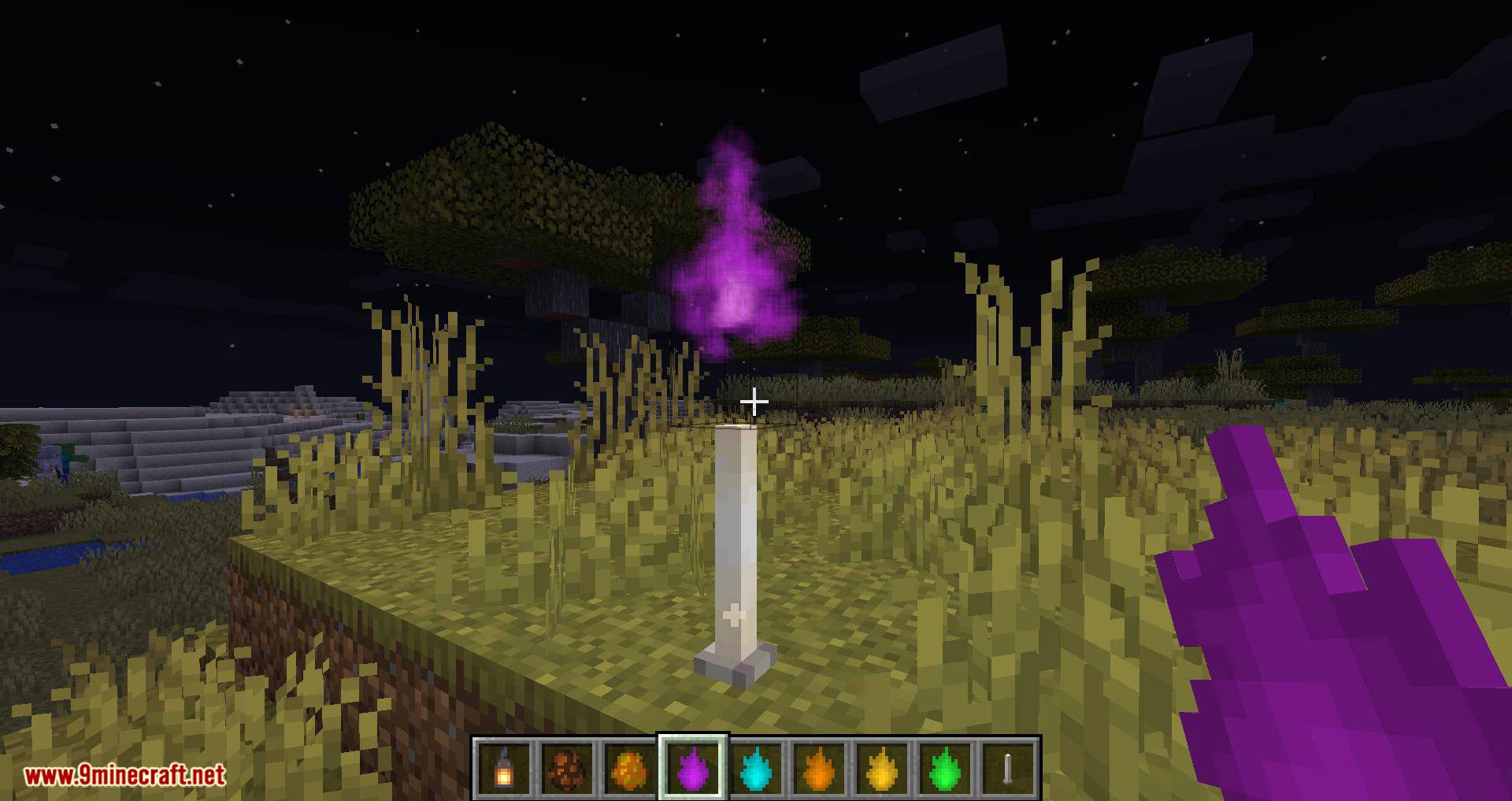 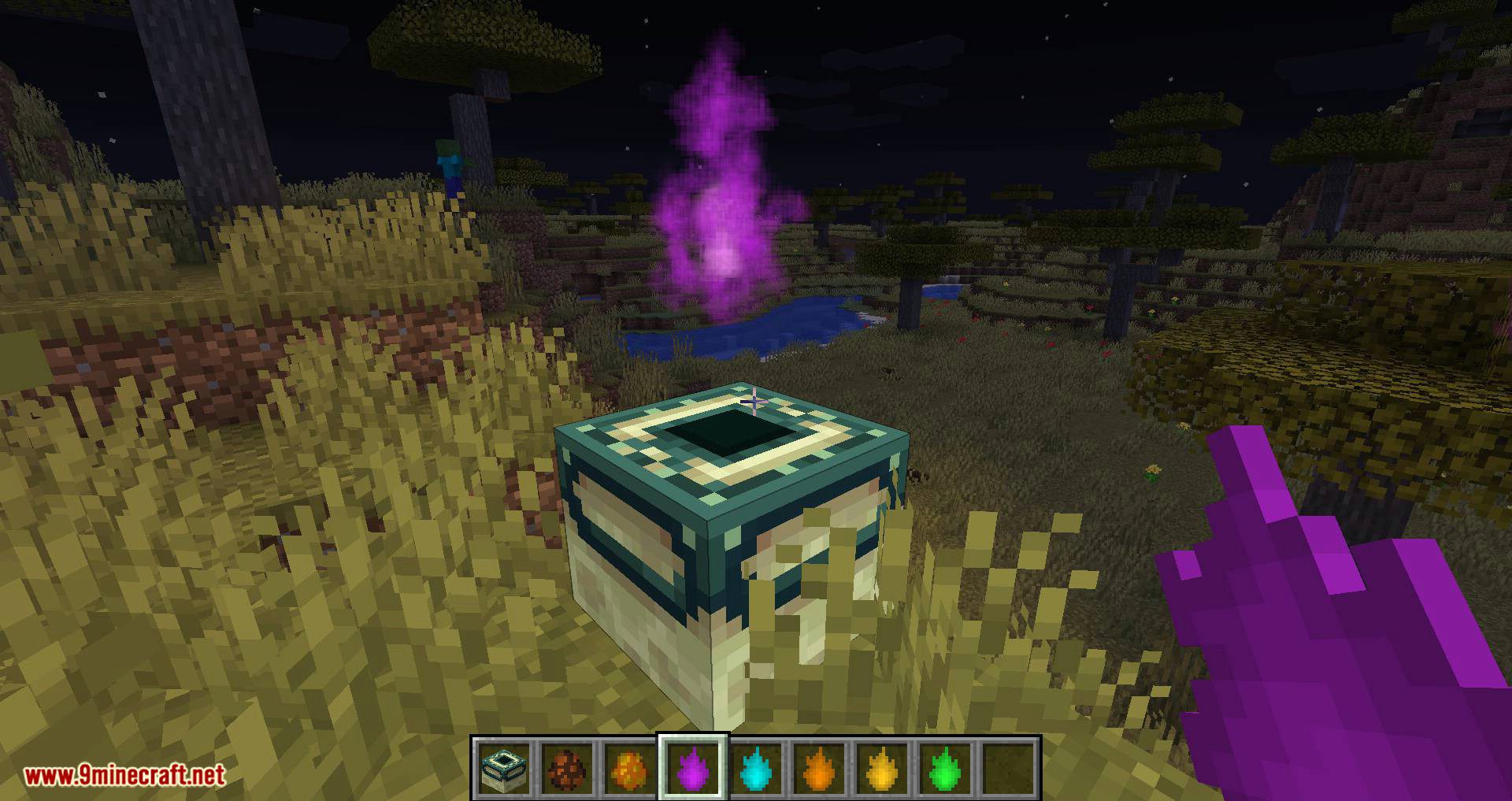 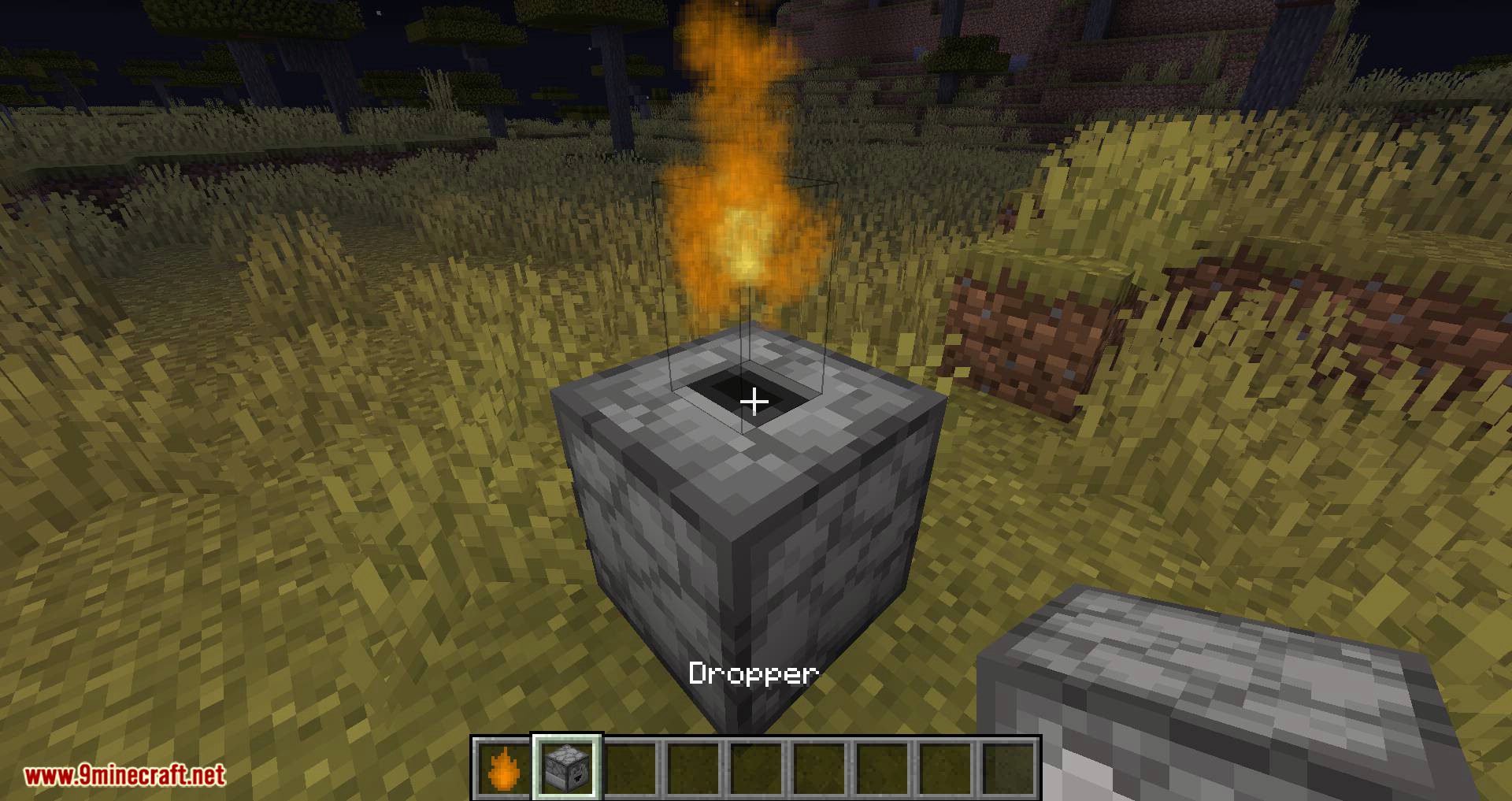 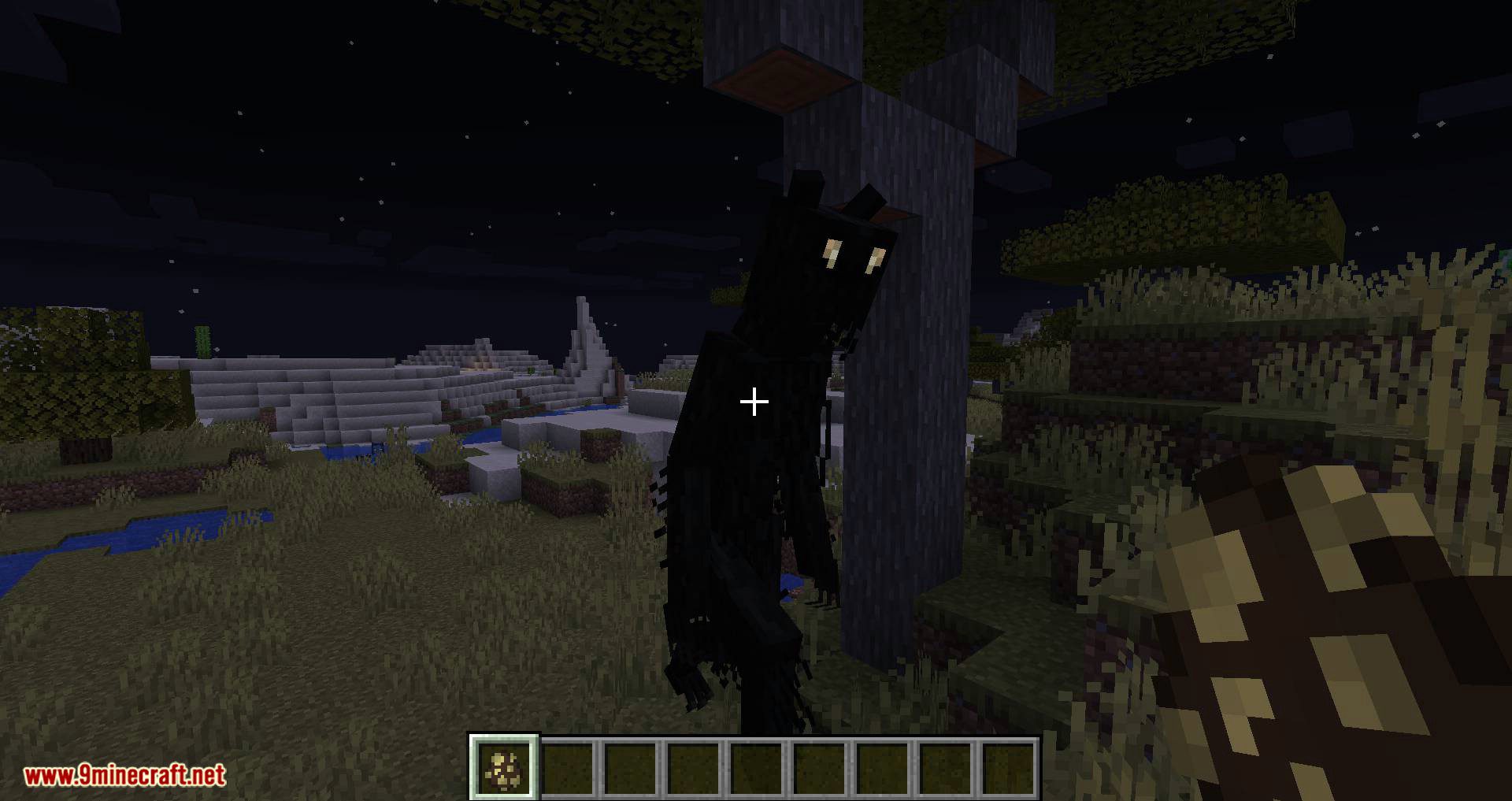 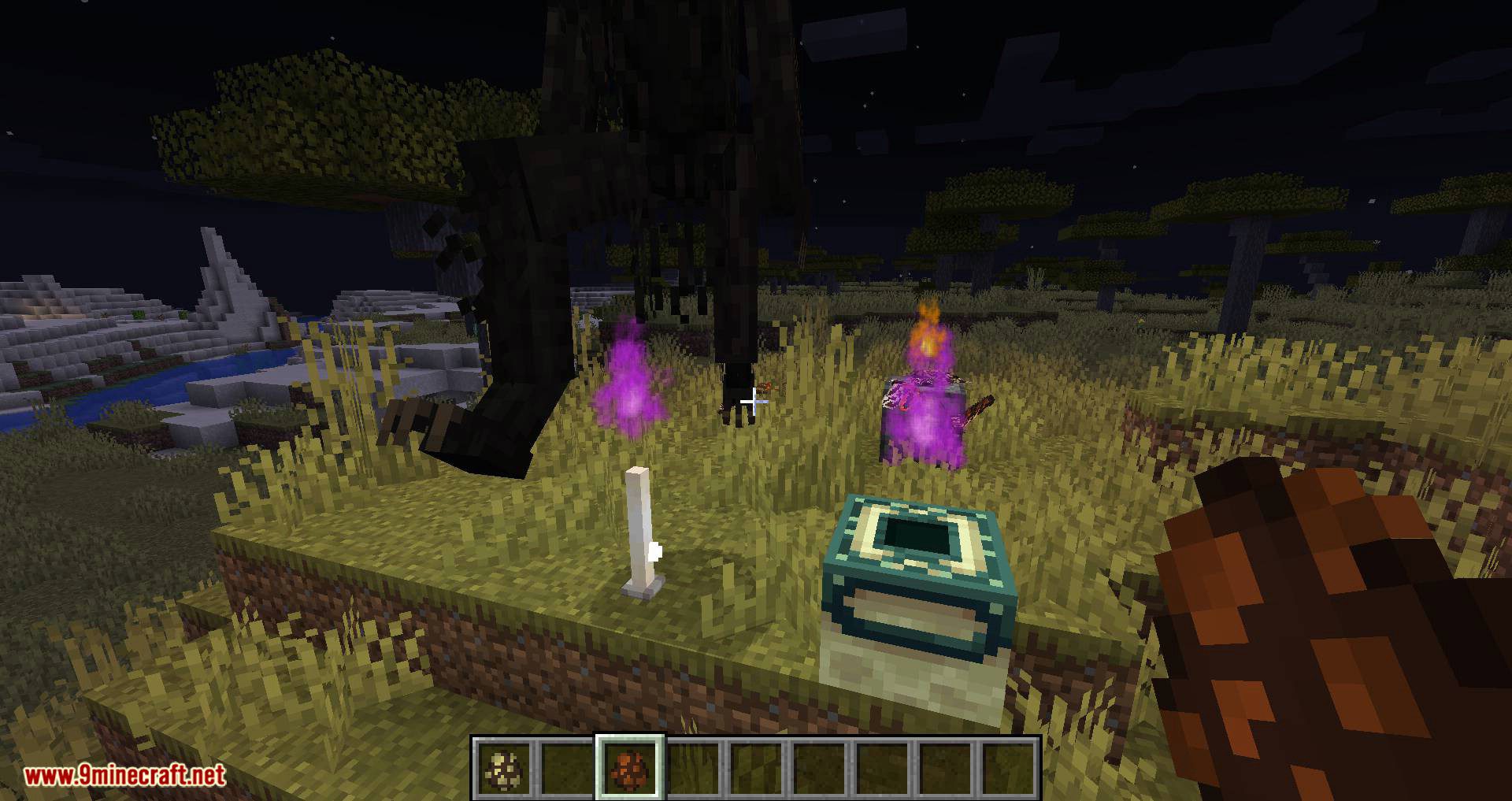