World Blender Mod 1.16.5/1.15.2 implements to the game a new, glorious dimension, which can be a conflation between disparate terrains. While some opine against the prospect of the Dimension Mod, as they usually refer to this saturation it involved, World Blender took a different approach and blend the entire Minecraft universe together, hence creating a masterpiece. Additional each moment you immerse yourself in this new environment, youâ$™ll be amazed continuously because of the uniqueness of each encounter, as the surrouding environment is changing simultaneously. Commencing to learn more about the dimension, however, wonâ$™t be more easy due to its complex ritual which we are going to clarify down under. 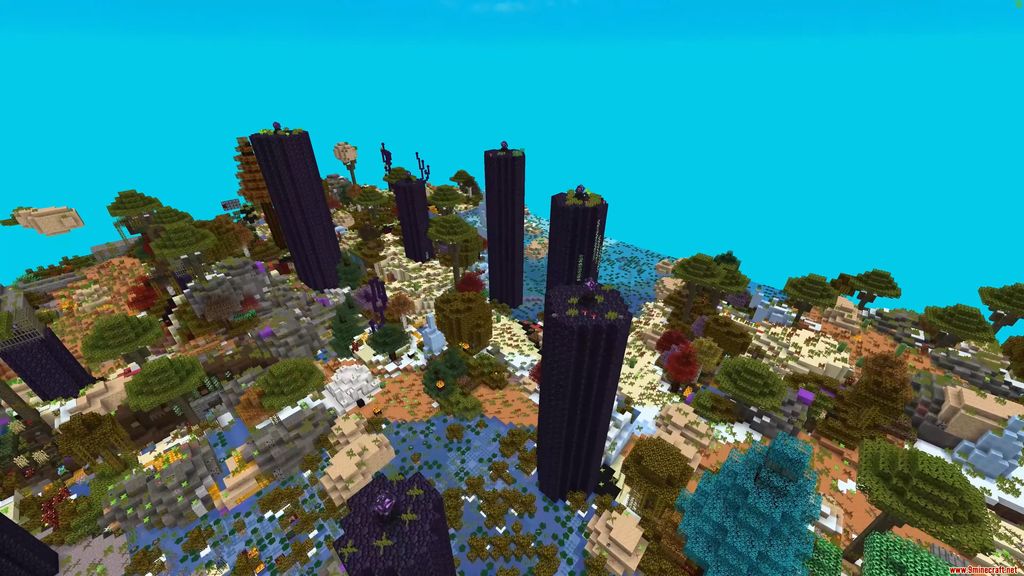 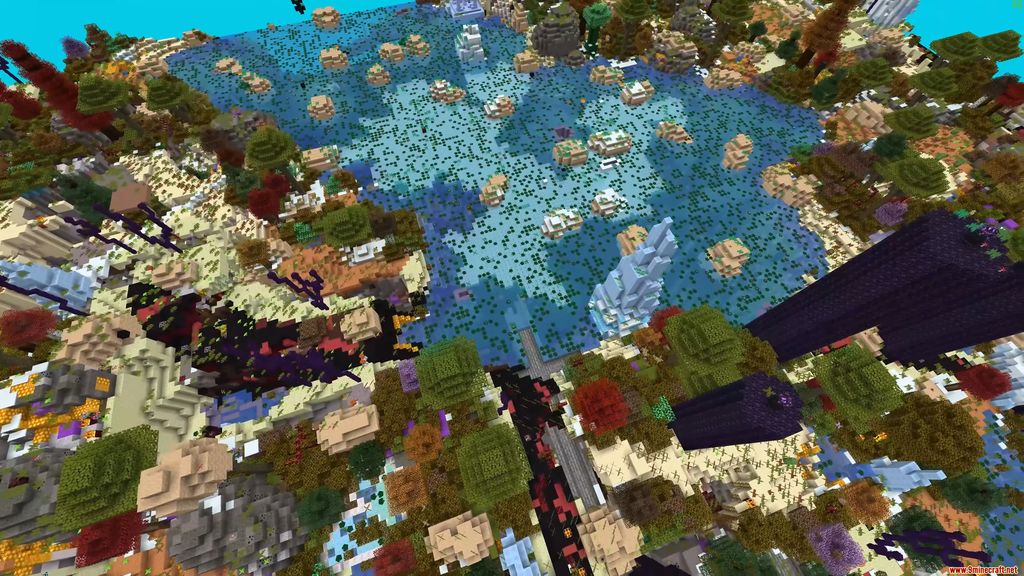 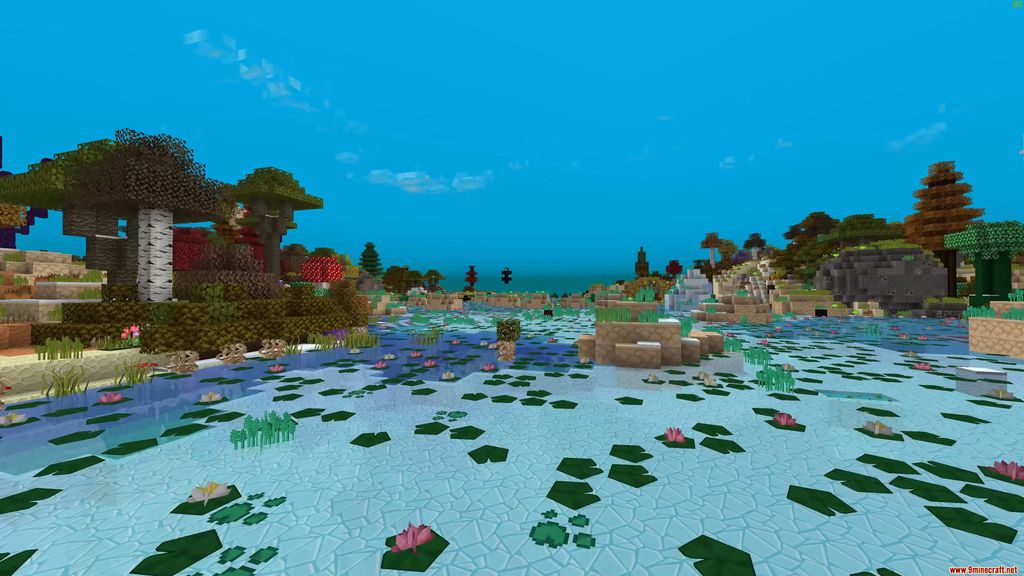 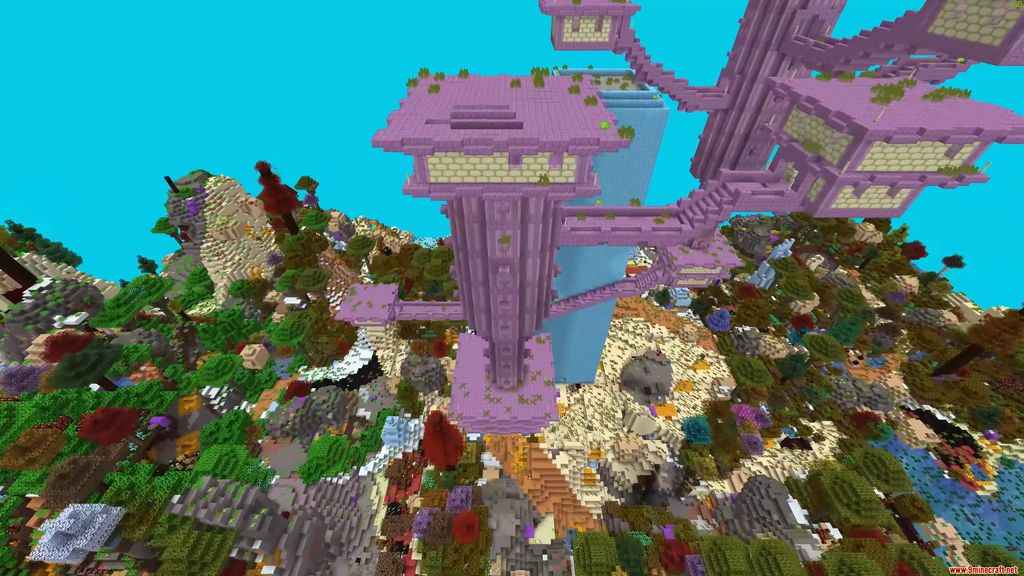 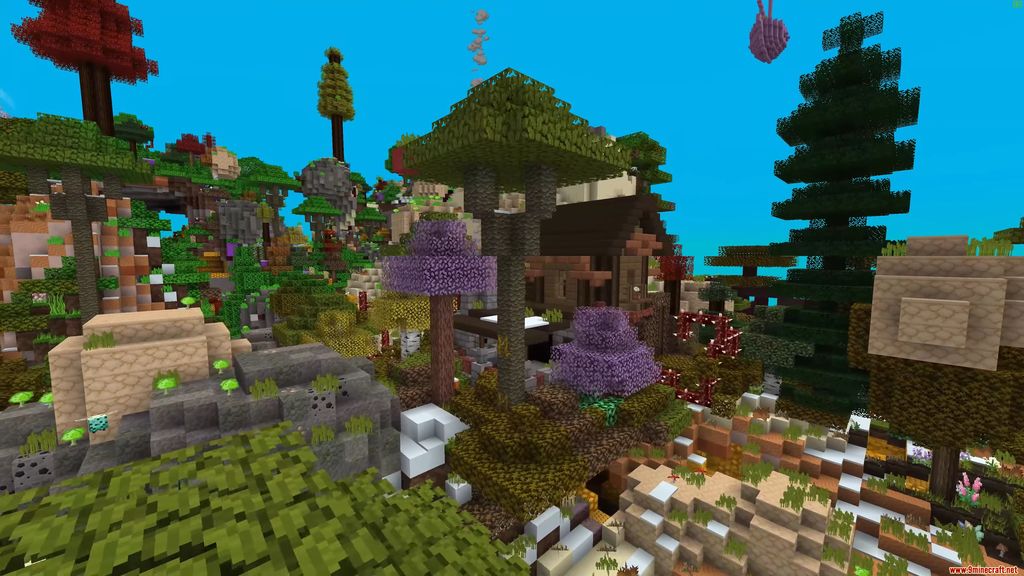 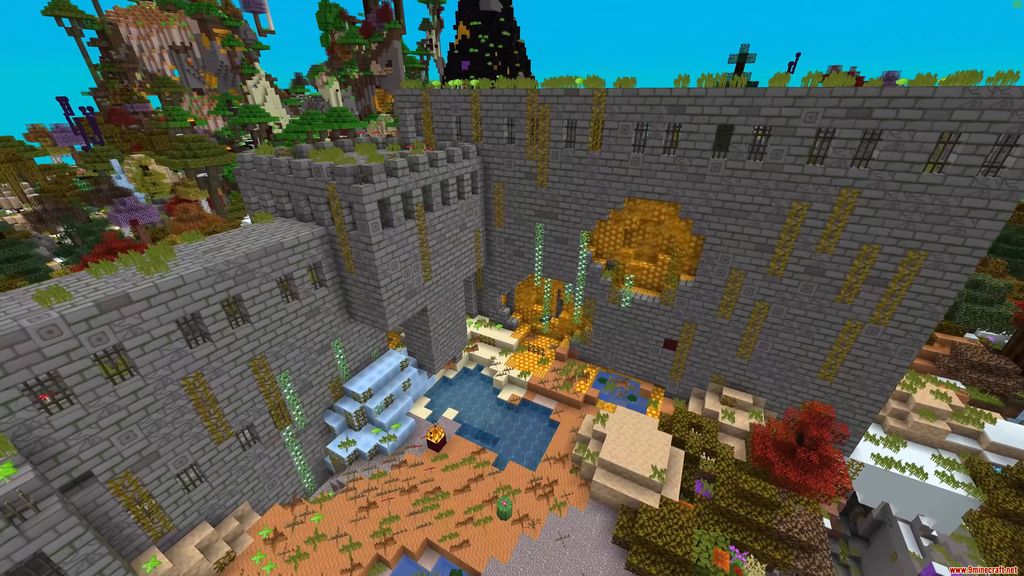 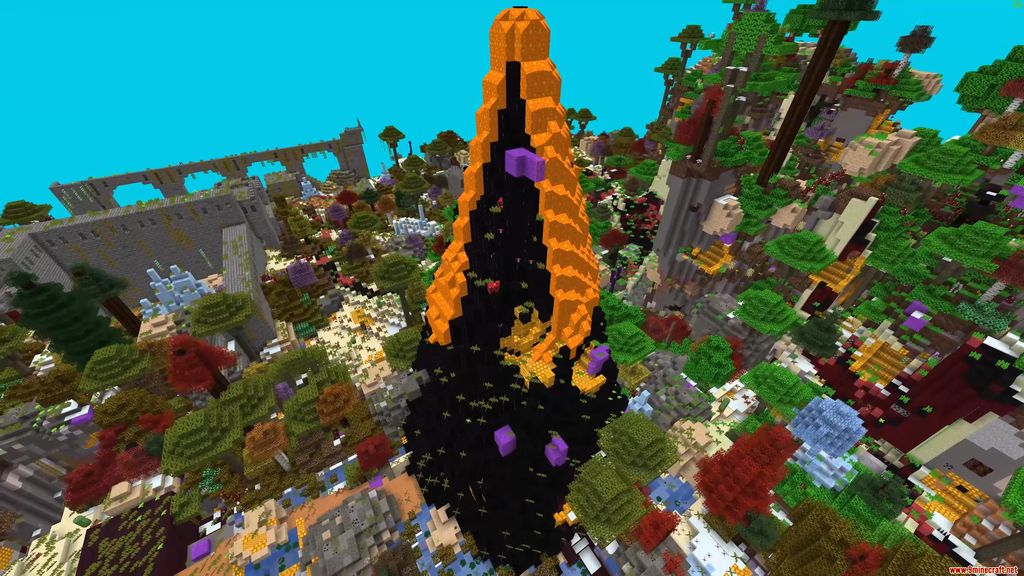 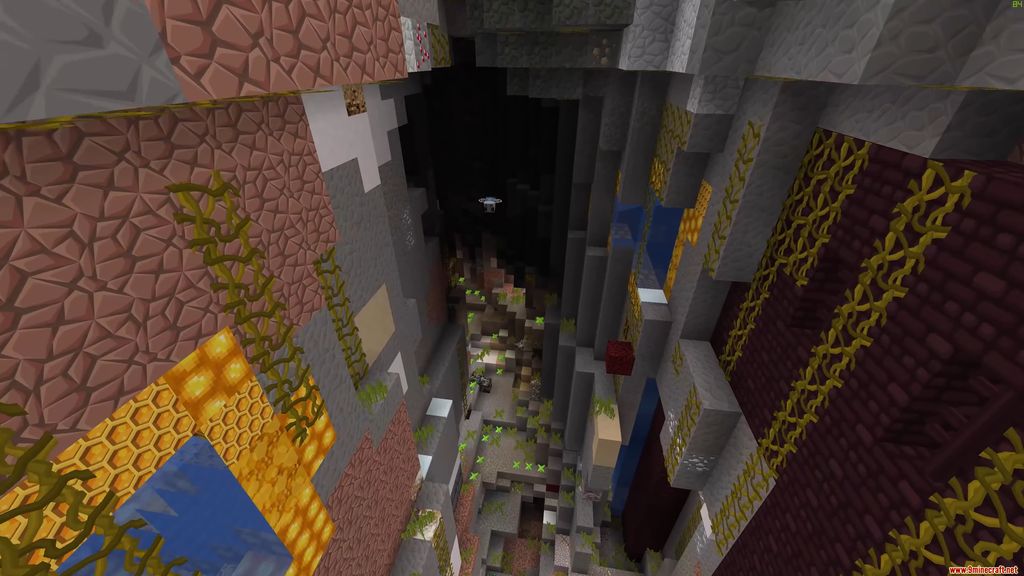 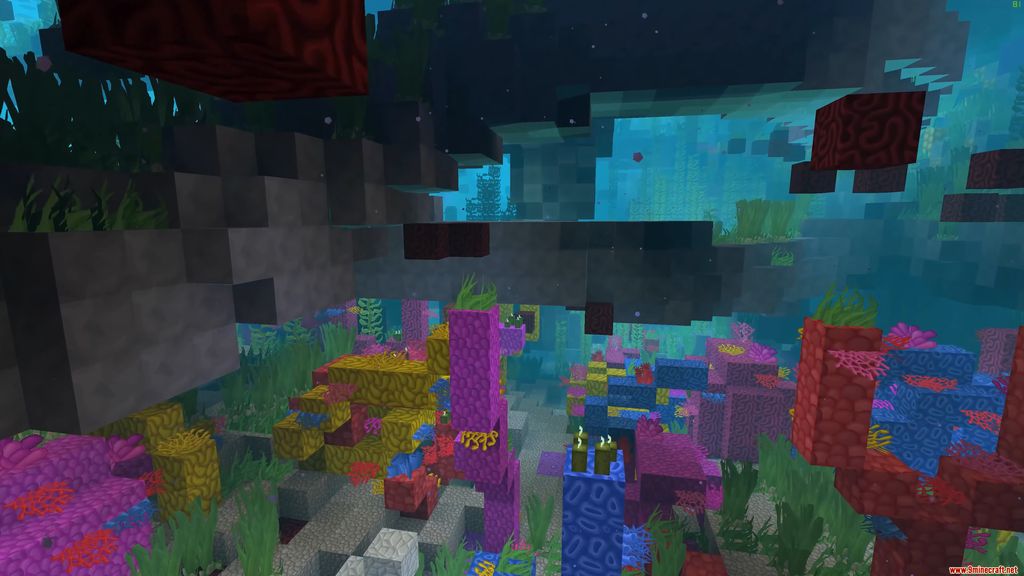 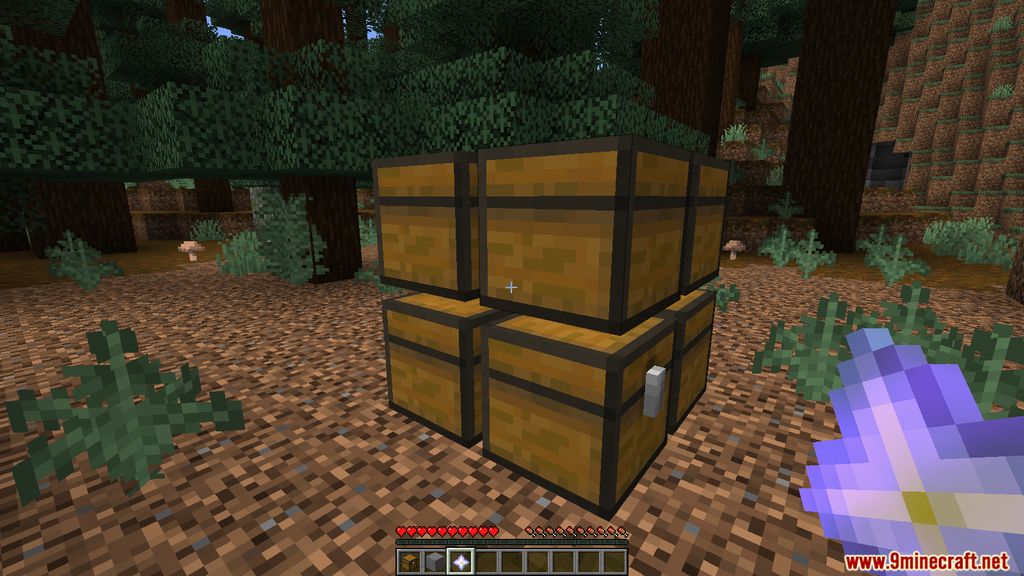 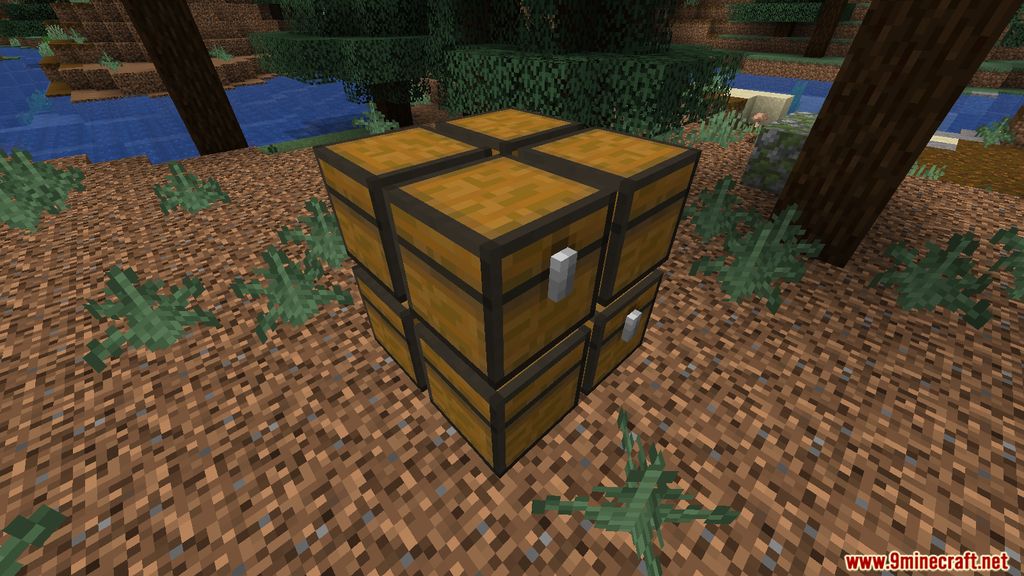