XP from Crops Mod (1.19.2, 1.18.2) allows players to gain XP from farming and harvesting crops, rather than fighting the enemies of the world. Many players will accept fighting mobs in order to be powerful, while others may even attempt to build a mob farming system to make the most of the game. However, most Minecraft players don’t want to do such an unpleasant activity in order to gain XP and levels. To truly progress in Minecraft, players must level up. Players will need to enchant weapons and tools to make it easier to travel safely across the globe. 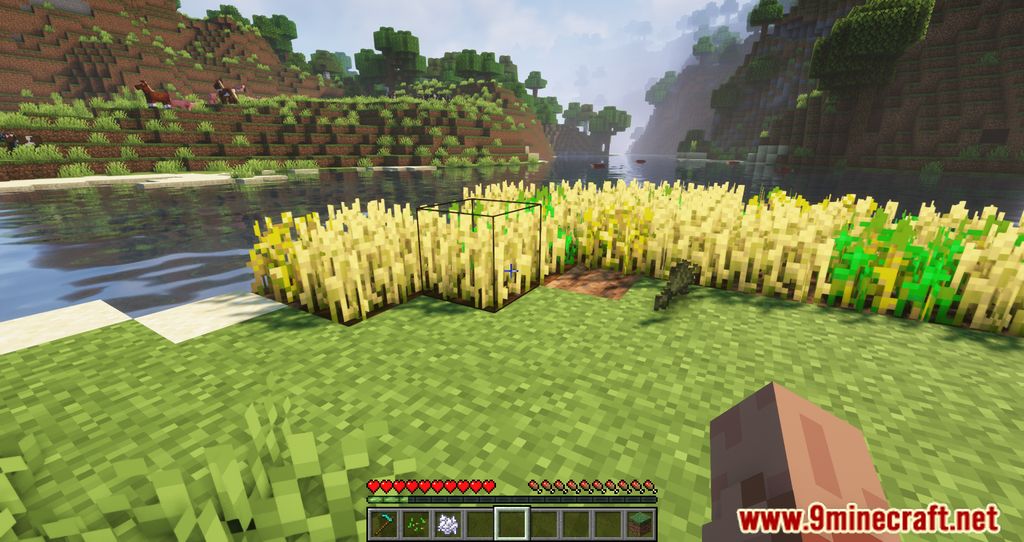 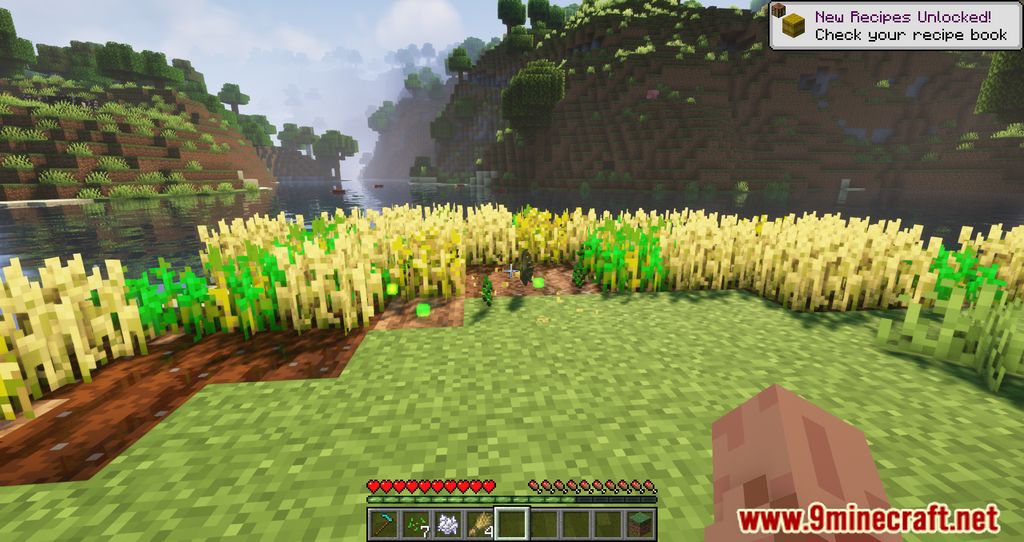 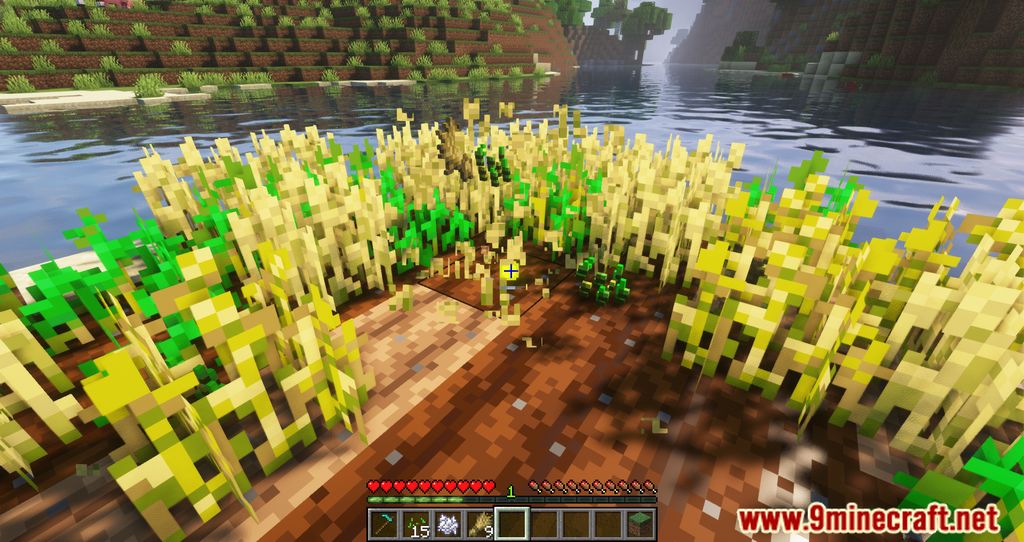 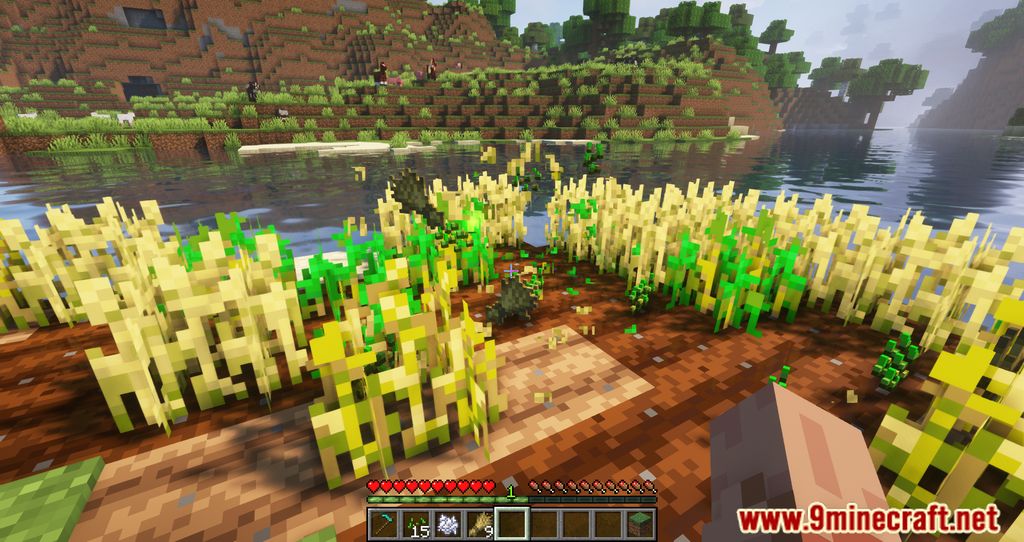 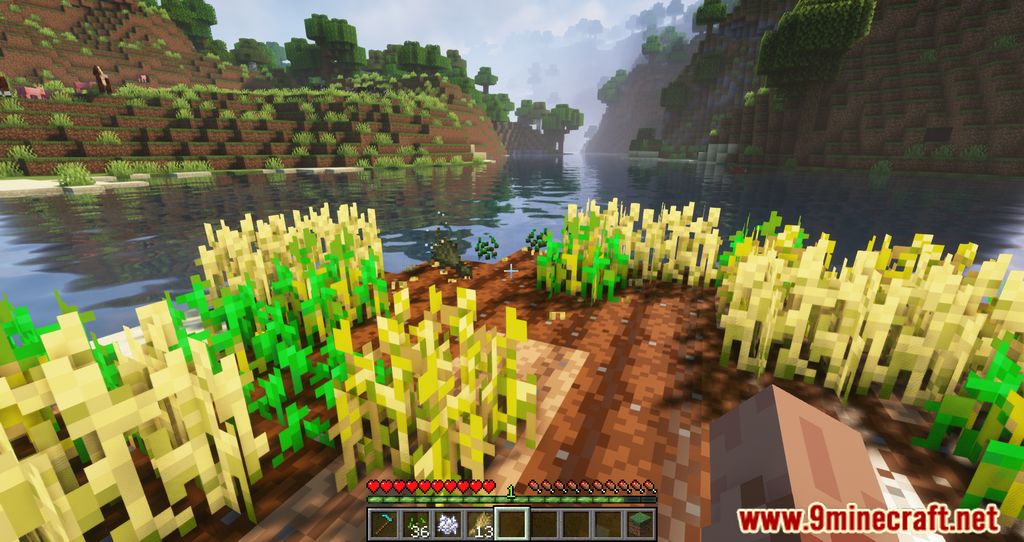 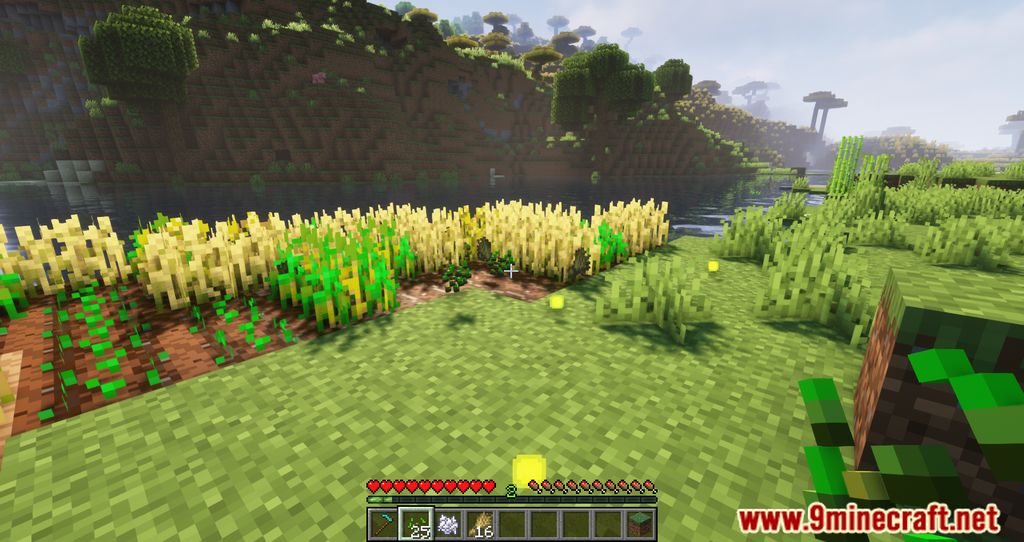 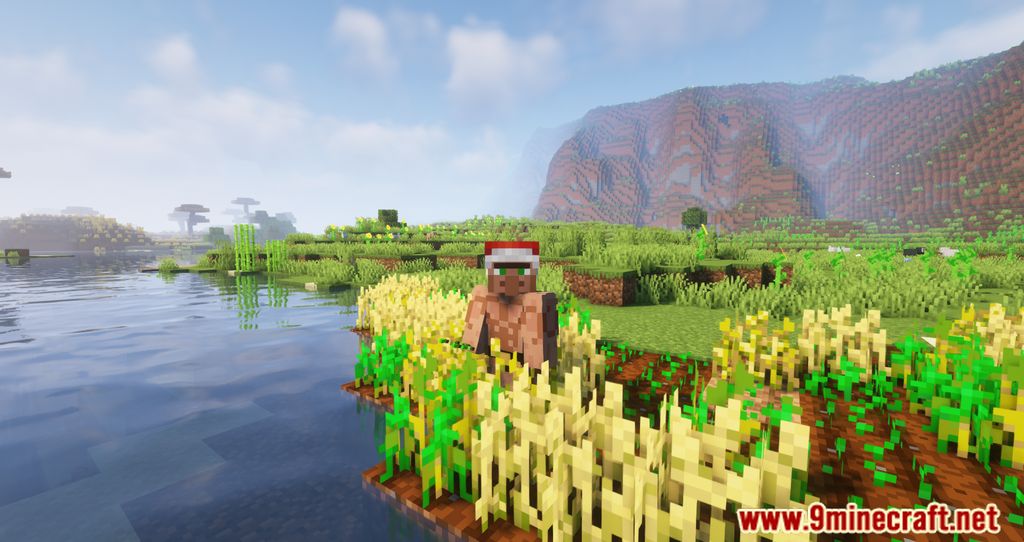 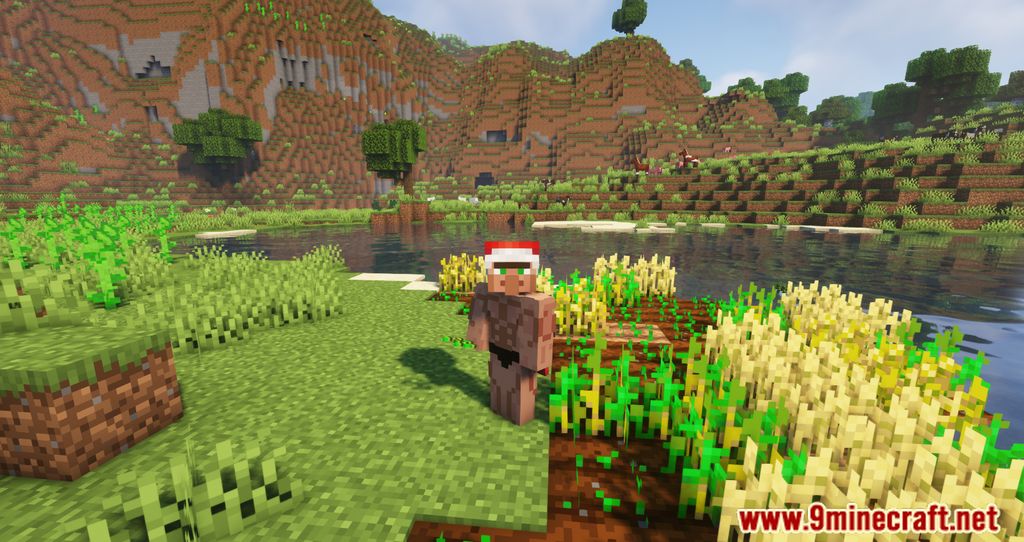 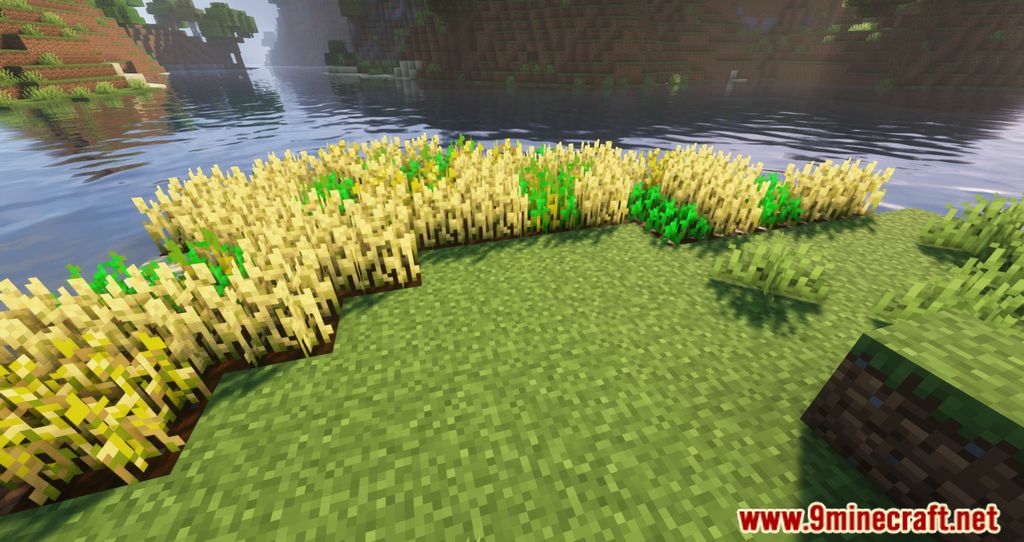 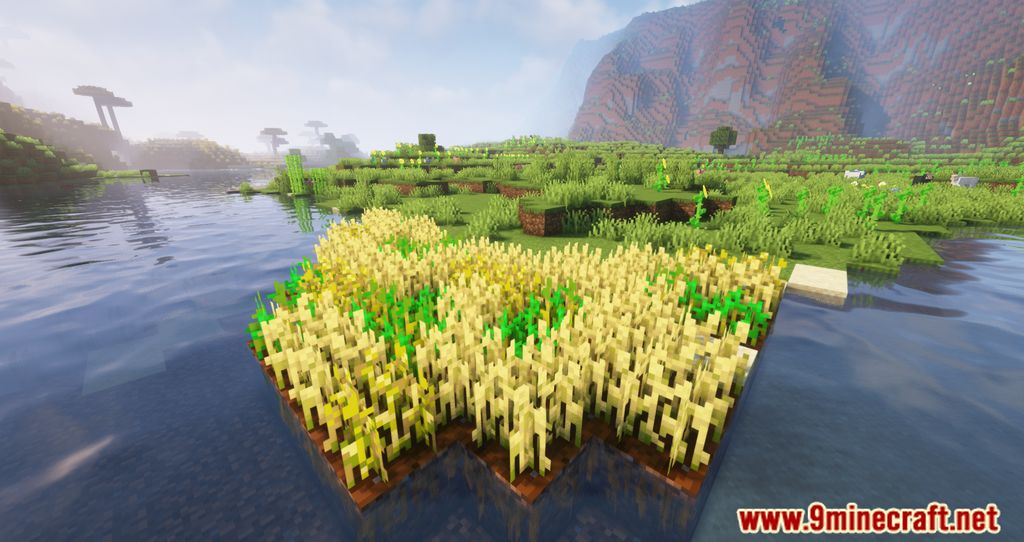