YDM’s Weird Mobs mod (1.19.2, 1.18.2) adds more than 30 mobs with a total 56 variatons. You can also add some items to your game. Nearly every mob has a unique move that can turn your gameplay into a living nightmare. Don’t worry! You can control some mobs to make them fight for your side. Blaze rods can be used to control the Blaze Wolf, which will light his target on fire. Ender Creeper can charge at you fast but his explosion is slightly weaker than regular creepers. The iron sword used to spawn Wolfmen has a 20% droprate.

Vex Piglins should not be dismissed. It is better to run if there are more than one Vex Piglin near you. What’s worse? Blaze or Creeper? It doesn’t matter, as this mob is the worst. Although the Blaze Creeper may shoot at you as a regular blaze but if you get too close, you will be able to see what is coming. This is not The End! You won’t be able to have peace in the end. You can expect the mobs to drop what you’d expect. A Blaze Creeper, for example, drops what a Blaze Creeper or Creeper would drop. 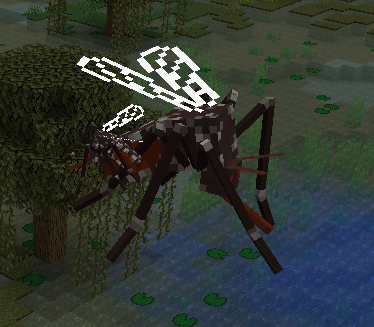 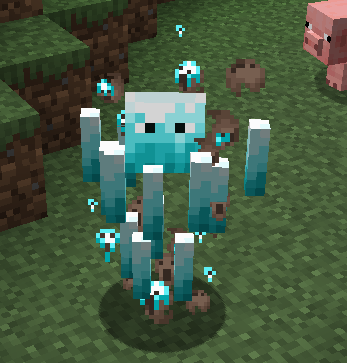 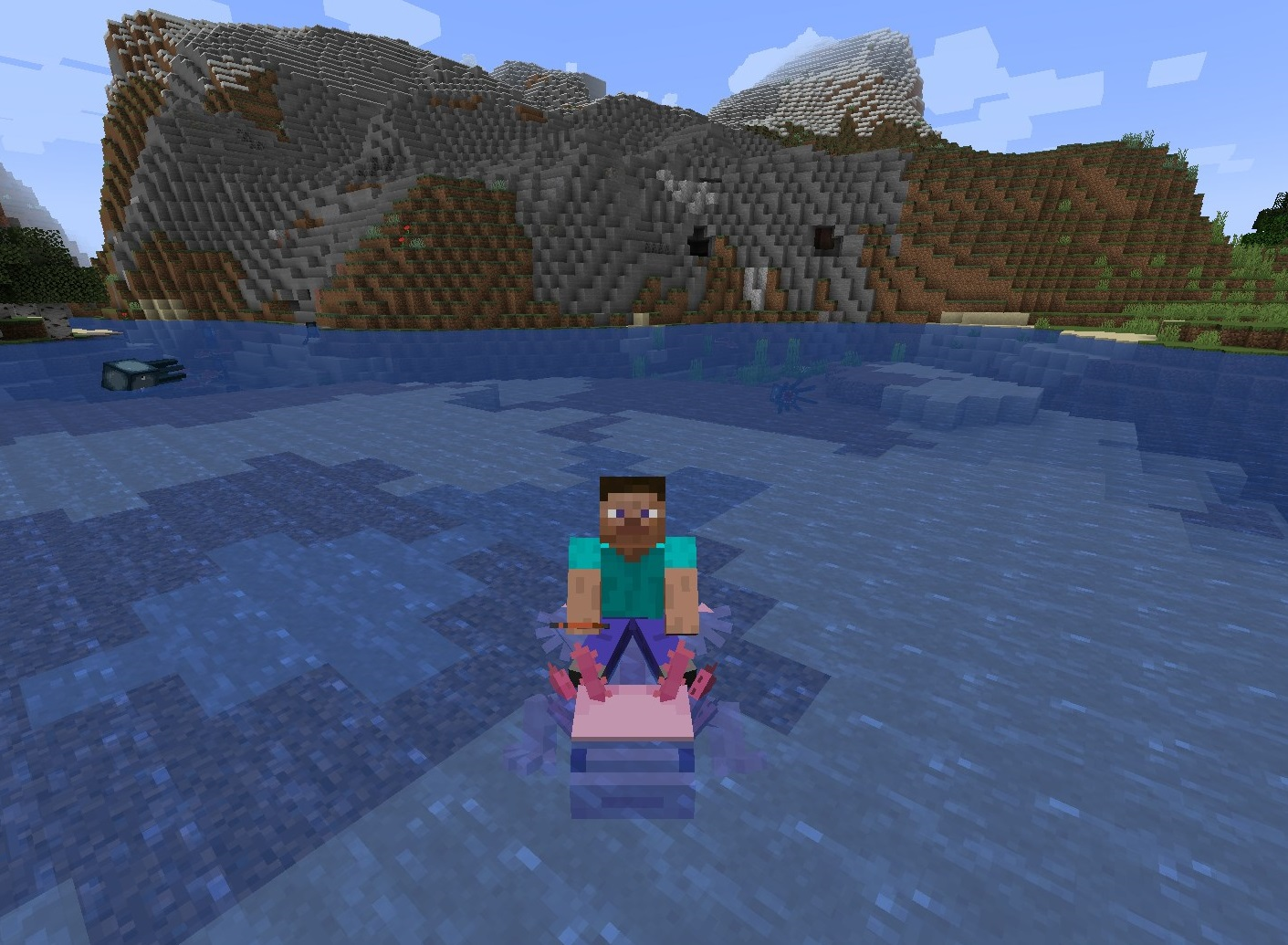 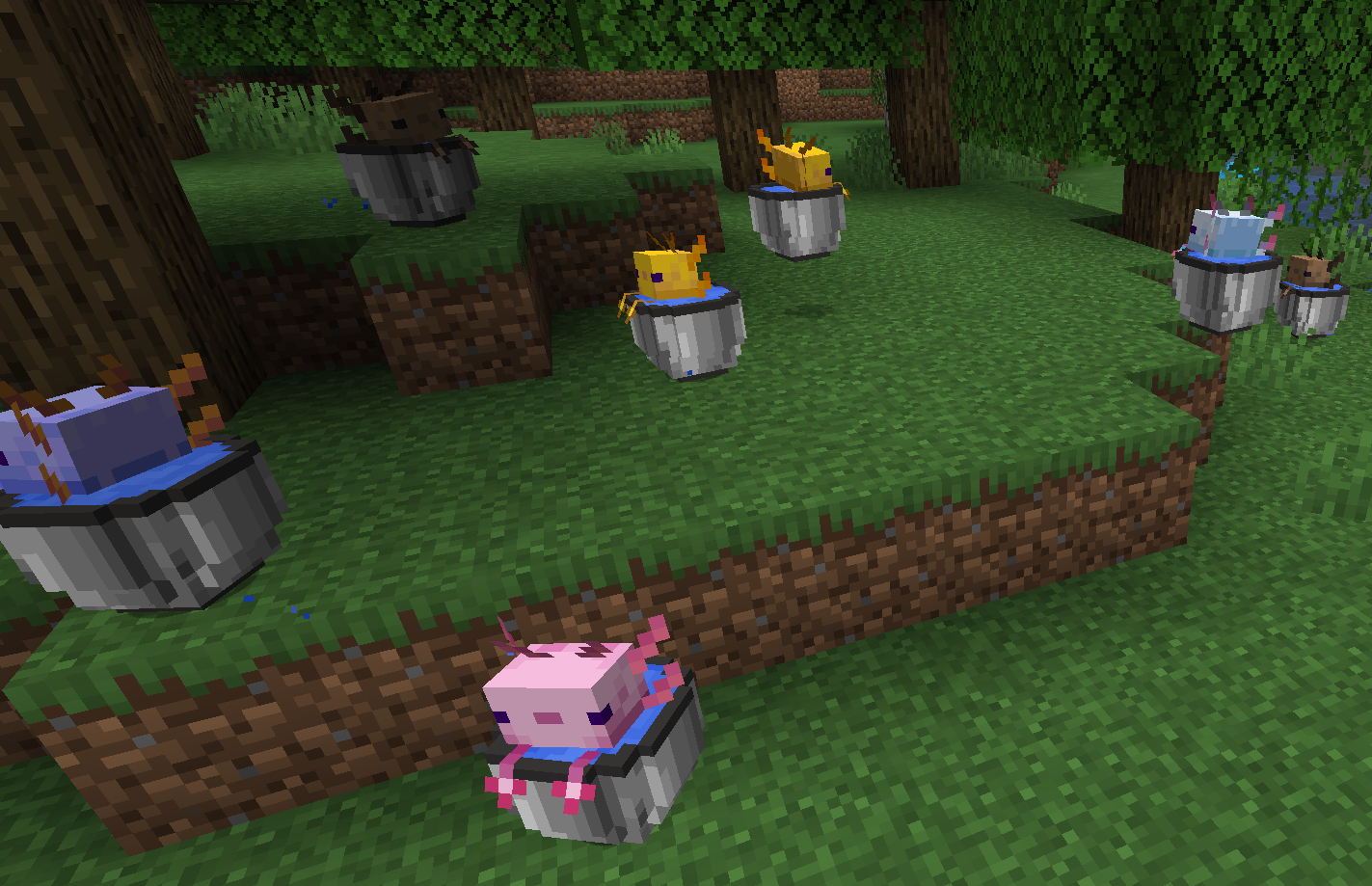 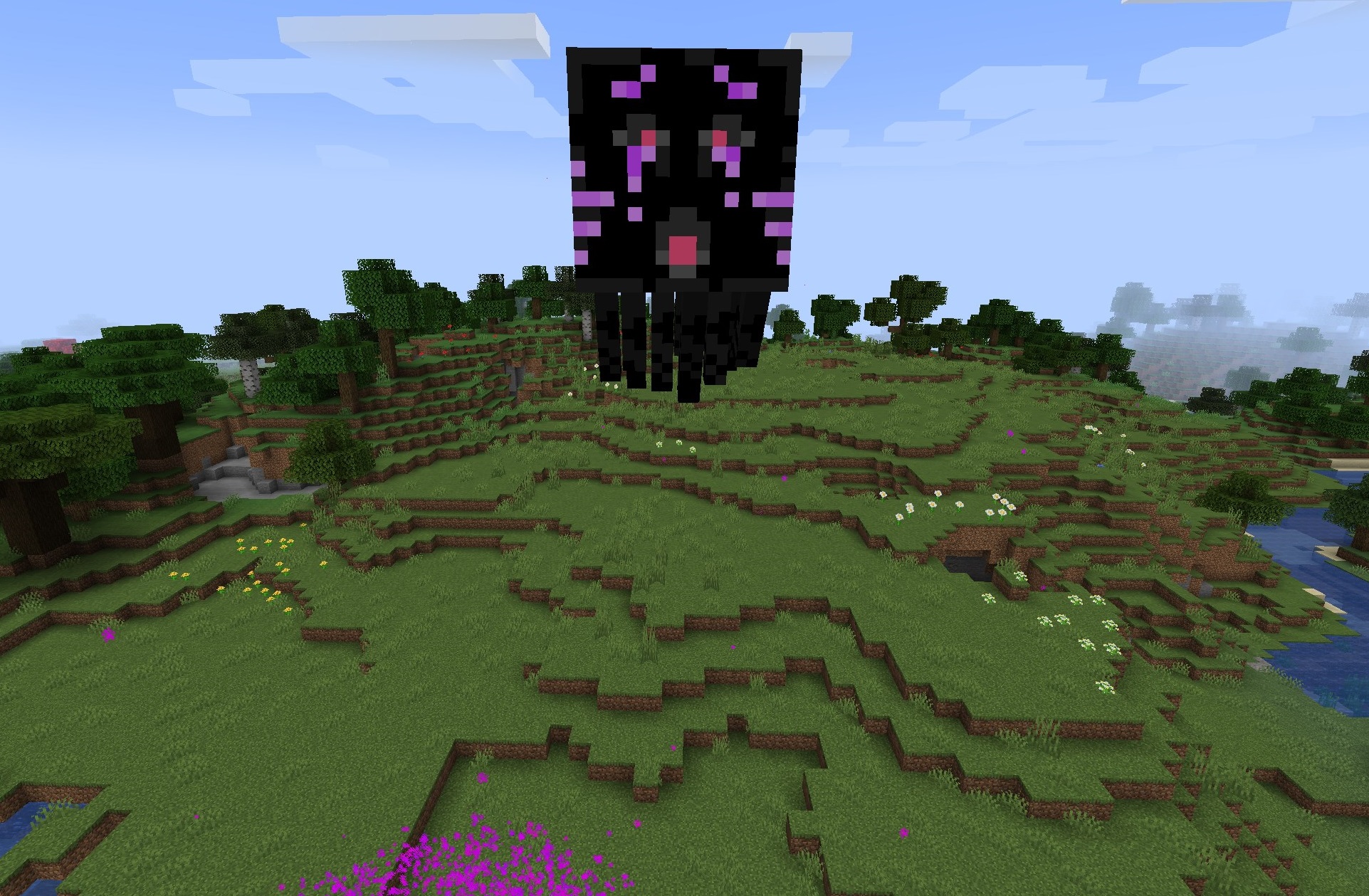 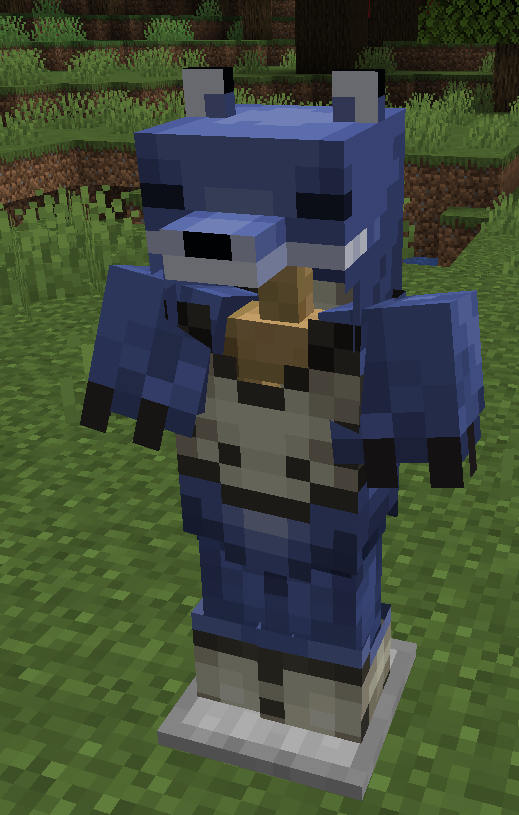 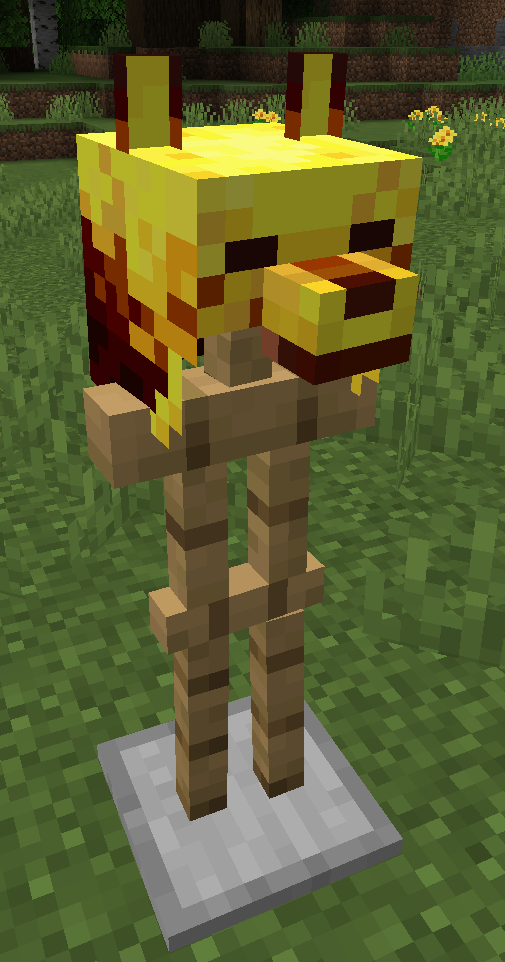 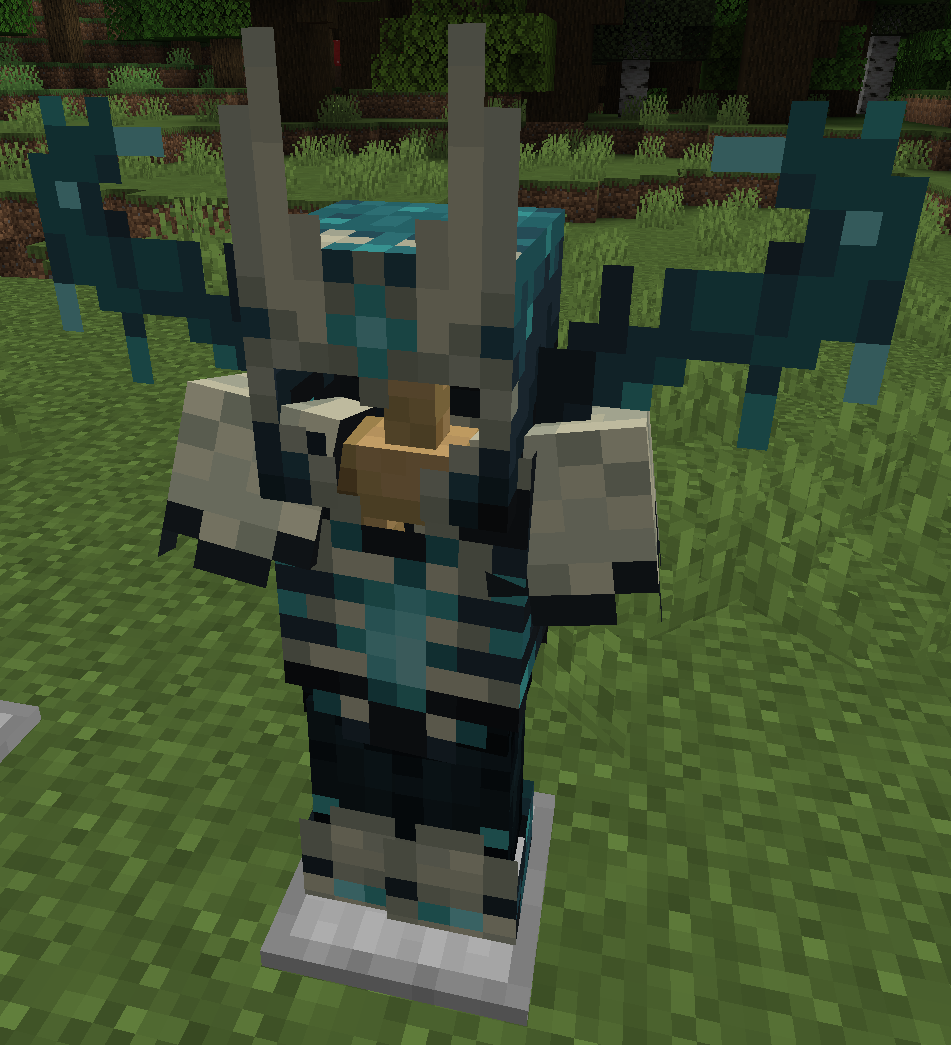 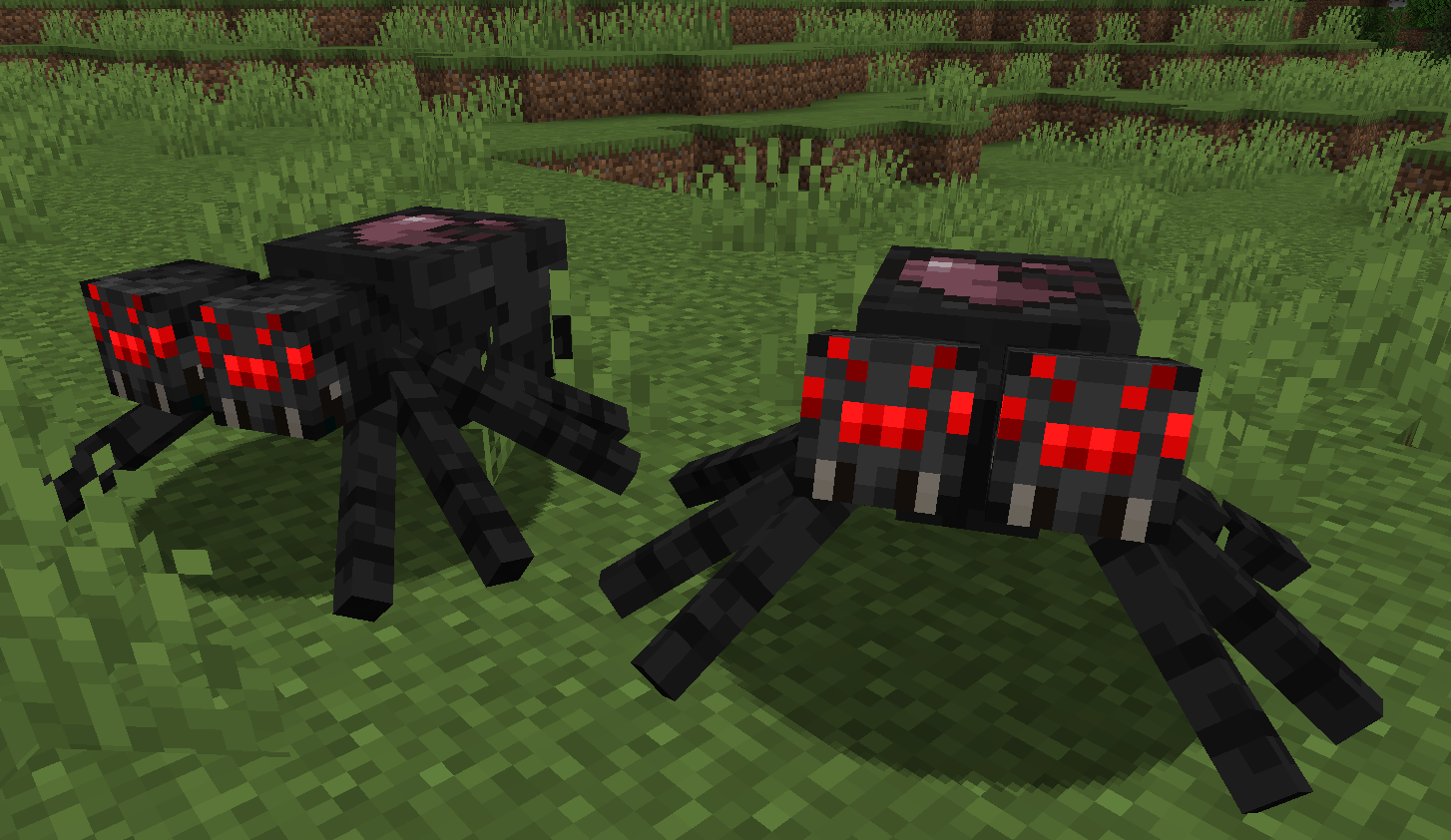 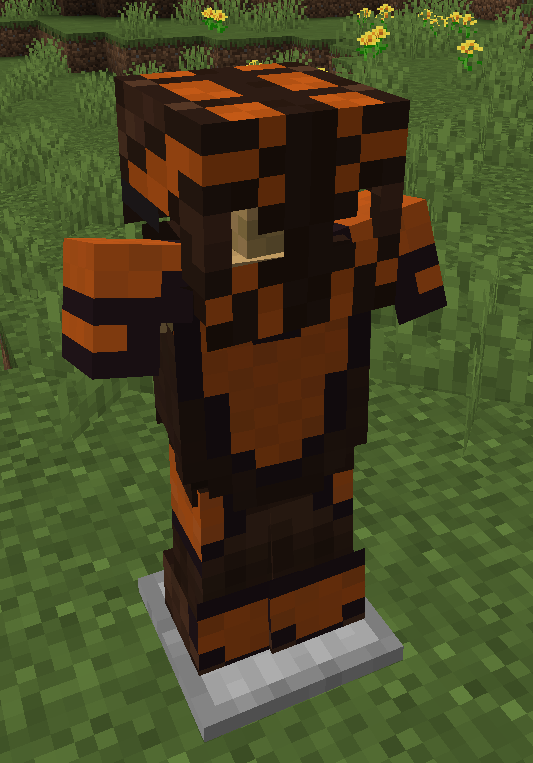 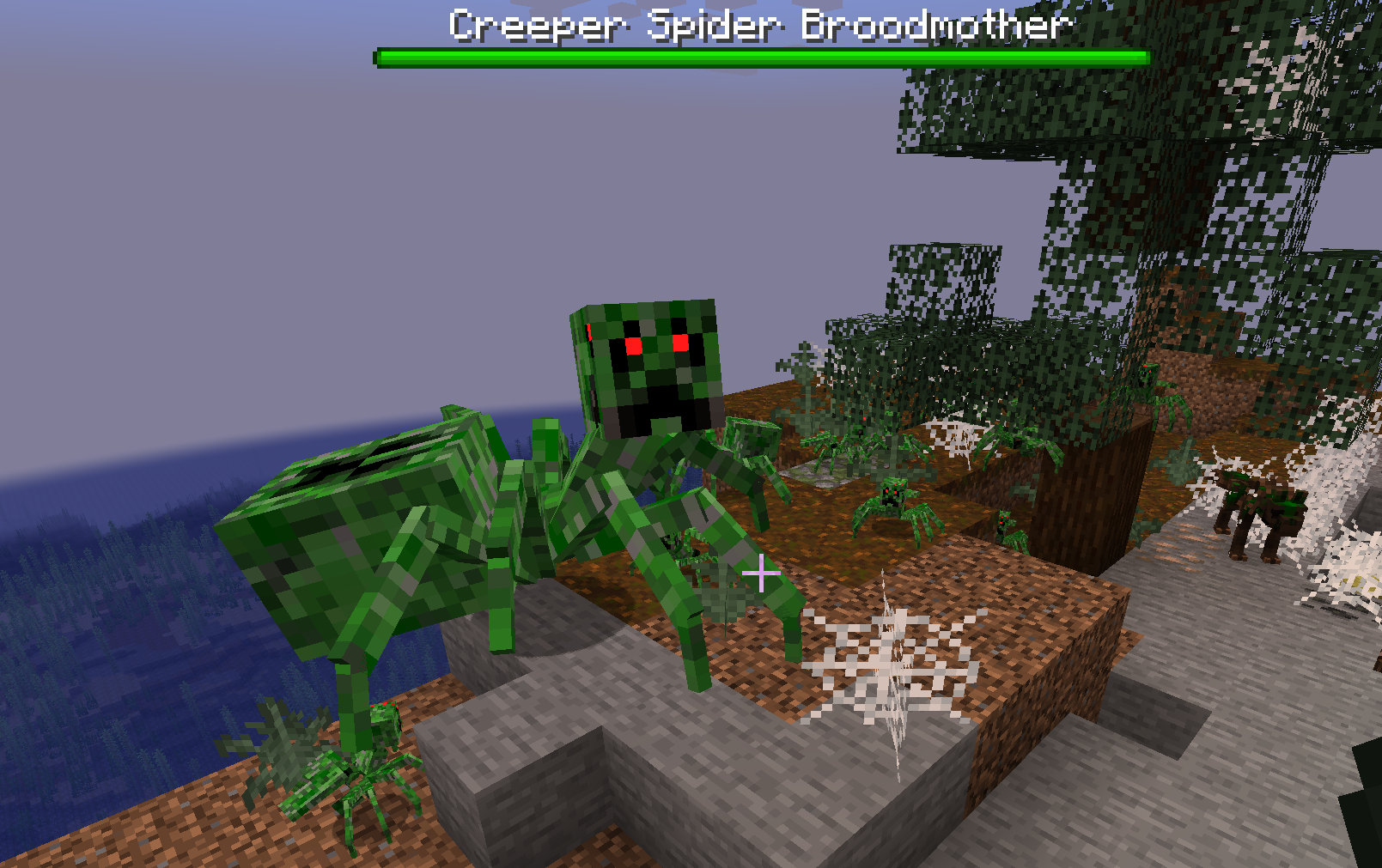 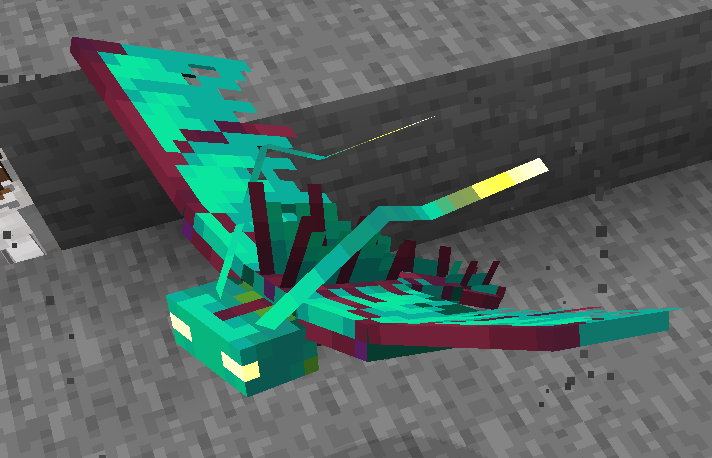 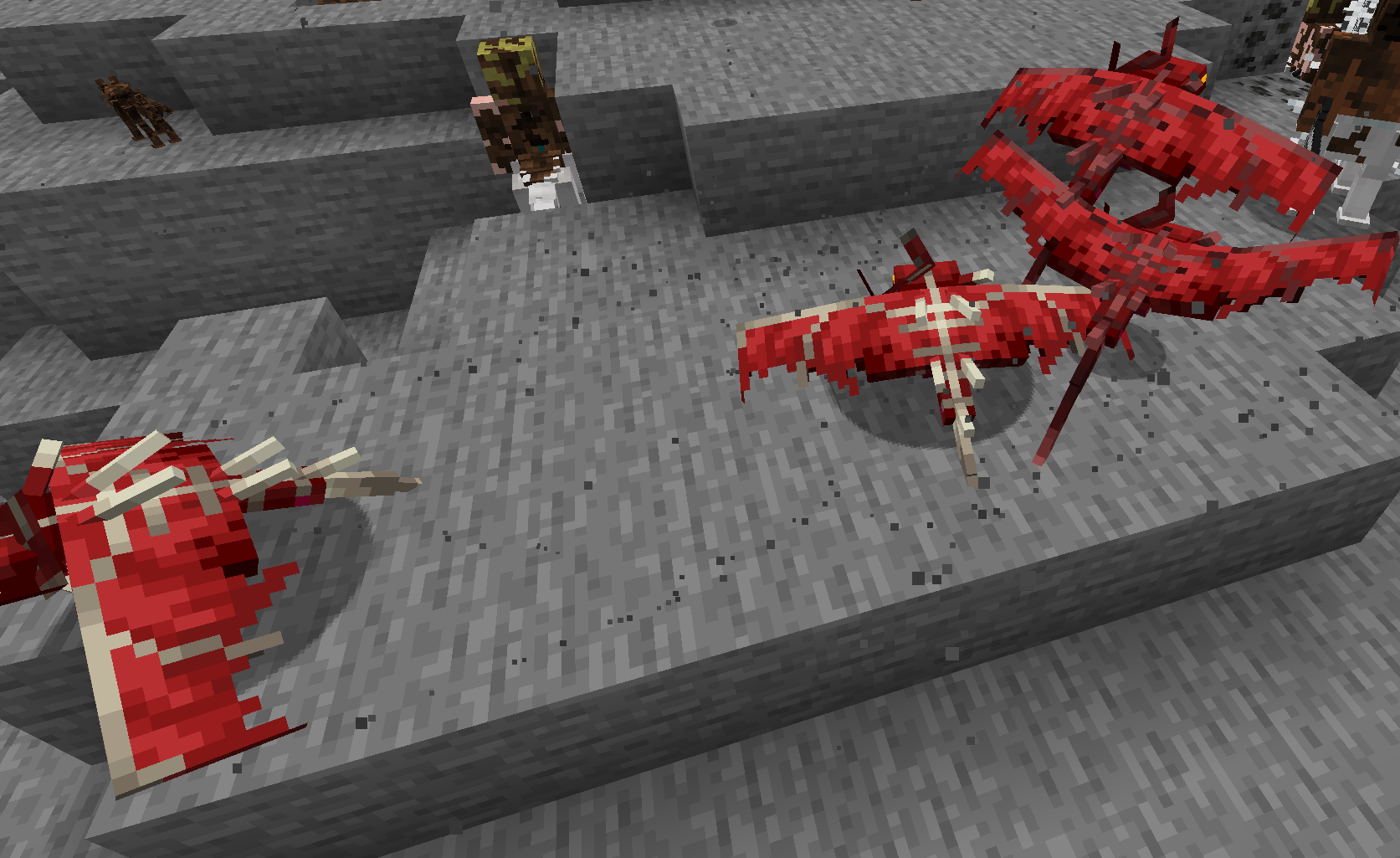 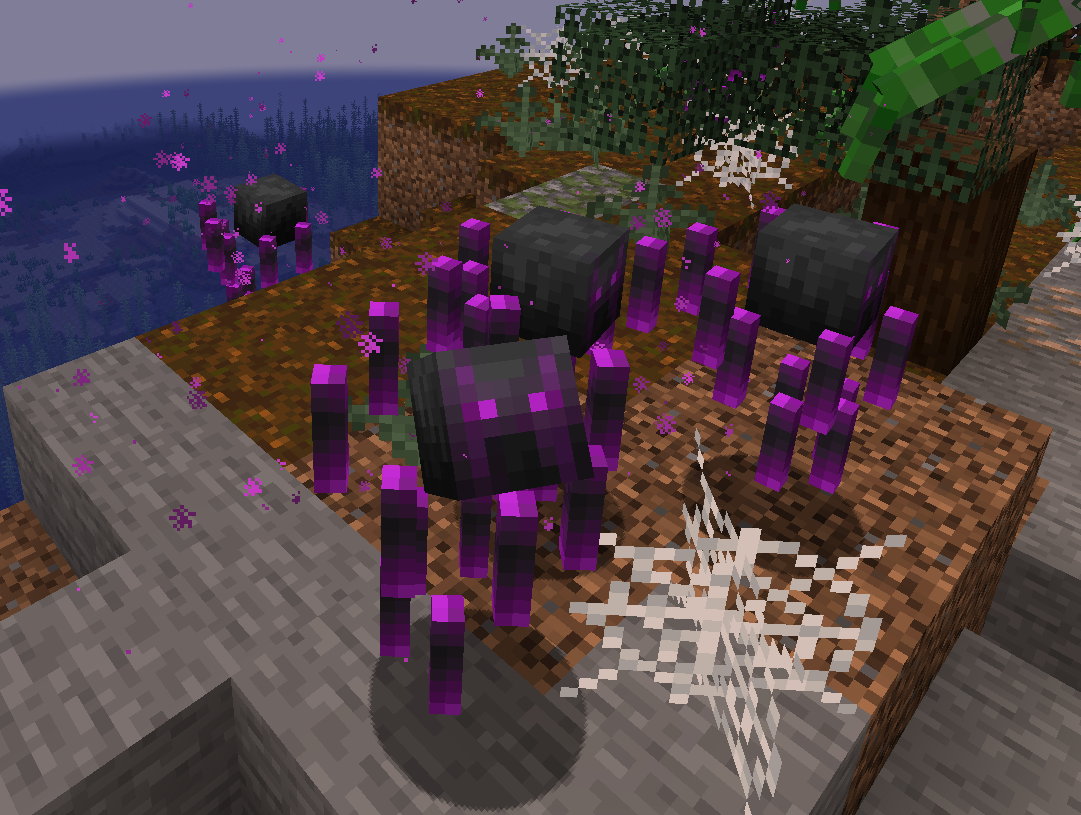 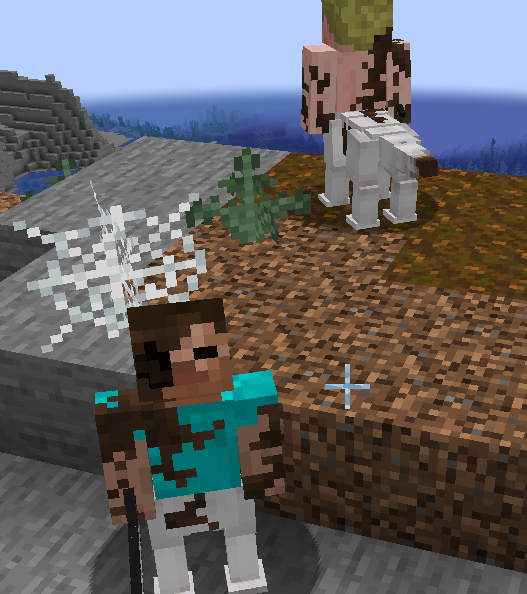 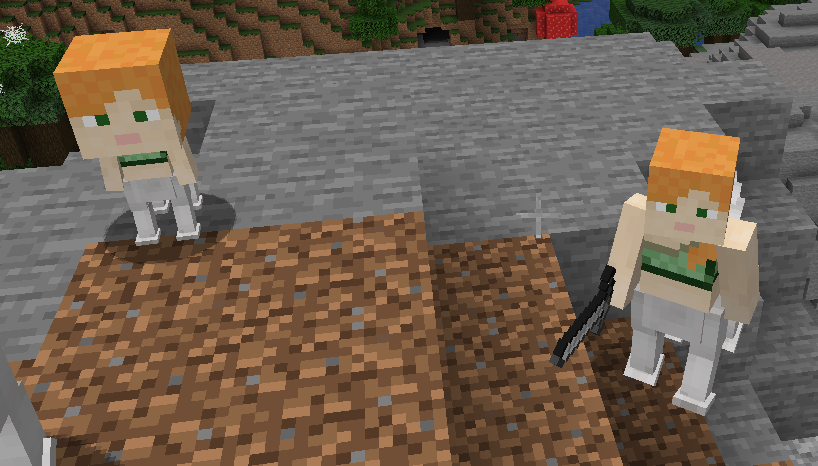 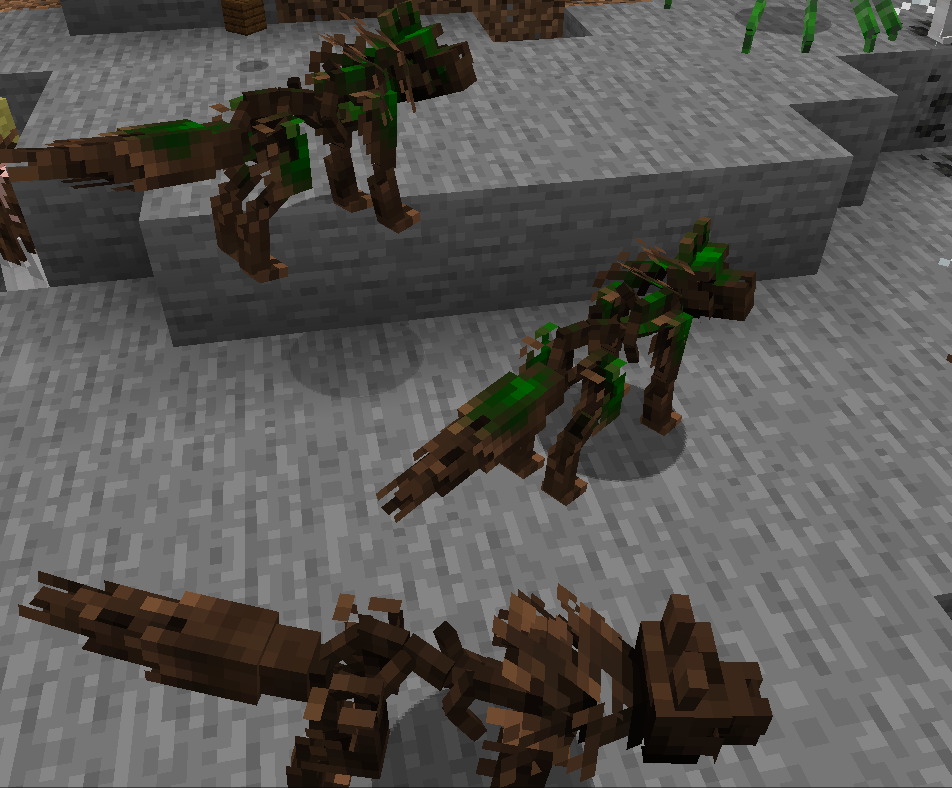